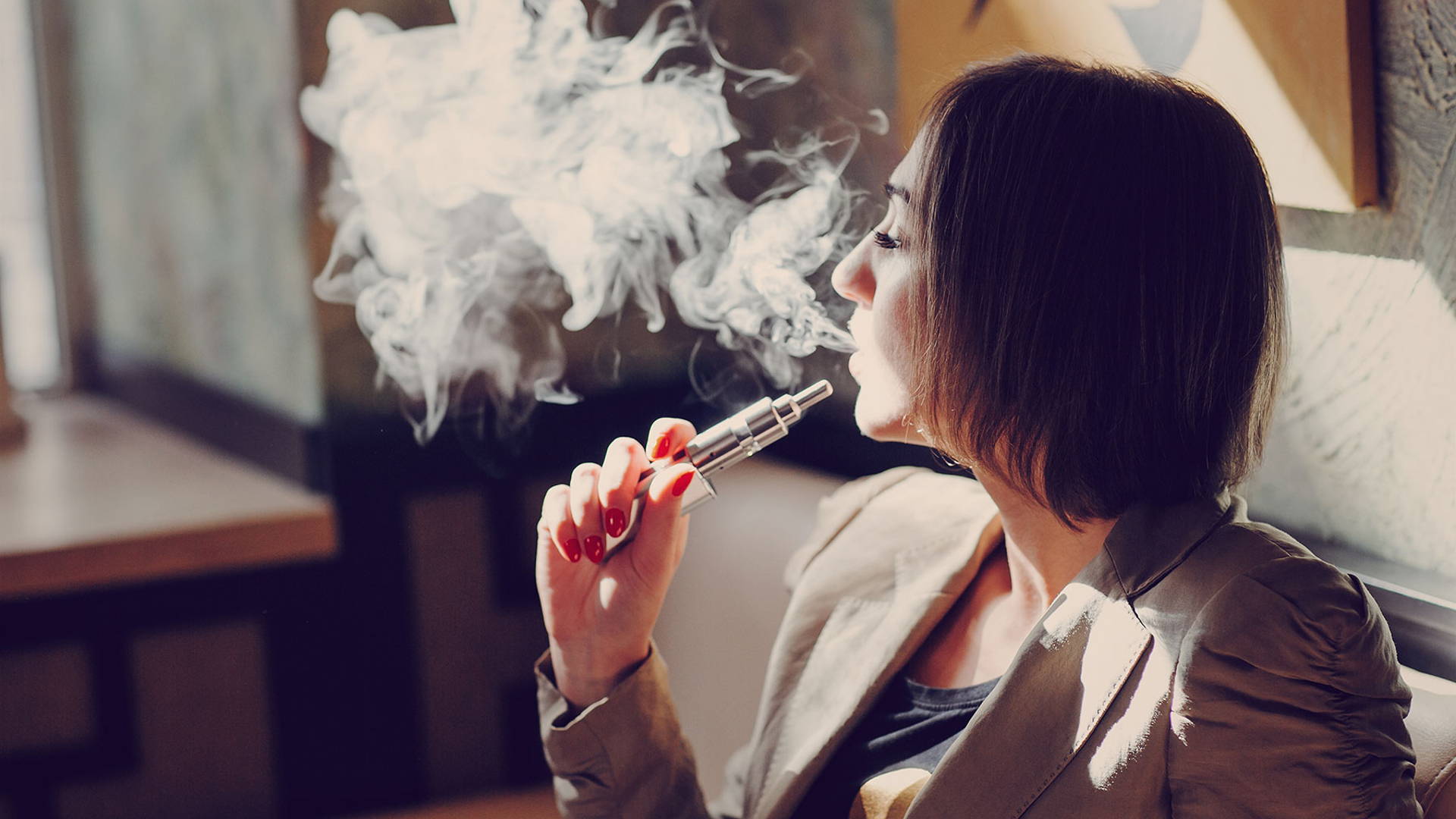 On May 1st, 2018, the FDA and FTC sent warning letters to liquid nicotine manufacturers and retailers regarding the packaging and branding of their products and possible distribution to minors.These US federal agencies targeted products that, in their opinion, are packaged similarly to food and candy products. Liquid nicotine products, or “e-juice," are made with a variety of flavors ranging from traditional tobacco to fruit and sweeter candies. Many manufacturers create custom blends, while some even attempt to engineer flavors that simulate popular foods and candies.It’s hard not to see FDA/FTC’s point. Some of the packages look like dead ringers for popular candy (like Warheads) or desserts (like miniature Reddi-Whip bottles), and an apple-flavored e-juice is packaged just like a carton of apple juice.These flavors have always been one of the lasting criticisms leveled against the industry. It’s been argued that these flavors encourage young adults to take up e-cigarettes (“vaping”), or can even be accidentally ingested by children mistaking the products for candy or food. According to a study by the Center for Injury Research and Policy at Nationwide Children’s Hospital, on average, a poison center gets a call about a child accidentally exposed to liquid nicotine every three hours,  Even in small amounts, nicotine is highly toxic, whether ingested or through contact with the skin, and it can be both poisonous and fatal for small children.

Electronic cigarette users argue that adults enjoy these flavors and that their availability helps smokers quit traditional cigarettes and adopt vaping, which they consider a safer alternative (there is no consensus yet on the overall safety of electronic cigarettes, although some studies seem to indicate they can be a safer alternative to tobacco cigarettes). These kinds of flavors are “critically important to smokers looking to quit and should not be sacrificed out of a desire to stop teenagers from engaging in rebellious behavior,” according to Gregory Conley, President, American Vaping Association (a nonprofit that advocates for vapor product users -- not an industry or trade organization). At least one academic study confirms that flavored nicotine liquids are “very important” to smokers using electronic cigarettes for tobacco cessation.Ray Story, CEO and founder of the Tobacco Vapor Electronic Cigarette Association (TVECA), an international electronic cigarette trade group, applauds the efforts of the FDA/FTC and believes companies that use packages that appeal to children will leave the market due to lack of sales.The use of these devices has grown in popularity, with adults, and unfortunately teens. According to a report by the US Department of Health and Human Services, over 37% of teens have tried e-cigarettes.Can e-juice manufacturers reconcile the concerns of the government and parents worried about accidental poisoning and teen use with adults that choose liquid nicotine flavored like candy and food?The government stringently regulates the branding and packaging of tobacco products, as well as its marketing and the flavoring allowed in cigarettes. Will they take a similar approach to the regulation of e-juice and e-cigarettes?The government could ban these flavors altogether and dictate what flavorings (if any) can go into liquid nicotine (on its own liquid nicotine is flavorless). Cigarette makers are not allowed to add flavorings (except for menthol) to cigarettes, health warnings on packaging are mandatory, and the tobacco industry funds educational campaigns against teen smoking.The use and proliferation of electronic cigarettes have grown rapidly, and so far is not subject to the same level of regulation as tobacco products. Nonetheless, if the e-juice industry acts now to satiate the FDA/FTC’s concerns, it could stave off regulations it doesn’t like. Electronic cigarette and liquid nicotine manufacturers could create a self-policing association to enforce rules and best practices like the film and music industry has done in the past.

What would that self-policing look like? Electronic cigarette companies can take measures to avoid accidental ingestion by children and make their products less accessible and less appealing to teens. Funding educational campaigns aimed at minors and secret shopping operations, as well as requiring an adult signature upon delivery are a few simple steps that make access to e-juice and e-cigarettes harder to obtain by minors in the first place. Plain packaging and child-proof bottles would make nicotine liquid less appealing and harder to access once in the home. Putting warning labels and the number to the American Association of Poison Control Centers would educate electronic cigarette users of the dangers of accidental exposure should a child drink the nicotine liquid, giving users a quicker way to help save a child’s life.Just like MPAA ratings can’t stop all teens under 17 from watching an R-rated movie, none of the measures above will prevent every teenager from vaping or the accidental poisoning of small children, but it could potentially see a reduction of those instances. Striking a balance between the need to protect minors and adult vapers’ choice of flavors (which can wean these individuals off tobacco) is in the interest of all stakeholders—the government, minors, adult vapers and even the electronic cigarette industry.

These Cocktail Syrups Are Bringing The Summertime Flavor