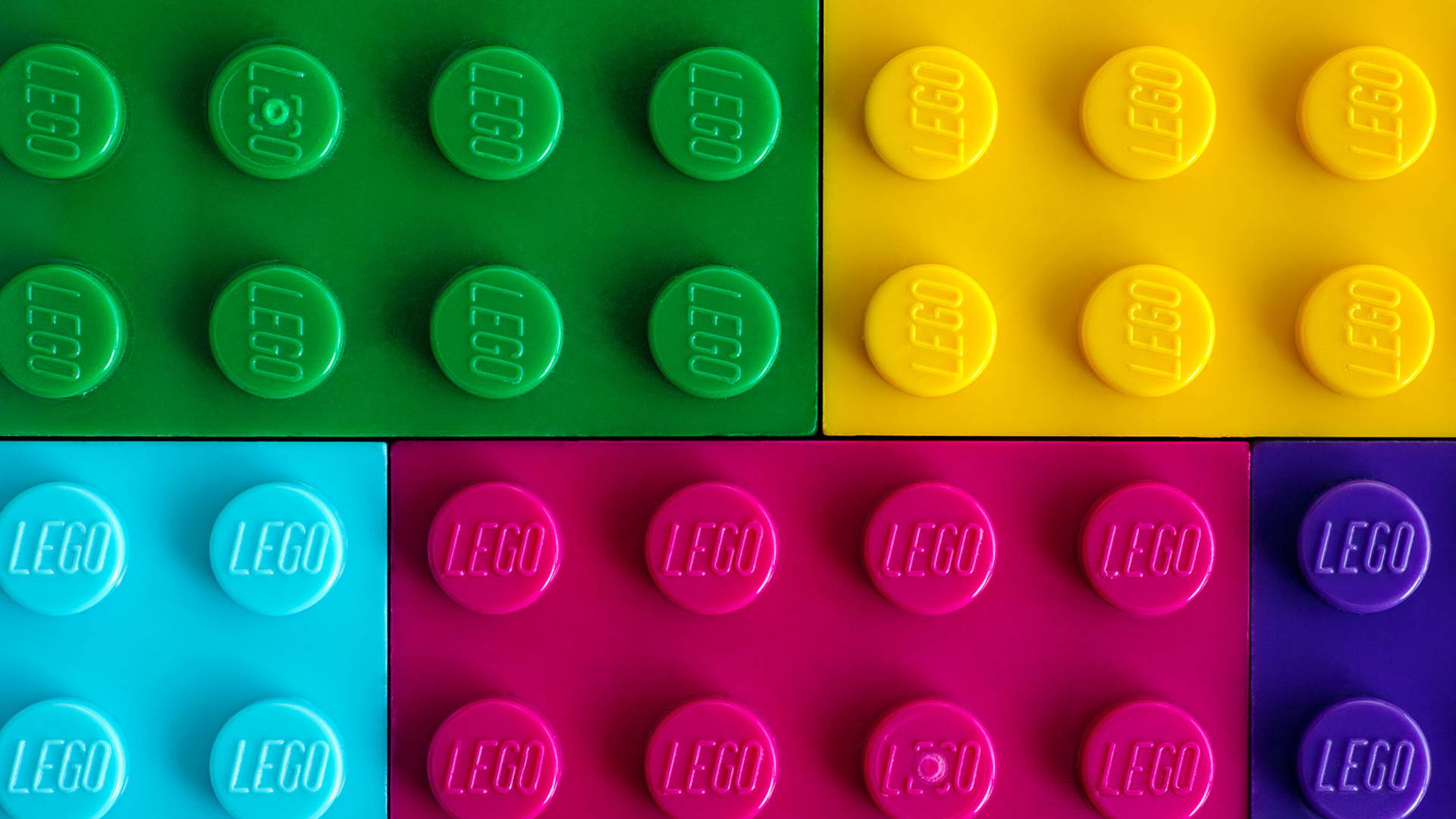 What would you do if the company you worked for dedicated one day a year to play? A day, where all you had to was show up to work and build with the iconic blocks you've been playing with since you were a kid.  For employees of LEGO, it's a reality. "LEGO is a very open company that supplies a great atmosphere and is driven by play," says Réne Mikkelsen, Senior Materials Platform Manager. "One day a year, the entire company worldwide takes off to simply play. Even the founders pop into the office."Between his love for LEGOs and the sustainability initiatives the company launched back in 2015, it was a no-brainer for Mikkelsen to seek a change of pace and leave his post as Senior Scientist of DuPont behind. Although the experience he gained with DuPont was invaluable,  his focus on biopolymer processing and modification ultimately set him up for a bright future with LEGO.

Of course, it didn’t hurt that Réne had the LEGO crazy scientist character printed on his business cards so that he could proudly proclaim his love for the sciences.“Sustainability runs in the family, and it’s a goal that’s important to the brand,” says Mikkelsen. “It’s not about the profit. As for Earth Day, LEGO Group announced its goal to have 100% sustainable packaging by 2025, instead of original date 2030.”The company has already begun in earnest. Over the past three years alone, LEGO has promoted How2Recycle on all their packages in the US and Canada, reduced the size of the LEGO box, and switched to sustainably-sourced paper and cardboard.On top of that, LEGO officially went green earlier this year with a new plant-based polyethylene that maintains the same standards of quality and safety as the conventional polyethylene you’ve been building with for years."We won’t compromise safety," states Mikkelsen, " and sourcing new materials involves developing a new chemical makeup. Our goal is for the different elements to be durable for generations. While yes, we're aiming for a more sustainable approach, we're not aiming for compostability."

Currently, LEGO works with 20 materials, all of which are subject to change if new materials are sourced for their core elements."We're looking into our carbon footprint, chemistry and feedstock," says Mikkelsen. "We have to be careful moving forward, making sure our products live up to all the legal requirements that vary based on country. We don't want to undergo scrutiny down the road for the chemicals we chose to use, which is why we've partnered with toxicologists to ensure everything is safe."Currently, LEGO uses fossil-based polyethylene made from oil, but are also working on switching to bio-based polyethylene that's made of sugarcane from Brazil and has a 1:1 correlation in quality and performance. As the feedstock is different, the CO2 and gas emissions are being lowered in the transition. While a direct percentage can't be placed at the moment, it's LEGO's goal to decrease their carbon emissions by 10% annually by 2020.Mikkelsen assures us that the bricks you know and love will maintain their integrity, and continue to be a creative toy passed down from generation to generation. After all, LEGO’s slogans are to “Just Imagine” and “Play On.”