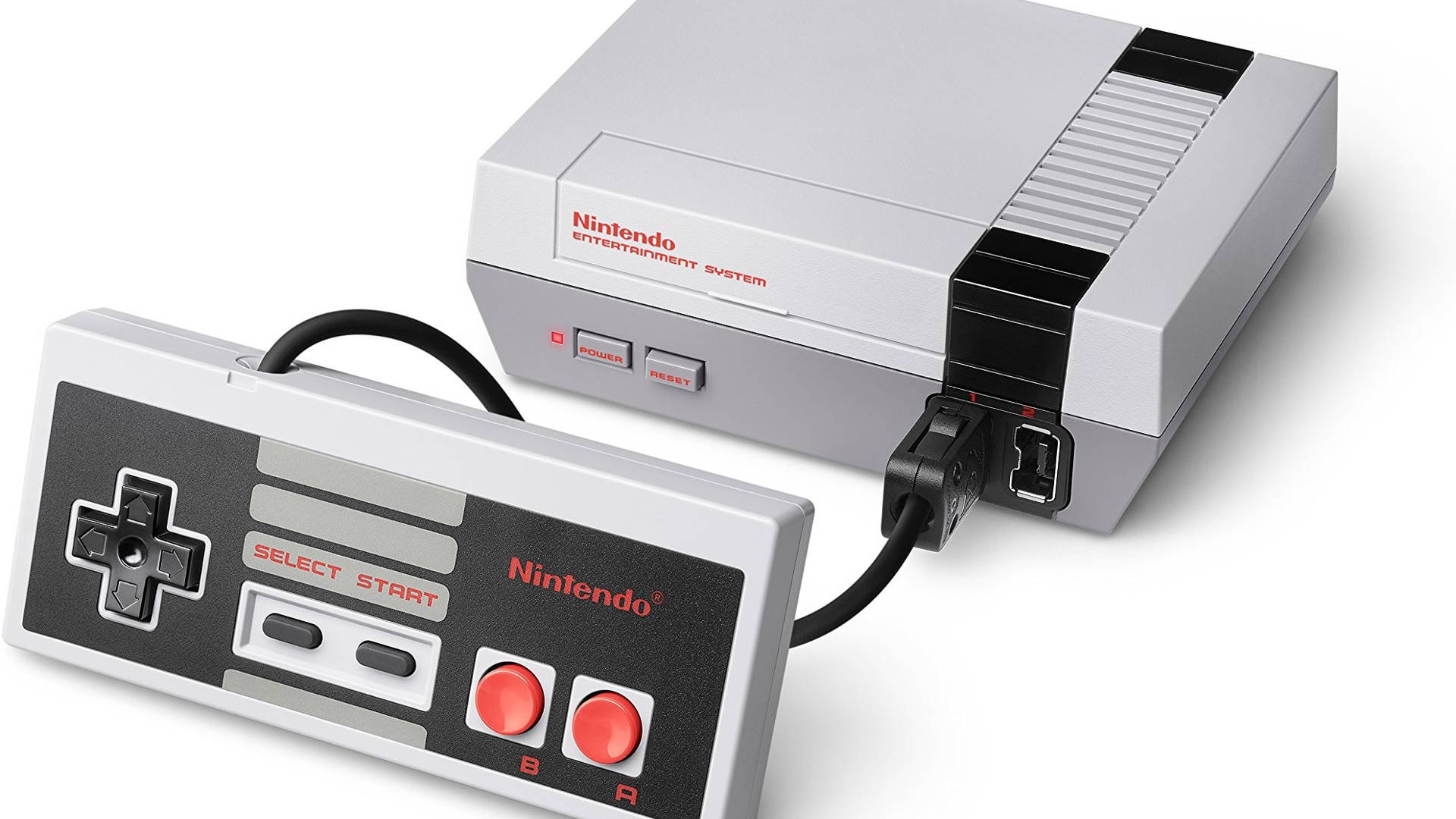 Everyone reminisces and looks back fondly at happy memories, times perceived as simpler and more joyous. Whatever it is locked deep within the vaults of the brain, it’s stimulated by sounds, smells, sights and touch. These pangs of nostalgia allow us to press pause, even for a brief moment and escape the everyday stresses of modern life.For many, especially those having been born during the 1980s, there’s a fondness for the original Nintendo Entertainment System (NES). Even if one didn’t have an NES at their home, surely some of their friends did as Nintendo dominated after school hangs and weekend sleepovers.Nintendo has understood this for a long time. They’ve republished and resold versions of classic games on new consoles and handhelds, as cartridges and downloads. In 2016, they took peddling that nostalgia to the next level by issuing an updated version of their seminal console as the NES Classic.A palm-sized reproduction of the 1985 console was announced in summer 2016 for a holiday release that same year. In addition to its new size, the NES Classic featured a new micro-USB power port as well as an HDMI port. The NES Classic also included a new version of the original’s square-shaped controller, but with a modern connector, the same kind found on Wiimotes, which are compatible with the NES Classic. Thirty games are built-in, and that’s it. No internet connectivity, just like the original, except now you can actually save your game and pick up where you left off.

Similar mini-devices using Raspberry Pi computers and emulators have been a popular project among tinkerers, but Nintendo managed to create a plug-and-play device that was pleasantly and flawlessly styled. Even the packaging is a throwback to the original, featuring a red stripe across the top and that familiar gold seal of quality.Nintendo’s timing couldn’t have been better. Those growing up with the NES are now in their 30s and 40s, an age that would make potential consumers novice gamers when the original consoles were released. Also, it doesn’t exactly hurt that they have enough disposable income to fritter away on a feel-good piece of novelty.Some see it as a way to connect with their children while creating a unique shared memory. By seeing their kids play and react to the game system in the same way, parents are getting to relive their own past.Whatever the motivation, Nintendo has successfully revived their 80s past and created a smash hit. Originally planned as a one-off product for the 2016 holiday season, they sold 2.3 million units and are now promising more in 2018. Nintendo also released the “Classics” version of the 16-bit successor to the NES, the Super NES (SNES), selling over 4 million of those.

Unsurprisingly, others have taken notice. Sega announced a new Master Drive/Genesis system for 2018, and SNK announced a mini console of their own to commentate their 40th anniversary, also for 2018. Atari’s has long teased a new system, taking styling cues from past consoles like the 2600, but updated to run newer games as well (Atari VCS is slated for a spring 2019 release).Yes, modern consoles deliver superior graphics, immersive environments, and complex stories, but there’s perhaps an equally satisfying experience to be had with games of the past, being entertained not by 4K and Dolby games that take months of all-nighters to beat, but by taking a stroll down memory lane with a forgotten favorite.And best of all, no blowing into cartridges.