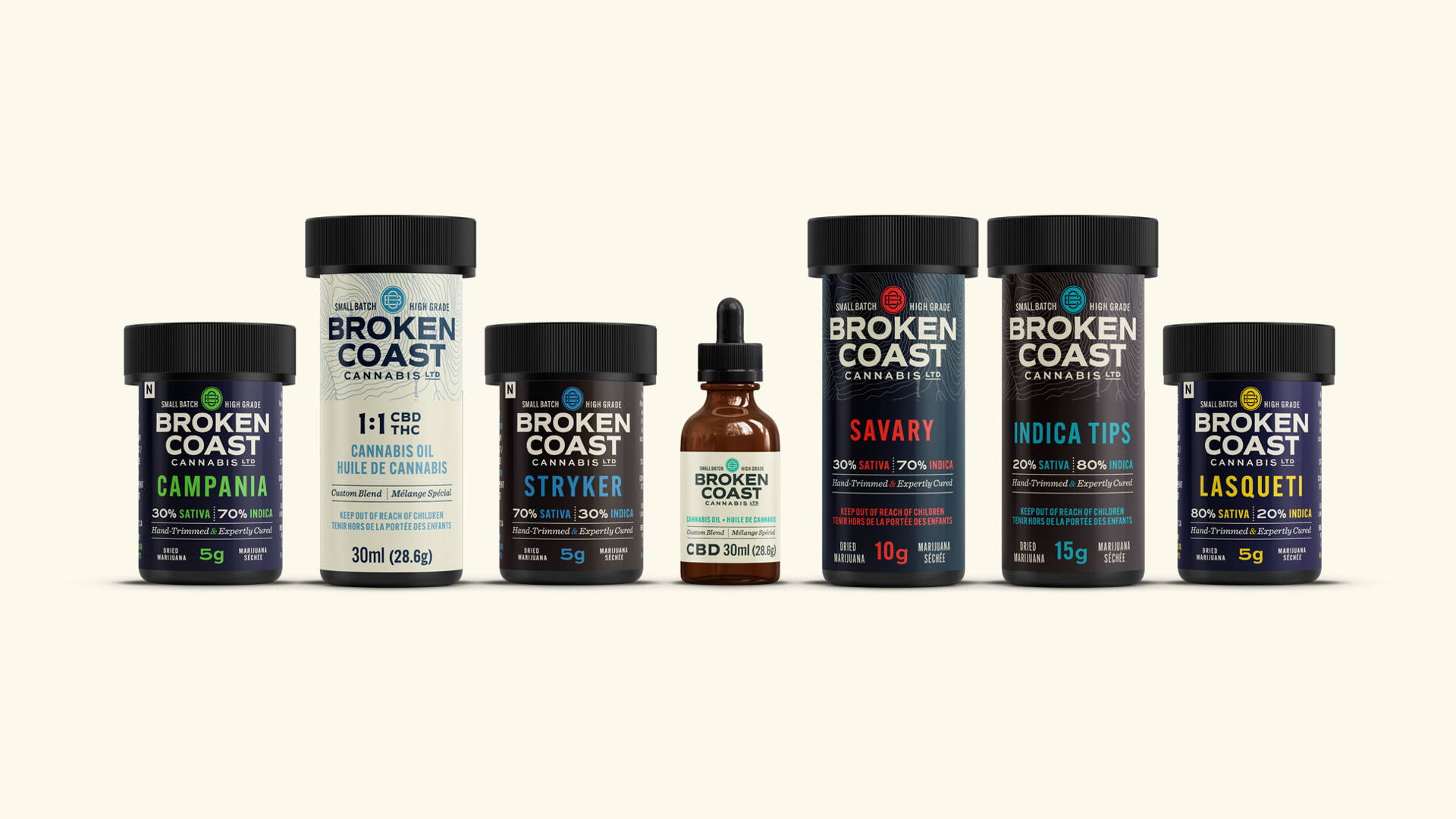 “Broken Coast is Canada’s premier producer of small batch cannabis. Established in 2104, Broken Coast was the 12th licensed producer to be granted a cannabis sales licence, and for the last 4 years their products have been highly sought after by discerning patients in the the medical cannabis community. Unlike many of the early Canadian licensed producers, the founders of Broken Coast have deep roots in the British Columbia cannabis sector, and were part of the original group of cultivators that made ‘BC Bud’ famous the world over.” 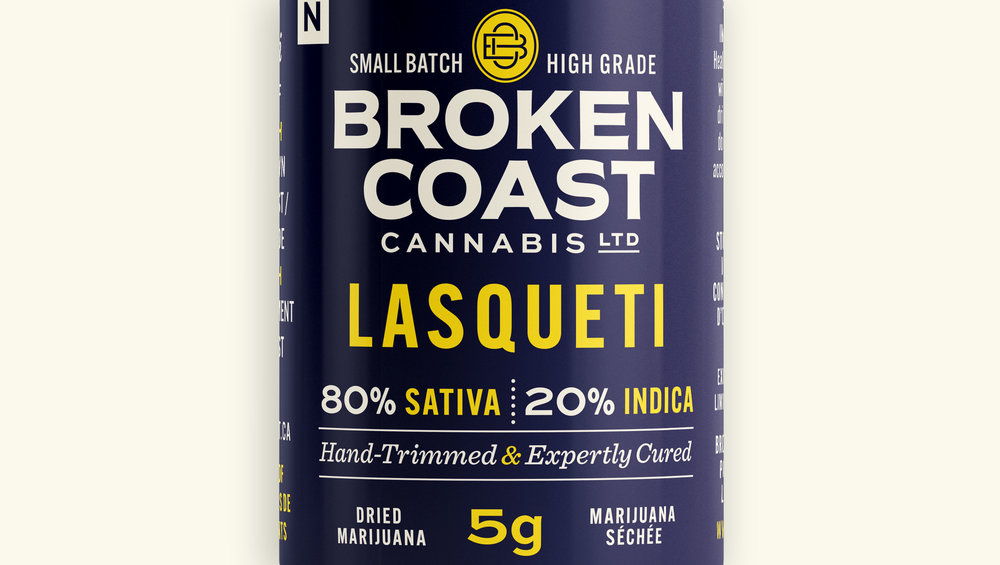 “The cannabis sector has matured greatly since the original Broken Coast identity was created, and consumers have become far more sophisticated and discerning. Whereas using a (small, tastefully rendered) cannabis leaf may have been appropriate in the past, using imagery that is even remotely associated with the stigmatized history of cannabis is potentially detrimental in today’s marketplace. With this in mind we stripped away any reference to cannabis itself, and instead created brand elements that reinforce Broken Coast’s deep connection to British Columbia and the Pacific ocean.” 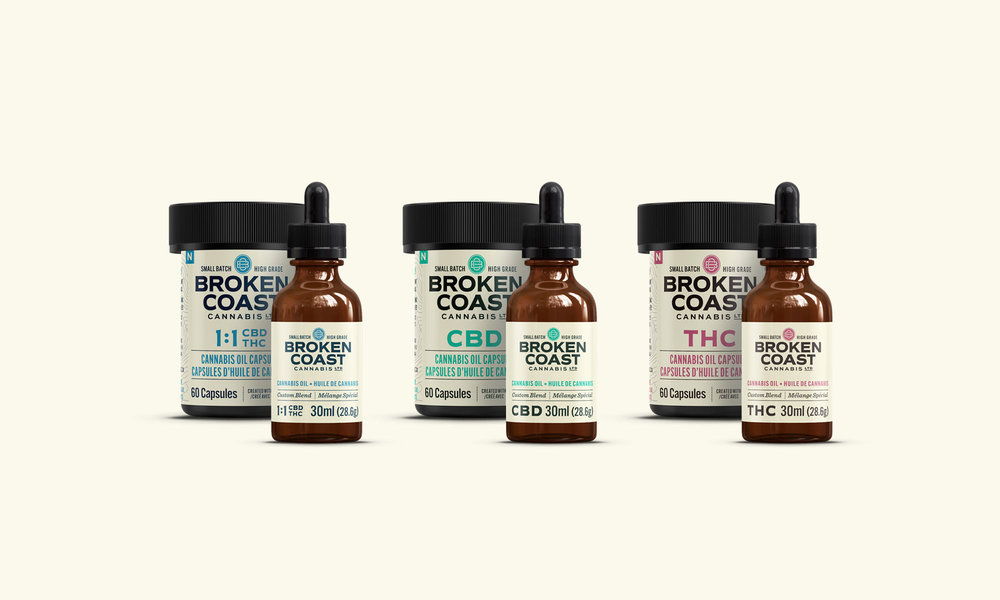 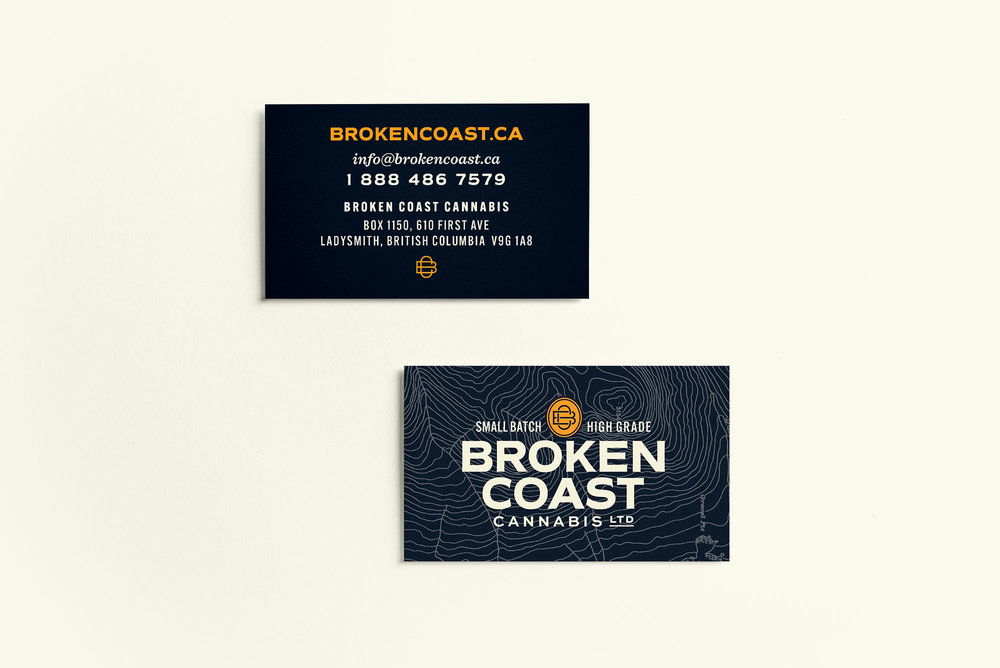 “As an existing Licensed Producer of cannabis for medical purposes in Canada, all of Broken Coast’s branding, packaging, and promotional materials are subject to review by Heath Canada. Until adult-use legislation becomes law in the summer of 2018, cannabis is still classified as a narcotic in Canada. This means we were required by law to include multiple regulatory warnings in our label designs, as well as being limited to using approved childproof bottles. The refreshed Broken Coast brand is in full compliance with current Canadian regulations, while simultaneously appearing appealing and unique in a recreational context.” 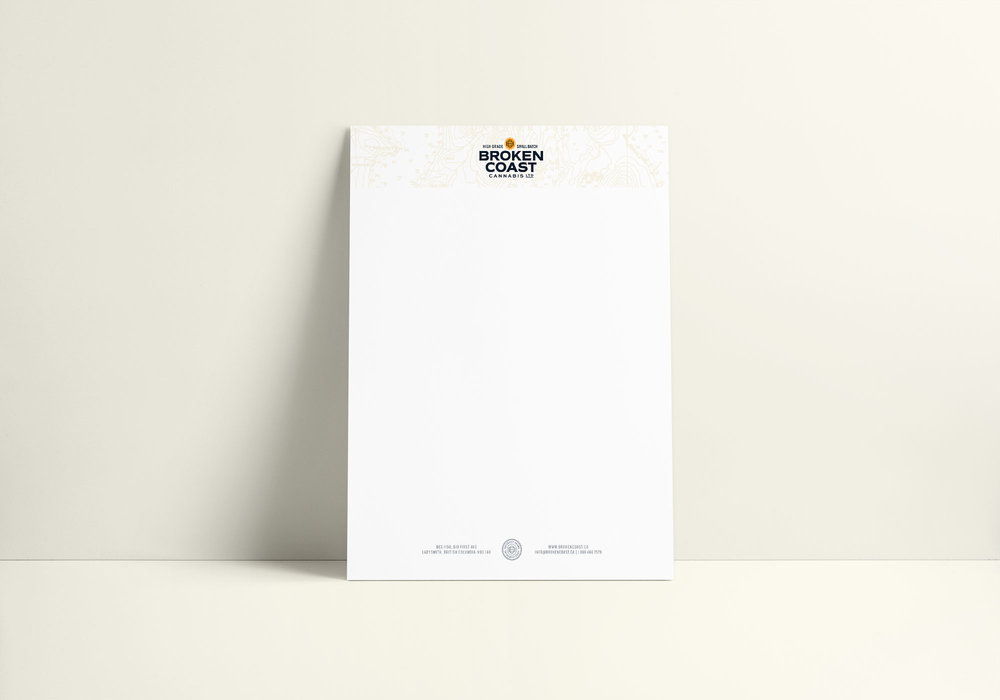 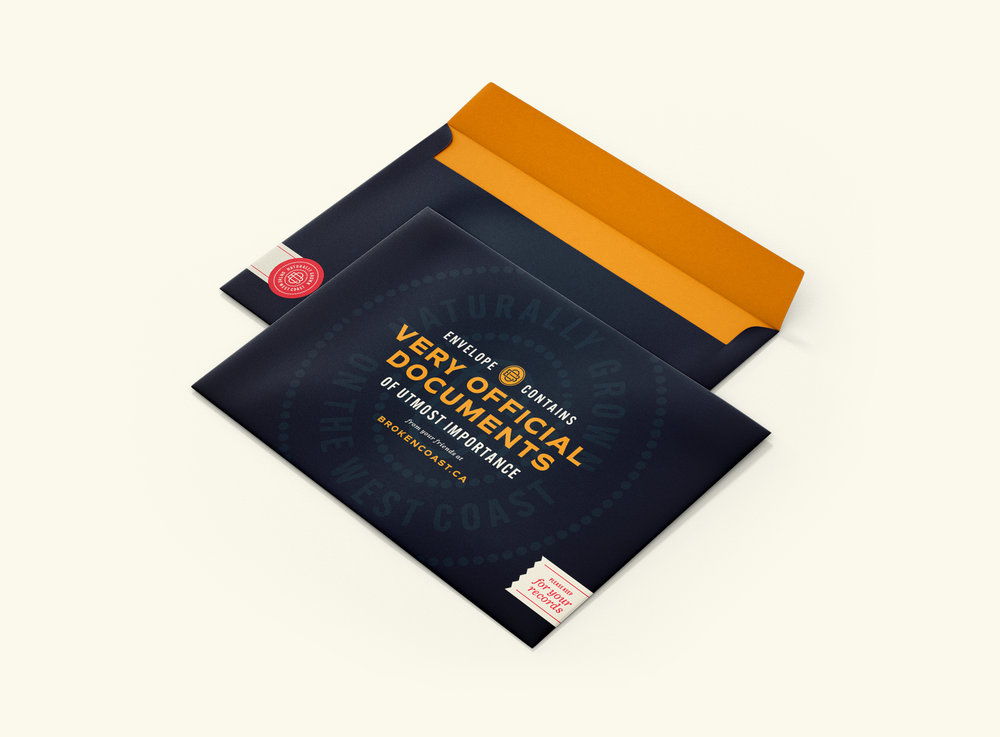 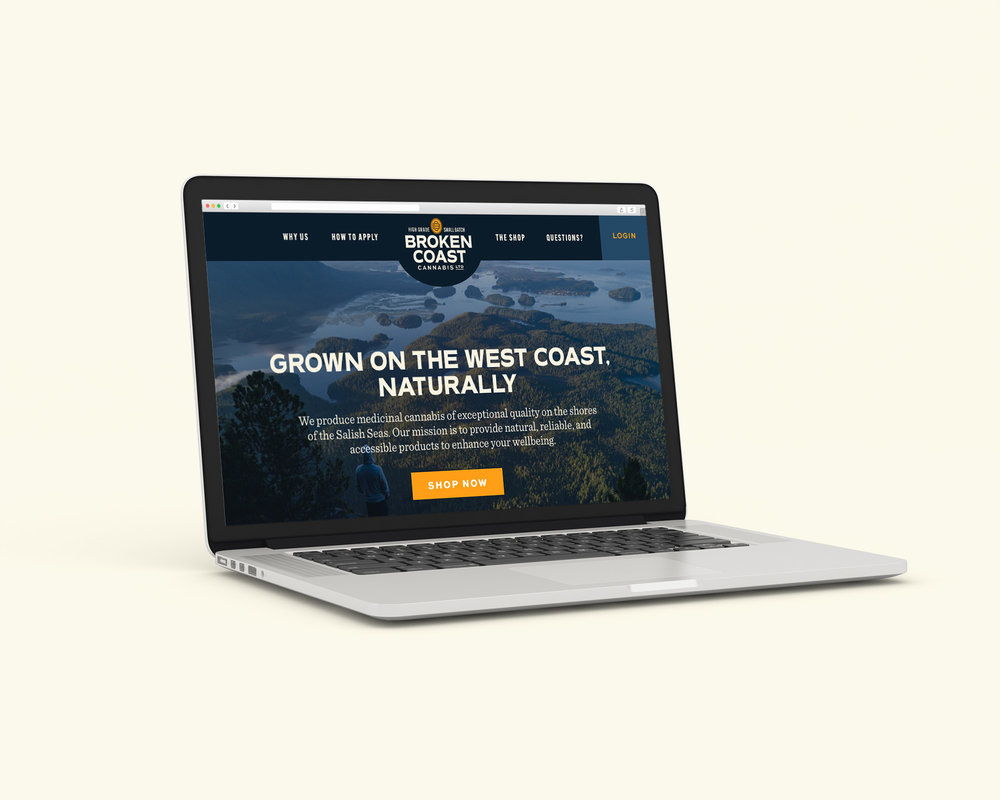 The Label for This Whiskey Is a Stunning Work of Lettering