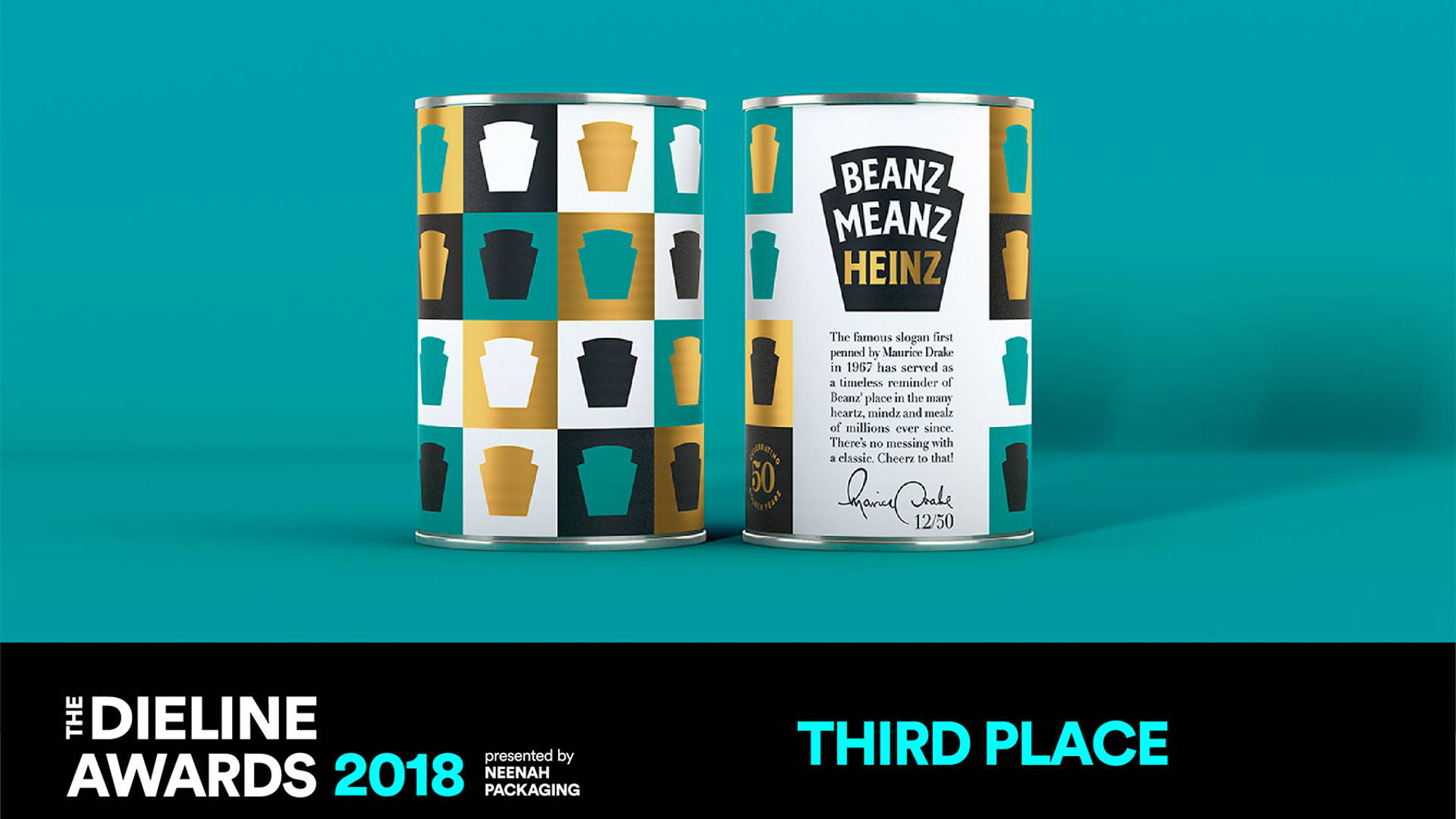 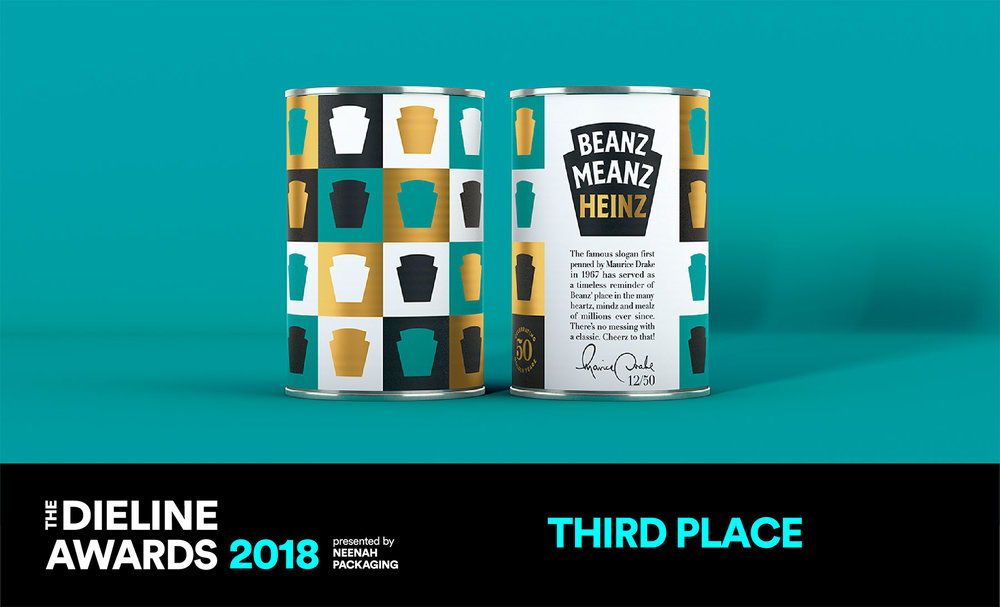 Challenge: 2017 marked the 50th anniversary of Maurice Drake’s famous slogan ‘Beanz Meanz Heinz’, recently voted the best of all time in a Creative Review survey. To mark the occasion, Heinz wanted to do something a little bit special: a limited edition celebratory can design and an exclusive partnership with Selfridges. 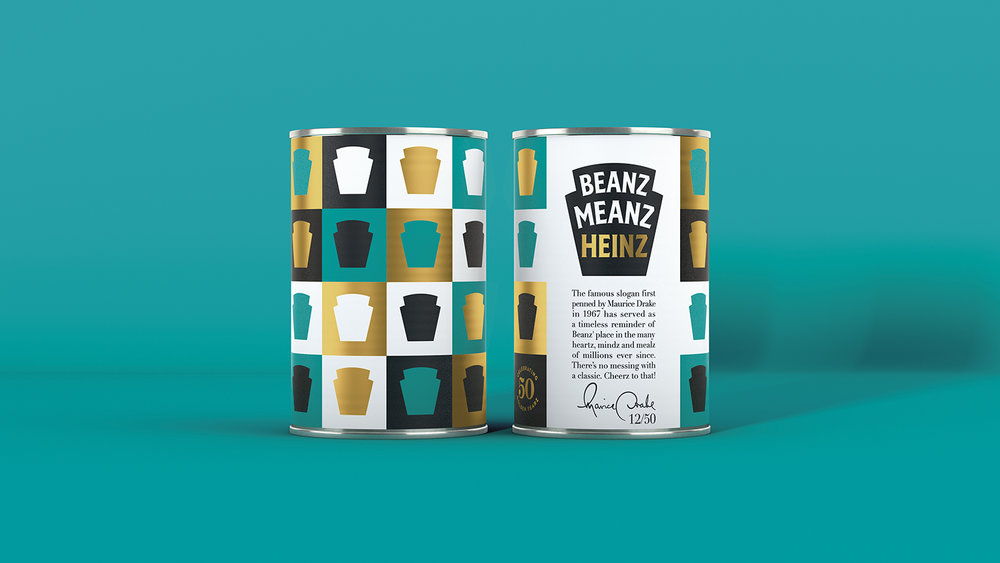 Creative Idea: For an opportunity this unique, we wanted to swerve the conventions and clichés of gold-covered or faux-vintage anniversary packs. Instead, to capture the imagination of the British public, we wanted to celebrate the fact that Beanz have been ever-present in our heartz, mindz and mealz for decades. More than just nostalgia then, our limited edition campaign needed to feel as bang up-to-date as Beanz themselves. 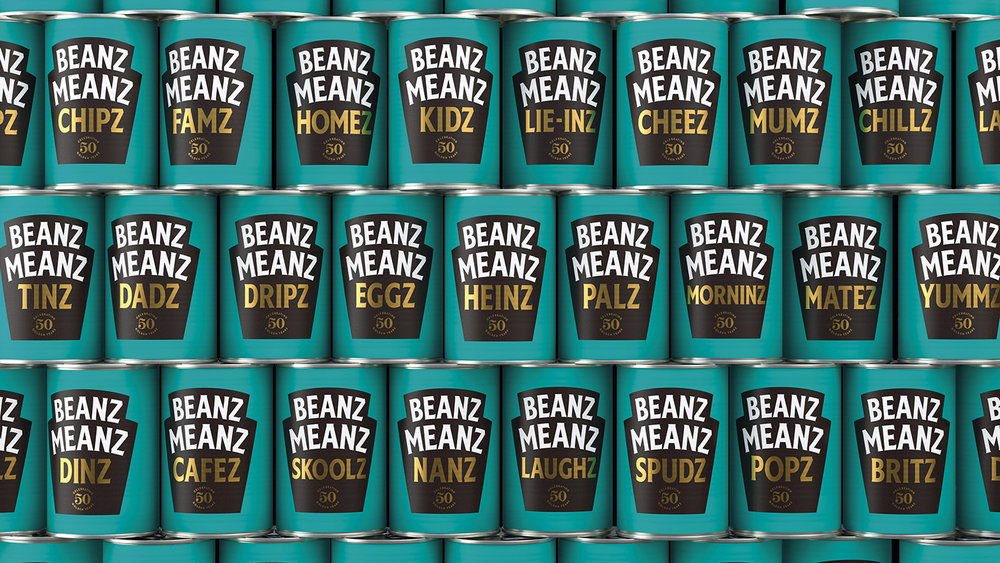 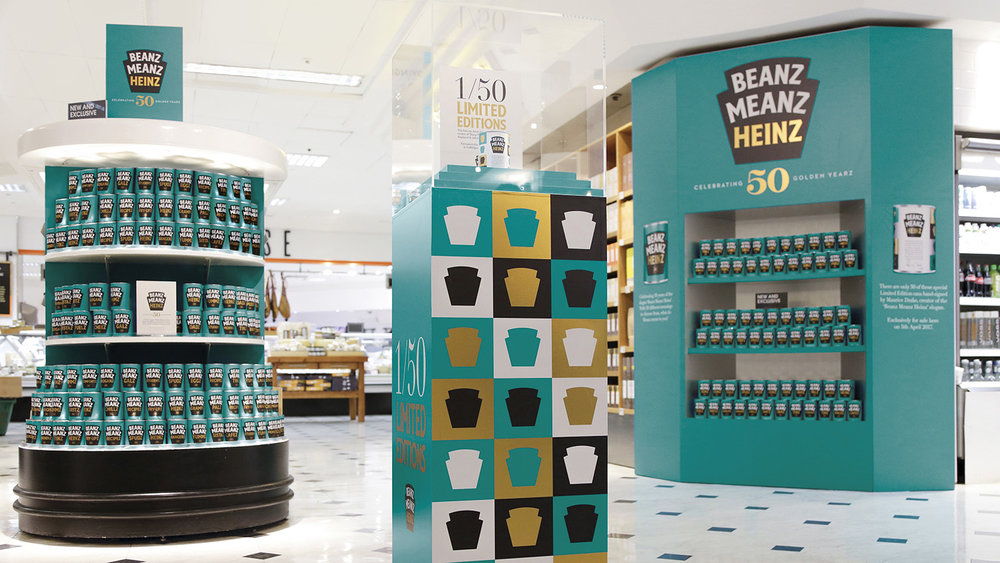 Creative Expression: Nearly every home has a can of Beanz in their cupboard. And every home has a different reason why they love their Beanz. So we took over Selfridges’ store window and made it the ultimate portal into that idea. A kitchen immersed in the brand’s iconic turquoise, its cupboards heaving with tins. On each of those tins, we had a different reinterpretation of what ‘Beanz Meanz’ to people all over the country. ‘Nanz’, ‘Spudz’, ‘Matez’… the memories kept coming. But this wasn’t just a nostalgia trip. We wanted to showcase Heinz at its very best. So we also created a super-limited edition run of 50 premium cans, a pop art influenced design with each one hand-signed by the man behind the motto himself. A pop-up café reinvigorated happy eaters’ appetite for Beanz, whilst clean, contemporary design on-pack, in-store and online, ensured the campaign felt modern and relevant across every touchpoint.

Impact: The Selfridges collaboration lead to widespread coverage in the national press and over 175 million combined impressions on social media. But most importantly, the campaign also landed with the public, with queues around the block ensuring the limited edition cans were snapped up like hot beans on toast. 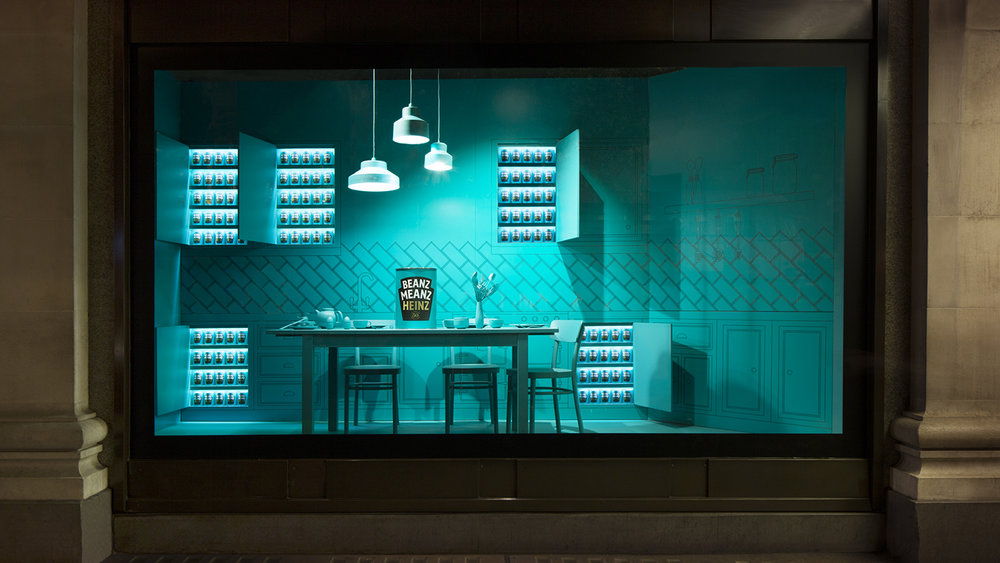 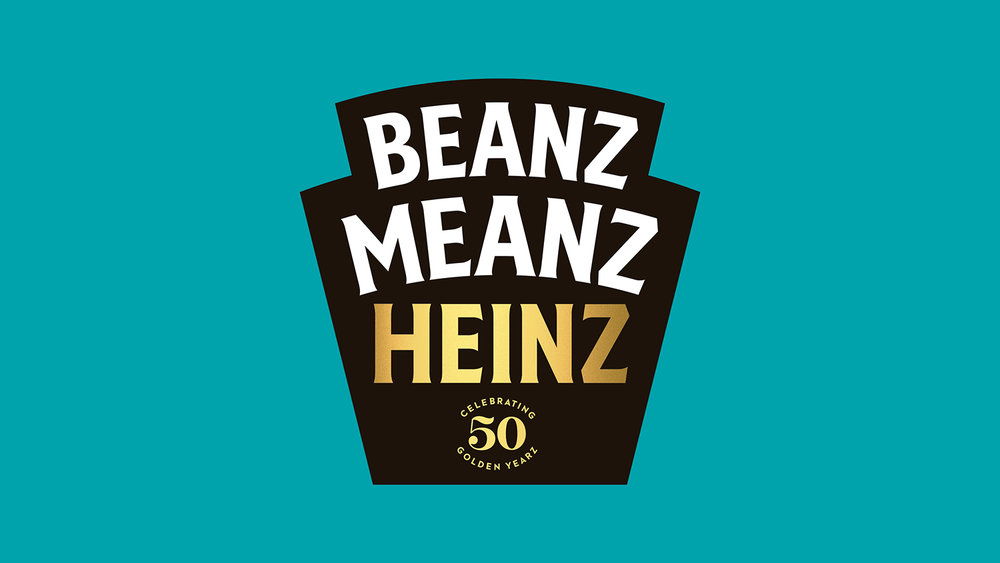