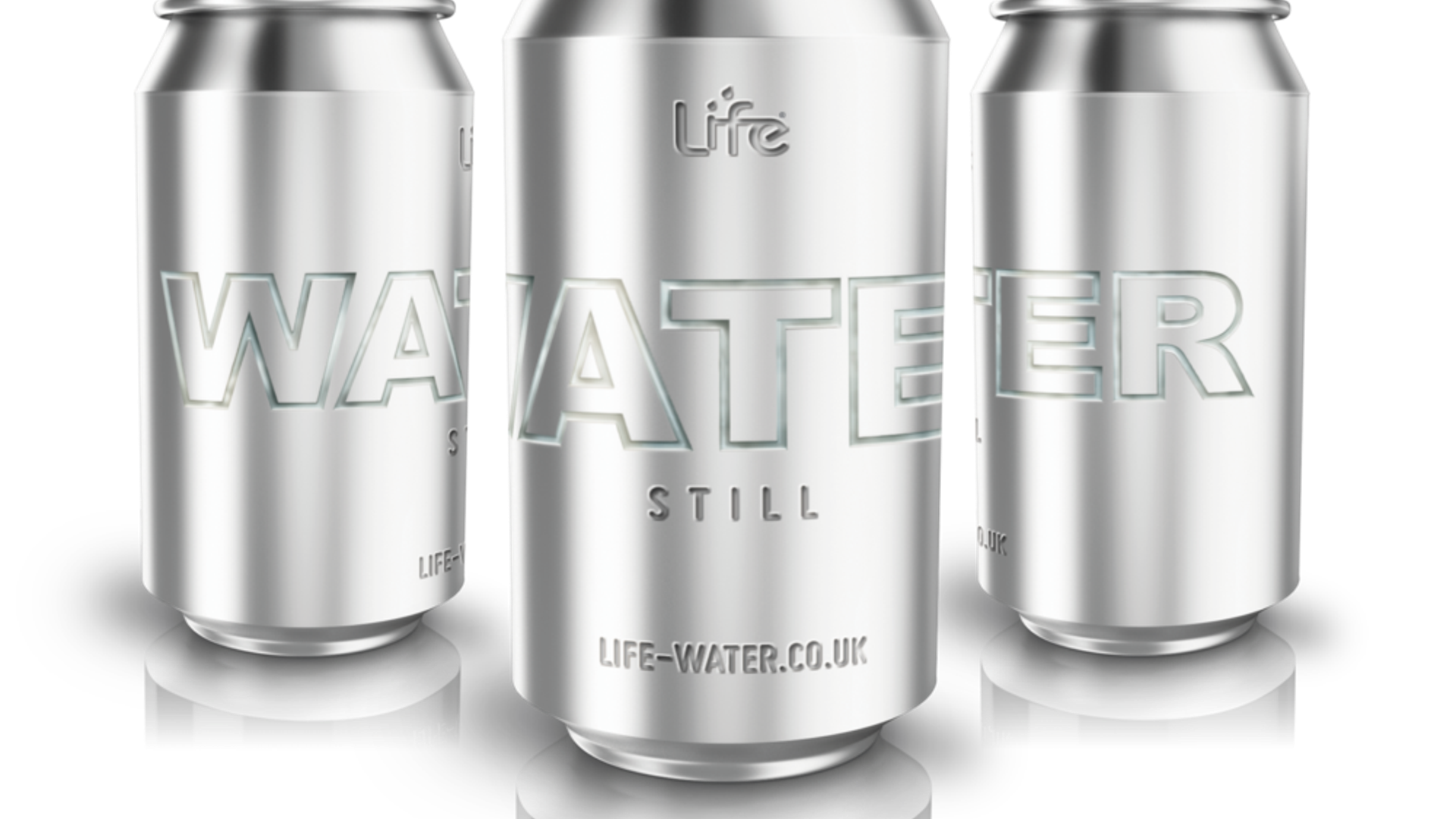 Life Water is Taking Zero Plastic Into Its Own Hands

The United Kingdom has been taking its use of plastic seriously with China’s newest ban on importation of solid waste. According to an interview on the Guardian, over the last 20 years, China has relied on the exportation of plastic recycling and imported 7.3 tons in 2016 alone from the UK, US and Japan.Well, Life Water and the National History Museum are determined to make a difference and they’ve announced a zero plastic, 100% recyclable and BPA free aluminum can of spring water which will be available starting this May.Between introducing these chic cans made of 70% aluminum, and encouraging patrons to take advantage of the refill water stations, the Natural History Museum is taking a huge step towards decreasing their impact of plastic found in the oceans.

Why? 91% of the plastic we use will never find its way to a recycling bin, and for a handful of scientists working for the Museum, they’re ready to embark on a change. While their contributions are just one, tiny drop in the plastic-free bucket, they’re committed to doing away with single-use plastic bottles entirely.In a press release, Ian Owen, the museum’s Director of Science, said: “We are delighted to be pioneering Life Water’s first zero-plastic water cans, which is just one of the actions we are taking at the Museum to be more sustainable.”For every can of Life Water purchased, a portion of the proceeds go directly to drop4drop, a non-profit dedicated to providing clean water to communities throughout India, Uganda and Mozambique.So, do the Earth a favor and ditch the plastic bottles, because the Great Pacific Garbage Patch is large enough with it's 1.8 trillion pieces of plastic and it's great to see  Life Water and the Natural History Museum taking a step in the green direction.

This Eco-Friendly Detergent Line Has a Vibrant New Look

RXBAR Kids Wants To Give Your Little Ones a Snack With "No B.S."