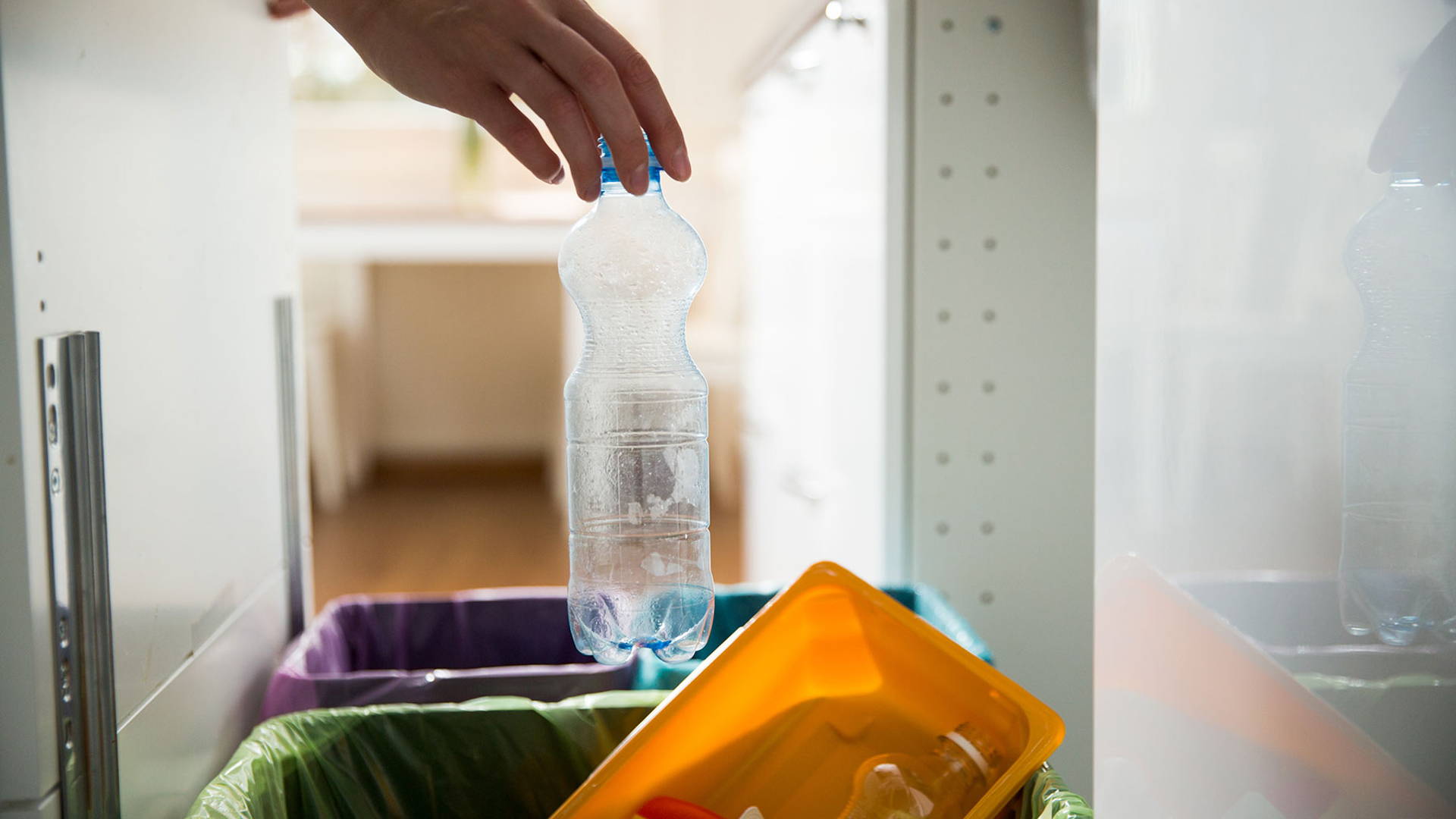 Where Are We At With Recycling?

By: Dr. Andrew H. DentA quiet revolution is now occurring in the world of recycling that has been presaged for some time now but became significant at the start of this year. If we are lucky, it might produce a sea-change in the way we think about how we package our products.Normally, both in the US and EU, various types of lower quality packaging and other waste was sold to China as a resource for different secondary uses, like the production of recycled products. In recent years, China has been taking about half the world’s paper and plastic recyclables, but as of January of this year, National Sword has banned 24 different types of solid waste. At current rates, the shipment of these types of resources to China are down a whopping 97%.So, what does this mean? Well, it meddles with many of the recycling statistics which assumed that shipping waste to China, but it also affects many recycling businesses, with container ships of waste material essentially stranded without a place to unload, and most likely, vastly reduced revenues. Europe has not been spared either, as approximately 12% of its waste had also been making the same trip to Chinese ports.

But what initially seemed like a disaster for the recycling industry might just prove to be a real turning point. With the ongoing concerns throughout the world regarding the amount of waste being deposited into our oceans, it may be the push we need to get everyone moving in the right direction when it comes packaging.On April 11, 2018, the Plastic Industry Association and 11 other partner associations delivered a request for the House to advance an infrastructure investment package to address the US need for better recycling efforts and innovation. High on the list is a request for improvements to be made in facilities so that they can sort waste more efficiently and selectively. Additionally, money is getting spent by many of the big players to improve materials, infrastructure, and education with companies such as Amazon, International Paper, Starbucks, Coca-Cola, PepsiCo, and others spending big to create a more circular economy when it comes to packaging.European Union regulators declared a new policy agenda in late January of this year starting with the goal that all plastic packaging on the market will be recyclable or reusable by 2030. They’ve also declared war on single-use plastics such as straws, bottles that do not degrade, coffee cups, lids and stirrers, cutlery and takeaway containers as Europeans produce 25 million tons of plastic waste annually, but less than 30% of it is recycled.

Interestingly enough, Chinese companies are starting recycling facilities in America, seeing the potential for a greater amount of specialized recycling within the continental US. Ecomelida Inc., the United States subsidiary of China-based Zhangzhou Sanlida Environmental Technology Corp., intends to locate its first facility handling marketable paper and plastic scrap separated from beverage cartons, aseptic packaging and paper mill pulp byproducts in South Carolina. The recycled plastics extracted, largely polyethylene (PE), will be used in foam, cast plastic parts, and other products.The actual recycling itself is getting more efficient too with chemical recycling of plastics creating virgin sources by companies such as Perpetual in the US and the DEMETO consortium in the EU. Additionally, improved sorting of paper-based products such as gable tops (the Tropicana type poly-coated paper cartons) is progressing as well. Waste Management, Tropicana Products, Dean Foods and select carton manufacturers have launched a program in which residents can discard these containers in regular recycling bins at no additional charge. Started in Florida, this program has been expanded to communities across the US.

This combined effort that springs from concerns about our oceans as well as the bottom line for recyclers will precipitate a new approach to the treatment of our packaging and waste in general, forcing governments, brands, designers and even consumers to bring about a real change in the way we value these materials.

Dr. Andrew Dent is Executive Vice President of Research at Material ConneXion, and Chief Material Scientist at SANDOW. He plays a key role in the expansion of Material ConneXion’s technical knowledge base. His research directs the implementation of consulting projects and the selection of innovative, sustainable and advanced materials to Material ConneXion’s library, which currently houses over 8,000 material samples.Dr. Dent received his Ph.D. in materials science from the University of Cambridge in England. Prior to joining Material ConneXion, Dr. Dent held a number of research positions both in industry and academia. At Rolls Royce PLC, Dr. Dent specialized in turbine blades for the present generation of jet engines. He has completed postdoctoral research at Cambridge University and at the Center for Thermal Spray Research, SUNY, Stony Brook, NY. Other research projects, during this period, included work for the US Navy, DARPA, NASA, and the British Ministry of Defense.Since joining Material Connexion, Dr. Dent has helped hundreds of clients—from Whirlpool and Adidas to BMW and Procter & Gamble—develop or improve their products through the use of innovative materials. A leading expert on sustainable materials, his insight has played an important part in creating a new generation of more sustainable products.He is a frequent speaker on sustainable and innovative material strategies, having given two TED talks at TEDx Grand Rapids and TEDNYC, and is the co-author of the Material Innovation book series. Dr. Dent has also contributed to numerous publications on the subject of material science, including Business Week, Fast Company and the Financial Times.