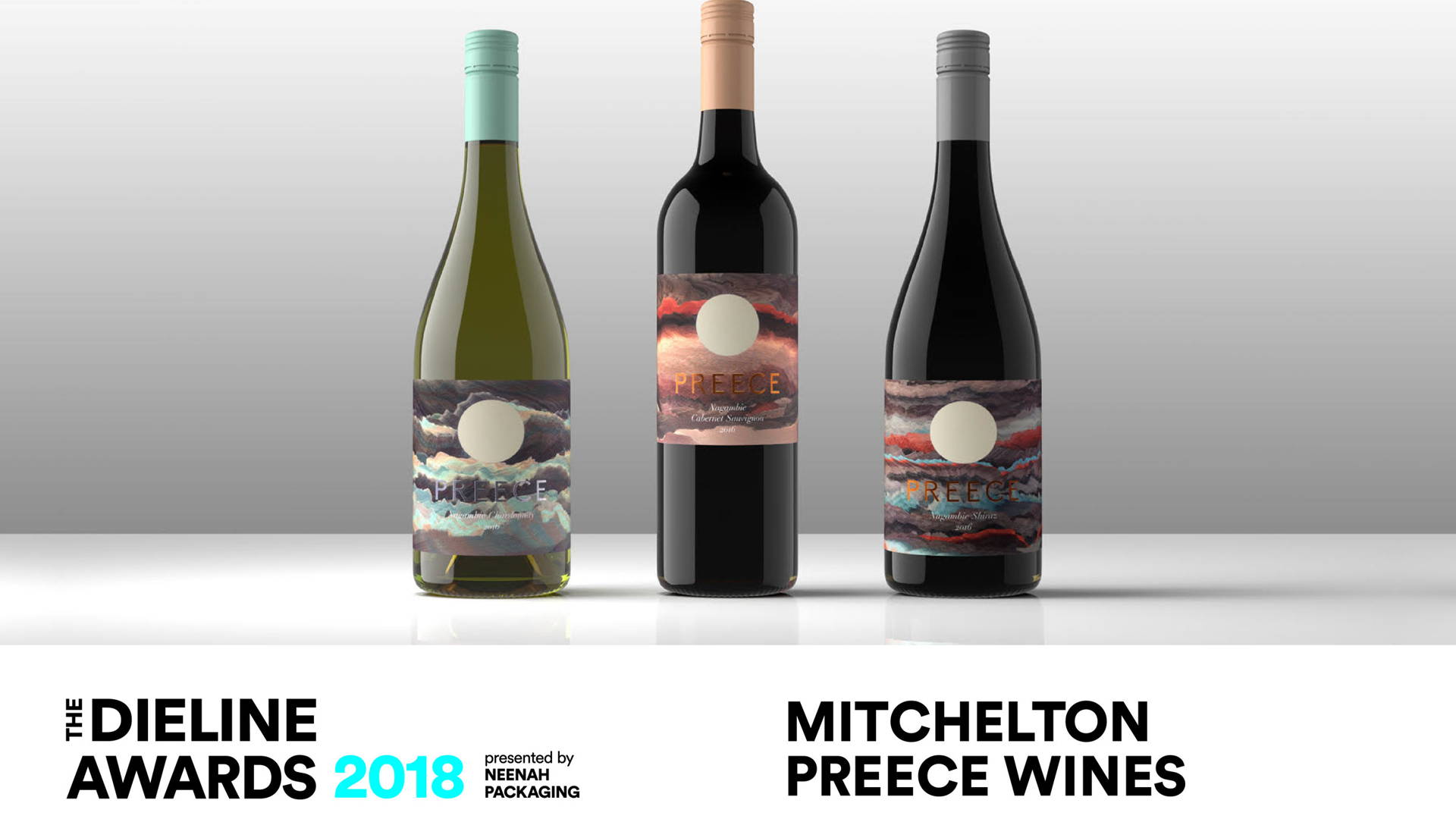 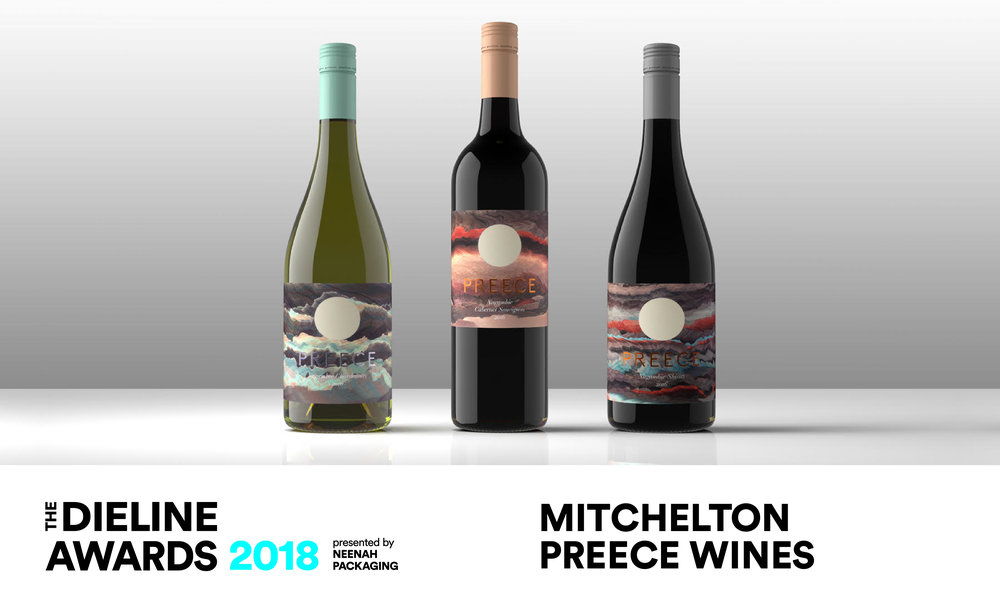 We always believed that Generative Design and wine packaging were well suited. The designs are the most detailed expression of “wine as a living thing”.

The packaging is not only conceptually unique in that it visually represents the indigenous data of each Preece wine, but each label is one-of-a-kind and non-repeatable, a first for packaging of this kind in the world. 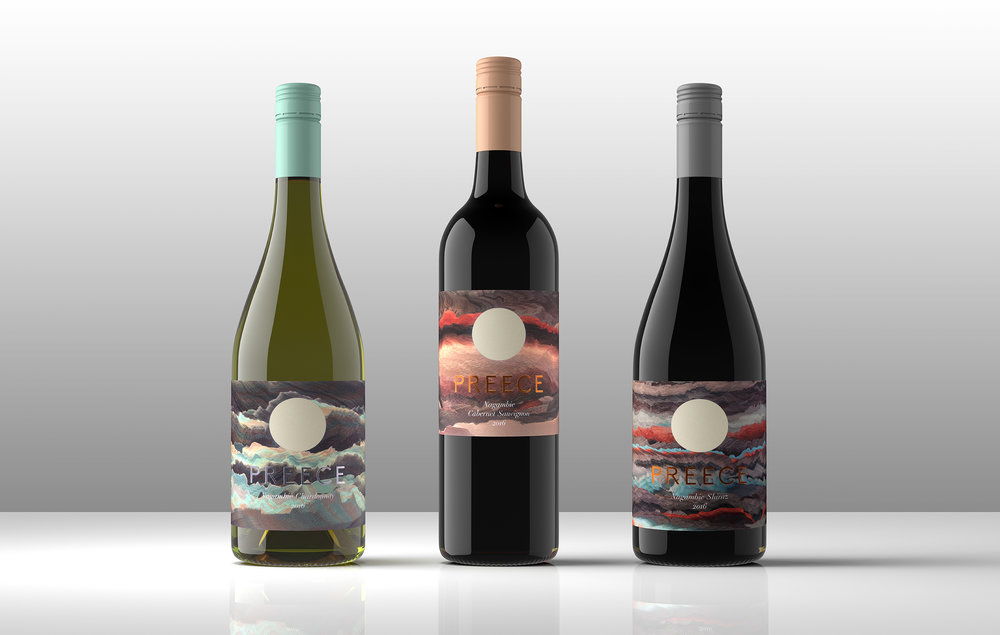 We began with variable data specific to the vintage and the region. Data captured included rainfall and monthly mean temperature for each vineyard site. The phenological data points are specific to the grape varietal and environment—budburst, flowering, veraison and harvest dates were all documented. 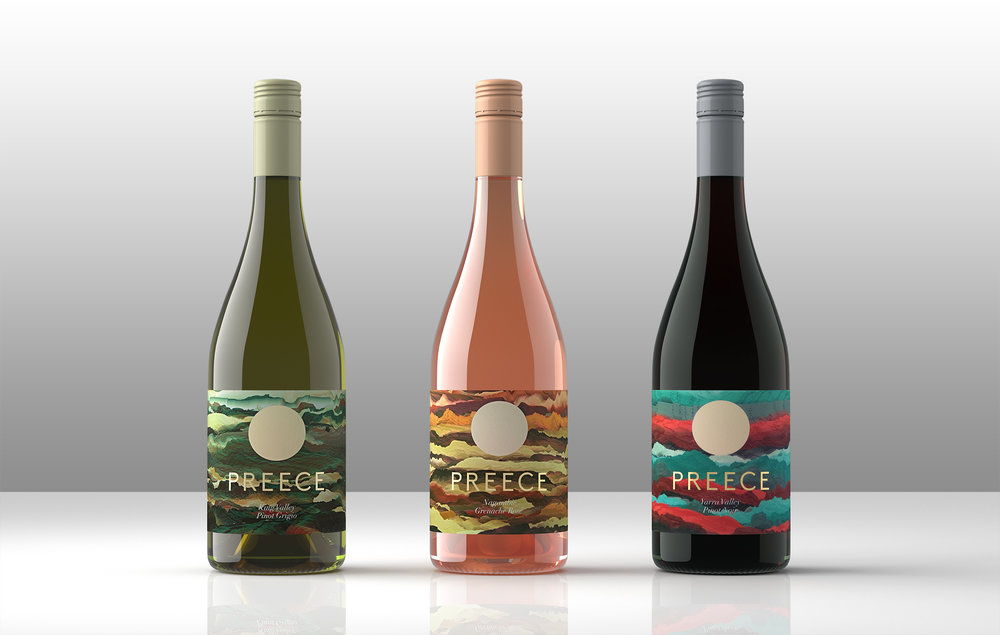 The next step involved determining how each of the lines should react to the data when pushed through the algorithm. We wanted the labels to look like natural elements of rock, soil and landscape, this is where our design and colour palette stemmed from. A lot of what we see in the final labels has been left to chance, and that is the beauty of generative design—endless permutations that could never be achieved by hand.

However, where it begins is still the creation of the designer and coder.

Another unexpected aspect, that was pointed out to us, was that the packaging could never be counterfeited—something we hadn’t planned for but liked just the same! 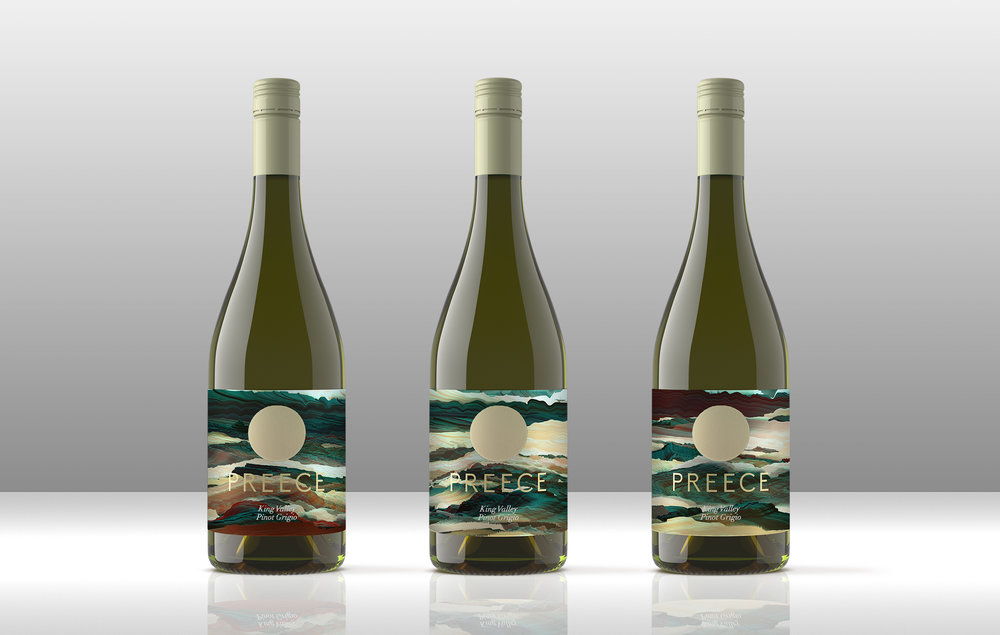