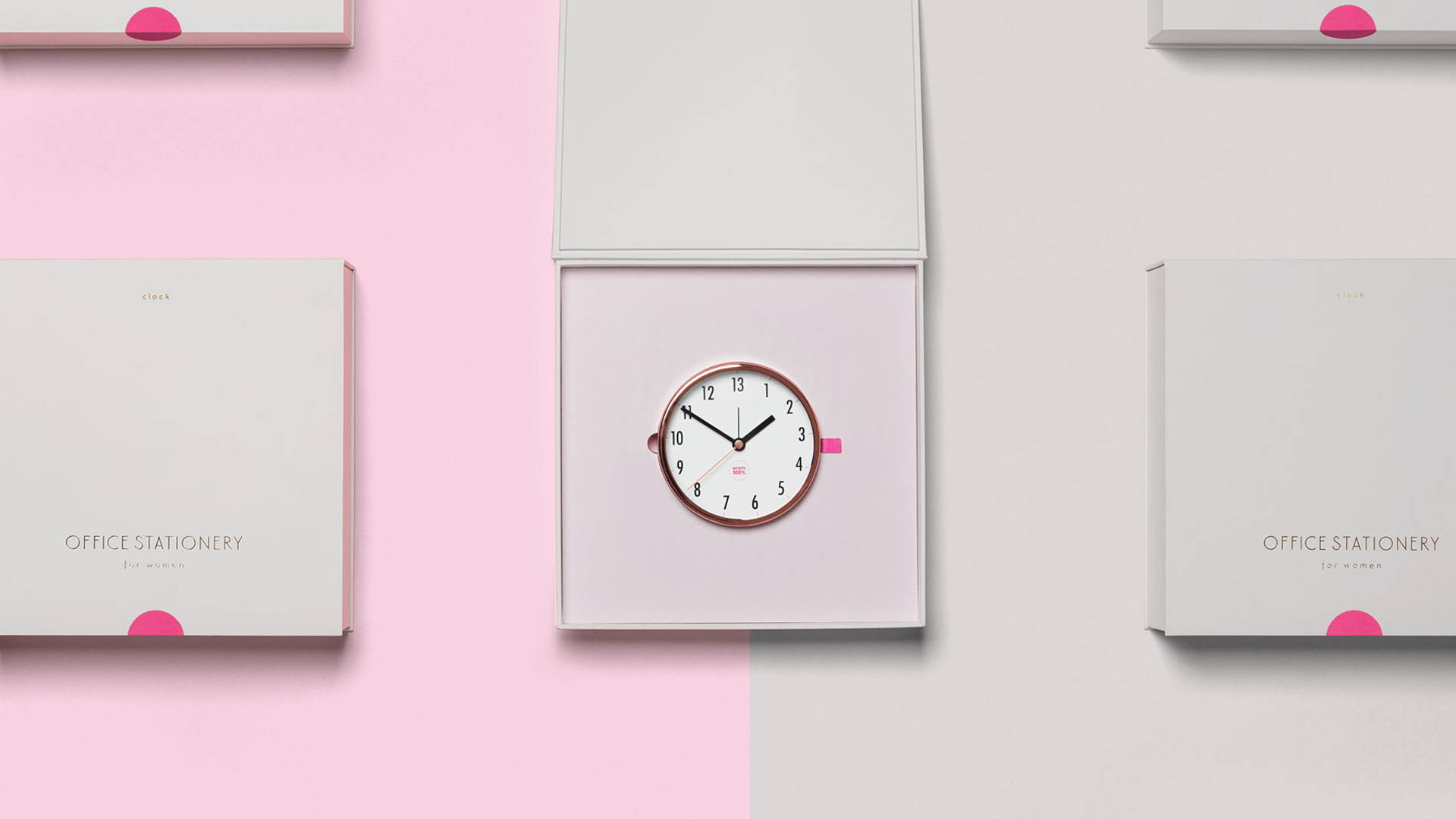 This Office Stationery Comes With a Political Purpose 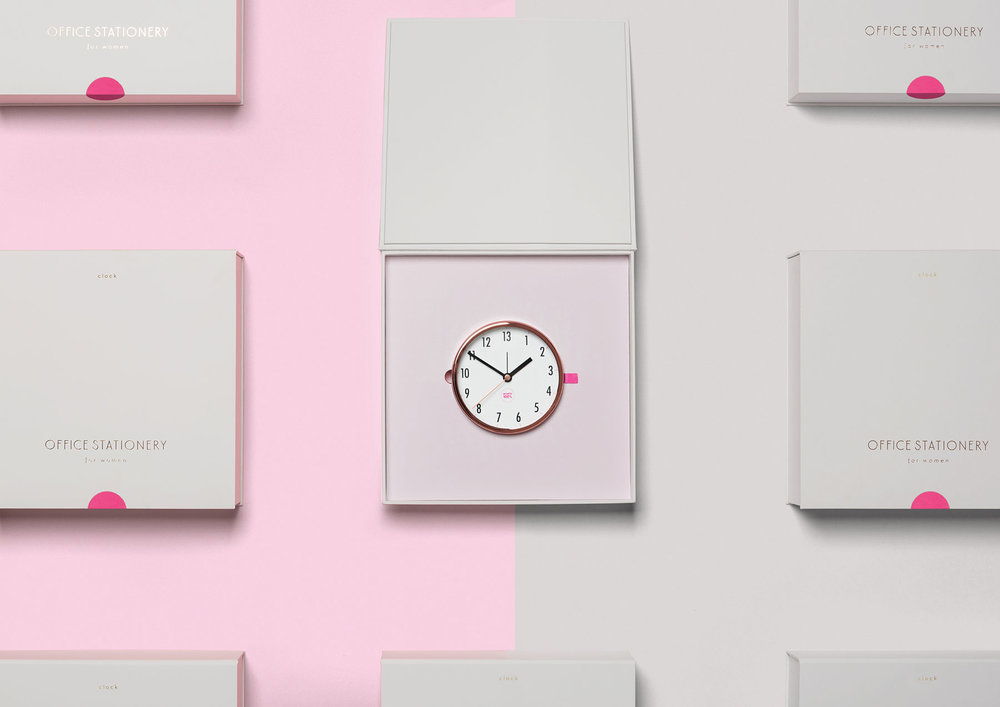 “On average, women in New Zealand are still paid 12% less, than men doing the same job.

To close the gender pay gap, we can either pay women more; or do the unthinkable and make them work longer hours.” 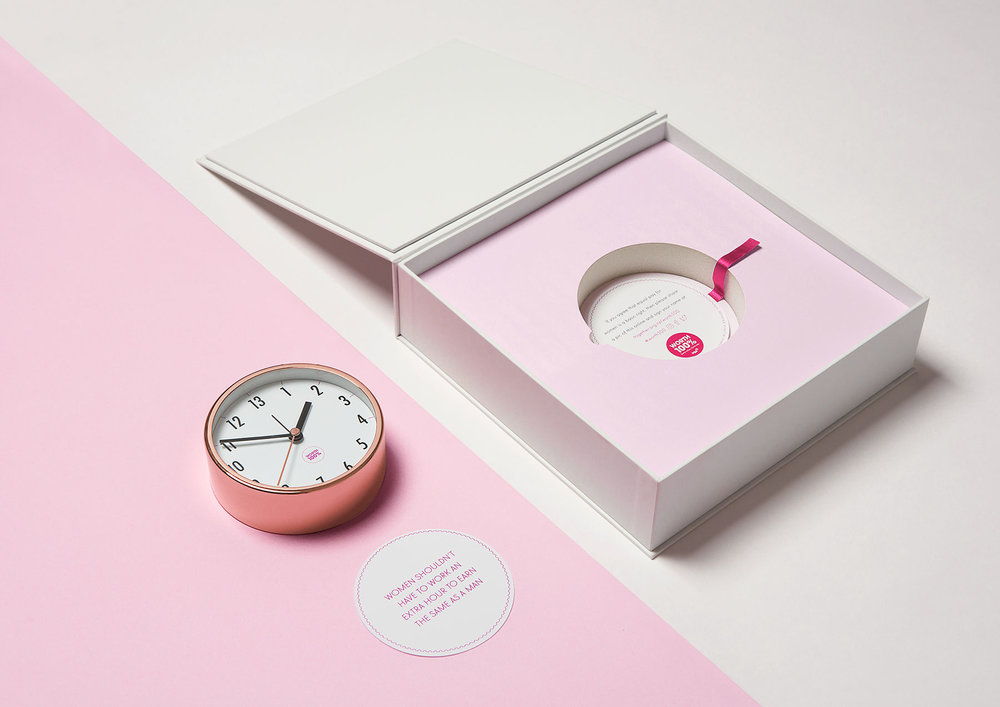 “To raise awareness and help drive change, we created an upmarket range of office stationery, designed to make women work longer hours. Office Stationery for women offered an absurd solution, to the serious problem of the gender pay gap.The range of stationery featured a diary, with an extra month of work - just for women. We sent out 13 month diaries to celebrities, politicians, broadcasters and social influencers, in the hope that would share it with their followers.” 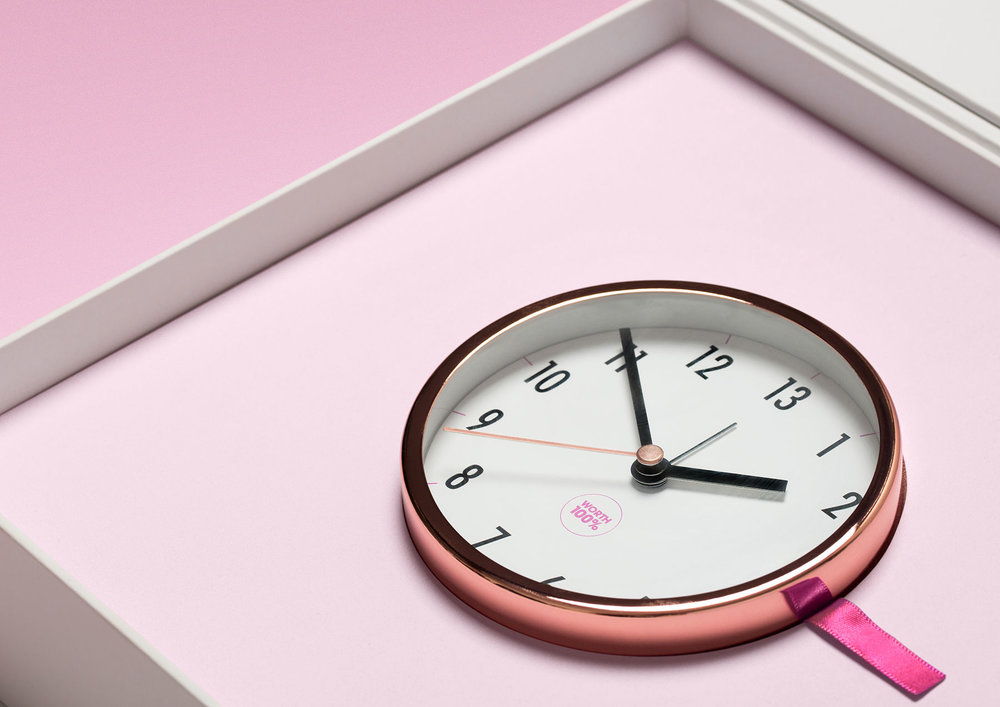 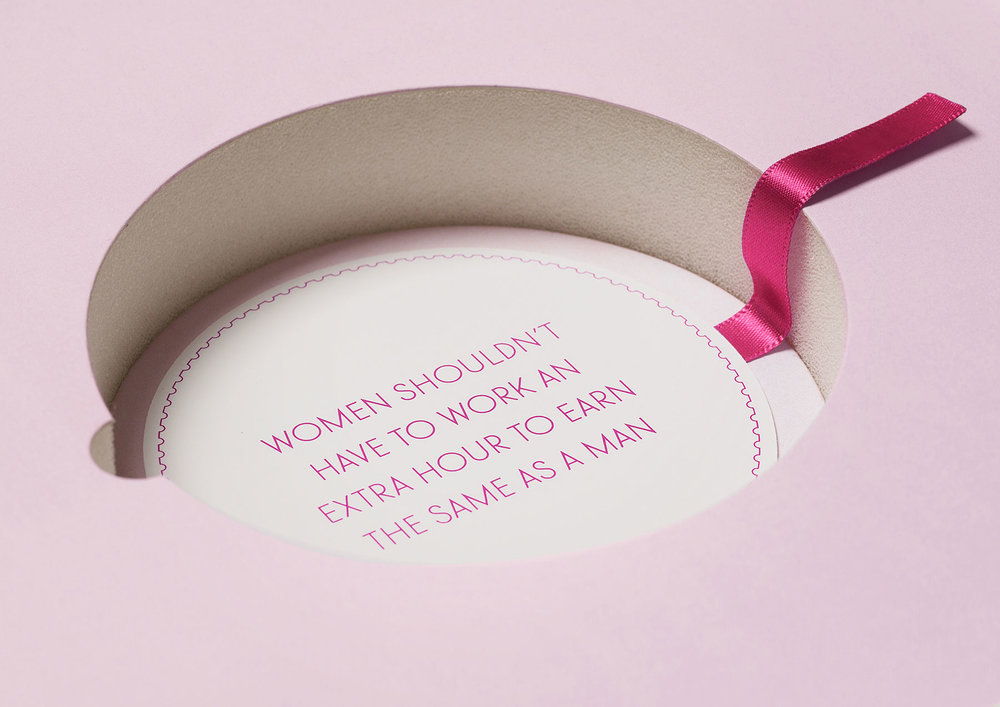 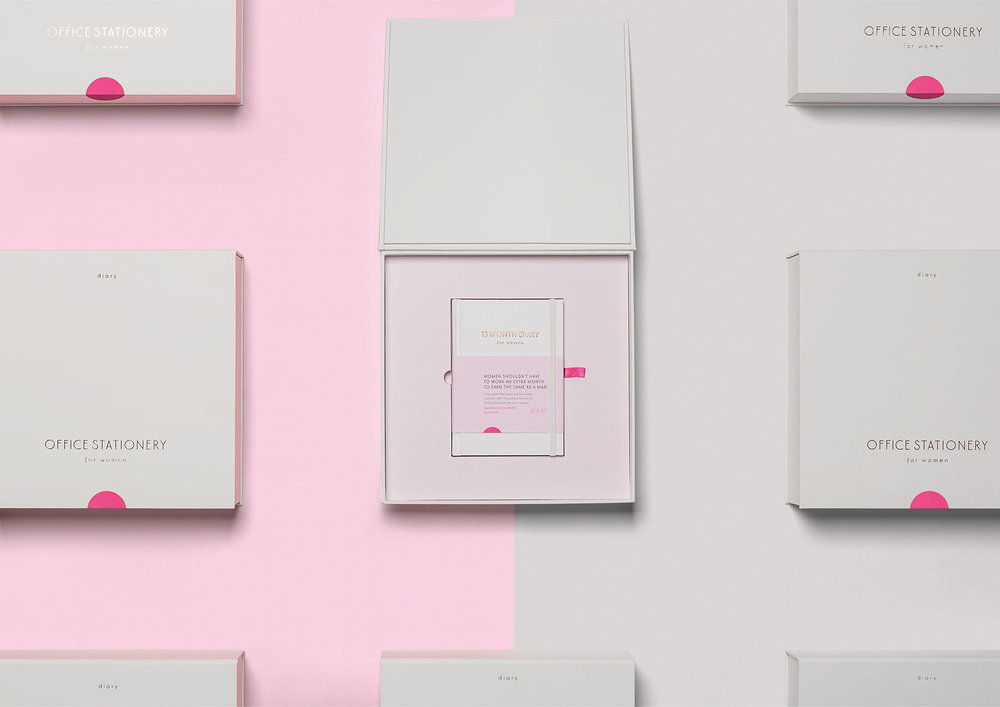 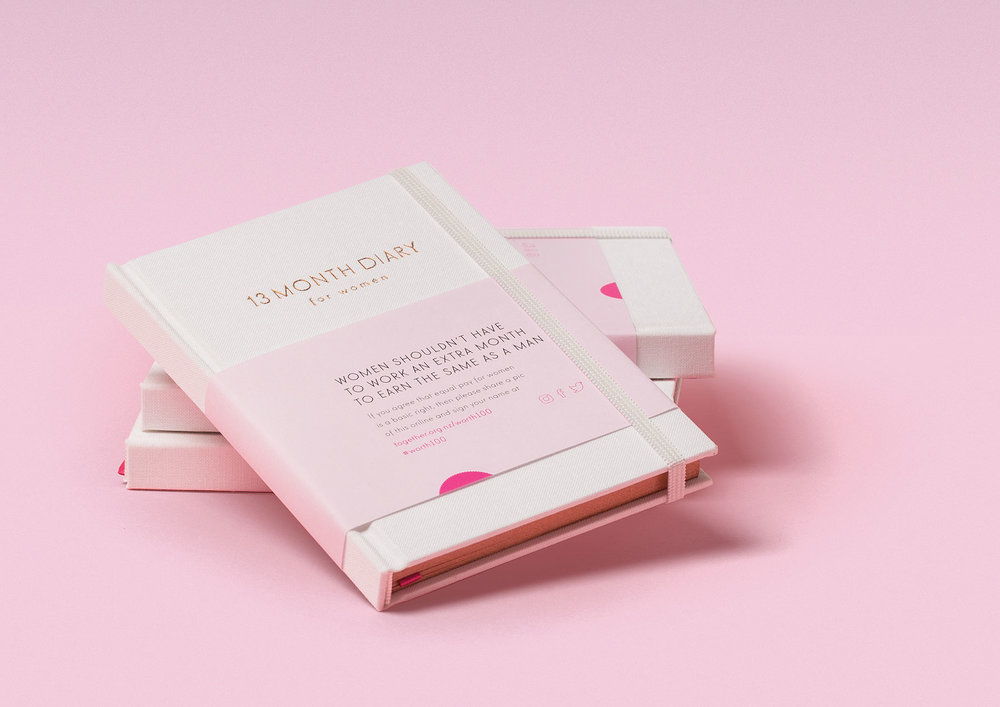 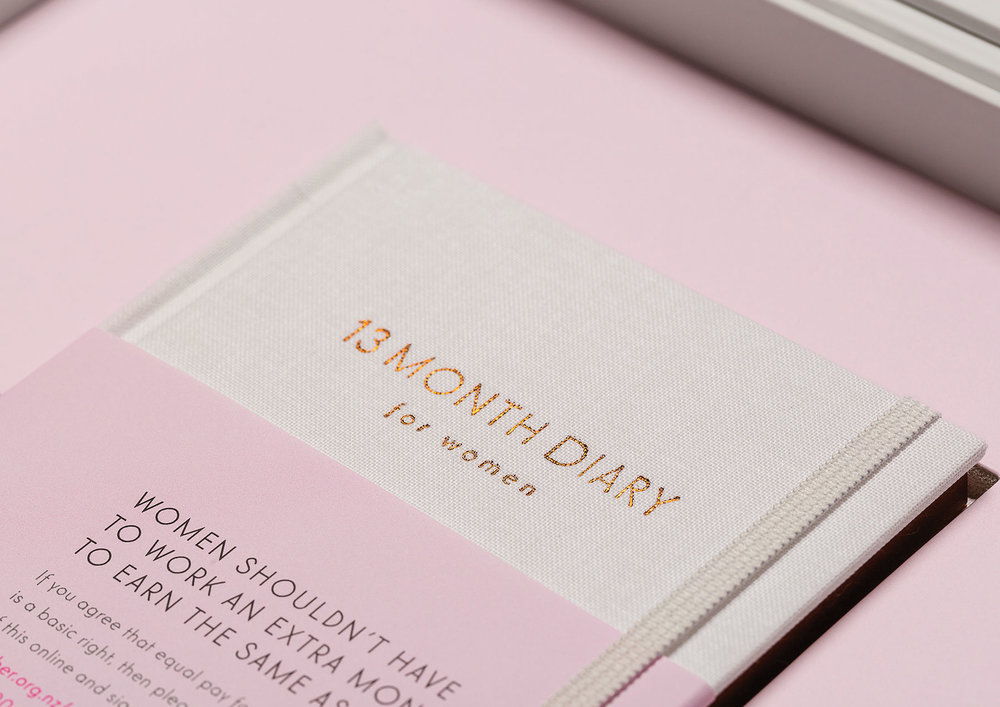 “Taking cues from the high street world of designer objects, we created (what appeared to be) a highly desirable stationery product.

A colour palette of white, copper and ironic ‘soft pink’, was selected to evoke and reference the antiquated views towards femininity and the gender pay imbalance.” 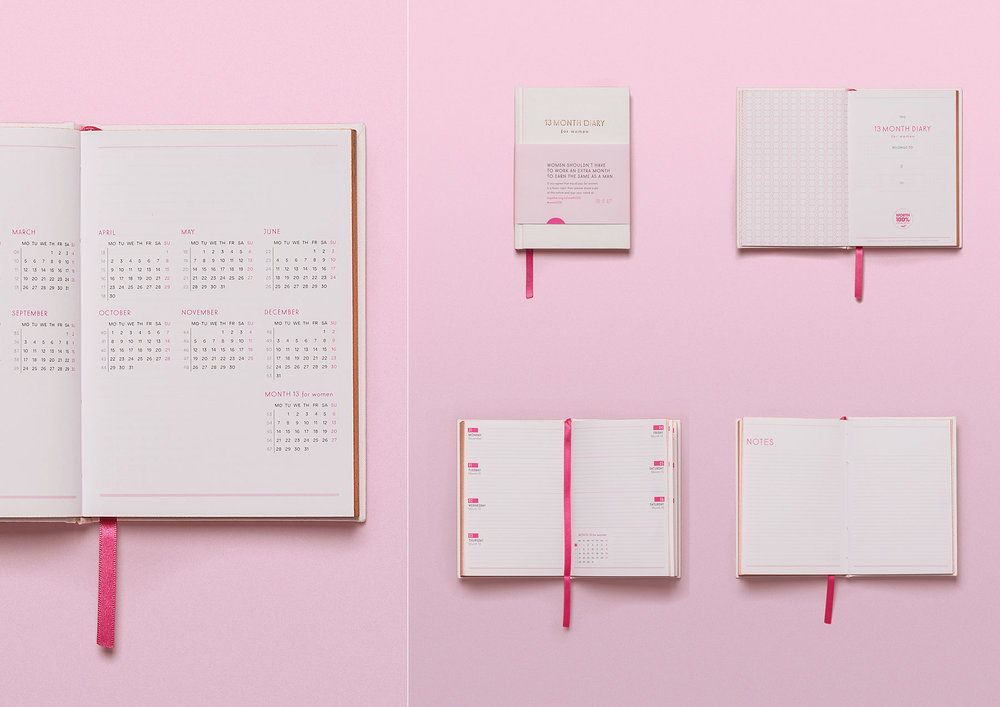 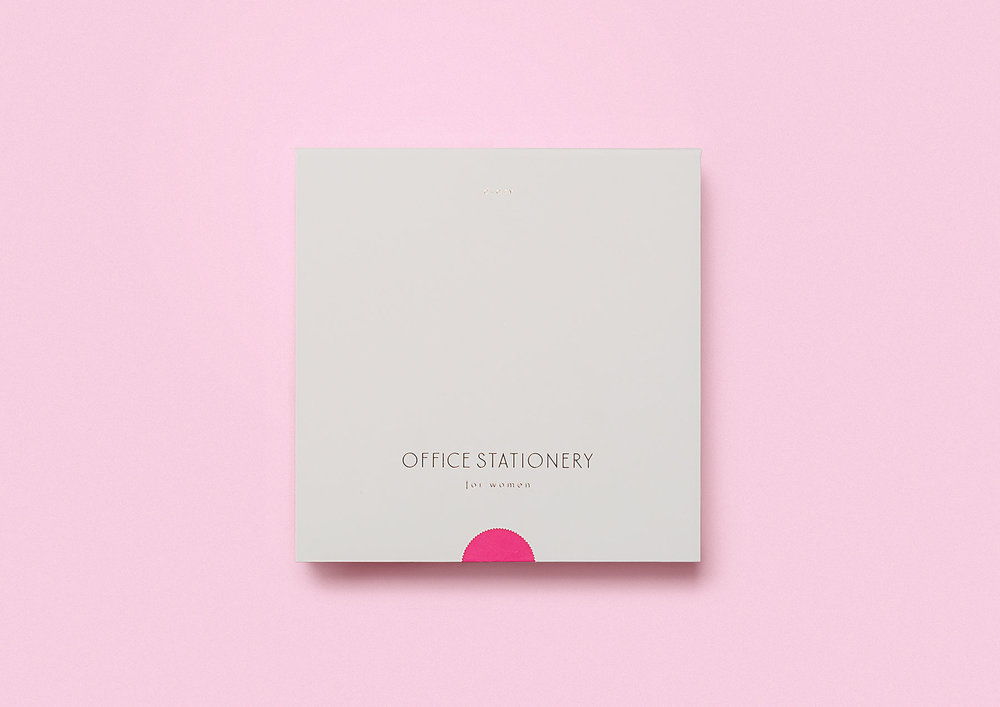 This Soup Packaging Comes With Playful and Colorful Vegetable Illustrations