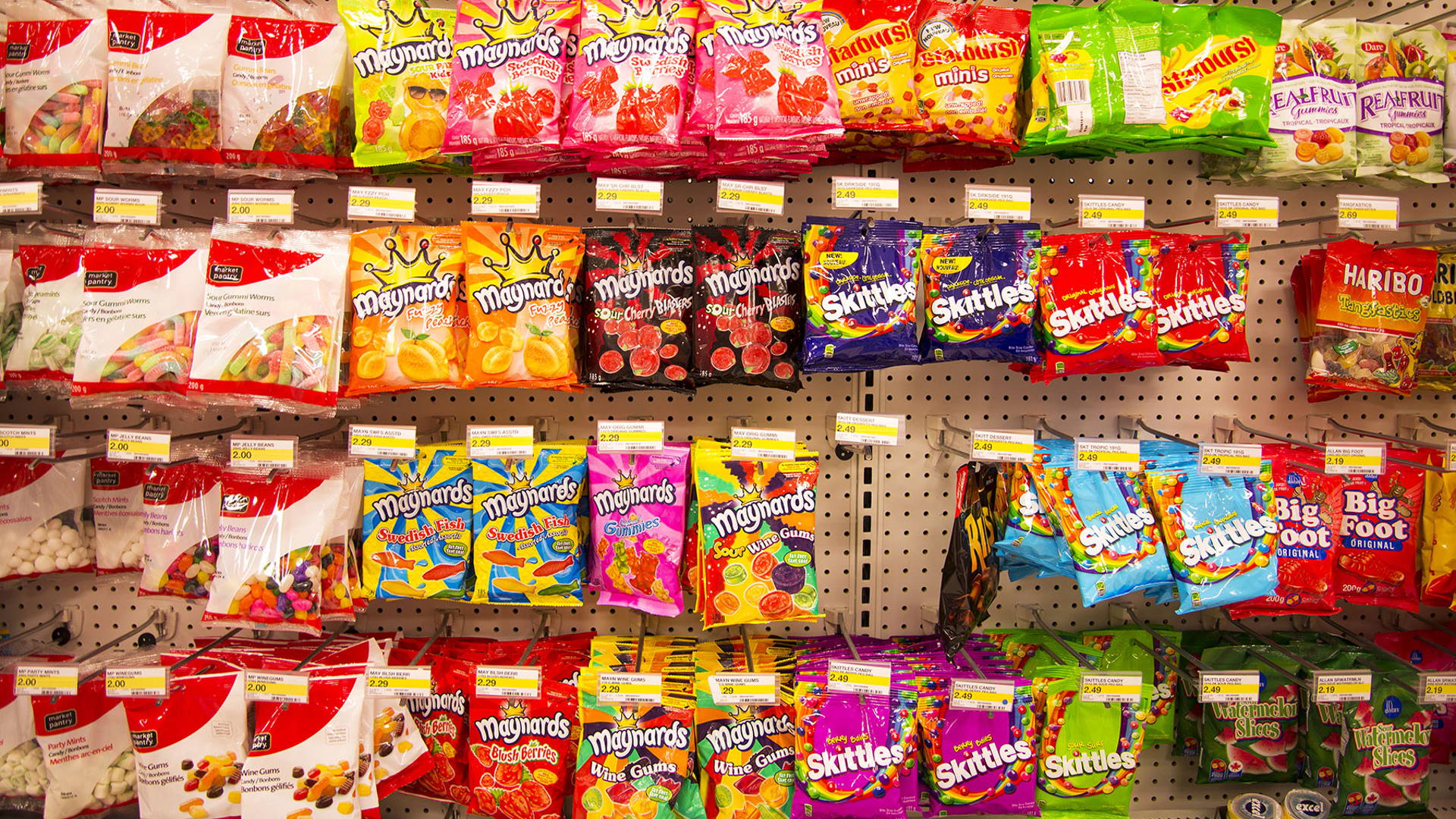 Can We Battle Childhood Obesity with New Packaging and Branding Regulations?

It would be quite a task to write the entire list of mascots and cartoon characters which appear on food packaging and in advertisements. There’s Tony the Tiger, Ronald McDonald, and the Kool-Aid Man, just to name a few. These beloved, jolly personalities grace the packaging and ads of companies, becoming an integral part of their brand experience.This, by itself, isn’t necessarily an issue; after all, it’s what branding is about. But when you consider the fact that over 23.5 million U.S. children and adolescents—which is nearly a third of young people—are either overweight or obese, it begs the question: why do we allow brands to market junk food, fast food, and sugary beverages to kids?In the United States, obesity rates in children have more than tripled since the 1970s. There are many different factors that affect healthy eating, like geographic location, race, and income—but when the latest saccharine-soaked goodie hits the market, design and branding also plays a part. Brands know this, otherwise, they wouldn’t spend about $17 billion annually marketing to children.“There's no moral, ethical, or social justification for marketing any product to children," explained Susan Linn, director of the Campaign for a Commercial-Free Childhood to The Guardian. “We want children to develop a healthy relationship to nutrition and to the foods that they consume. Advertising trains kids to choose foods based on celebrity, not based on what's on the package. It undermines critical thinking and promotes impulse buying.”There are many countries leading the way and offering solutions to the issue of marketing towards children. France, Canada, Taiwan, and a handful of other spots have enacted certain laws, like limiting toy giveaways in fast food or packaging requirements to highlight the poor nutritional value of unhealthy foods.Chile recently put laws in place to fight their war on obesity, which The New York Times reports is “the world’s most ambitious attempt to remake a country’s food culture.” They banned the sale of candies which use toys to attract younger consumers as well as product advertisements during kids’ television shows. Next year, these ads will disappear completely from TV, radio stations, and movie theaters between the hours of 6 a.m. and 10 p.m. The law also prohibits junk food being sold at Chilean schools, and the country has the highest soda tax, clocking in at eighteen percent.And that’s not all—Chile established a new labeling system which requires black warning logos in the shape of a stop sign for any foods high in sugar, salt, calories, or saturated fat.It might seem extreme, but the global obesity epidemic contributes to four million premature deaths a year, not to mention all the issues that come along with it, such as sleep apnea, asthma, or heart disease. Perhaps this is just what Chile needs. Perhaps this is just what the world needs.While designers won’t have any of those packaging requirements to consider with food, snacks, and beverages designed for American kids in the near future, it’s an interesting thought. Imagine walking down the cereal aisle without a single cartoon popping out at you. Think about picking up a jug of juice with a large stop sign printed on it. Picture an afternoon television show without the advertisements for kids we’ve become so accustomed to.The message can be placed in a positive light, too. For example, French authorities require advertisements for foods containing added fats, sweeteners, or sodium be accompanied with a message to explain dietary principles, such as eating five fruits and vegetables each day. The American Heart Association also proposed that only good-for-you foods should market to kids, using branding and packaging to influence healthy decisions.A change like this would certainly be a massive undertaking in the United States—one which still needs to take into account income and race so the solutions can be inclusive and make healthier eating more accessible.Even after two years, it will still take a while to see changes in Chile’s obesity rate, and it will certainly take years for people to change their eating habits. “But by focusing on the packaging and advertising of unhealthy foods that appeal to children,” said Andrew Jacobs at The New York Times, “the Chilean government is hoping to reprogram the next generation of consumers.” So regardless of what the future might bring for food branding and packaging aimed at children in the United States, time is a key player in shaping the health and well-being of the next generation.

Dracula Doesn't Stand a Chance With This Beer By Your Side