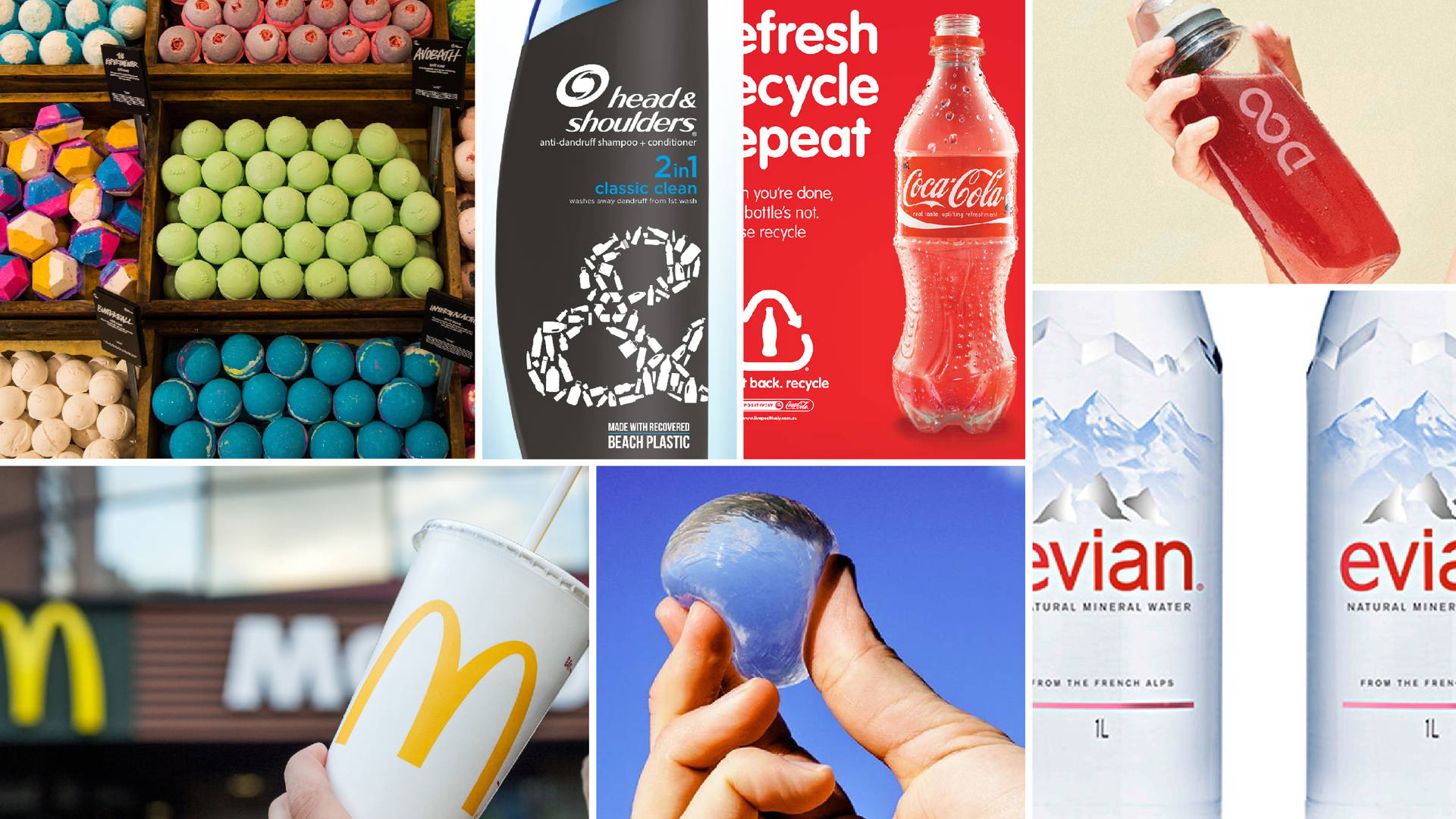 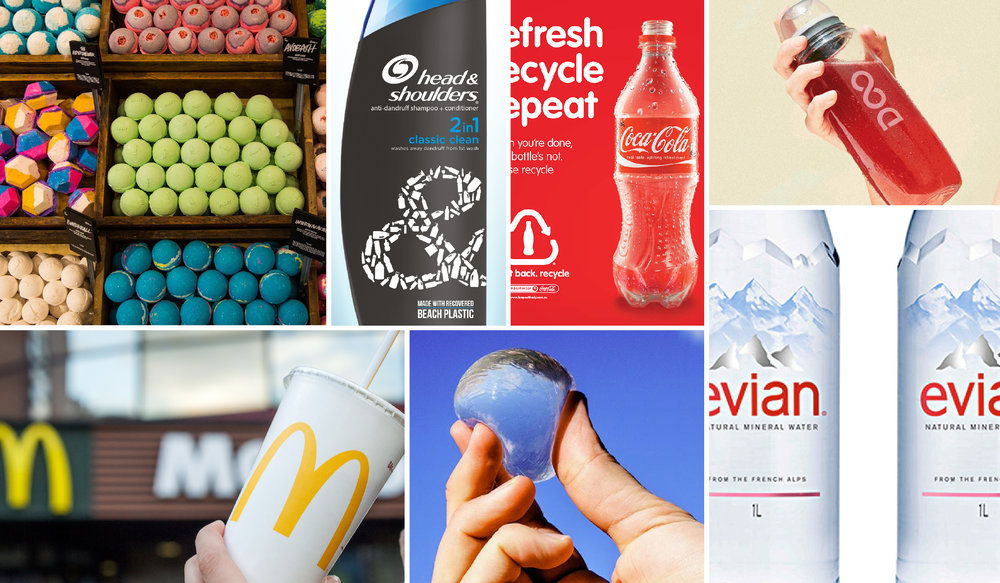 We live in a world where the ocean is not just filled with marine life, but human-created hazards like the Pacific trash vortex, an area of floating plastic garbage the size of Texas. As consumers are becoming more aware of the environmental cost of modern conveniences like one-time use packaging, 2018 will be the year that sustainability goes mainstream. 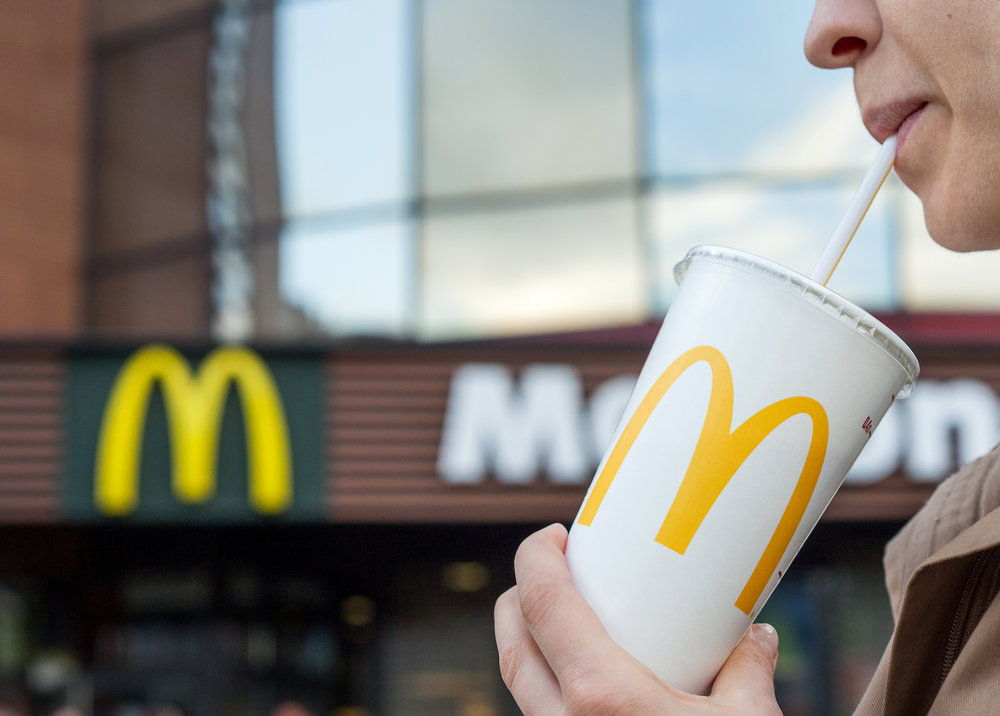 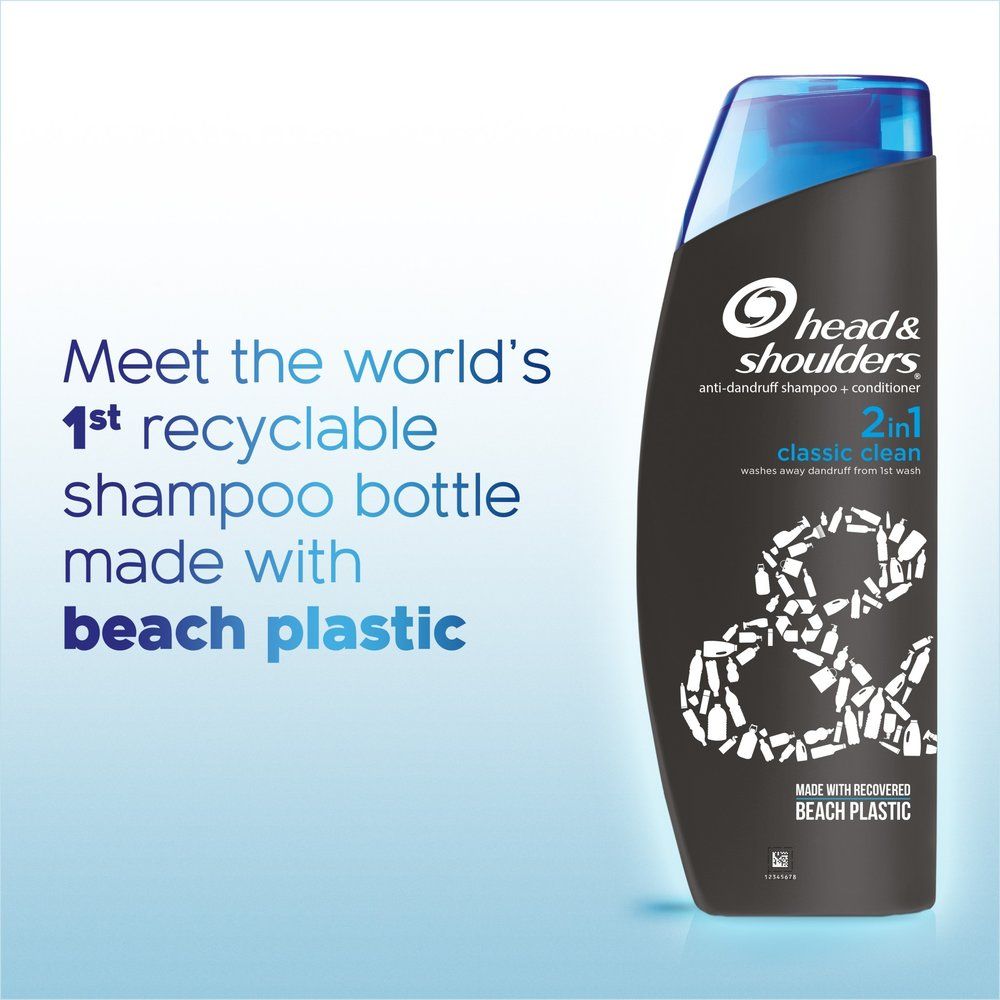 P&G has recognized the need to make sustainability a part of its business model. That’s why they’re creating a new shampoo bottle made from 100 percent waste plastic retrieved from the ocean or the shoreline. Their hope is that by creating a circular economy, where waste is converted back into usable products, it will help to reduce the roughly eight million tons of plastic that have currently ended up in the world’s oceans. 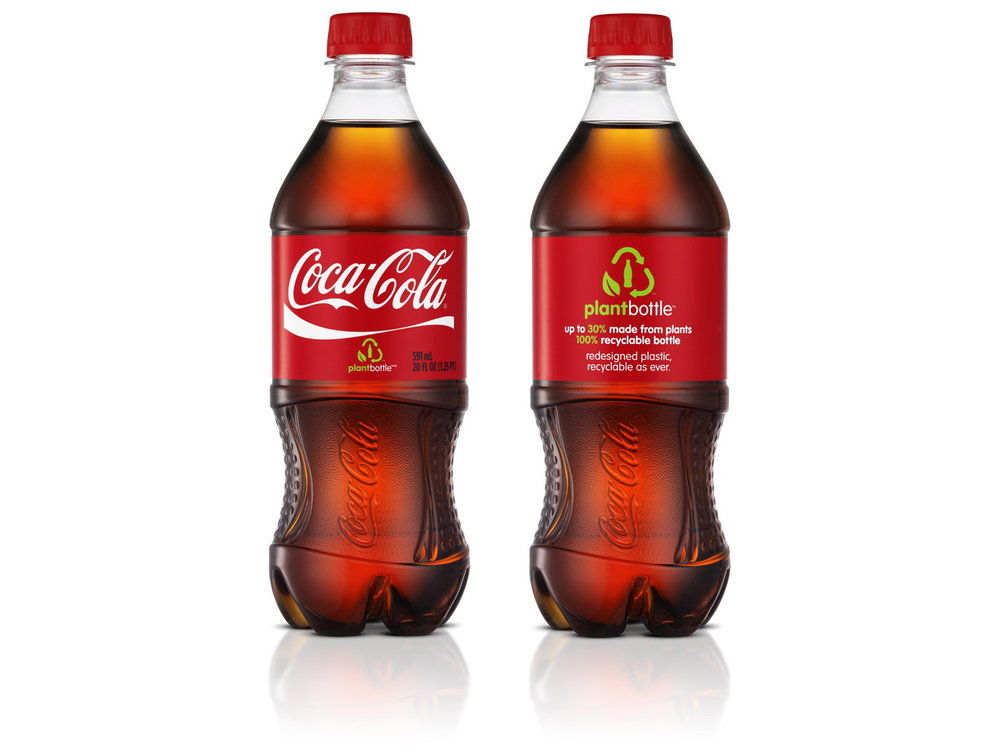 Coca-Cola recently announced an ambitious sustainable packaging goal dubbed World Without Waste. For every bottle or can they sell, they aim to match those numbers in waste collection and recycling by 2030. 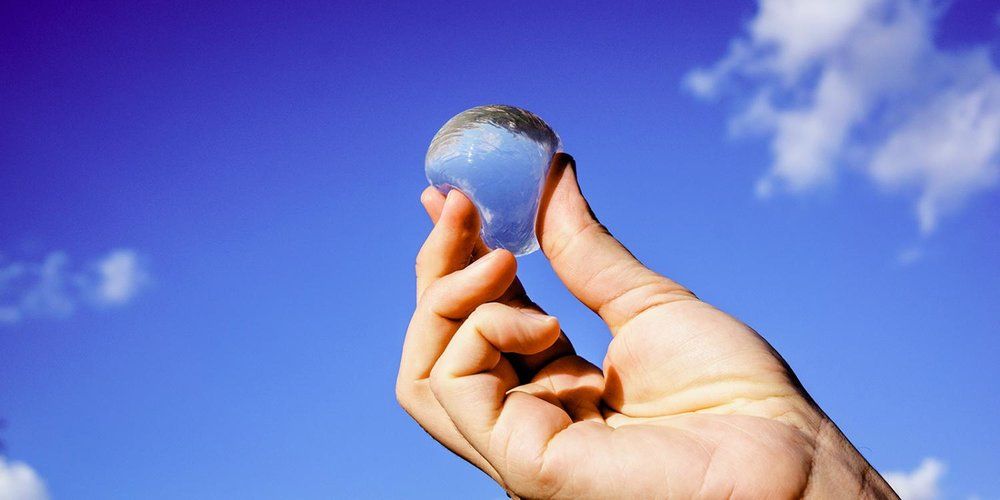 In an effort to eliminate the problem of petroleum-based plastic bottles altogether, the sustainable brand Ooho has created a biodegradable organic membrane made of brown algae and calcium chloride that serves as a blob-shaped vessel to carry your water sans-bottle. The Ooho just won a $22,500 European sustainability award and was inspired by the conceptual thinking behind the molecular gastronomy movement. 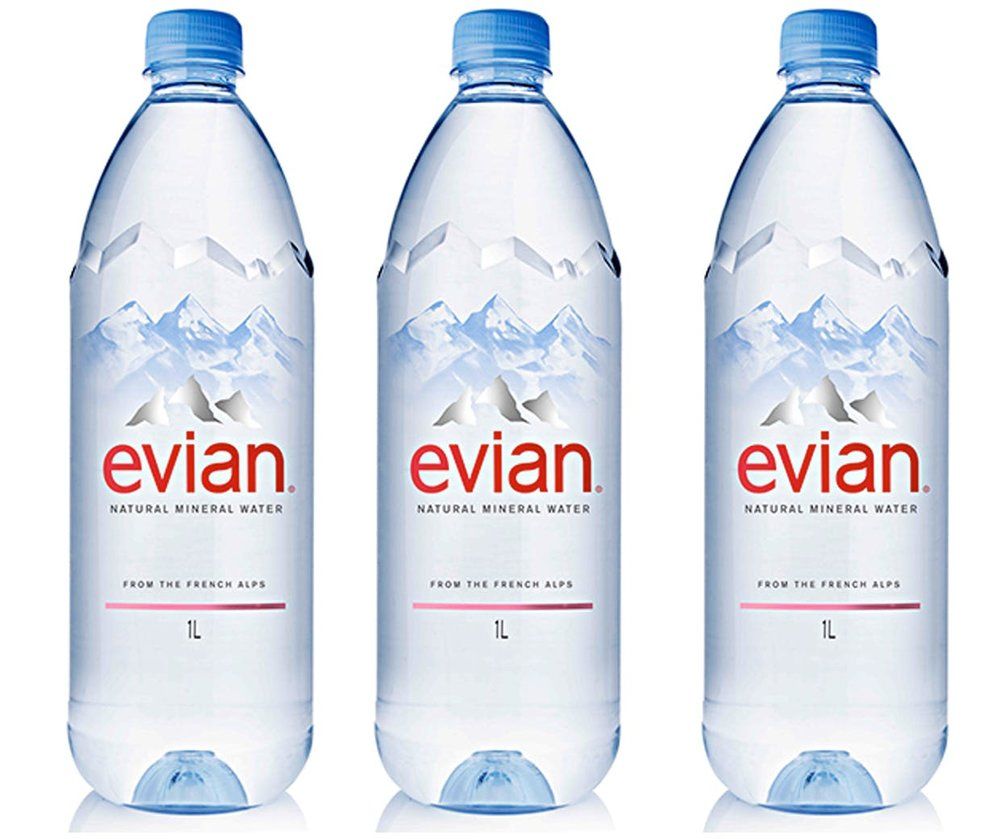 Evian is committed to transitioning to 100 percent recycled plastic bottles by 2025. According to an article at Fast Company, Evian currently only uses about 25 percent recycled plastic in their production, but is now implementing a new system by Montreal-based Loop Technologies which makes virgin plastic after using a proprietary catalyst to depolymerize waste plastic.