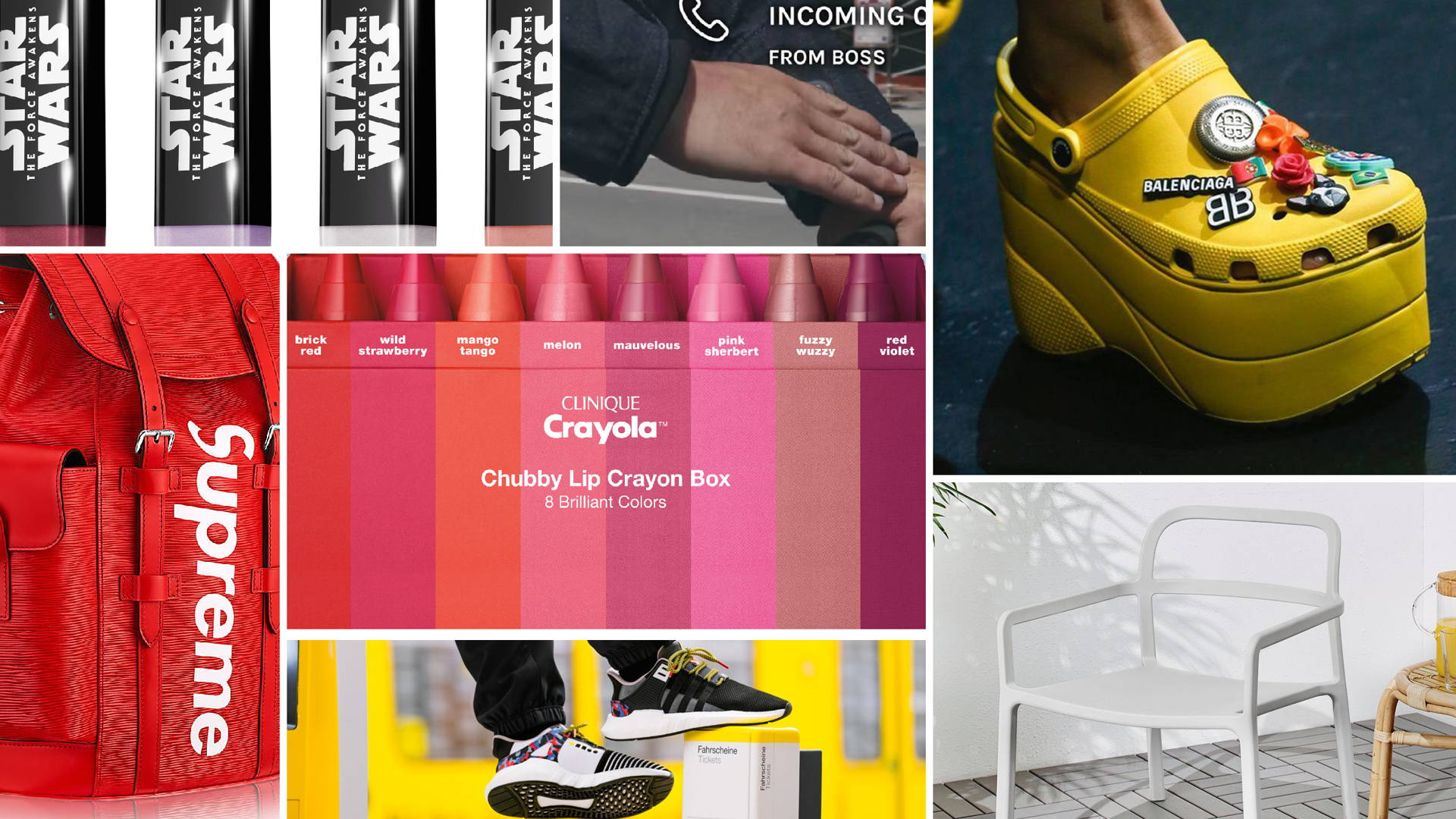 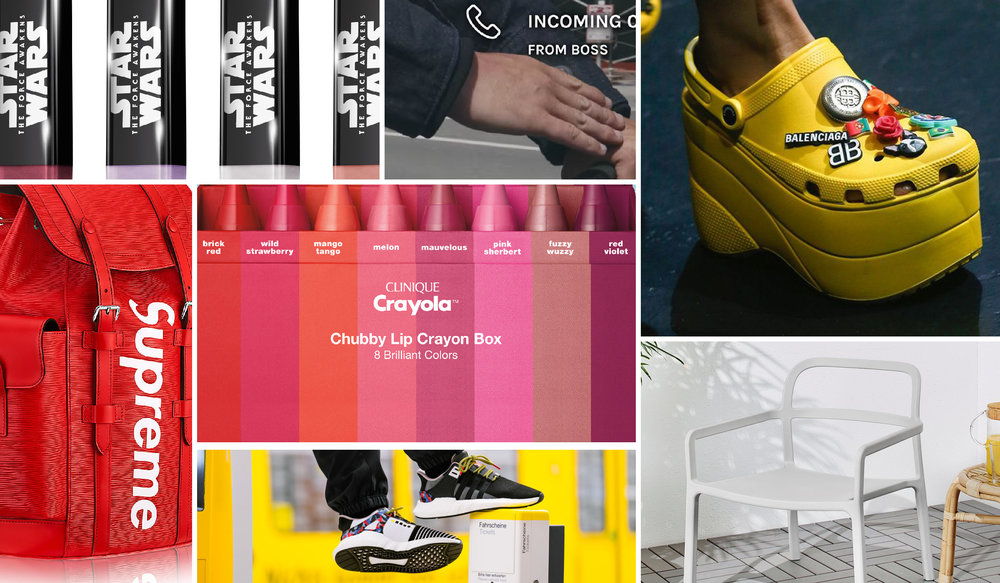 Last year, Google found that fashion labels were embracing pop culture through cross-collaborations ranked higher in search results than their solo counterparts. But Supreme and Louis Vuitton joining forces was just the beginning. Brands are starting to see the benefit of smart collaborations that bring together two, often unexpected brands to give core fans amazing brand experiences. In 2018 and beyond, we expect more brand partnerships created not just by savvy fashion labels, but by mainstream consumer products as well. 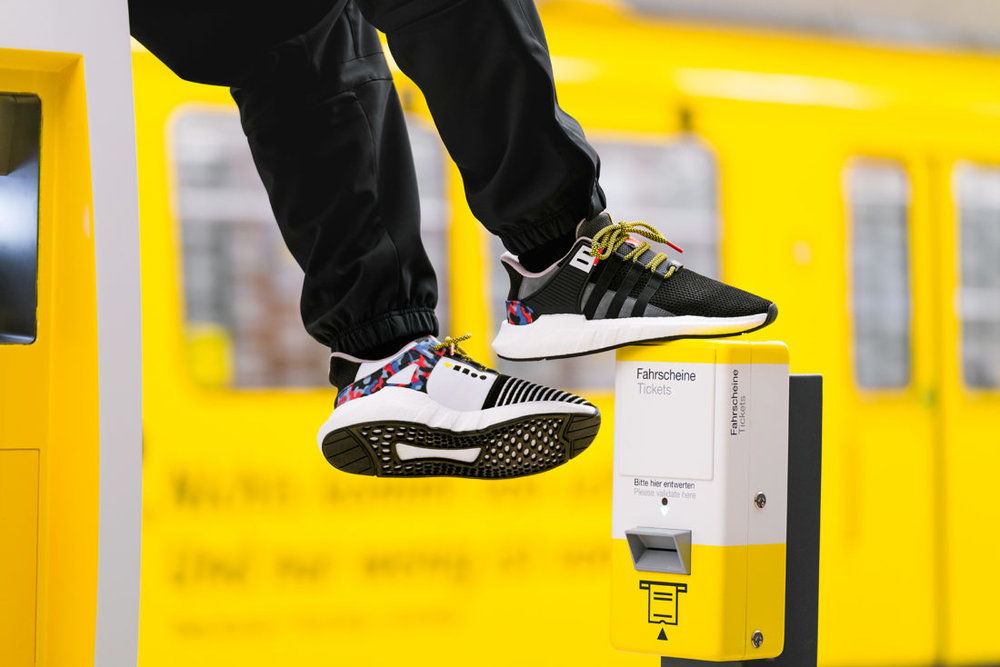 Adidas has created an unprecedented collaboration with public transport company Berliner Verkehrsbetriebe (BVG). The two companies have joined forces to provide free metro rides for a year to anyone who buys the limited edition EQT Support 93/Berlin sneaker. Inspired by Berlin's subway seat aesthetic, the shoes even feature a faux train ticket on the tongue.

Levi’s standard denim trucker jacket has gotten a high-tech upgrade courtesy of Google’s Project Jacquard. Its Bluetooth enabled touch-sensitive fabric acts like the screen on your phone, so you can call a friend by simply touching the cuff of your jacket. 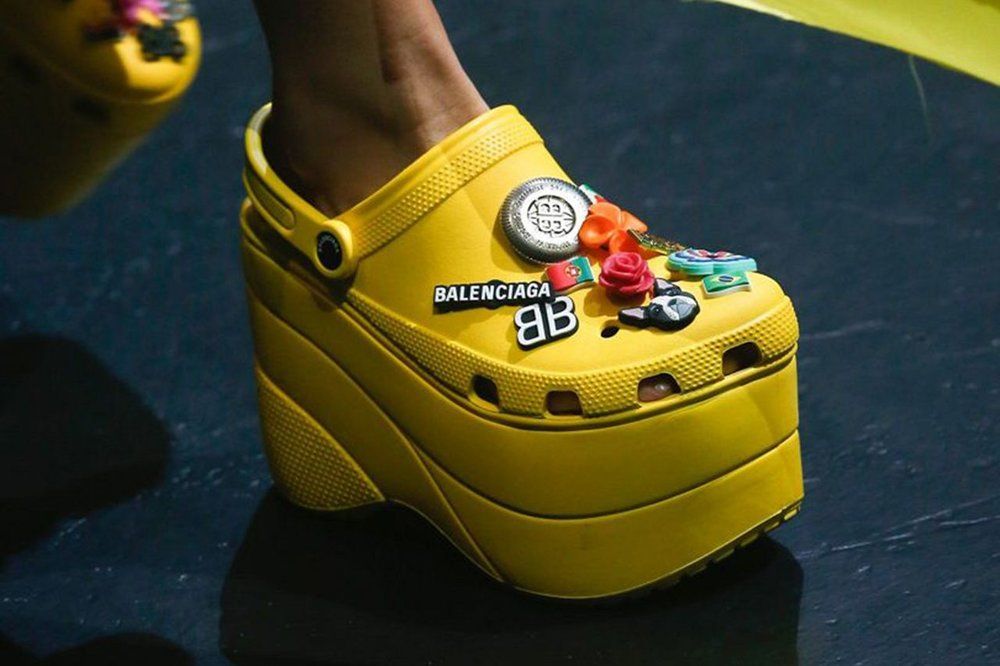 One of the most unlikely collaborations was between Balenciaga and Crocs, the slip-on rubber clogs that GQ magazine dubbed the ugliest shoe known to man. For the Spring 2018 runway show, the team at Crocs transformed their functional footwear into a four-inch-high fashion platform wedge. They also designed a rhinestone-studded version using existing Crocs silhouettes for a partnership with designer Christopher Kane. 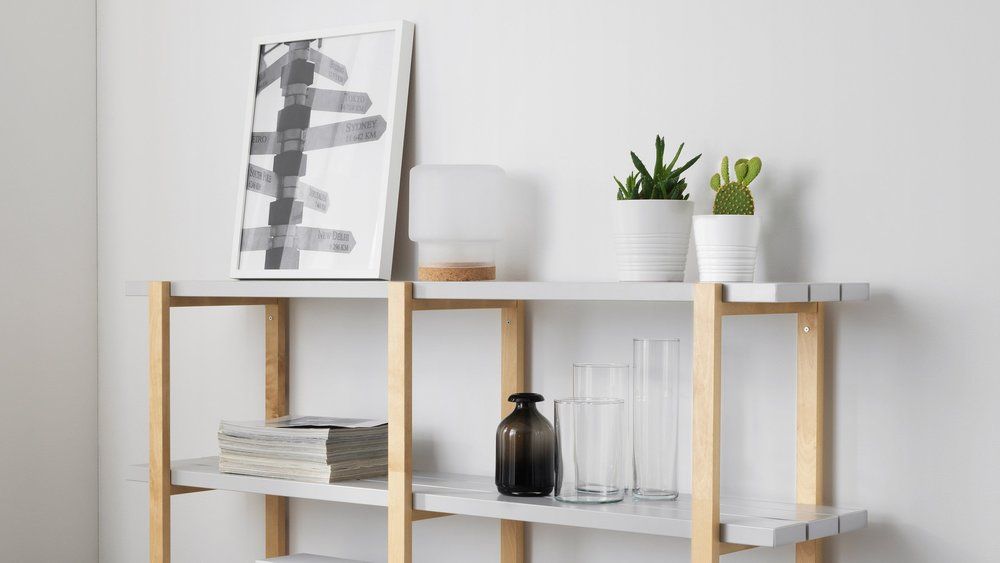 The long-awaited collaboration between IKEA and Copenhagen-based brand Hay infused the current catalog with a new line of sophisticated Danish modern furniture pieces and home goods that look chic and expensive but remain in IKEA’s traditional price point. 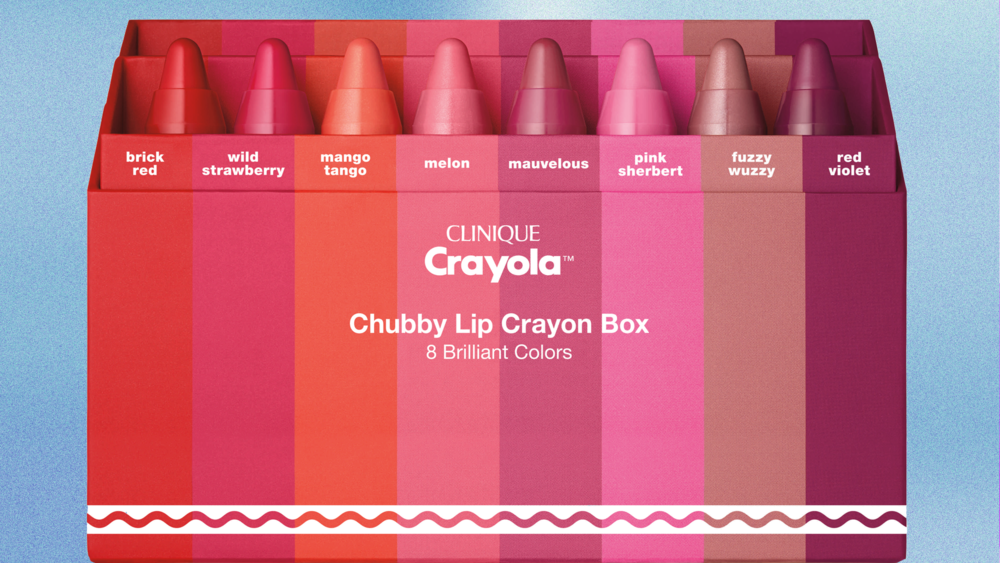 CLINIQUE and CRAYOLA have created an adorable new collection of Clinique’s Chubby Stick. Designed to replicate the iconic crayon design of Crayola, these tinted lip balms will put anyone in back to school mood. 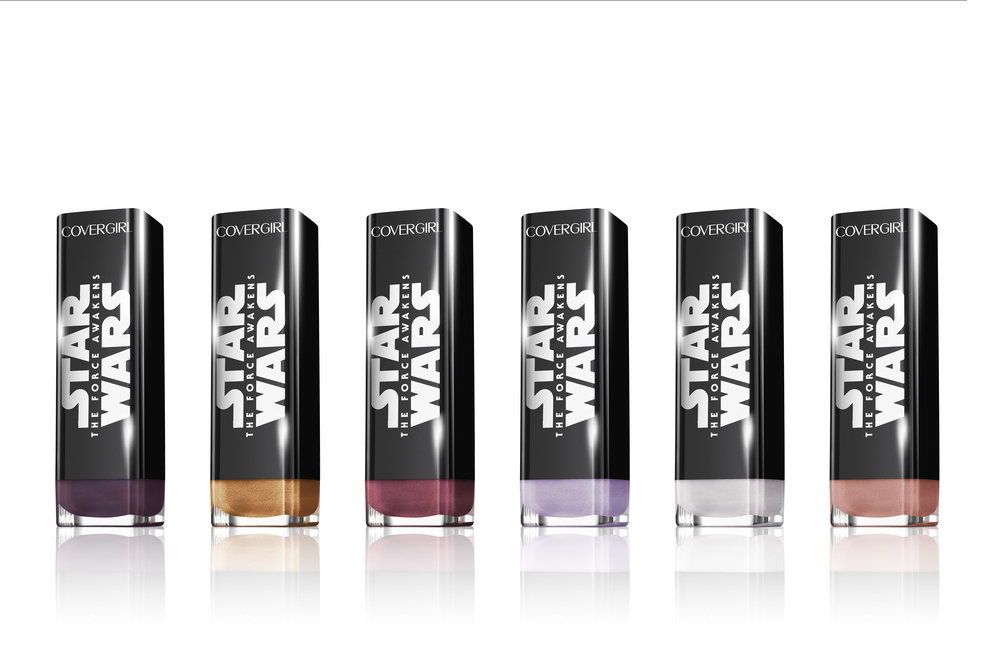 Cover Girl’s collaboration with Star Wars: The Force Awakens brought us a new makeup collection that lets customers choose between color palettes based on the light and dark sides of the Force. With themed colors for nail polish, lipsticks, and mascara, you’ll feel like a camera-ready CoverGirl to whatever part of the galaxy you’re headed.