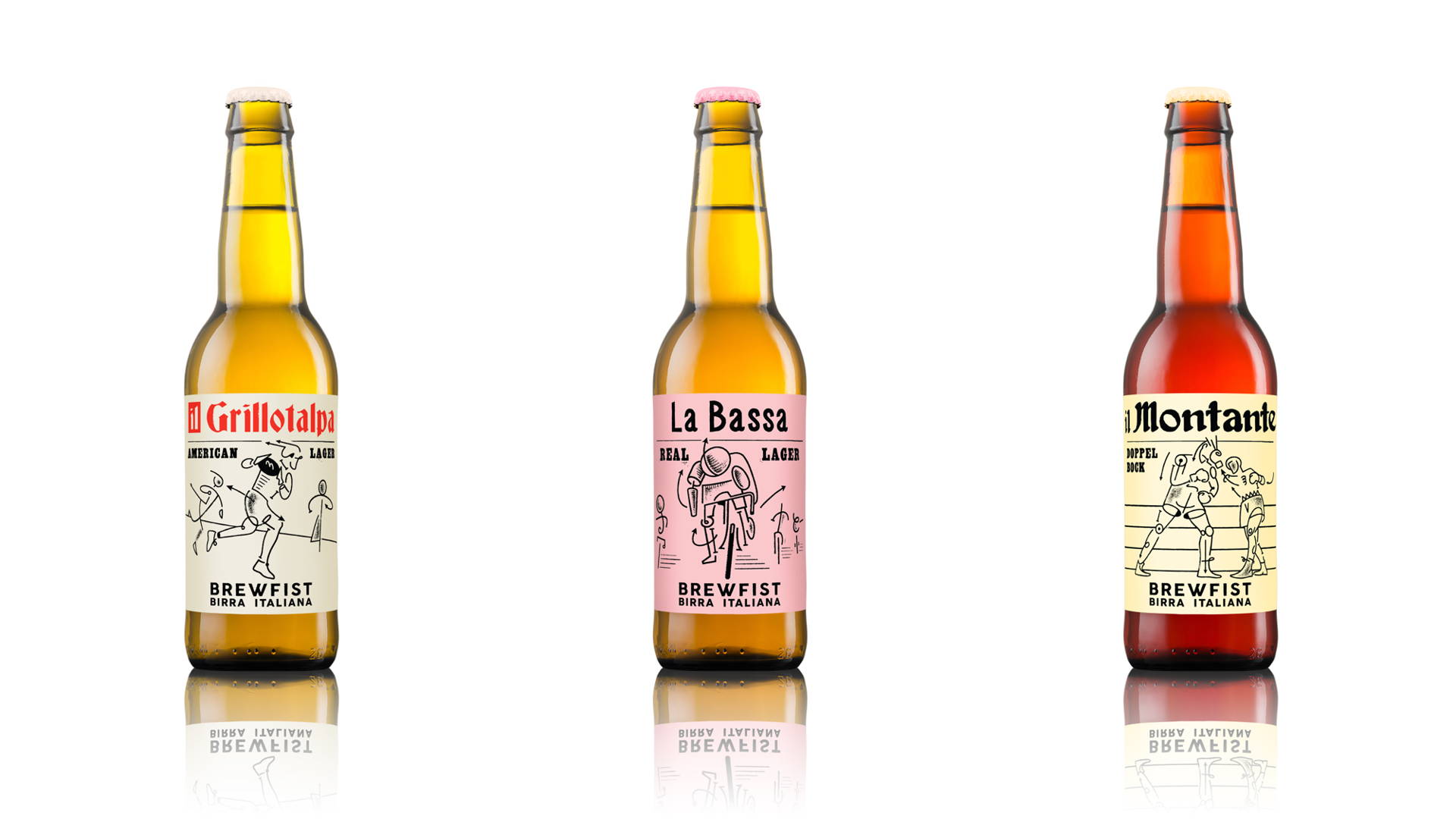 These Brews Took Inspiration From Newspapers and Italian Sports 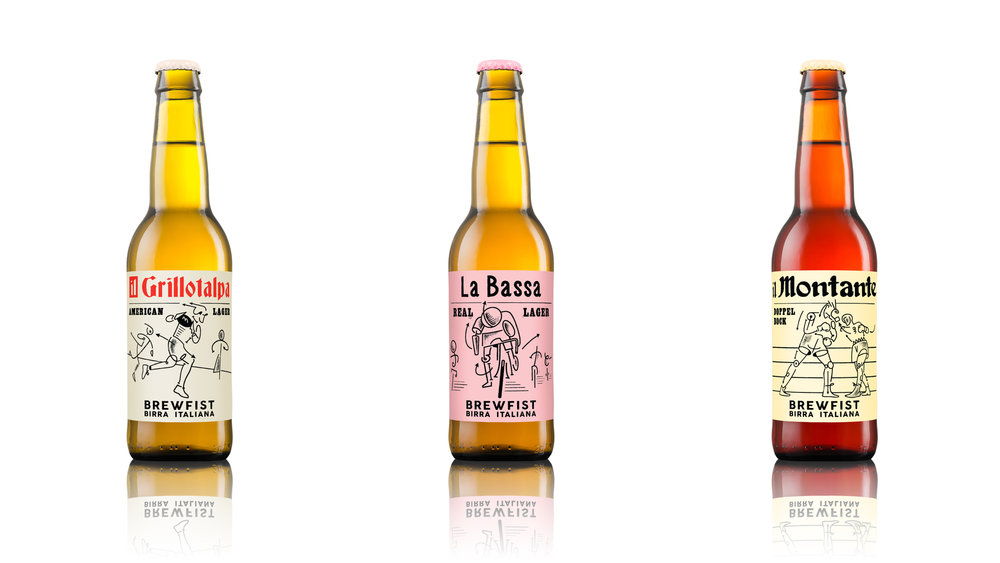 London-based agency ByVolume created this old world inspired packaging for Brewfist’s line of Daily Brews. The designs were inspired by Italian sports illustrations making for a dynamic and eye-catching label. 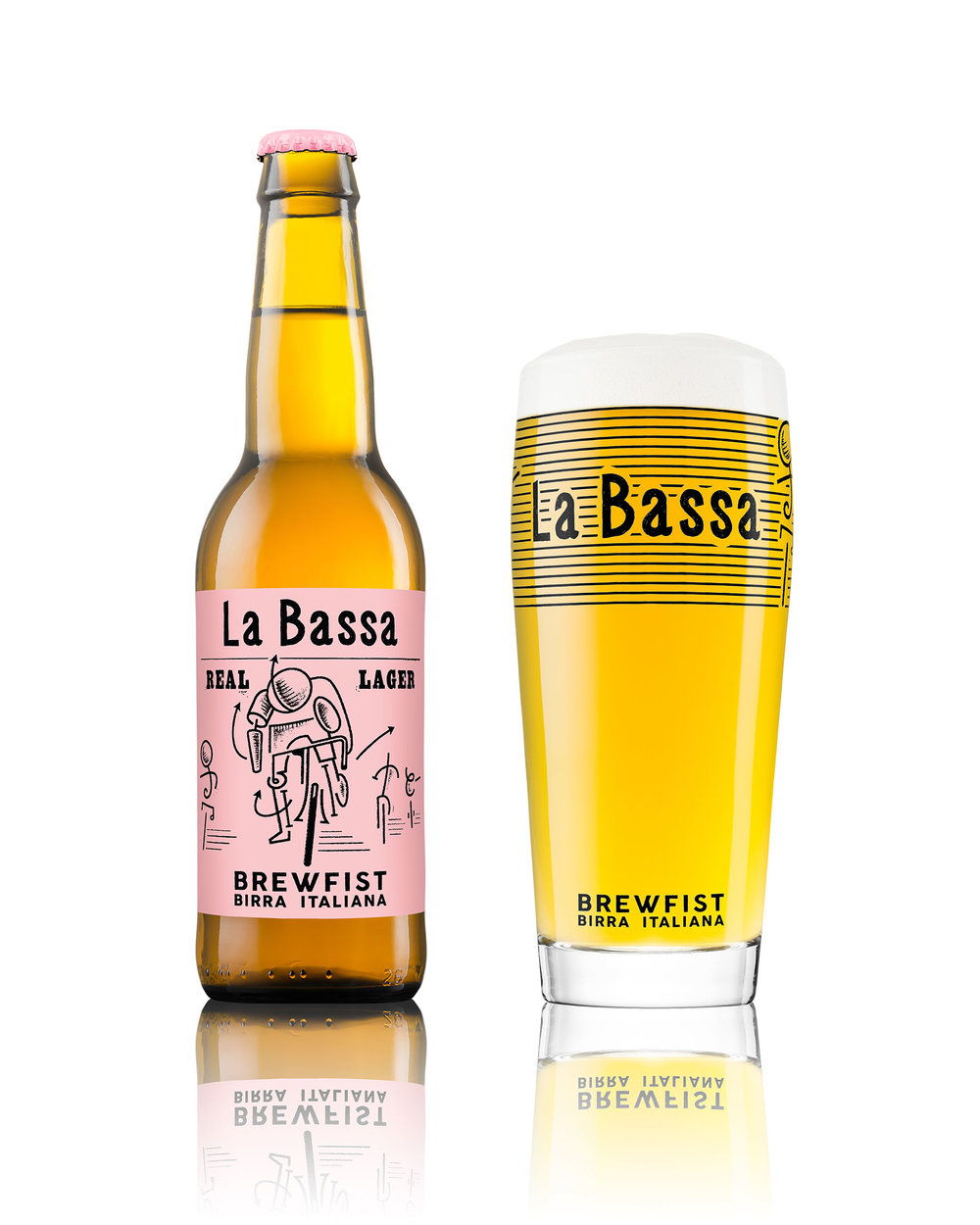 Back in 2015 Brewfist challenged us to design the packaging for a stand-alone beer that could visually link to the world of Italian sports. Our answer was to create an old fictional cover of the popular sports newspaper Gazzetta Dello Sport, carrying its visual language, layout, vintage typography and the iconic pink colour. The sport making the headline could be nothing but cycling, with the name La Bassa referencing both the drop bars and the nickname of the local area where the brewery stands. The beer and label proved so popular that soon after we thought about how to turn a single beer into an entire new line of products in their portfolio. 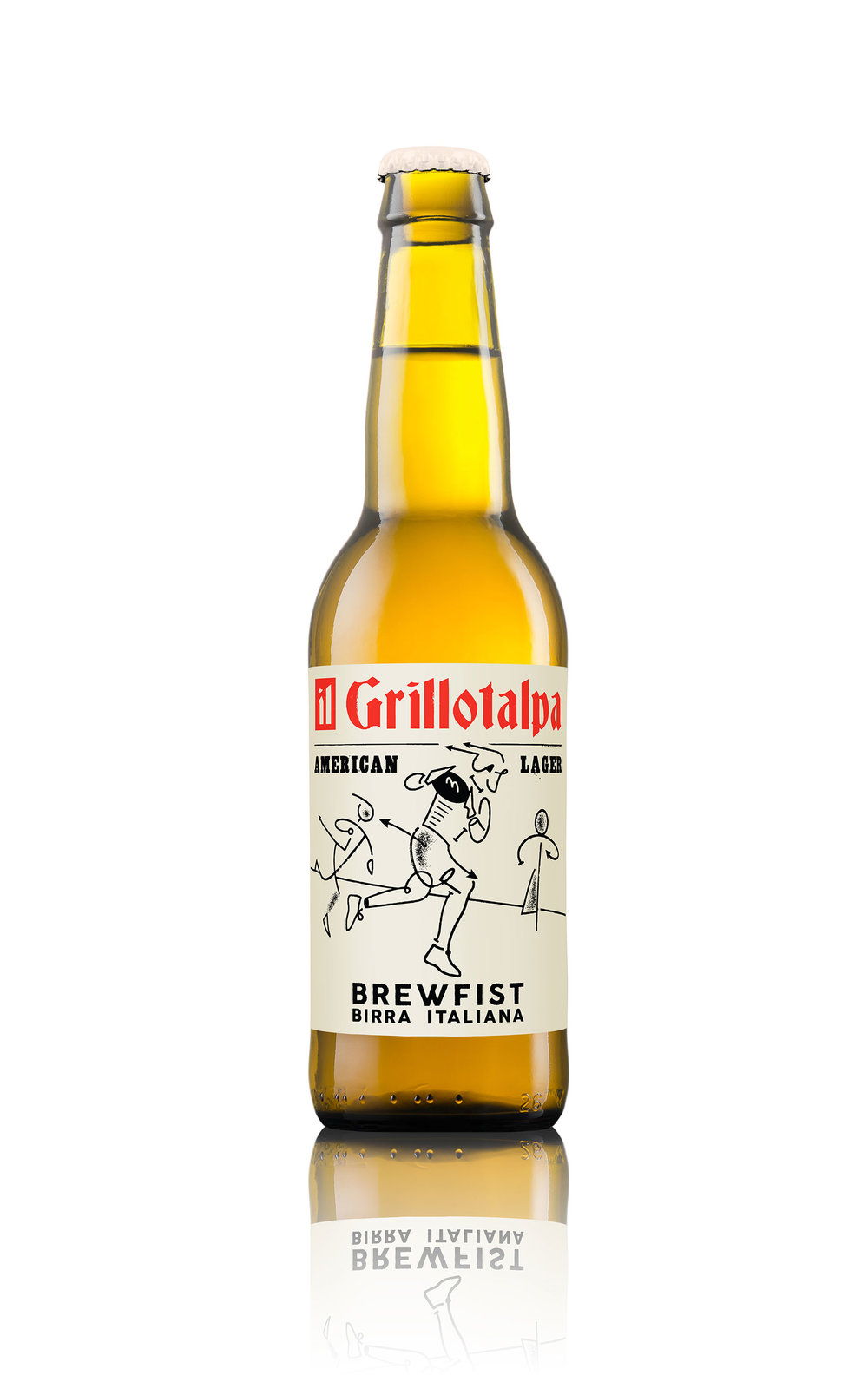 We set the theme to be sports and newspapers, so any new entry to the line had to be inspired by a popular Italian sport and by the look and design of a newspaper, whether real of fictional. The names of the beers had to be chosen particularly carefully so that they could sound close enough to those of a newspaper or tabloid. The front illustrations draw inspiration from the Italian futurist art movement and its praise of speed and dynamics, while the custom lettering and typography creates a strong link to the past. 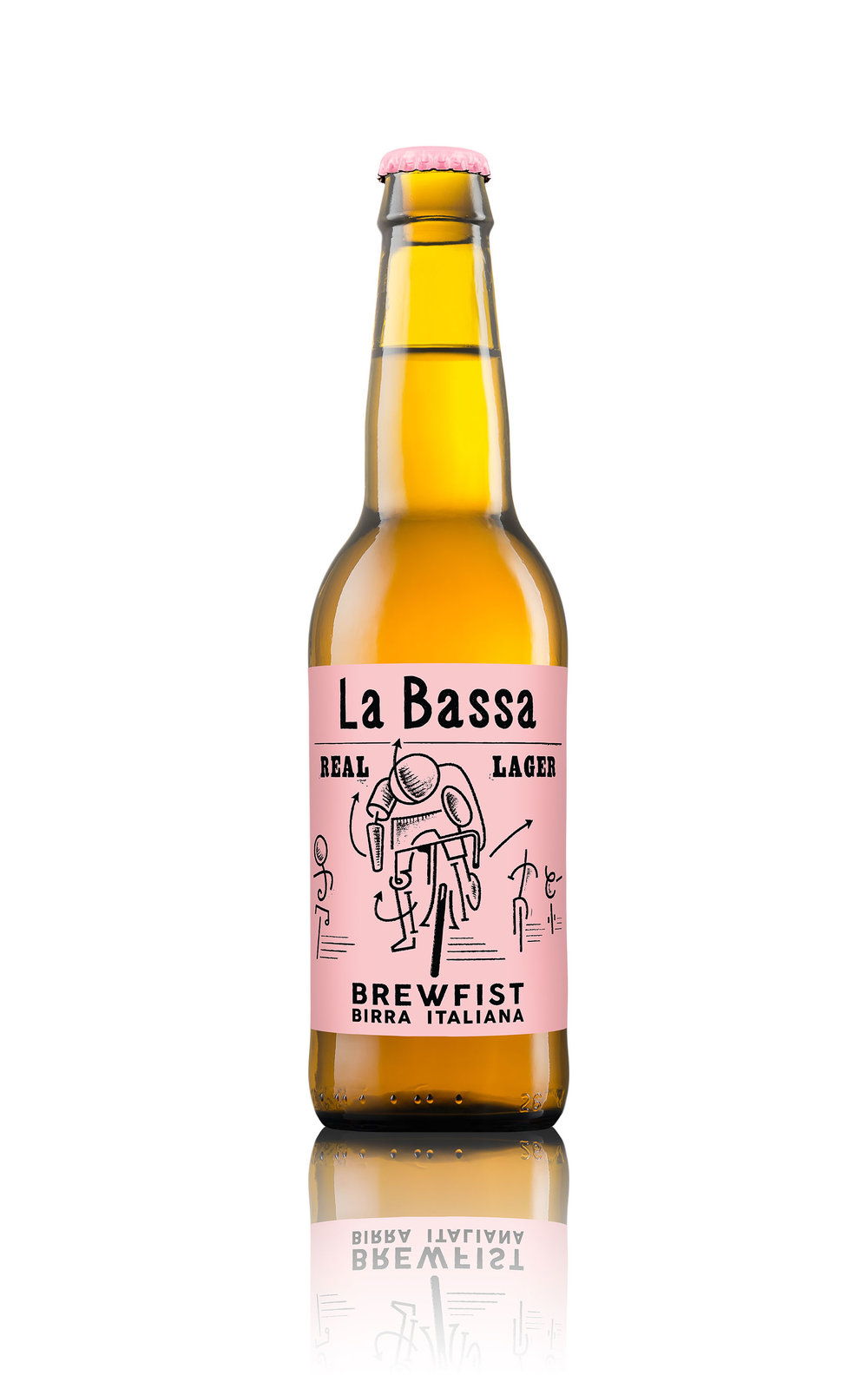 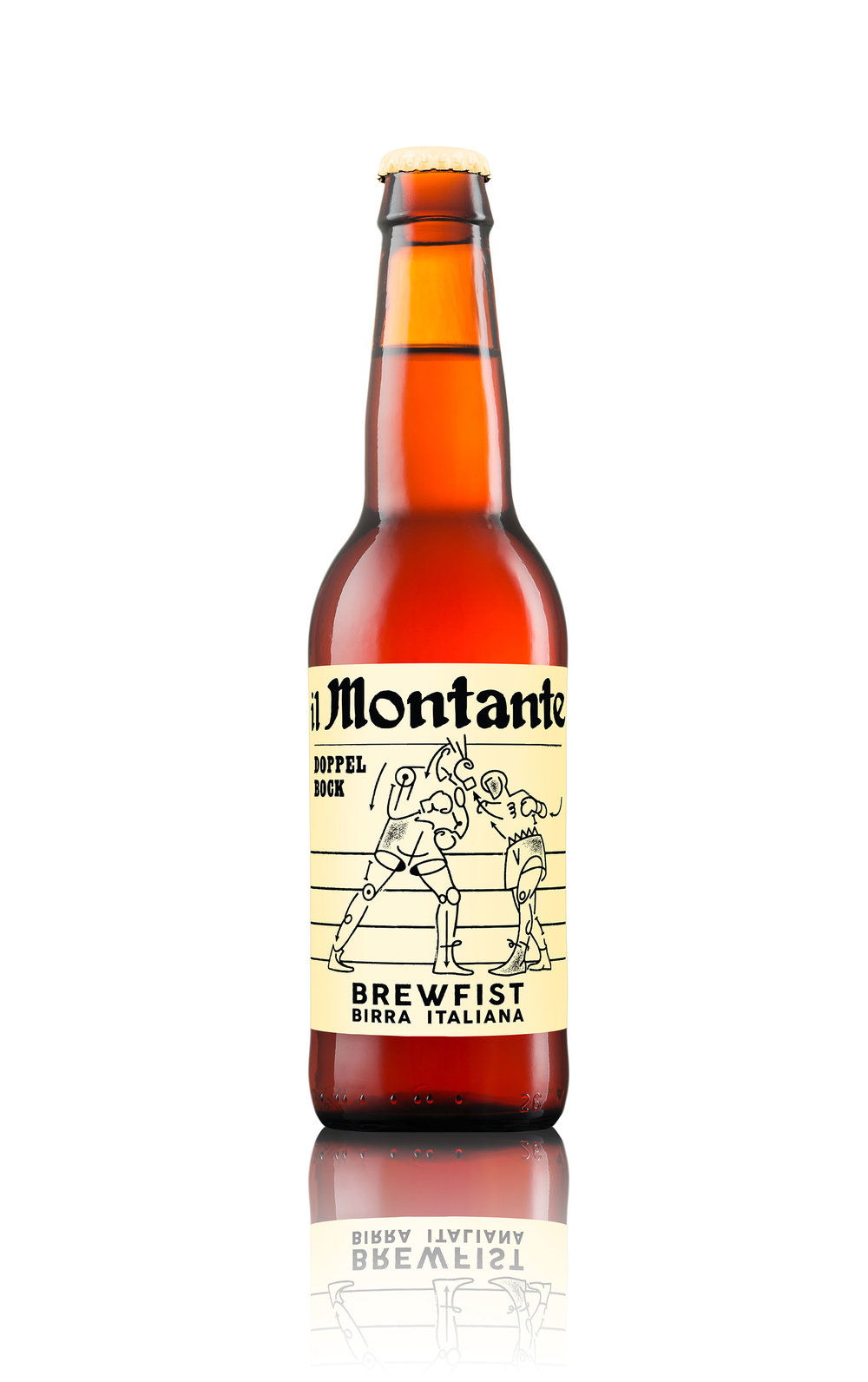 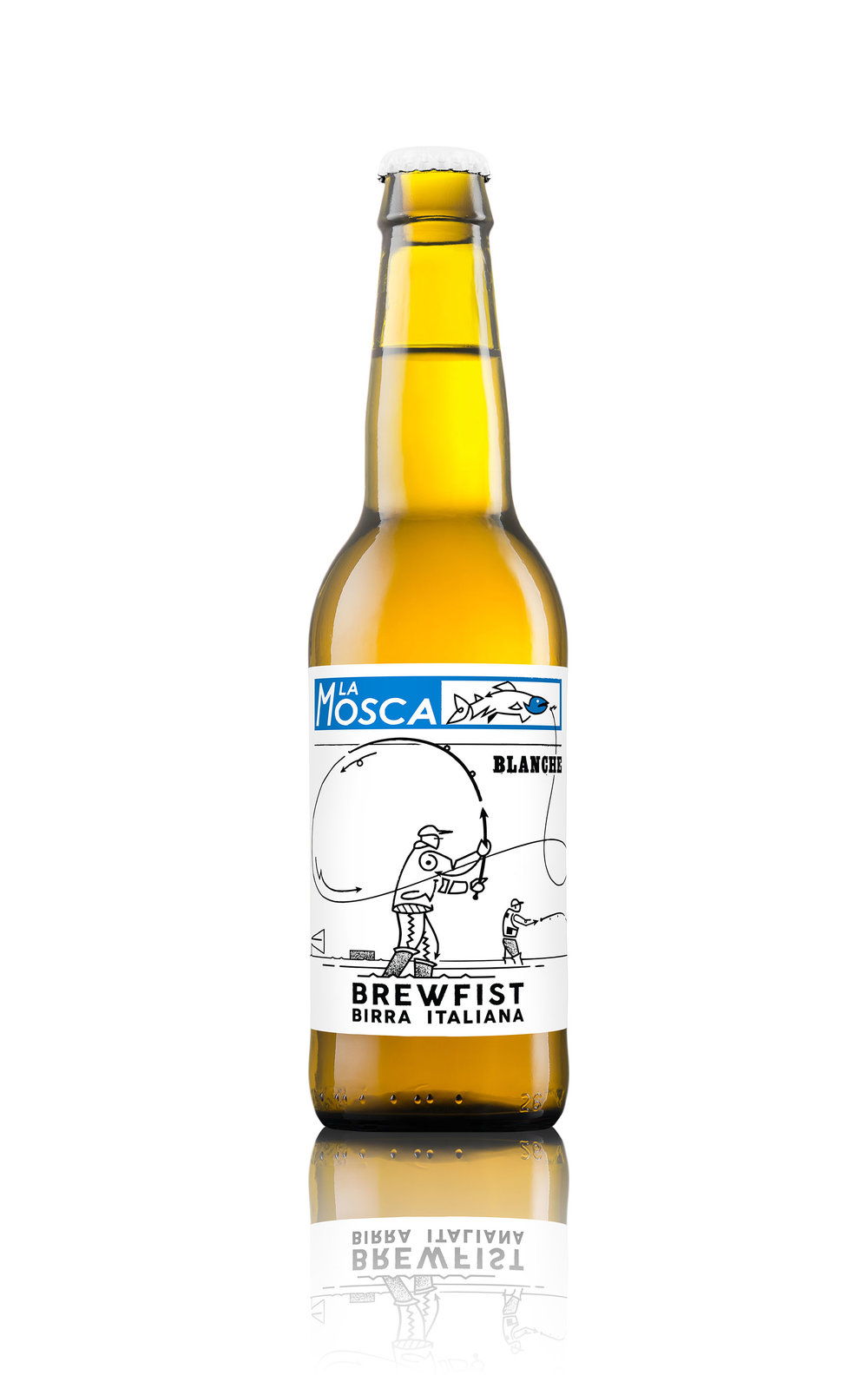 Daily Brews is being released for the first time in Rimini at Beer Attraction 2018 fair as a line of four products. The beers stand apart from the rest of Brewfist portfolio not only visually but also because they are ordinary, everyday products opposed to the more complex and hop-forward brews the brewery has become famous for. 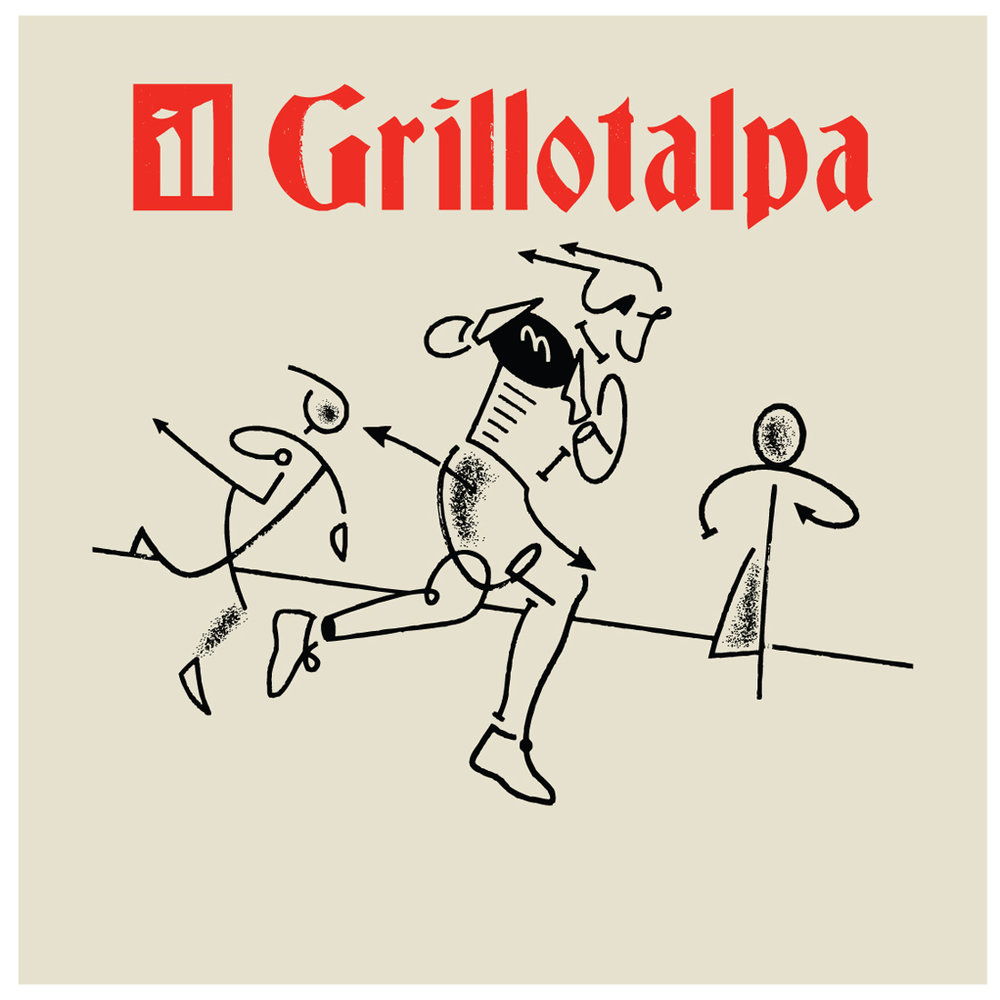 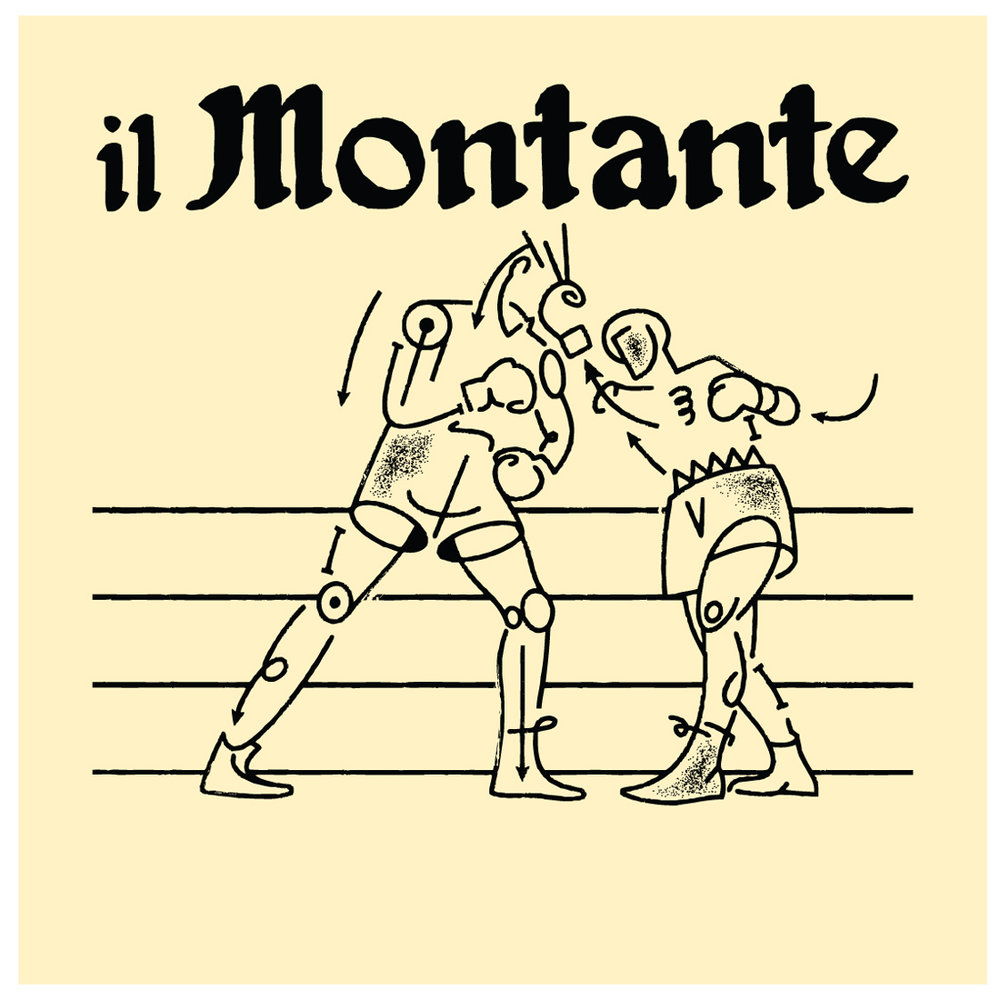 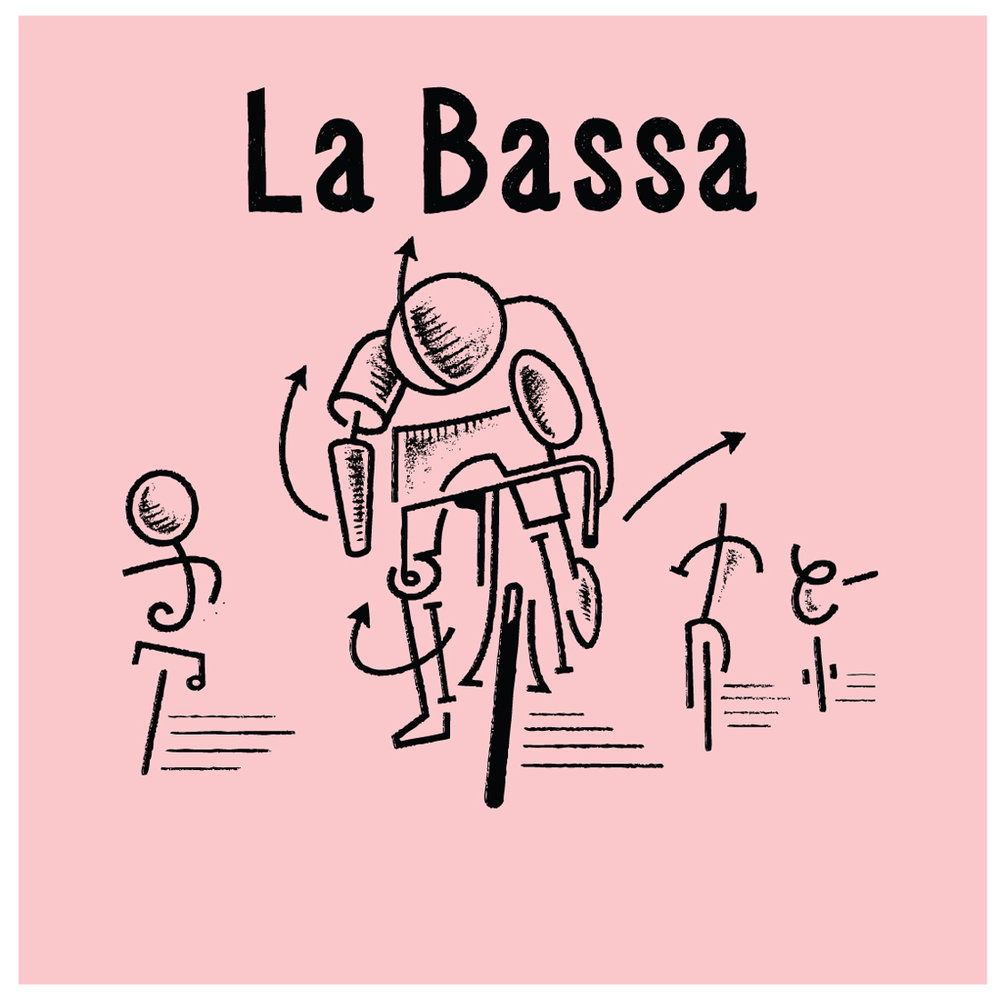