Fashion is a way of life for some folks, whether they’re slaves for a particular brand or they fiendishly watch the industry’s every move. Think about New York or Paris Fashion week and the number of designers and individuals who flock to it each year.

While certain brands like Supreme have developed a cult following, others are left to get creative with their approach as sales dip.

Payless ShoeSource, a budget shoe store founded in Kansas in 1956,  thrived for 60 years and evenexpanded overseas into 30 countries.  In 2015, the store fell on hard times and to take a step back and close 400 brick and mortar stores to save itself from debt.

Three years later, Doug Cameron, founder of Brooklyn-based advertising company DCX, reached out to Payless with an idea that would not only bamboozle customers but market the company in a prominent light.

As a prank, Payless and DCX invented a faux-luxury shoe company called Palessi and invited fashionistas and social media influencers to a launch party for the fictional brand. They even brought on an interior designer to makeover a temporary space in Santa Monica into a high-fashion, upscale boutique with gold accents and avant-garde sculptures.

Guess what? It worked. 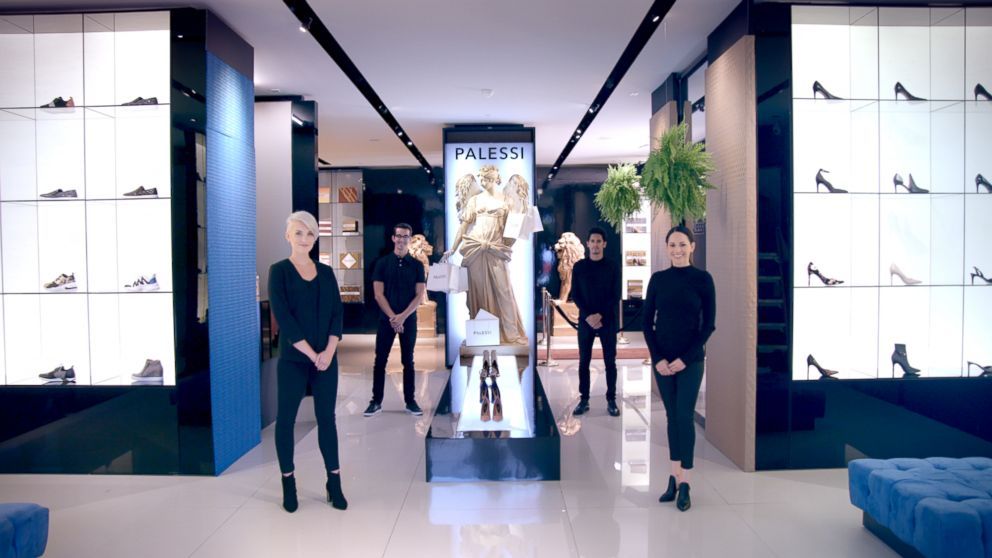 Customers fawned over the Palessi imposters during interviews with the press, and some even purchased the pairs they loved, claiming they would spend upwards of $500 for shoes that would typically set them back $19.99.

“Palessi is just such high quality, high fashion, taking your shoe game up to the next level,” said one man wearing spiked necklaces, holding a knee-high boot. “It looks really well made.”

After making the initial purchase, customers were pulled into a back room, and the prank was revealed. However, it didn’t change the unsuspecting customer's decision to purchase the shoes. Instead, it showed there's an affordable pair of shoes at a reasonable price, and regardless of the brand, you might fall in love with them. Lucky for the shoppers, they walked away with a free pair of shoes instead of being charged $500.

“The way that we evaluate things is through associations. If you put wine in a nice bottle, people like it more. If you package things up to look more premium, people will like it more,” Phillip Graves, a consumer behavior consultant from Britain said in The Washington Post. “If advertising has high production qualities, people will think it’s better.”

Unfortunately, Graves also does not believe this stunt will impact sales as most shoppers will experience a regular store as opposed to the lush Los Angeles pop-up, but Payless is hopeful.

Whatever the outcome, the team successfully proved that their shoes at least have the appearance of holding up to high-end, luxury shoe brands and they had a great time fooling some social media influencers along the way.