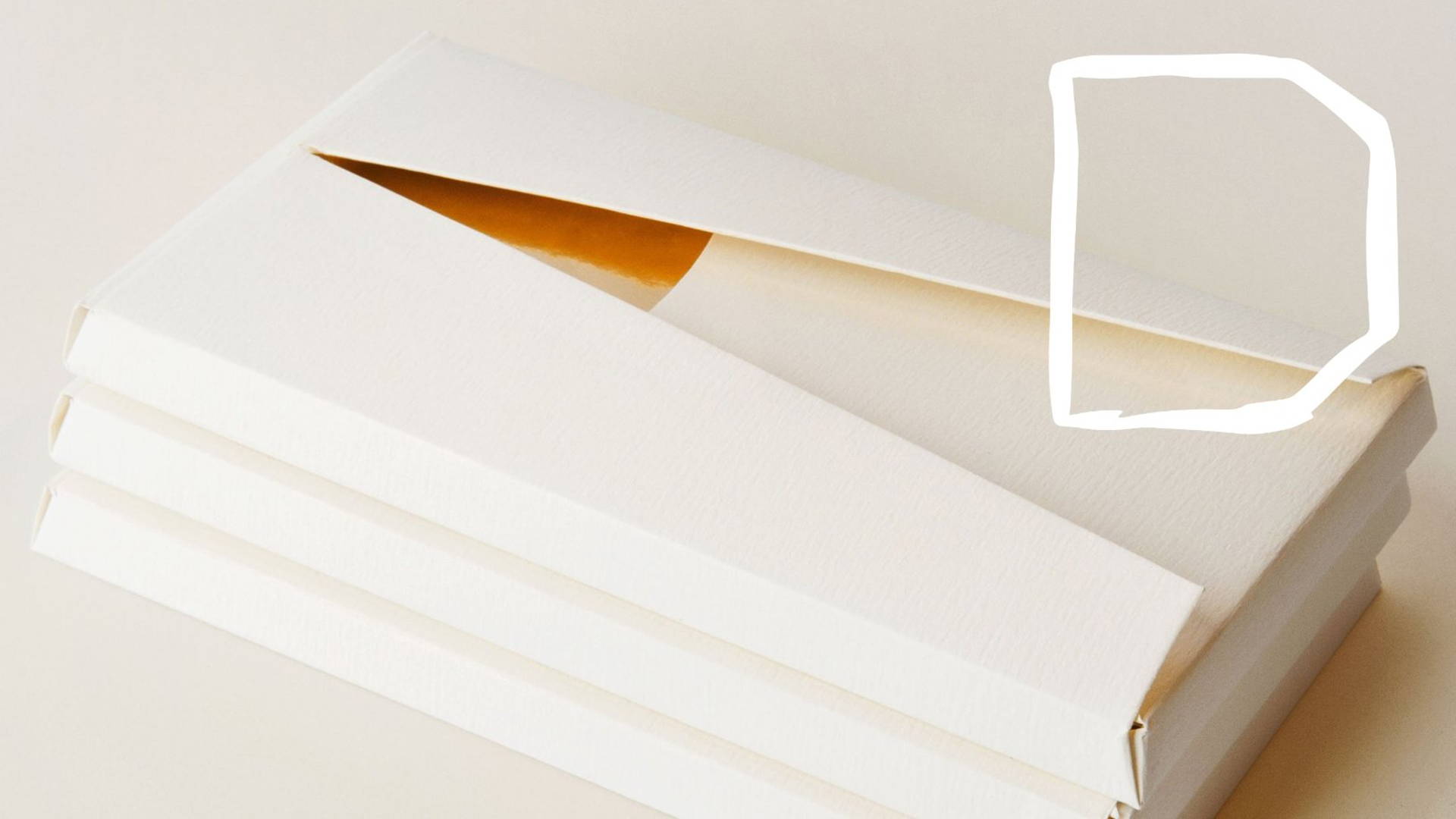 “KAAREM sought to create something really unusual that also celebrated Vietnamese flavors,” says Joshua James Breidenbach, partner and creative director of design studio  Rice Creative. "As it was tamarind season, and Marou had not utilized the ingredient before, they went for it and crafted a bar with this flavor. "

For those unfamiliar, tamarind is a tropical fruit native to Africa and other tropical regions of the world whose taste varies based on the level of ripeness. According to Healthline, “the pulp of the young fruit is green and sour. As it ripens, the juicy pulp becomes paste-like and more sweet-sour,” which is cut a little with the mixture of the cacao and coconut milk.

From there, it was up to Rice Creative to produce designs that showcased both Marou's bold, adventurous aesthetic and KAAREM's attention to detail and minimalism.

“With all the differences between the two entities, we found that what they share is exquisite handcraftsmanship, layering, draping and pure forms," states Breidenbach. "With this insight, we were off on design exploration and found all the answers in emulating one of KAAREM's most remarkable dresses."

The dress, available in neutral tones, features a triangular cut-out that begins an inch or so below the neckline and stops in the center of the back. The simplicity and flow of the dress supplied structure and texture that inspired the idea of sculpting a similar style for the wrapper.

The idea now was to craft a wrapper out of paper while using as little graphics and typography as possible to stay true to the simplicity found in the garments created by Chuong Pham, KAAREM's creative director. To add a hint of beauty, Rice Creative lined the inside of the paper sourced from Neenah with gold.

"There is purity and integrity to everything they do, and we wanted to pay respect to that," says Breidenbach. "To add even a touch of tape would have been a massive cheat. The solution was origami."

Together, Rice Creative and Choung worked together to create a dieline for manufacturing and production that perfectly emulated KAAREM's triangle dress that doesn’t utilize tape or glue. The design is strategically folded to not only hold the chocolate bar but to mimic the style of the dress, with the gold equivalent to the upper back of the individual wearing it.

As of now, the limited KAAREM x Marou Tamarind, Coconut Milk Chocolate Bar is available online and in select stores throughout New York, Los Angeles and Maine for $12 flat.

All in all, the creativity and attention to detail displayed throughout the collaboration is praiseworthy. Marou took a leap of faith with their first use of tamarind, a flavor they had yet to dabble in, and produced a bar that is creamy, fruity and delicious. Together,  KAAREM and Rice Creative discovered a creative way to unite two separate worlds, fashion and chocolate, and produce a product that pays homage to both.