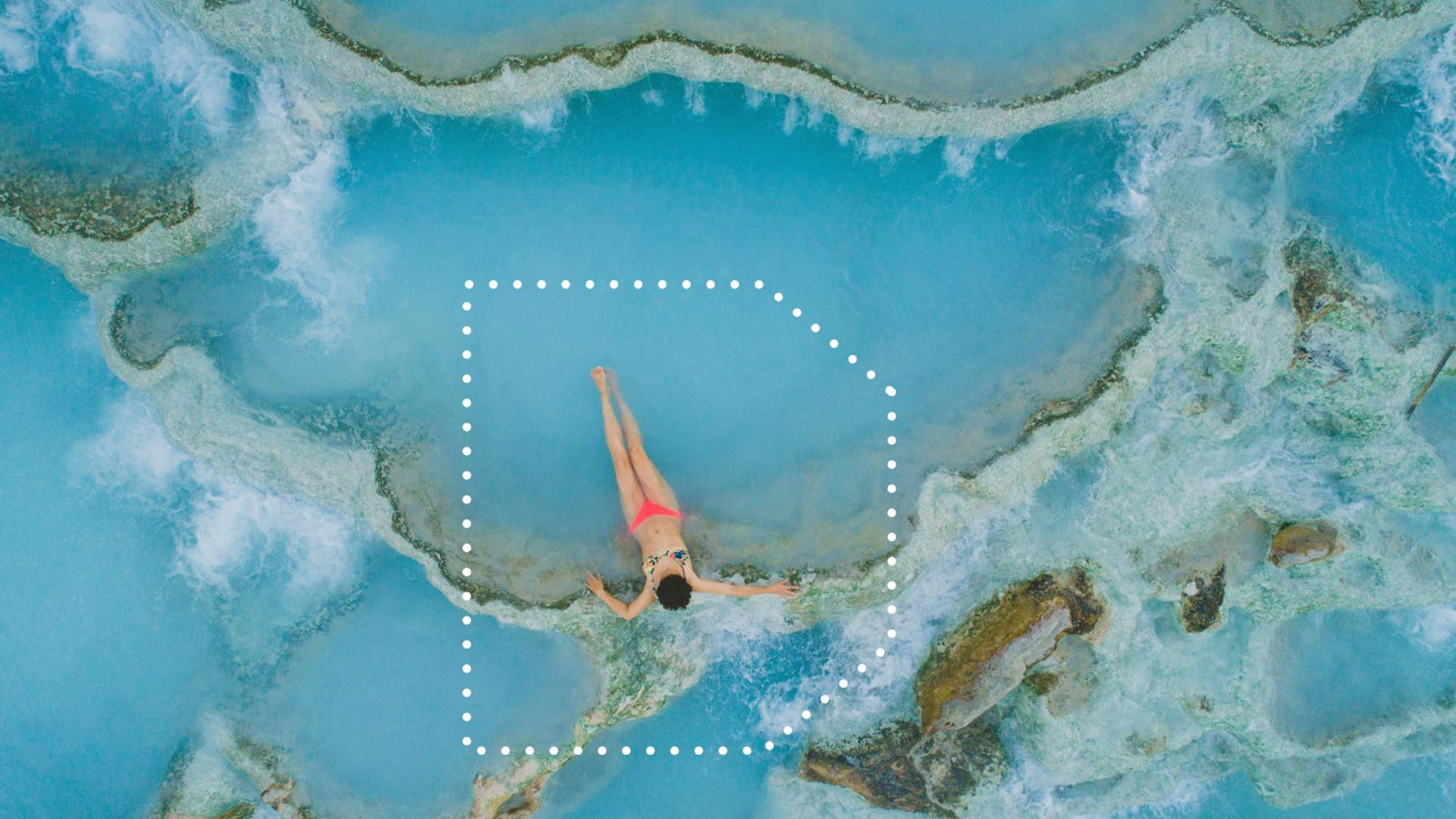 Each year Adobe Stock, a platform stacked with millions of stock media from images and graphics to videos and illustrations, scours the world to develop a report that showcases the hottest trends for the new year. The purpose?  To give brands and creatives a leg up in the fast-paced digital age in which we live.

"In  2019, our visual landscape will reflect far more than fleeting fads, likes, and shares," says the Adboe stock team in a press release. "We’ll be surrounded by images that capture passionate, beautiful, ageless, contentious, messy cultural conversations about values, how we express our individuality and experiences, and how we find refuge in tumultuous times."

Brand Stand reflects the transparency provided by companies and the individuals who run them as the importance of speaking out on major social, political and environmental issues increases in our society. 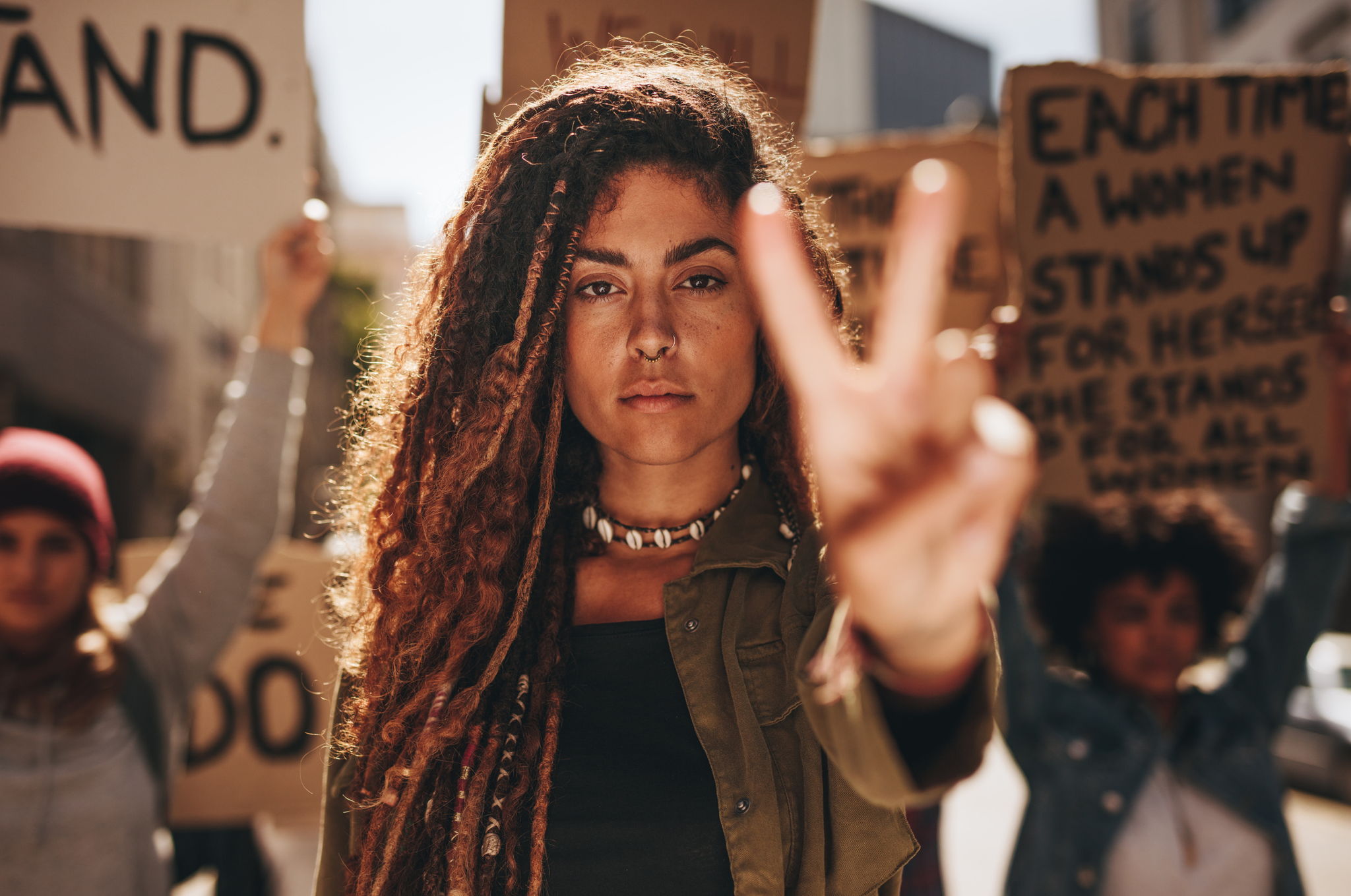 Adobe points to the risky stance Patagonia took in response to Trump's decision to reduce National Parks by changing the header on their website to a banner that read, "The President Stole Your Land.” Additionally, Nike made former NFL quarterback Colin Kaepernick the face of their 30th-anniversary "Just Do It" Campain. Consumers are here for it as  Nike has grossed 6 million since the ad first ran.

Disprutive Expression applies to the people their desire to be heard, political or not. "Even when there's no political agenda, the new self-expression is all about inclusive, unapologetic, eye-catching visuals that cut through the noise,” the Adobe Stock team said in the same press release. “The images range from haunting and hypnotizing like luxury fashion house Balenciaga's jaw-droppingly bendable models, to shiny and playful, like the boom of Instagram posts bedazzled with the KiraKira app." 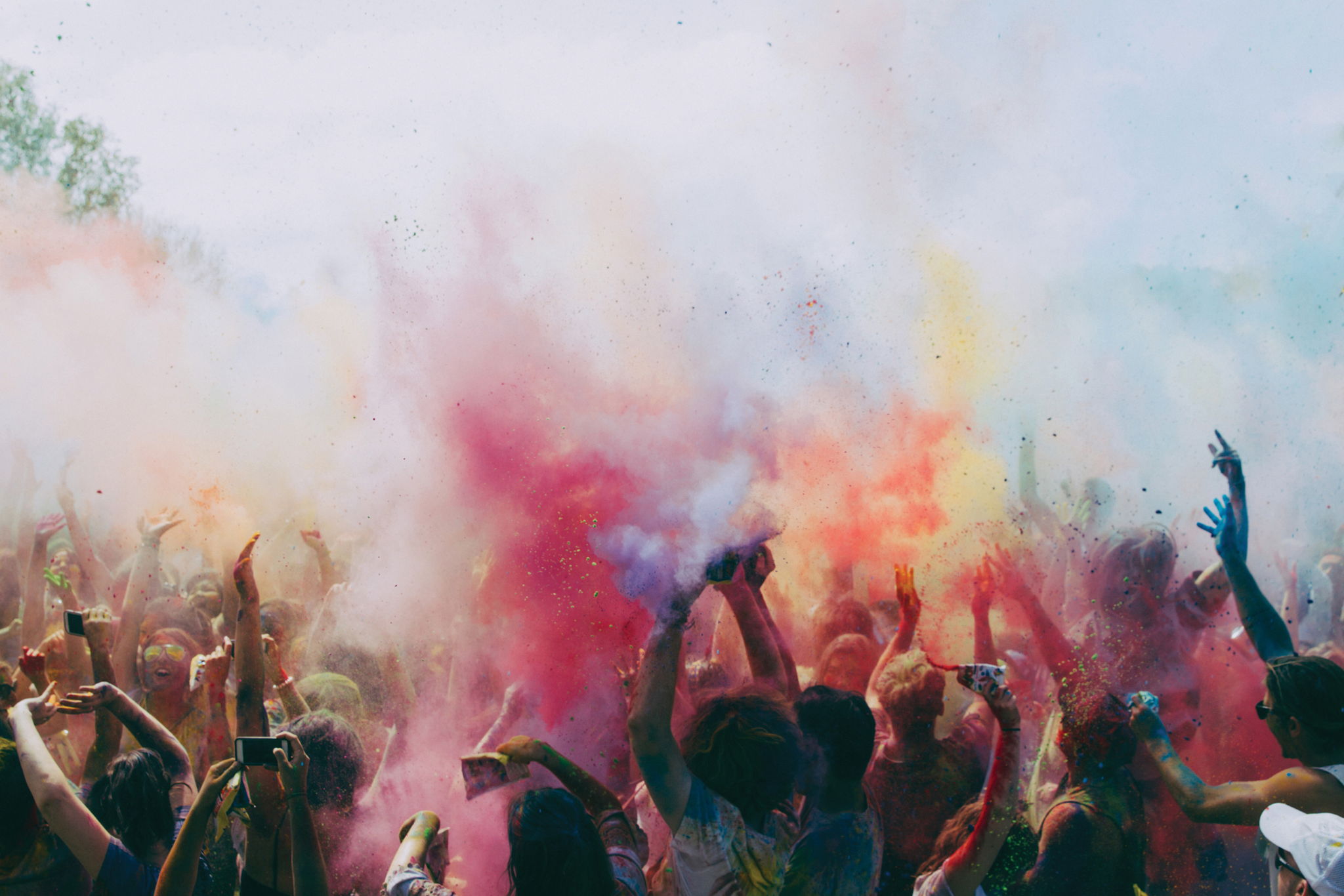 Creative Democracy showcases ways for brands to launch their own campaigns by including the consumers whether it’s through hashtags on social media or call to actions via websites. For example, AIRBNB created a #WeAccept campaign to show their universal support on ethical issues.

Lastly, Natural Instincts refers to the connection to mother earth and nature as spirituality and wellness play rise in popularity as a way to combat the amount of time we spend with technology during the work week, saying, “In the visual world, designers are focusing on aspirational images with natural elements and celebrations of physical, emotional, and spiritual wellness.” 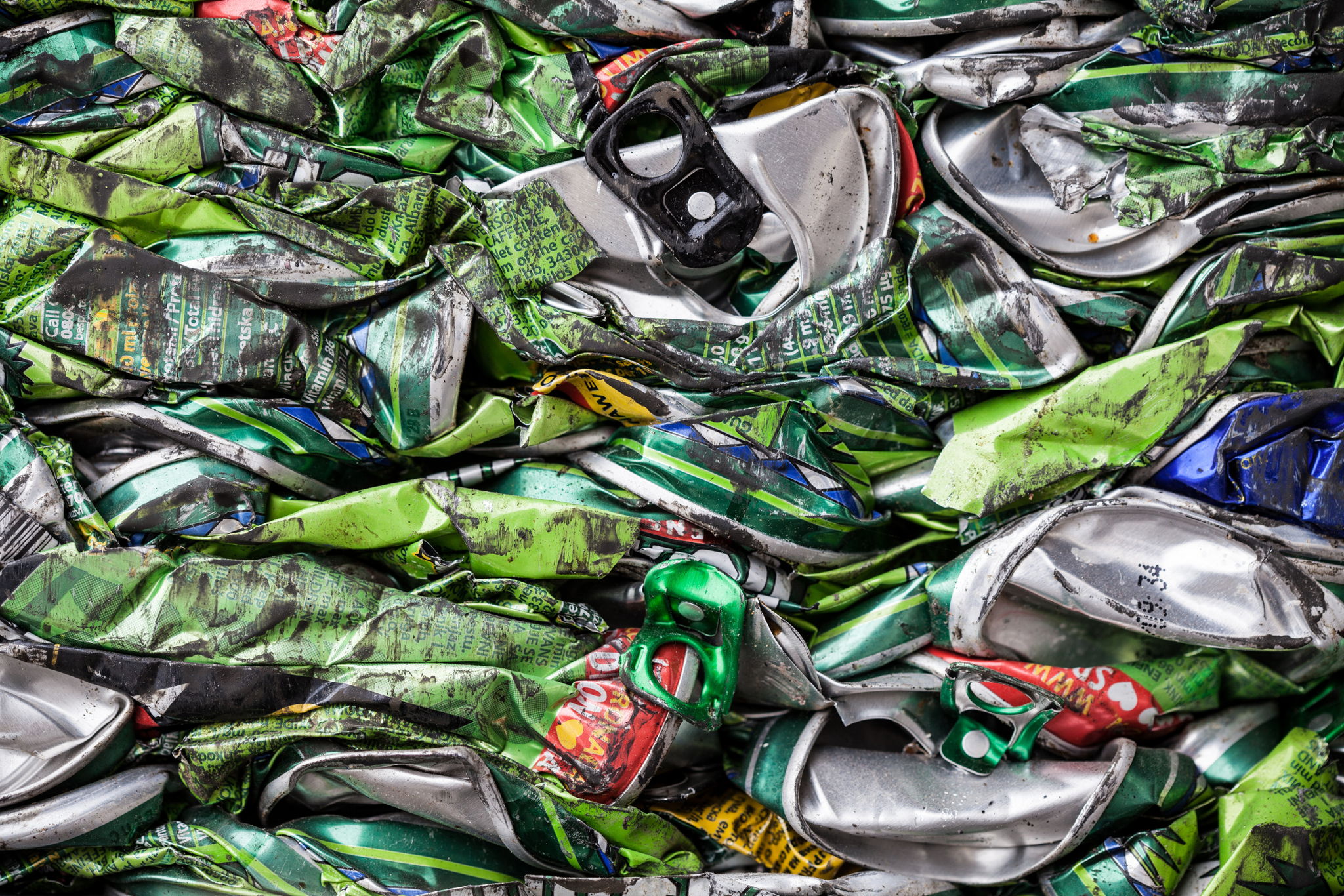 All in all, the trends focus on the importance of speaking up, showcasing your creativity and taking the time to wind down or reconnect with nature.

As of now, each trend has a collection of media that has been highlighted by the team at Adobe, and throughout the year, they will develop and expand as Adobe Stock artists continue to create and showcase their work.

FREEOCLOCK Is An Abstract Journey Through The World Of Tea