Take Your Daily Dose of CBD with Not Pot

In case you're living under a rock or haven't yet experienced the CBD-ing of everything, Cannabidiol (CBD) can be derived from hemp plants bred with lower levels of THC, the psychoactive component found in pot. It won't get you high, but it delivers a series of benefits to the endocannabinoid system that improves memory, mood, pain, metabolism, immune function, appetite, sleep, stress and more.

Inspired by the benefits, Not Pot founder Kati Holland felt compelled to create a daily CBD gummy filled with 10 milligrams of full-spectrum hemp extract, sourced from organic American Hemp farms in Oregon and Colorado with all natural flavors like strawberry and apple. 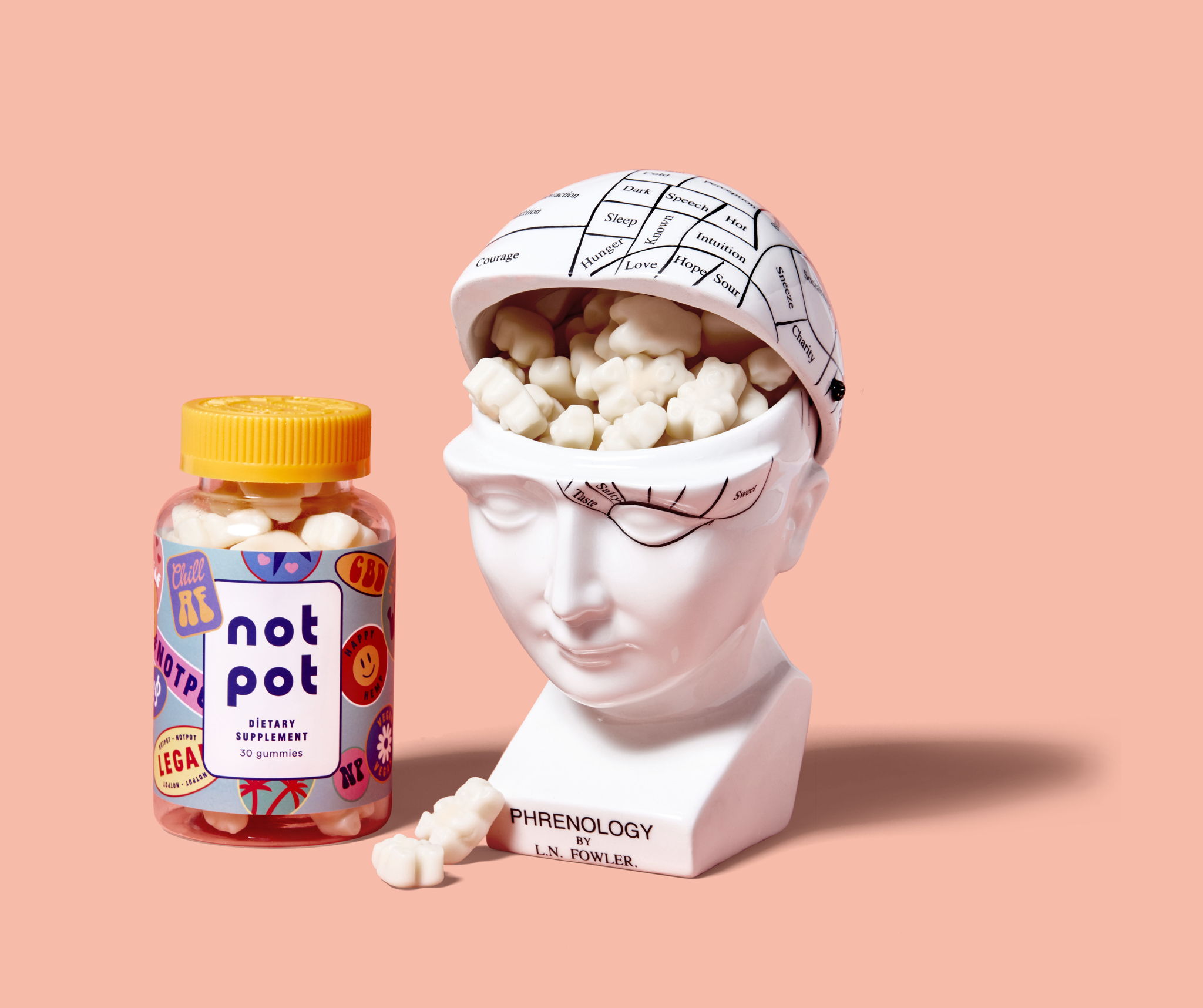 For those who are hesitant, according to Not Pot’s press release, "To earn consumer trust and credibility within a largely unregulated industry plagued with exaggerated claims, inconsistent dosing and questionable ingredients, Not Pot tapped top Ph.D. scientists and cannabis researchers to formulate a safe, effective cannabinoid supplement that works daily to maintain the health and tone of the endocannabinoid system." 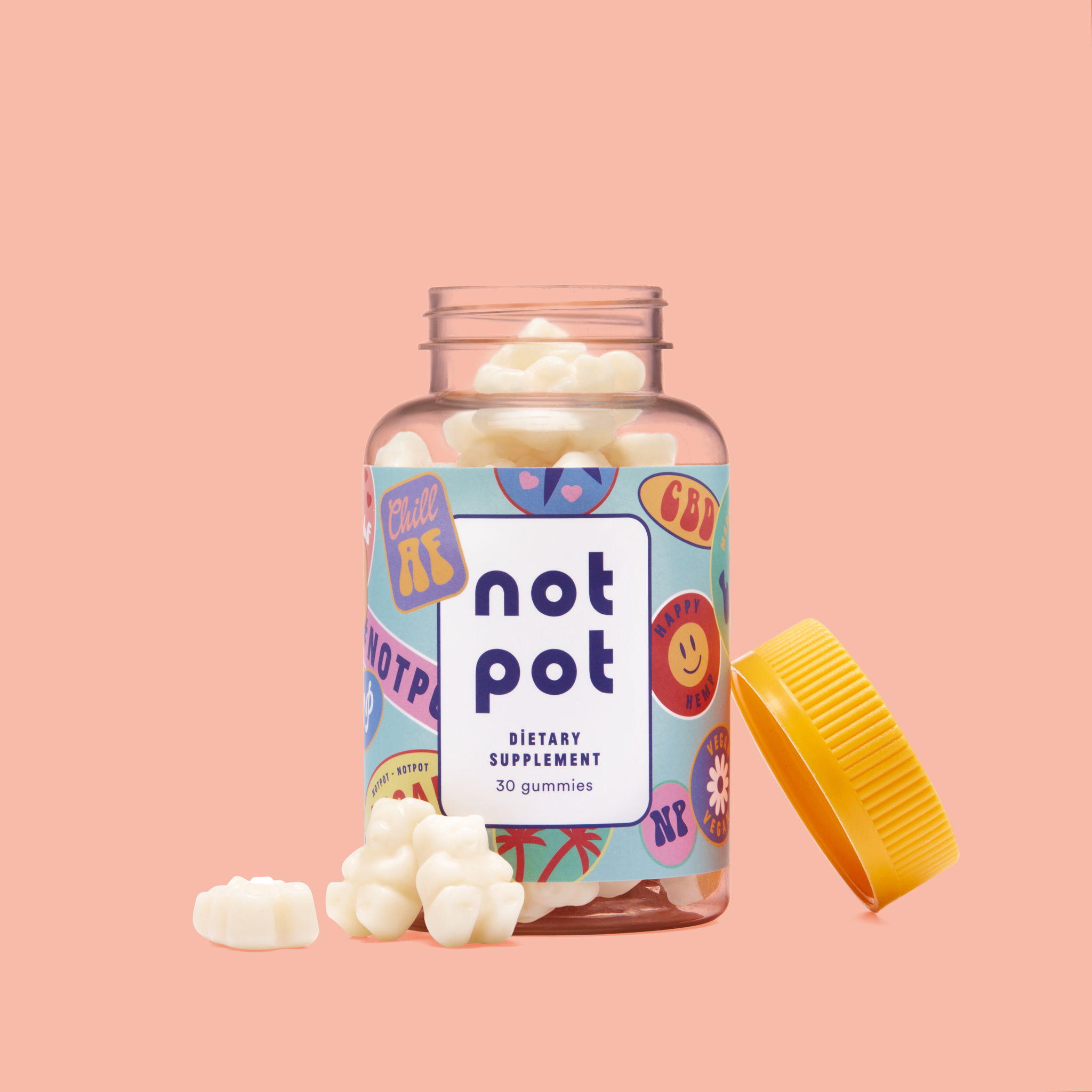 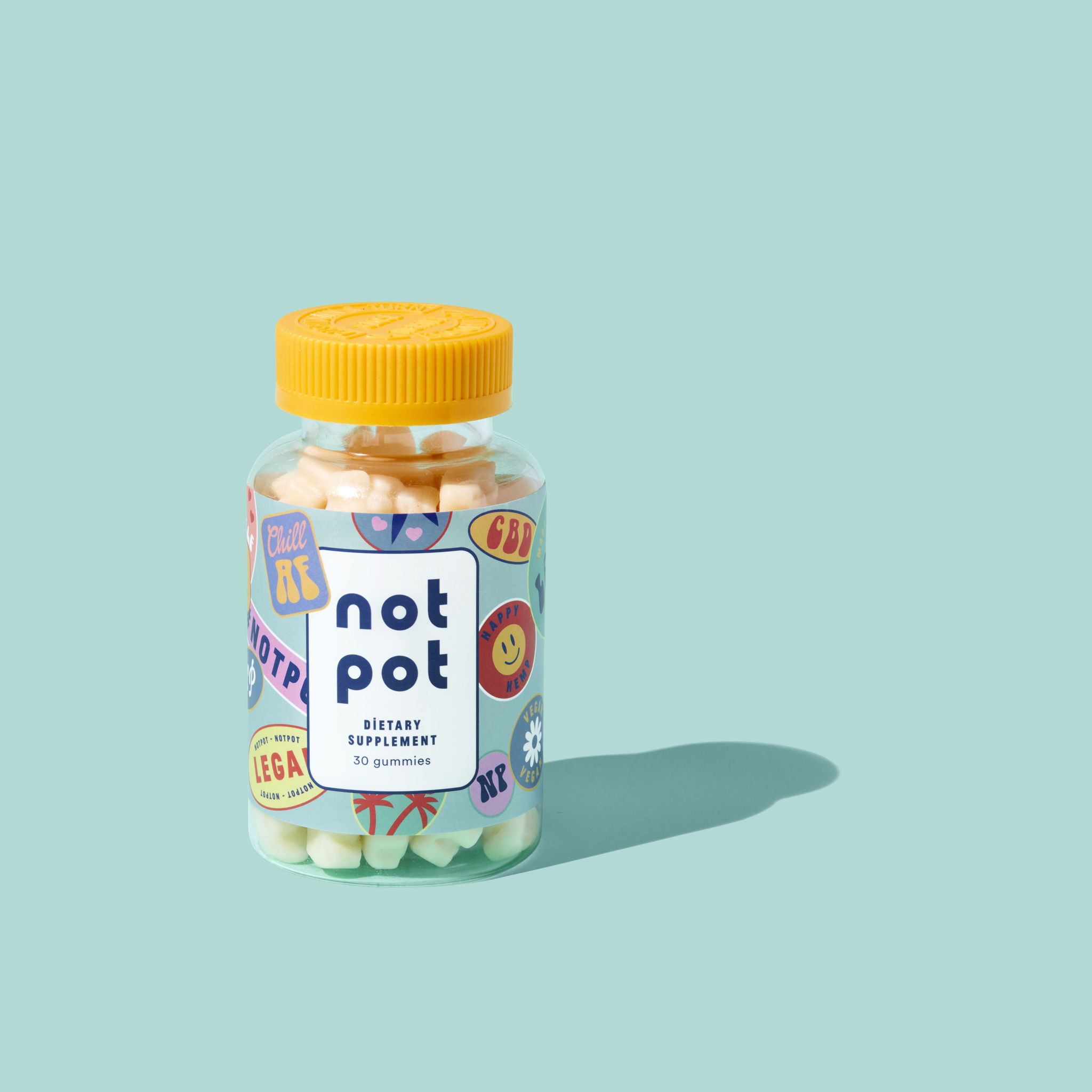 Each jar, designed by the talented Leslie David, features playful 70s-esque designs in the form of stickers and a 30-day supply of polar bear gummies to get you through the month. If you prefer to bump up your subscription to 2 or 3 bottles a delivery instead, you can. However, due to popular demand, Not Pot has implemented a cap at three bottles a purchase. 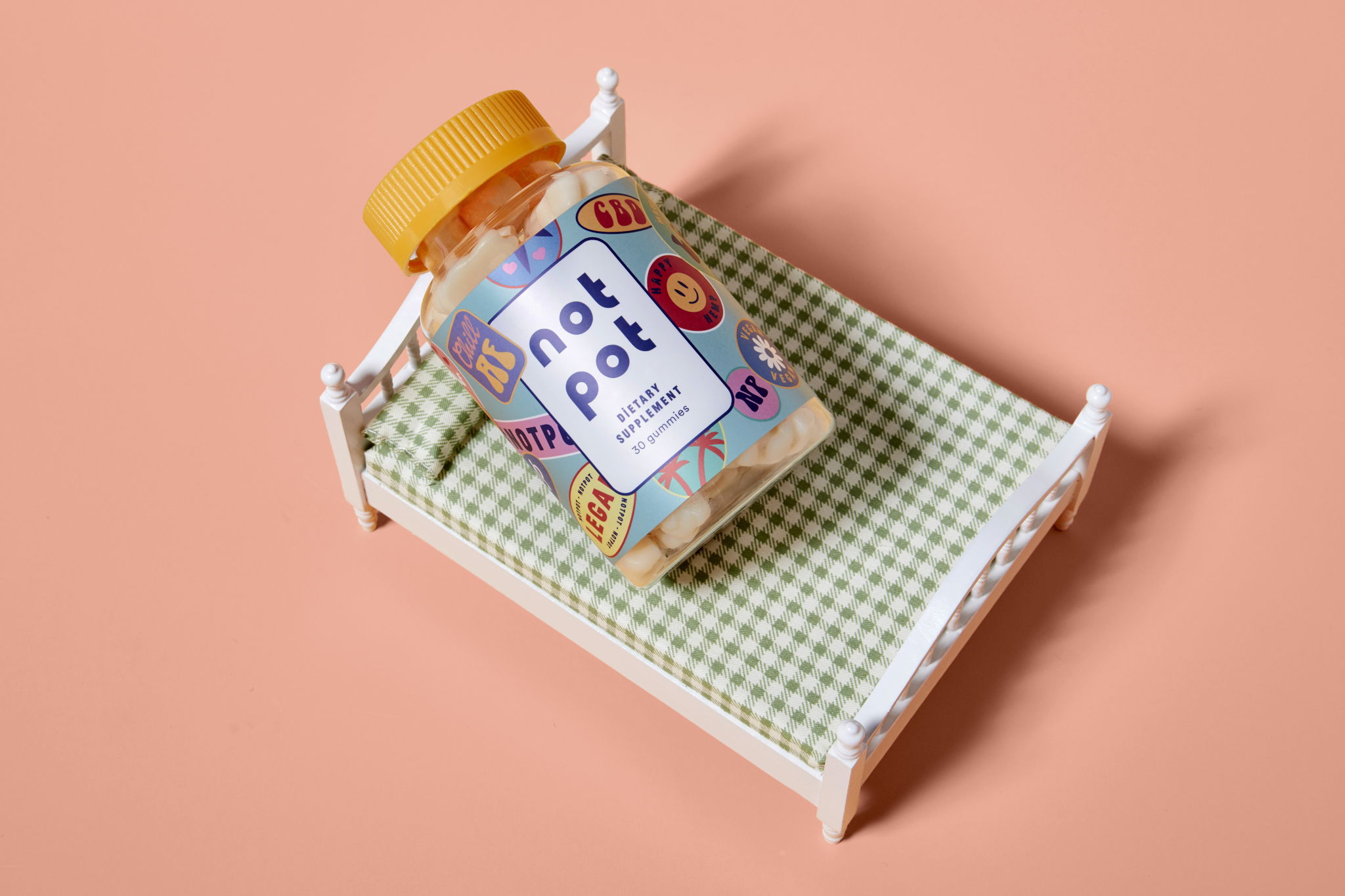 Despite all of that, it only serves as half the appeal to the brand, as the other half is rooted in their #freeplantsandfreepeople mission.

"It's an exciting time for cannabis brands and consumers alike now that cannabis is finally entertaining the mainstream," starts Holland. "However, as CBD specifically garners attention in the media and becomes synonymous with trendy celebrity treatments and money-hungry gimmicks (like CBD mascara that contains only hemp seed oil), it’s important to reclaim the term ‘CBD’ for science, and make sure that profits from legalization are reinvested in communities most harmed by prohibition."

The communities she’s referring to are the 600,000 plus individuals arrested for cannabis possession in America, a majority of whom are minorities.

To do her part and raise her voice, Holland and Not Pot support The Bail Project, an organization that fights to keep thousands of Americans out of pretrial detention, by paying the bail of one person each month.

As the legalization of hemp and cannabis becomes more and more widespread, it's great to see Not Pot taking a stand and using their platform to raise awareness about CBD, the science behind cannabis and The Bail Project. 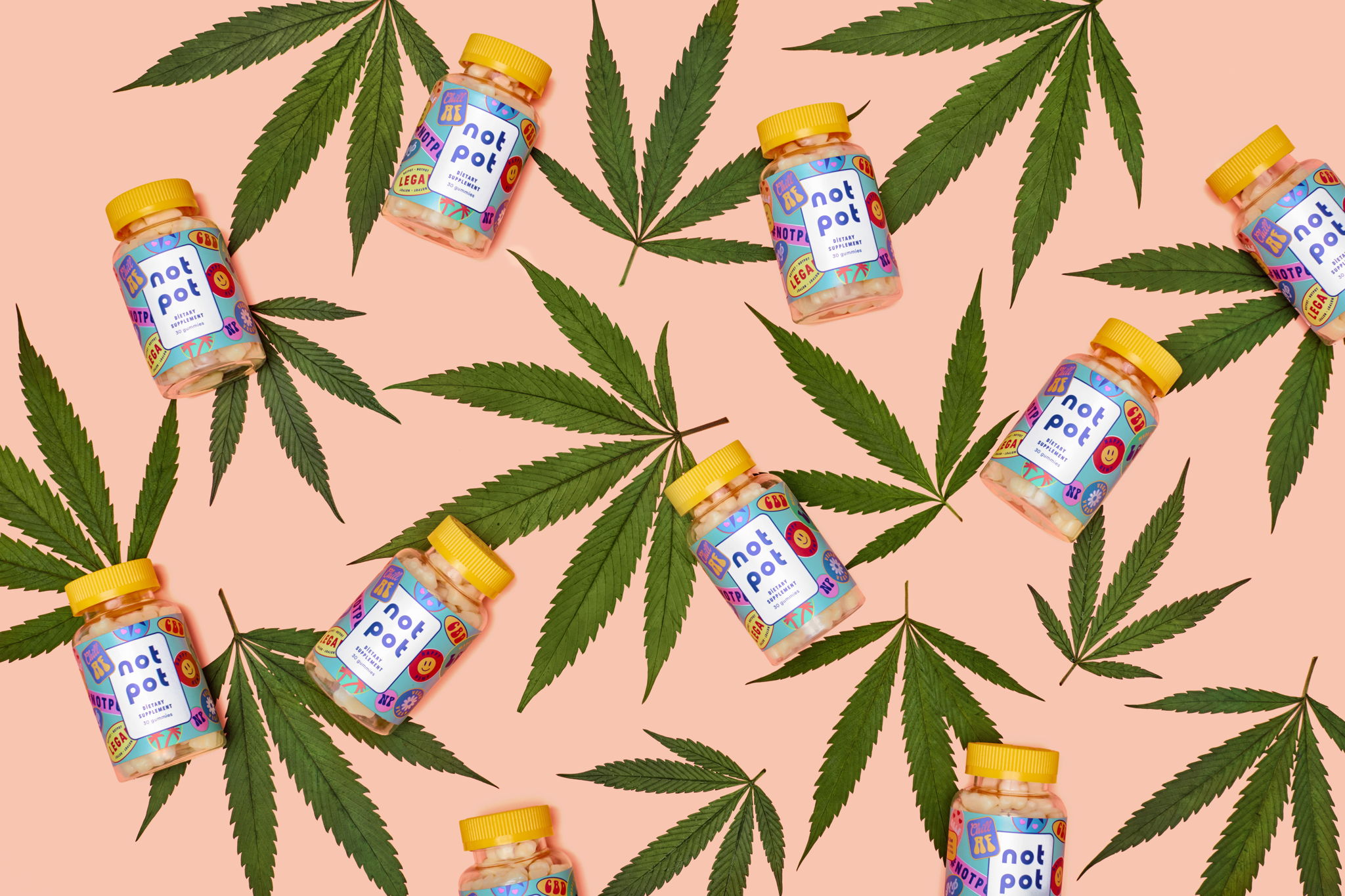