The Beer From Ipanema

IPANEMA came to life during a United States road trip where the brewery crew became obsessed with the idea of crafting a German IPA.  They got to cracking and developed flavor profiles and an unusual brewing process that included letting the beer mature in a rock cellar that lays below Stein, a castle owned by the Princess of Leuchtenberg, former Empress of Brazil. Her story is most known for her short-lived reign as Empress due to her husband, Emperor Pedro’s exile.

We’re pretty sure the Empress wasn’t slamming IPAs on the regular, but we still chatted it up with the Rodrigo Brod, designer and owner of Frente, to get the inside scoop on this insanely drinkable— and hummable—IPA. 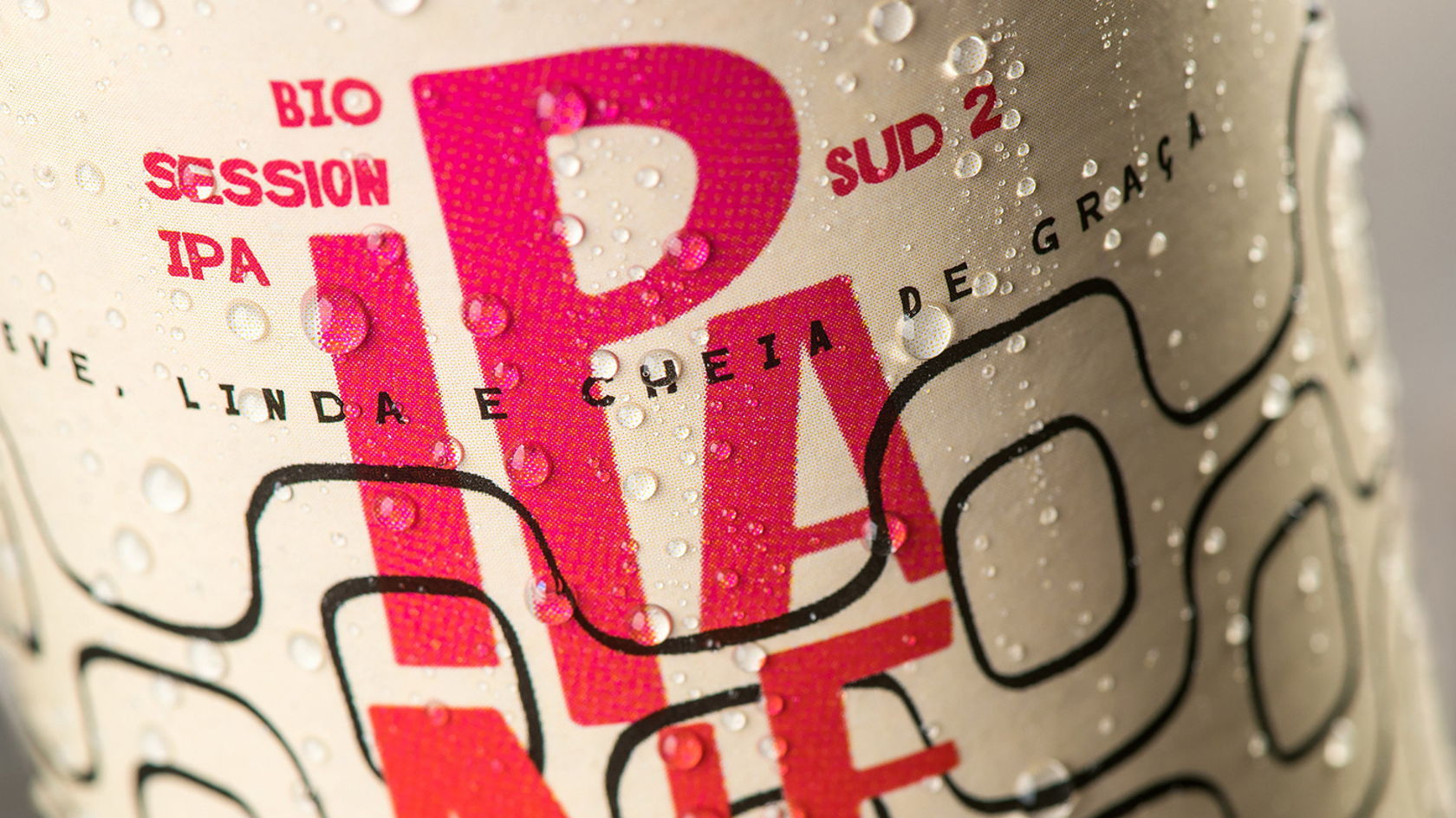 Walk us through the design process of IPANEMA Beer, how did you go from start to finish on this project?

We always start our creative process by gathering all sorts of references and information. In this case, Ipanema gave us the former label of the beer (a blue label with a geometric Sugarloaf Mountain and a pattern with the sidewalk of Ipanema) and announced they wanted something light with a taste of summer and a more visible "feeling" of Brazil.

Based on one of the most recognized songs in the world, we brought the idea to use "Girl from Ipanema" by Tom Jobim and the Bossa-nova look and feel to the brand.  From there, we collected album covers, magazines and pictures from the '60s and ‘70s to find type inspirations, colors and even an idea of textures of printing processes from that time. 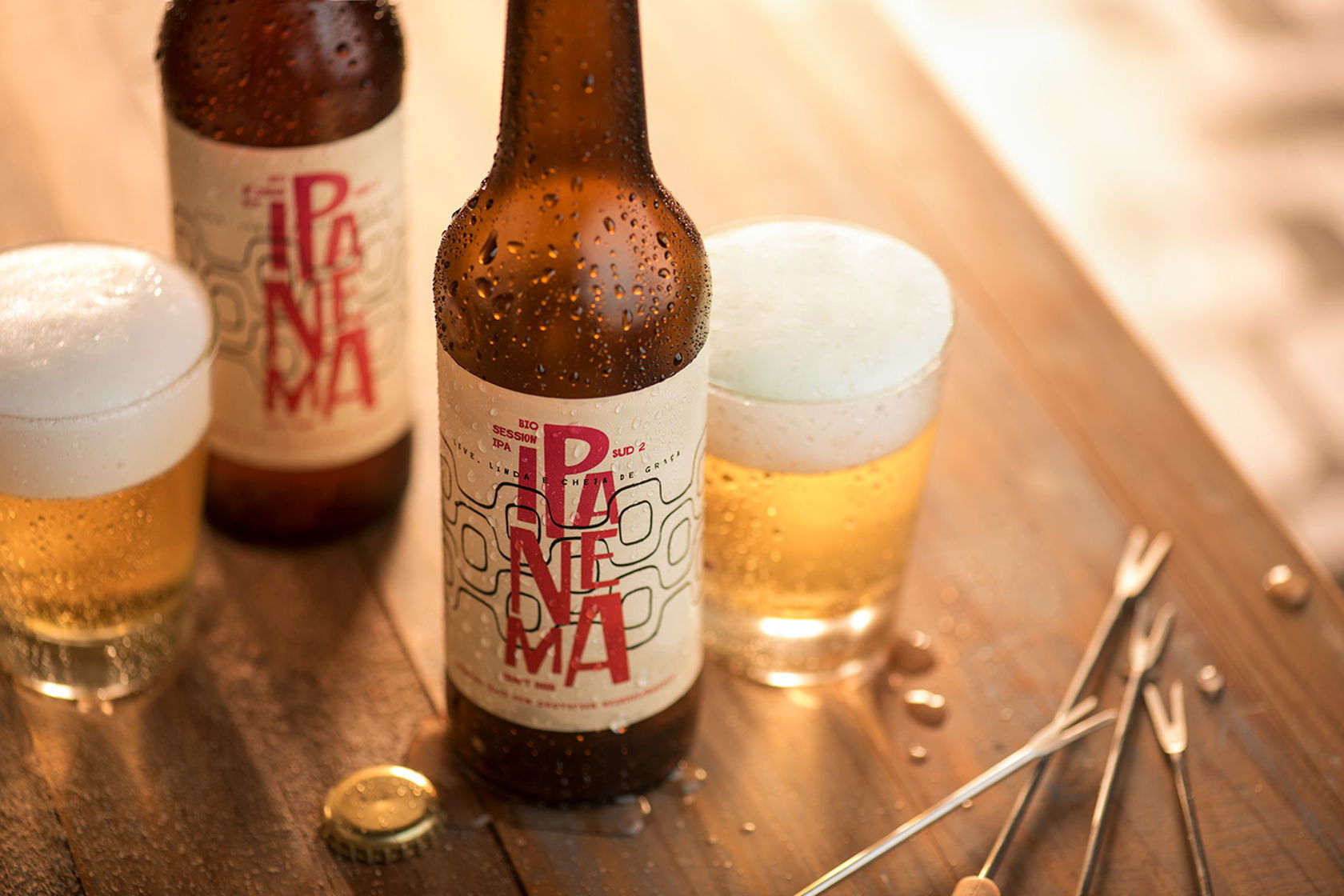 How did you tell the IPANEMA story through the packaging?

The beer label was not designed to tell the story of the brand, but to create an experience as the Empire period in Brazil brings a different feeling than the 60s Bossa Nova style. So, the labels deliver the freshness and coolness of this period in Brazil.

The story about the castle is more a curiosity than something that is connected to the taste of the beer.

How does the tagline “Leve, linda e cheia de graça” (Light, beautiful and full of grace) reflect the beverage?

It was kind of a joke we did with our client, now friend. Instead of using a tagline in English or German, we decided to try a tagline based on the lyrics of "Girl from Ipanema,” in Portuguese. So, we designed the labels with beer bottle mockups and the tagline "leve, linda e cheia de graça" as a surprise. After the presentation, they asked for some changes but told us to keep the tagline because they found it very unique and true. 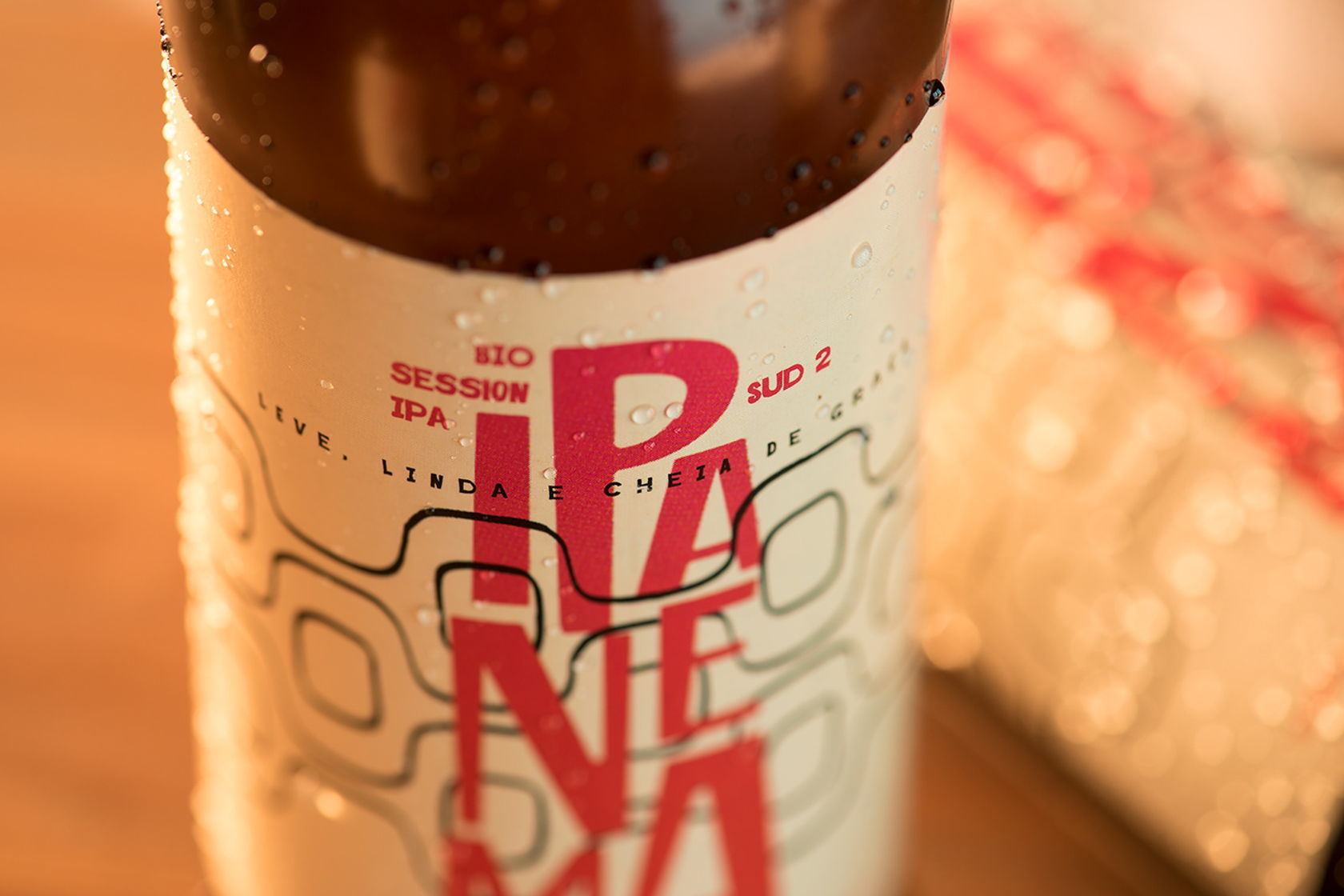 It was to design a beer label that looks unique, true and connected with Brazil, but also keeping the tradition of the German brewery. It was our first design for a client from Germany, so we didn't know what they were expecting exactly, but they loved our work.

When they accepted the tagline, it was great because we felt that we could take more risks and have fun with the job.

The simplicity of the pattern and the lettering together, and the feel of something that was not designed, but crafted.

34 Packaging Designs That Feature The Use of Animal Illustrations