We Got Drippy With Atwater Studios and Their Redesign Of Bar

Massachusetts’s NETA is a first-rate cannabis dispensary run by patient advocates, experienced professionals, industry leaders and philanthropists. It also happens to be one of the oldest dispensaries in all of New England. Bar, a Belgian dark chocolate bar infused with cannabis, has been on the menu satisfying customers since 2015 when they rebranded for recreational use from just medicinal. Creative director of Atwater Studios Mathew Dubord had the pleasure of designing the original concepts back in 2015, as well as the rebrand a few years later. "There was a planned recipe for change when I started, which was a catalyst for a redesign," says Dubord. "But that plan changed and actually launched a number of product redesigns, Bar being the first." We spoke with Mathew Dubord and uncovered the influences behind why they chose to get drippy with Bar's new packaging. 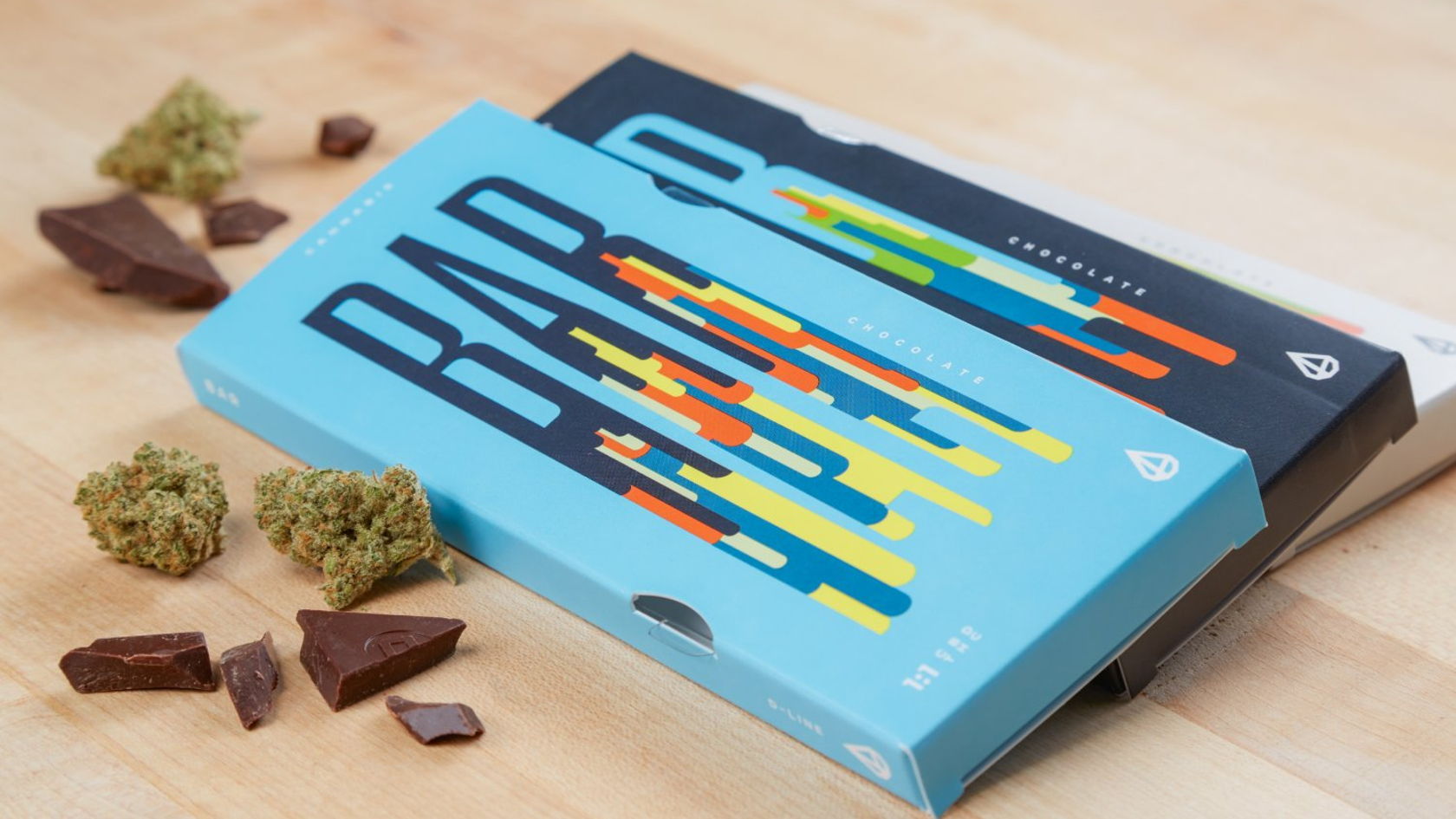 What inspired the melting, multicolored letters of “Bar” and why did you make it the focal point of the design?

There were tons of designs produced for this. We weren't just trying to rebrand Bar, rather set the stage for a whole catalog of product designs.

One day, in a fit of inspiration compounded by frustration, I started drawing birds. Eventually, I had this great drawing of an owl, which didn't make much sense for a piece of packaging. I took it into Illustrator and really played with it until the dripping bar idea appeared. From there, it was just a matter of refinement – making it ready for print, building out three versions and determining the color system. The whole concept is built around the idea of altered perception as words don't typically drip. Also, there's a relation to the way the product looks and the way the product makes you feel – drippy. 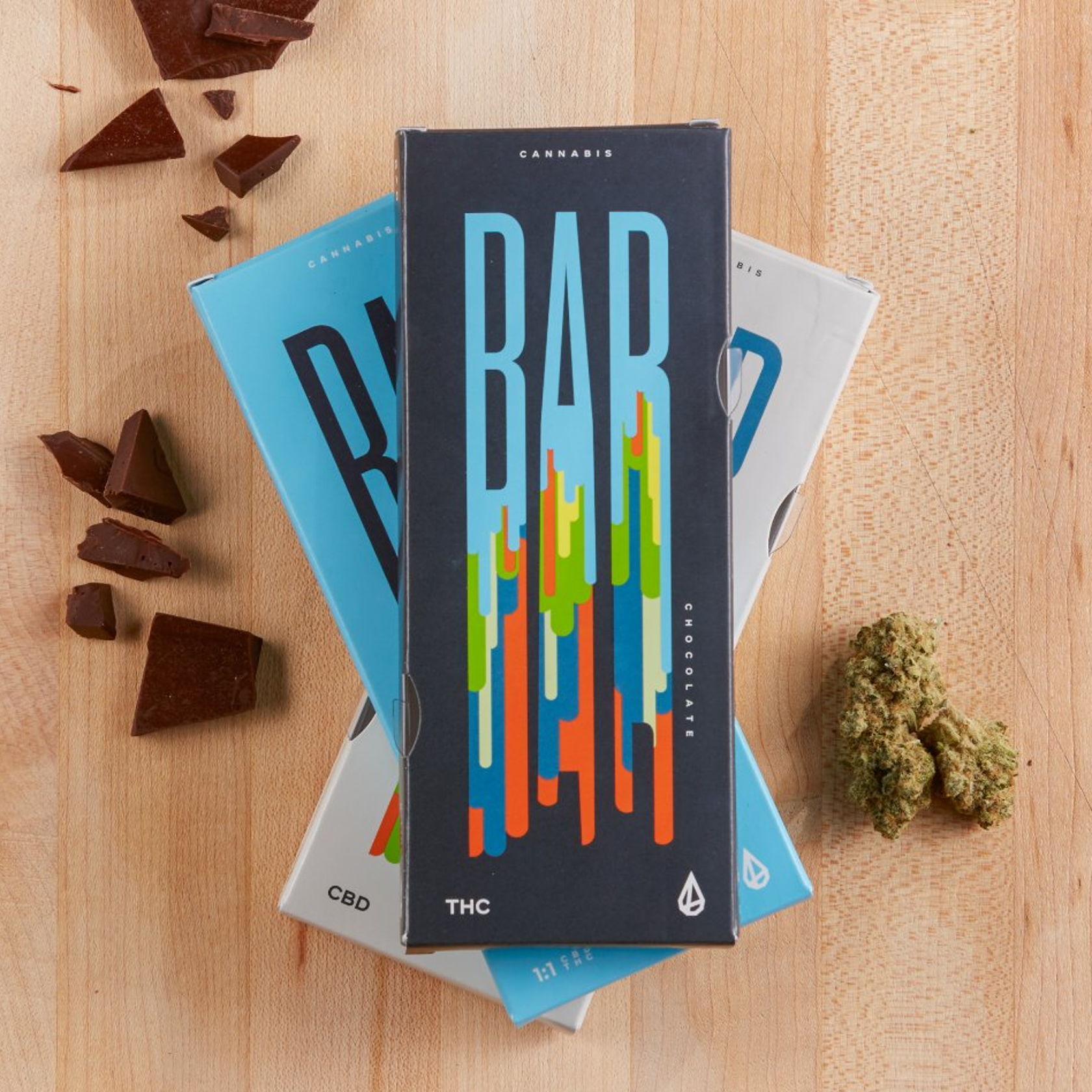 The goal was to elevate the previous design. To accomplish this, I picked the previous design apart and figured out the reasons it worked as well as all the imperfections. Then I just started designing to see what would come out of me. Together with my art director, Kevin Alves, we both produced dozens of really great designs, but none of them felt right. None of them were pushing the envelope. At that time, we started diving into what design could be, what type of art was moving the needle. We were essentially figuring out what was going to add something to the world, not just the noise. I spent a lot of time doing these mind mapping exercises to figure out what dots I needed to connect. Eventually, I landed on birds. 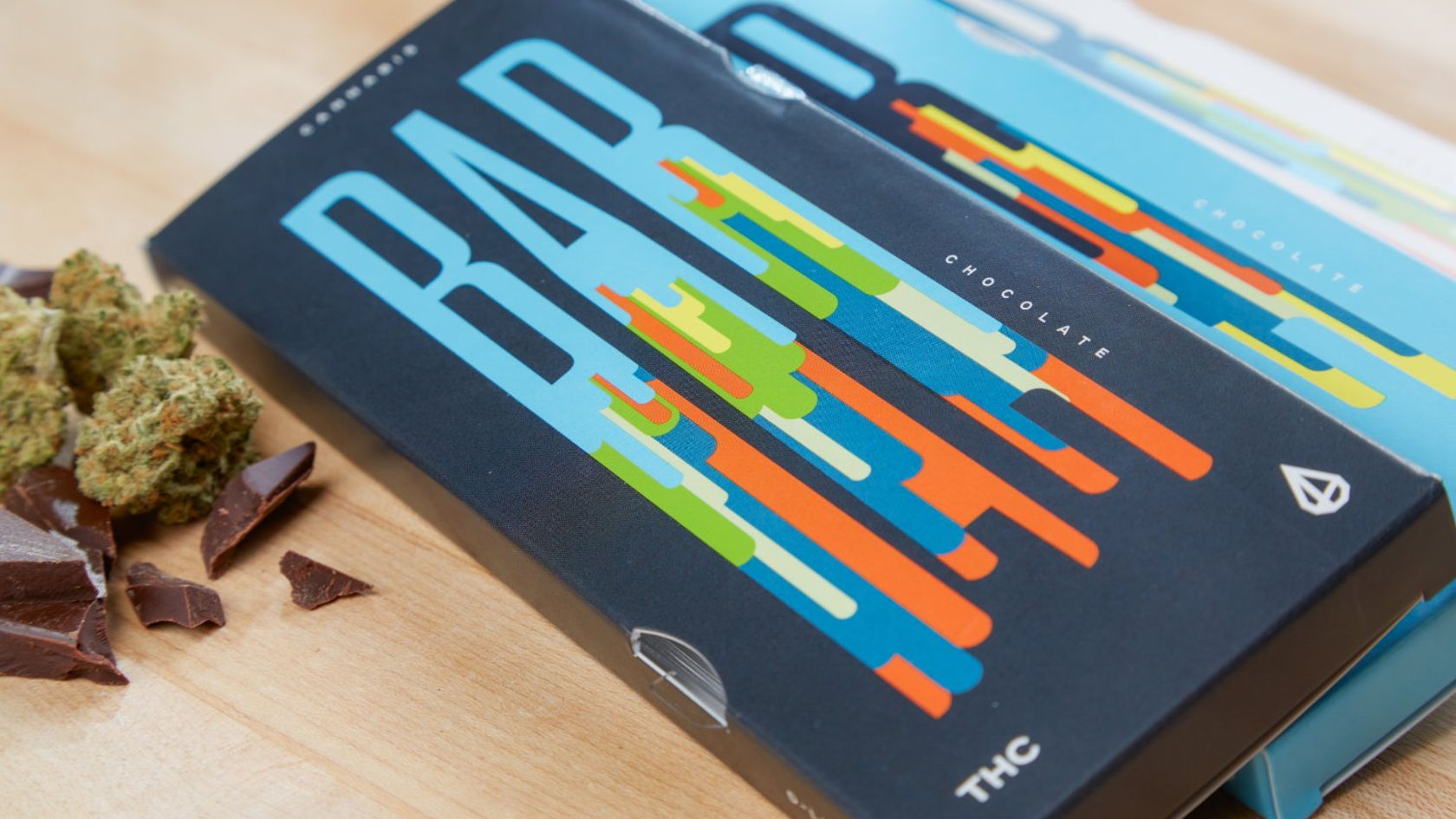 The most challenging part was designing something significantly better than was my previous best designs. I poured myself into being the best designer I could be for the first round of NETA packaging, and less than two years later was tasked to be even better - that was an experience. But I couldn’t be happier.

On the flipside, what was the most rewarding part of this project?

The most rewarding part is always seeing it come to life, then having people love it. So much good stuff gets left off the artboard that is great. So to put forth a lot of effort, and see it in print and have people really dig it, that’s the shit.

Trust your ability, then run with the creative until it’s something that’s amazing. Don’t underestimate the power of writing stuff out, sketching, scribbling nonsense, or just starting a design.