Everything You Wanted To Know About The Adobe Dimension Updates

Adobe Dimension CC is a powerful tool that every designer should explore. With it, you can quickly and easily create photorealistic images of 3D scenes for design visualization using just a 2D image and as a background setting.

The emphasis here is on efficiency and ease, and really. Adobe understands that designers want to get the best workflow possible and they realize that Dimension can shorten a lot of the steps they need to take when sending off a project. Of course, with the passing of another Adobe MAX, it means that hope springs eternal once more in the form of that most wondrous thing—updates.

We spoke with Adobe’s Director of Engineering Ross McKegney about what kind of updates Package Designers will find with Adobe Dimension CC.

“Whenever you have to get a photo of something before it’s actually made, Dimension is great for that,” Ross says.

This, of course, is the great packaging designer dilemma. You’re printing and taping logos on to cans and boxes and bottles just so you can get a physical sense of how the design looks before it makes its way to production. It’s time-consuming and just about as exciting as watching paint dry or taking a trip to the post office. 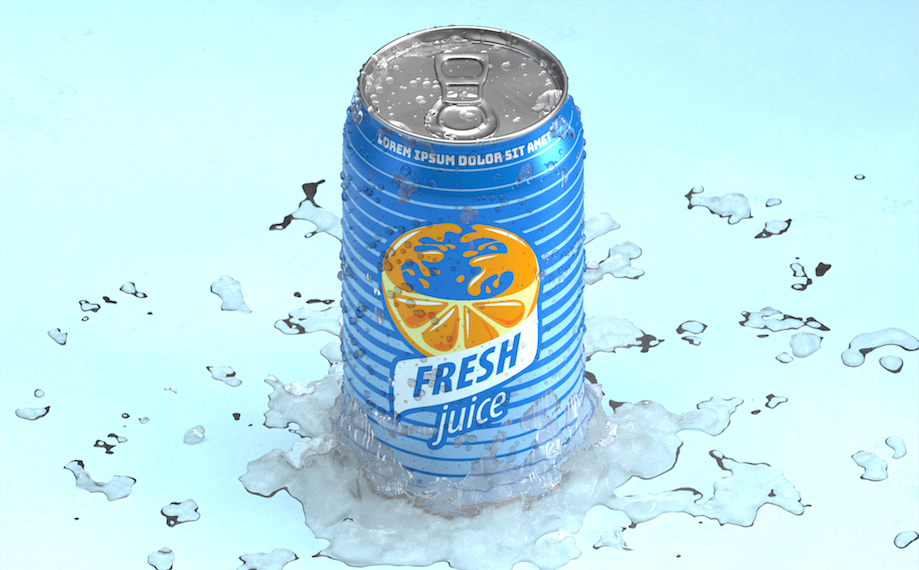 “Whenever I see a customer who is printing paper and folding it and taping things together, and then they say I have to send it to my creative director who’s traveling, so they have to mail it? It’s, like, c’mon. It’s archaic.”

So what does all that mean?

“We see more 3D across the industry,” says Ross.

That’s why they’ve enhanced and strengthened Photoshop and Illustrator Integration. You don’t have to create a new file for that logo you’ve been slaving away on: instead, drag it onto a 3D object in Dimension from a shared CC library. Importing your PS and AI files is a breeze, and you can paste vector and raster artwork right into a Dimension scene of your own creation. Better still, you can import artboards from those applications and use them as materials and textures.

“They're spending all this time on tedium versus the thing that really matters which is let’s make sure I get the best design,” Ross says.

A lot of this is because Adobe understands that you need to create an ecosystem for design teams. Just think about any design or branding agency, and how many different artists will touch one particular piece of work, or just how many variations and directions that work can go in.

“If you have a design and you want to represent it, it shouldn’t be that hard,” Ross says. “For a lot of our customers, they’re working on teams. If one person on the team can set up the design and everyone else can use that design and get all the benefits, you just saved your team a tremendous amount of resources. You’ve scaled up that person who used to be the bottleneck on renders. Now you’ve made that person the owner of the template.”

Even better, Dimension is now supporting even more 3D file formats from other modeling apps. At first, they supported OBJ, but now you can easily import your Autodesk FBX, STL and Sketchup SKP files as well.

You can also incorporate multiple graphics layers, and each one of those layers can have their own unique set of material properties. Not only that, but you can publish 3D scenes—once created, you can publish it and go to a 3D web-based viewer with its own individual URL so it can be shared. They’ve also gone out of their way to add a brand new renderer as a result of their partnership with NVIDIA. It’s insanely powerful, and it allows you to continue working on your image while it renders. 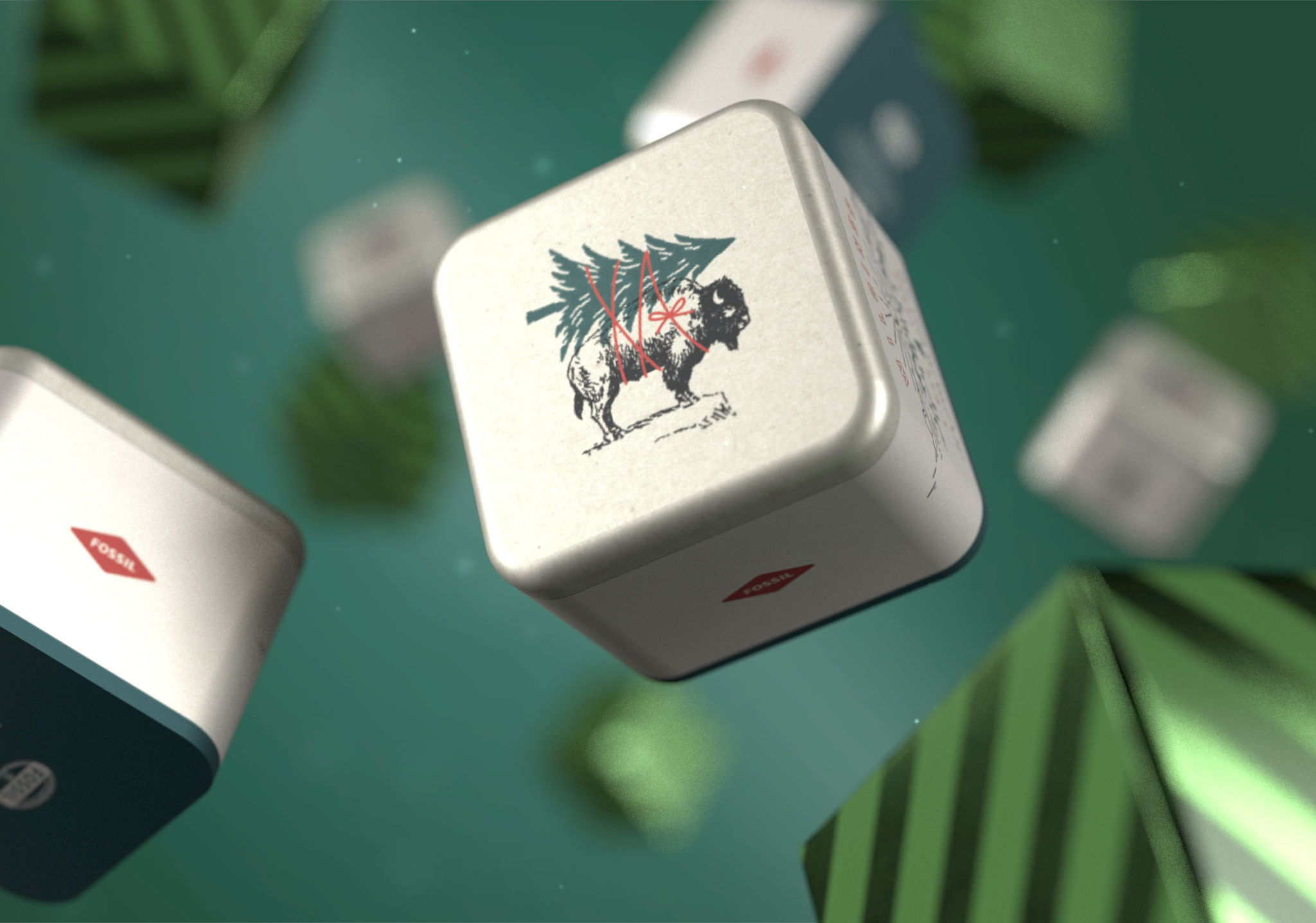 And that’s what so much of this past year’s update really comes down to—cutting your workflow down significantly. On average, Dimension is five times faster than the other methods designers could use with comparable results. You’re not removing creativity from the process either, you’re just getting rid of the tasks that aren’t so you can focus your attention elsewhere.

“They're spending all this time on tedium versus the thing that really matters which is let’s make sure I get the best design,” Ross says.

With any design, you’re probably going to take your time, but there are moments when you're under a tight deadline. You’ll say it’s good enough and that you’re not going to go back and do the whole thing again. But if you did have the time, if your workflow would allow it, you’re going to try and make it perfect, especially if you can do ten iterations of a design in the time it would take to do one.

“I may not need all ten, but I’m more likely to get a better-finished product,” says Ross.

Dimension can only get better from here on out, especially for packaging designers. Look no further than the recently unveiled Fantastic Fold at MAX Sneaks, a marvel of engineering that takes a 2D dieline and artwork, folds it up, and provides you with a 3D preview. No, it’s not available to consumers or designers yet, but they’re actively trying to help creatives cut some necessary corners.

”It gives you an idea of where we want to go and how we want to think of this an integrated ecosystem between a dieline you make in Illustrator to the rendering and how we rethink workflows,” Ross says.

Adobe just wants to make a creative’s life easier. That way, you can stop wasting time with repetitive tasks and get designing again.