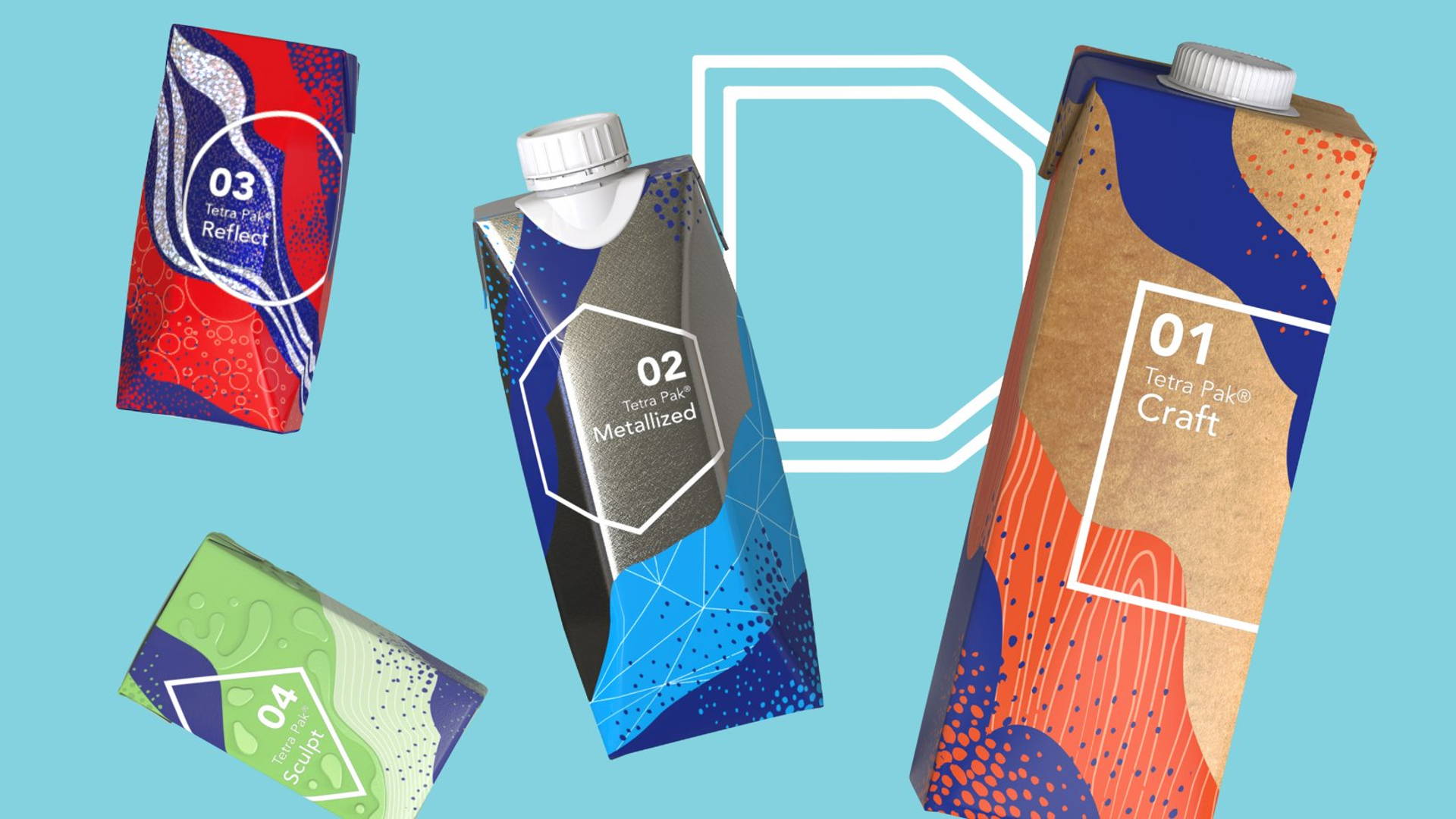 Will Cartons Take the Place of Aluminum Cans?

Aluminum cans changed the way we eat today. This new method of food preparation which appeared in the early 1800s was different from fermentation or pickling, and instead provided products in a nearly fresh state. Today, you’ll find canned food in any corner shop, bodega, or grocery store—it’s a generally accepted packaging for shelf-stable foods.

But what about tomorrow?

No, there isn’t a big push to end aluminum cans at the moment. Any of its shortcomings are greatly overshadowed by the issues of plastic, which is more urgent. In February 2015, a study conducted at UC Santa Barbara’s National Center for Ecological Analysis and Synthesis (NCEAS) measured the amount of plastic waste which ended up in the ocean. The results? About 8 million metric tons.

While aluminum cans are 100% recyclable and end up as the most valuable material in the recycling bin, they still pose some of their own problems. Aluminum comes from bauxite (through something called “The Bayer Process”), and the mining, refining, smelting, and casting of it releases about 0.4 billion tons of carbon dioxide equivalent (CO2e) emissions each year. The process is incredibly energy-intensive, aluminum is a non-renewable resource, and the finished product is often lined with BPA—a chemical associated with health problems like altered brain and nervous system development and changes in the reproductive system.

The good news is, designers and corporations have the opportunity to find packaging options which provide an immediate solution which also considers the long-term effects. And there’s a chance it might just be with cartons.

You’ve probably seen products packaged in Tetra Pak containers before, like for Amazon’s Wickedly Prime Chicken Noodle Soup, some of Target’s Simply Balanced beans, or in HelloFresh subscription boxes. Now Tetra Recart is actively trying to reimagine shelf-stable food for a better future in hopes to make cartons the new can.

Aside from taking up 40% less space than cans, Tetra Pak containers also weigh about 60% lighter (for 400g packages). This means less energy for transport, both on the production end and for consumers. Likewise, since they can be nestled right against each other, they take up less space during shipping, at the store, and at home.

As for the cartons themselves, they have a modern look and one which showcases brand information almost like a billboard. What’s more, clients experience 80-85% fewer recalls due to dents (which often render a can unbuyable), and store employees will spend less time ensuring the front of the packaging rests outward on the shelf due to its shape.

“The weight and energy consumption alone to make aluminum cans is not sustainable,” said Anders Lindgren, Vice President and MD Tetra Recart. “This is a food industry transformation.”

The foreseeable pushback will likely surround the recyclability of Tetra Pak containers. Tetra Pak has made a commitment to sustainability (such as currently operating with 100% FSC COC Certification and goals to use 100% renewable electricity by 2030), but their cartons can’t merely be tossed in the recycling bin and definitively end up re-used; instead, the containers must go to a recycling center capable of separating the barriers (which you can locate here), but it otherwise ends up in a landfill.

It will take a long time before cans disappear completely from grocery stores, Anders admitted. But that future might not be as far away as people imagine. This past July, Denmark’s Coop grocery stores announced they’d be phasing out canned goods over the course of 12 months. As the largest retailer of consumer goods in the country, it’s a significant change which consumers will potentially view as the norm.

While no stores in the United States have made an equivalent announcement, it says something when big brands see the benefit in Tetra Recart, such as Amazon, the world’s third most valuable company and top e-commerce retailer. These types of large companies undoubtedly influence packaging trends and consumer expectations.

So is the aluminum can on its way out? If Tetra Pak has anything to say about it, then yes, but it’s not entirely up to them. The real answer lies in the hands of the companies and designers who look to the future to provide the best packaging solutions possible today—whether it’s cans, cartons, or something else entirely.