Big Brands Won’t Save Us, But Will Sell Trying

I was hit with a contagious energy as I emerged from the Christopher St. subway station in the West Village for the NYC Pride parade this past summer. The low-budget yet exuberant community floats were all there, but so were a barrage of rainbow-backed logos and slick trailer hitches packed with bodies dancing to hit music. Most creative festive outfits from parade-goers had at least one piece of branded swag; bandanas, sunglasses, lanyards, and drawstring bags were just a sampling of the items up for grabs if you had an appendage you were willing to cover.

The inescapable corporate presence this year was particularly jarring despite being a gay man immersed in the world of branding on a daily basis. At the heart of Pride is a pure and simple truth: people of all sexualities and gender expressions are deserving of love, dignity, and equal treatment before the law. How did that end up getting cluttered up with so much stuff?

In an era of hyper-awareness of what’s happening in our local, national, and global communities, brands are increasingly becoming compelled to insert themselves into hot-button issues. In a revealing recent study by Edelman, 69% of consumers aged 18-64 identify as “Belief-Driven Buyers,” meaning they’ve made purchasing decisions based on personal values.

If you’re a new company, this is a ripe opportunity to make a splash in the world and the marketplace. Successful startups, like S’well, Allbirds and Hippeas, have firm commitments to social responsibility and they give consumers permission to indulge in knowing that their money is going to a notable cause they care about. Companies like these with winning products supported by brands that stand for something are often the ones that turn loyal customers into brand cheerleaders, encouraging those around them to get on the train along with them.

Large corporations that have tried tapping into the belief-driven market have decades of less-than-rosy baggage to atone for. It’s been over a month since Nike sent shockwaves through the industry and American culture with their historic ad campaign featuring Colin Kaepernick. A blip of a backlash from staunch conservatives did nothing to stop the brand’s value from soaring and has earned nothing but loyalty from the millions standing in solidarity with the Black Lives Matter movement. However, many were quick to call Nike’s bluff on appearing to take a stand on human rights while doing little to address the ones happening under their own roof. How this obvious hypocrisy affects their future endeavors to attract belief-driven buyers remains to be seen. 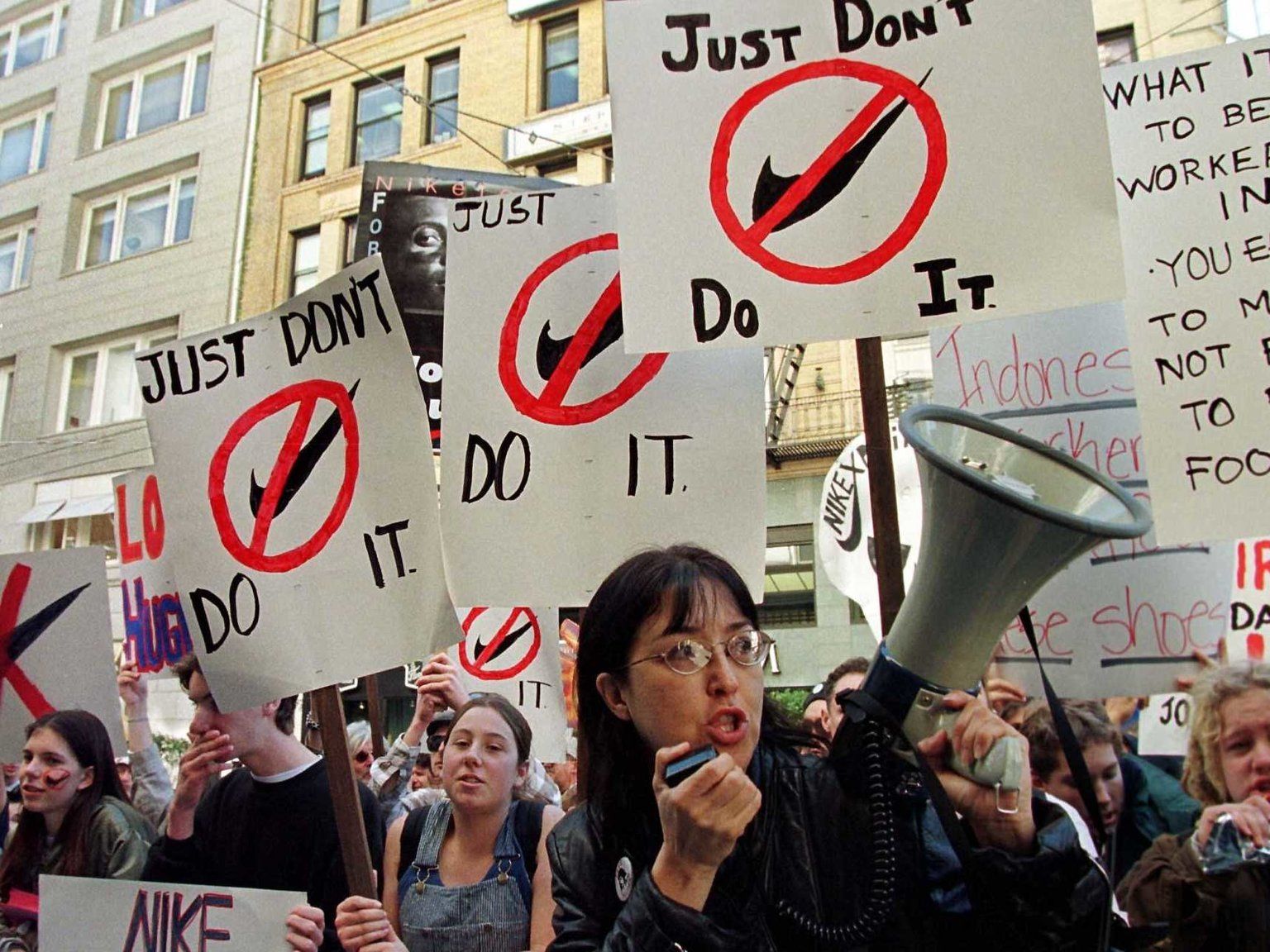 With all signs pointing to Gen Z being socially inclusive, yet fiscally conservative and having, for lack of better term, a low-tolerance for B.S, the market will be facing a discerning group of consumers as brands target their belief systems more acutely. Brands should ensure they have the credibility to enter a discussion, and if they don’t, they risk coming off as shallow and cheap virtue signalers.

How can corporations change their ways? They can start by holistically and radically reconsidering their business practices, company cultures, and worker conditions/wages. Leadership and boards of directors should adequately represent the increasing diversity of the consumers that keep them afloat. Call on expert help to reconsider what systems are in place, if any, to empower employees to be their best, healthiest, and most authentic selves and to reprimand personnel with toxic behaviors that hinder the success of others.

Like Starbucks phasing out plastic straws and Amazon upping their minimum wage to $15, they should cave to the demands of consumers, especially if it’s the right thing to do.

Corporations are dominating forces in our world and often conduct their business with less-than-charitable intentions. I'd personally rather see them devote resources to supporting big issues over remaining neutral as they have historically, but we must not equate their campaigns and PR pushes with work of activists and organizers with boots on the ground and often lives on the line fighting for change.

Pride should serve as a cautionary tale on how support for a cause can balloon into a hot ticket item that brands are eager to participate in with a low barrier of entry. Parade floats and one-off campaigns aren’t going to cut it anymore: if companies want to earn the trust of Belief-Driven Citizens, they need to consider their interests at every step of their business.

Corporate citizenship matters, but equally important are the quality and purpose behind it.

Derek is a designer at Beardwood&Co., A NYC-Based branding agency focused on design, strategy, and innovation. He is also a volunteer director at Out for Undergrad, a non-profit that helps LGBTQ+ undergraduate students reach their full potential.