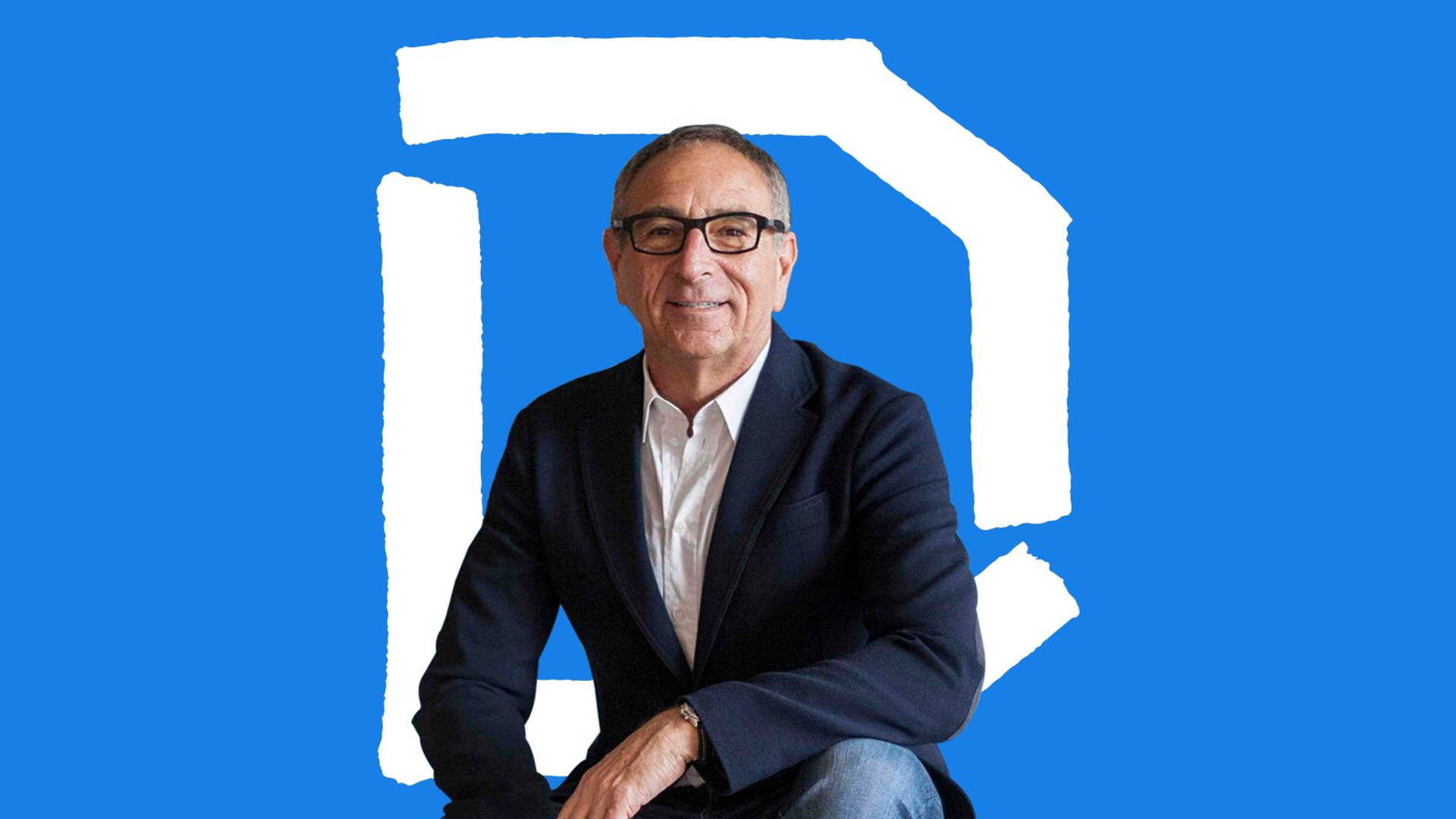 Brick-and-Mortar Is Not Dead

“It enhances my life as well as the life of many other people because it’s stimulating.” When you walk through his store in Santa Monica off 5th street, that message is clear. Struck by the sheer beauty of the store, you're almost afraid to touch anything.

Jason Trotter's geometric based art is exhibited at the top of the walls for his residency alongside air plants and a stainless steel QLOCKTWO displaying the time. Neon painted garden gnomes are sitting pretty next to rows of art and fashion books. Jewelry from local designers encased in small rectangular containers against a white background sits across from an apothecary and beauty section that houses brands, large and small, including his line Apothia.

A patio equipped with three lounge areas, clean white brick and a row of bougainvillea plants stripped to the top to showcase the intertwined vines splits the shop into two parts and offers a place to rest, kick back and appreciate the consistency of SoCal weather.

When you step into the other side, wine, beer, kombucha and any flavor or style of coffee is available to elevate your retail experience.

So, while the talk of e-commerce putting brick and mortars out of business circulates because of online retailers like Amazon crushing the market and the fact that websites for companies like Walmart, Target and Macy’s have doubled in the last five years, Robinson proves brick and mortars can still reign as champions while he gears up to celebrate 40 years of business.

"The premise of web taking over retail is exactly the reason we continue to reinvent ourselves," starts Robinson. "We have all of these innovative ideas that come up and are immediately put on the website, but there's no retail store for the consumer to touch it, feel it, smell it and connect with it."Ron Robinson's serves as that platform, and it's proven successful in the past as he's made arrangements with a handful of companies. One of which was with Santa Monica-based scooter company Ojo that allowed potential customers to road test the scooter at Ron Robinson before purchasing online.

"Everything you look at in the store, you have the ability to touch and play with," says Robinson.  "Yes, it looks very, very aesthetically pleasing because we lay out the merchandise in a way that it becomes a piece of art. But we are not like a museum with its 'do not touch policy.' I want you to connect with the products, and communicate with it in whatever way you need to experience it."This philosophy is what had led his two stores to prepare for their 40th-anniversary parties at the end of October and beginning of November, as well as the launch of his own book to celebrate and tell his journey.

Robinson started as a salesman for Fred Segal in 1968 and over the course of a decade moved up the ladder to store manager, buyer and executive VP. Throughout his time there, he even introduced the first apothecary and beauty lines to Fred Segal stores.

It was this experience mixed with his passion and drive that ultimately prepared him to launch his own brick-and-mortar on Melrose in 1978 that would flourish as he launched a flagship store in Santa Monica 20 years later.

In 1982, he opted to add a children's section to his store that went beyond teddy bear onesies and instead, sought-after baby leather jackets and denim jeans. Ruki Matsumoto, an old friend and creator of Japanese clothing brand Ba-Tsu, kicked it off with her "really really cool shirts" as Robinson likes to say. Even though the shirts cost a steep $150, they sold like hotcakes.

"When you find something that is unique enough and different enough, that people can't get anywhere else because it's difficult to find, people will buy it, and that's our business. That's what gives us a different point of view," says Robinson.

In 2001, he dipped his toes into the world of apothecary and fragrance and developed his first scent IF, which delivers white flowers with notes of grapefruit and sparkling yuzu. It came packaged as a roll-on in a silicone silhouette of the human form. Over time, the scent would develop into a collection under the umbrella "Apthoia" which combines "utopia" and "apothecary" as Robinson believes his place is the utopia of apothecary. Considering Apothia won AIGA's Packaging Award in 2016 and Perfume of the Year from the Fragrance Foundation, he wasn't that far off.

On top of Ron Robinson acting as a retail store to incubate new designers and an art gallery to hold a 4 to 6-week residency throughout the years, he has also created a venue where Cindy Crawford held her book signing and John Malkovich hosted an hour and a half Q&A. It's the place where BARE, Justin Biel's lifestyle accessories brand, launched their products in the storefront with a photo shoot where the models wore nothing but pasties and nude underwear.

Every other Saturday morning, customers can gather to attend a yoga or fitness event on the patio, followed by snacks and beverages.

Robinson has established a market for his stores as he focuses on an experience that goes beyond retail and defies all boutique norms. He's fostered a community with shoppers as well as the local artists, makers, and designers he showcases in store. His goal isn't about money, or choosing the most expensive products, it's about elevating the shopping experience and helping upcoming creators blossom in an ever-changing market.

And really, that's the difference. You'll never replace the actual convenience that online shopping provides consumers, but a 2 am Prime sesh' will never feel all that personal. What Robinson has done is sprinkle passion and heart over every curated detail in his stores. And it shows.

This Gin Is Bringing a Sophisticated Look