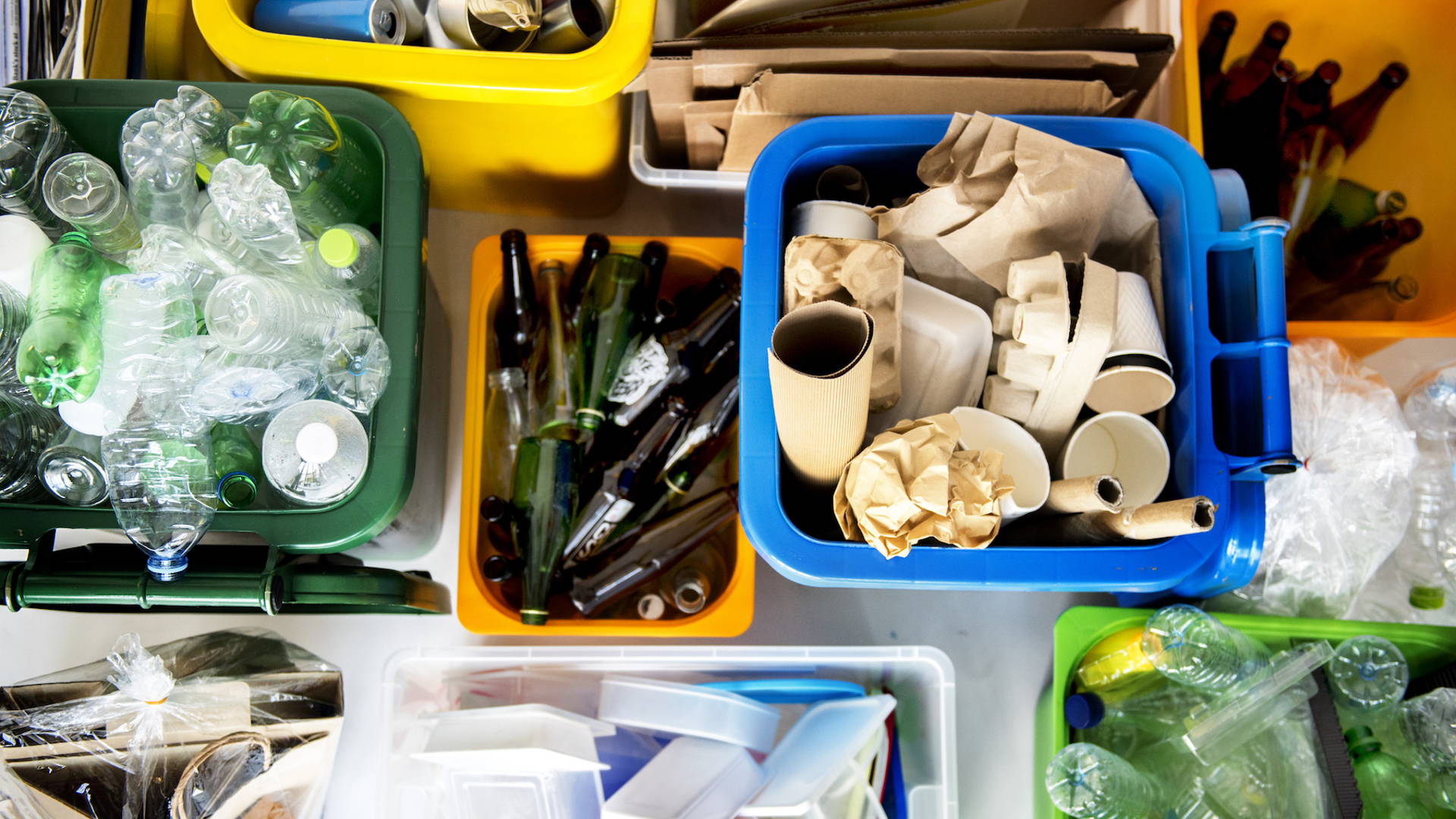 In 2018, Environmentally-Friendly Packaging has Become Even More Essential 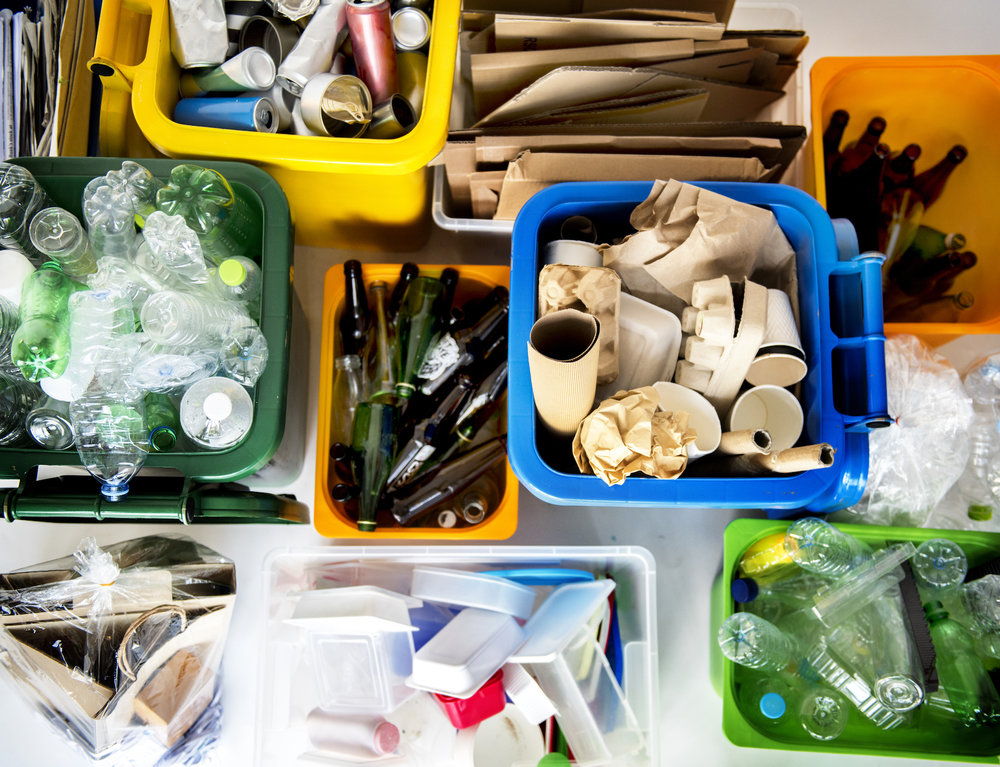 Have you ever opened up a product and feel like you’re presented with a puzzle of packaging to figure out what’s recyclable and what’s not? Sure, you should carefully scan each item and determine which one can go into the blue bin and which can’t, but it’s not always that easy. And even a seemingly small obstacle such as this is enough to tempt someone to simply throw packaging away. After all, consumers know they should recycle—it just doesn’t mean they always do.

Richard Parker, Principal Analyst at GlobalData, explained why people don’t always act on that impulse to put something in the recycling bin. “Consumers are engaged in a never-ending pursuit of greater convenience—particularly due to on-the-go lifestyles or perceptions of time-scarcity,” he said. So if recycling is simple and straightforward, brands are less likely to make a negative impact on Mother Earth.

“Recycling really needs to be easy and quick,” Richard stated. “If it isn’t for any reason, then it’s easy for consumers to give it a miss.” 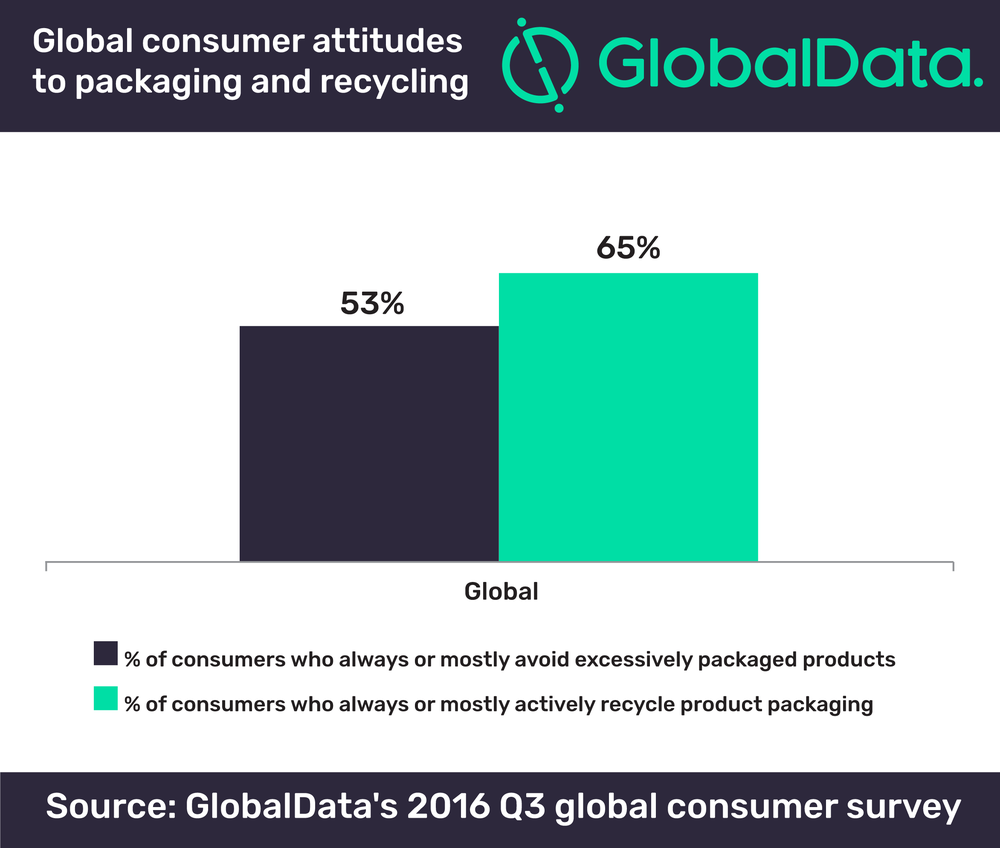 Globaldata is a leading data and analytics company, and the survey, conducted via online panels, included over 26,000 consumers in 36 countries. Richard added, “The surveyed samples in each country are balanced to be demographically representative.”

So what do these findings indicate? That brands shouldn’t just use environmentally-friendly packaging because it’s good for the earth—it needs to become a priority because it’s what consumers actually want.

To achieve this, Richard mentioned there are two key approaches:

“Businesses can focus on responsible, sustainable materials sourcing, minimizing environmental impact, and on reducing wastage through product sizing or efficient manufacturing,” he suggested.

It’s not just about the brands and businesses, either. Just as important is educating consumers through clearer messaging, as well as including credible and demonstrable product attributes.

For those producing the product packaging, simplicity is the best route. Easy actions to take include minimizing packaging material usage, as well as avoiding multiple materials (some of which may not be recyclable at all). This not only encourages consumers to recycle, but can increase efficiency during production, too.

An added bonus with all this talk about recyclability is the simultaneous growing trend in food for portion control. “Smaller portions/packages equal less material used, less energy used in manufacturing, and less weight in transit,” Richard stated. “These are sell-able attributes from an environmental responsibility perspective.”

At the end of the day, though, designers can influence far beyond making an item recyclable. It’s equally important to think about the long game to really get a step ahead and give consumers what they’re looking for. As Peter Hays, Consumer Analyst at GlobalData mentioned, “While packaging recyclability is laudable, the recycling process requires additional energy. A more environmentally-friendly packaging format might use recyclable materials while also reducing unnecessary packaging. Better still would be offering consumers reusable packaging.”

UMA is The Vape Brand With Beautiful Detailed Packaging