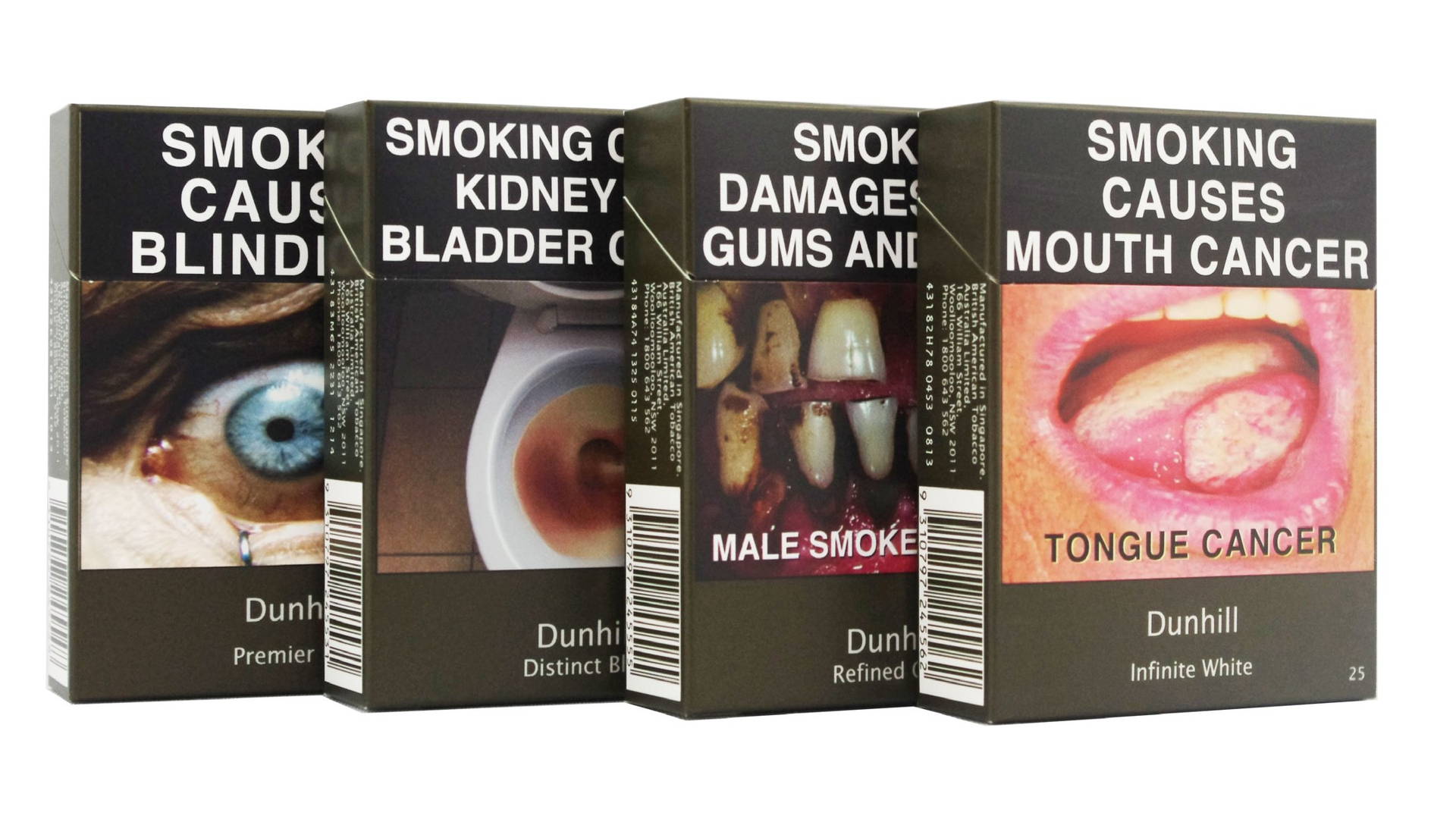 According to a recent study by Brand Finance, some of the world’s leading food and beverage brands could potentially lose $187 billion in sales if they were required to box or bottle their goods in plain packaging.

With several countries like Australia and Ireland implementing legislation that would require cigarette manufacturers to sell their tobacco in plain packaging, Brand Finance conducted the study on the potential of such brandless packaging being extended to other industries like food, beverage, and alcohol.

While the focus of the study was on major players like the Coca-Cola Company and Heineken, extending the study to all manufacturers of alcohol, sugary beverages, and sweets brings that number up to more than $290 billion.

Some might see Brand Finance’s study as an enormous waste of time, but most health experts would vehemently disagree. They’ve now focused their ire on other unhealthy products asking the question: can you legislate consumers into better health? After all, tobacco consumption has fallen in Australia, and we can all agree that smoking is not just a kinda-sorta bad decision for your health—it’s actually really awful.

But should plain packaging be used for, say, soft drinks? Candy bars? That IPA you’re drinking? How about the bourbon in the Old Fashioned you just ordered? What about everything else that’s fun? Does a product, no matter how harmful it may be to the general public, have a right to present itself as it chooses? Isn’t it on the consumer to moderate their intake of alcohol and sugary foods? Keith Richards gets to do whatever he wants and, last time we checked, he was very much alive and well.

Brand recognition is everything. Young children can differentiate the not-so-subtle nuances of Coke and Pepsi and they can give you a philosophical treatise on the likes of Mountain Dew and its many varieties. But strip away the label and what are you left with? If 70% of our purchasing decisions are made in-store, eye-catching packaging and advertising are central to marketing a product.

Now that plain packaging for tobacco has been implemented In the UK, some health advocates are calling for a ban on all alcohol advertising. What’s more, they want taxes to be levied against all alcoholic beverages so that they can curtail drinking culture in the UK.

If there’s any positive to plain packaging, it may come in the form of transparency—that what you consume can be incredibly harmful, especially when that certain something is devoured without any thought toward moderation whatsoever. There’s nothing healthy about drinking 12 Diet Coke’s a day, nor is it particularly prudent to slam two bottles of wine a night with a dozen Cadbury Cream Egg chasers. You probably already knew that as there’s more than enough information in the world about the dangers of overeating and alcohol abuse. What’s needed is not regulation or unnecessary health taxes, rather it’s targeting those communities that are at risk through public health initiatives, especially as obesity-related illnesses are said to cost nearly $150 billion dollars in the US alone.

What is truly harmful about plain packaging though is exactly what brand Finance has highlighted. If every soft drink maker is forced to bottle in a nondescript way, how do smaller competitors compete? And that doesn’t just pertain to soda—what of the craft beer boom? They currently possess a nearly 22% share of the beer industry, but without a clear sense of branding or identity, how can they possibly compete with the likes of Modelo or Heineken?

Health advocates are gonna’ health advocate, there’s no getting around that. And while plain packaging hasn’t made its way to other industries, there’s a very good chance it might find its way to a candy bar near you.

So take it easy on the sweets and the booze and don’t ruin it for the rest of us. And please, whatever is keeping Keith Richards alive, don’t stop now.

FEED’s Coffee is Good and Also Does Good