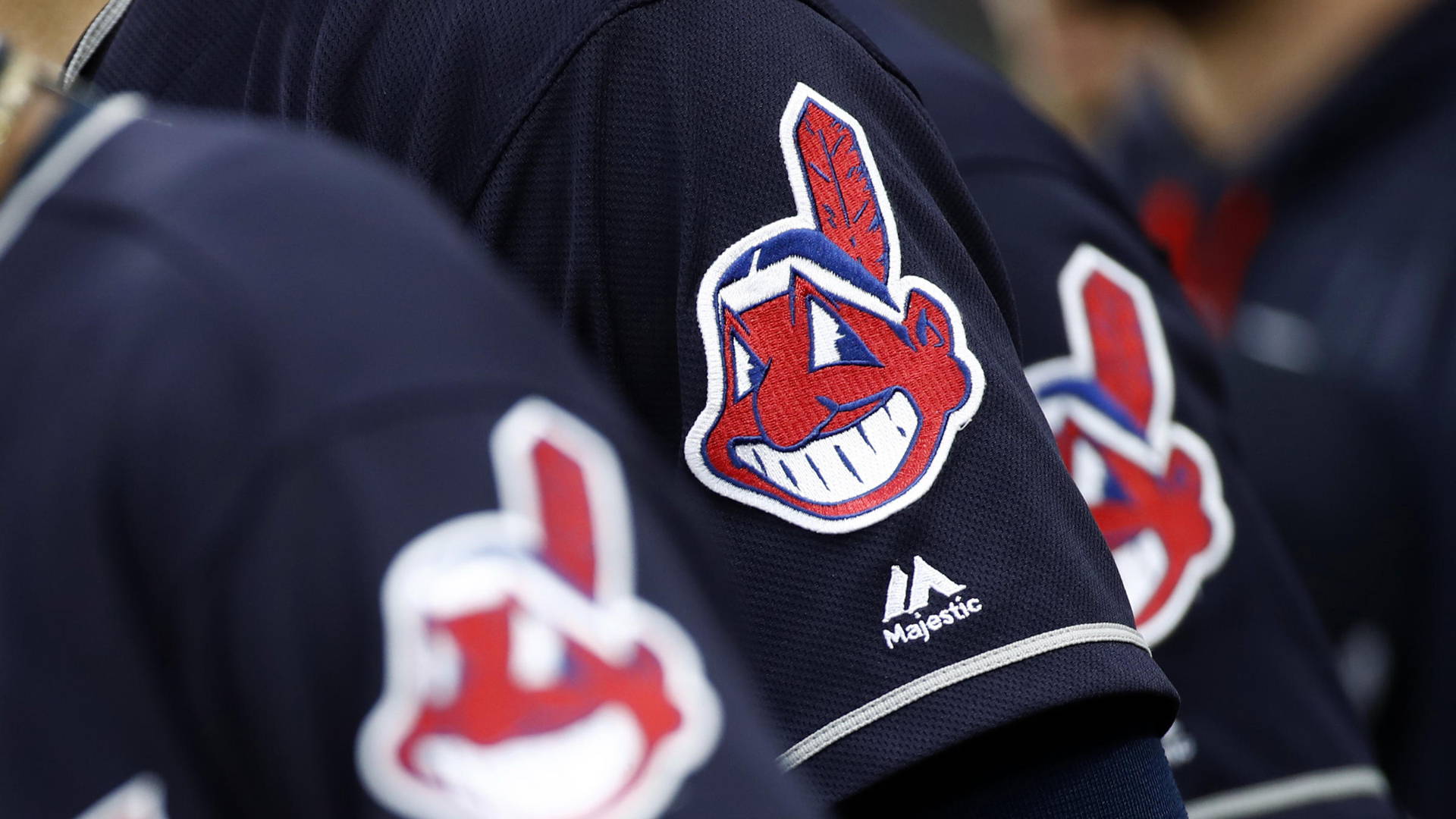 Let’s just get this out of the way - The Cleveland Indians’ Chief Wahoo logo is incredibly racist. That any professional sports team in the 21st century would prominently feature a racist logo or name (ahem, REDSKINS) is beyond comprehension and the cognitive dissonance necessary to believe otherwise is the real magic in this world.

On Monday, the Indians announced that starting in 2019, they would be doing away with the Chief Wahoo logo. The team will no longer wear jerseys displaying the Wahoo image and will instead opt for the block-like “C” they have been sporting for the past few years. For the past few seasons, the team has tried phasing out the offensive imagery and yesterday’s news indicates that they are fully committed to doing so.

Native American Groups have tried pressuring the team to get rid of the offensive logo for years and have been known to protest high profile games like their season openers. Under pressure from MLB commissioner Rob Manfred to promote a more inclusive and diverse product on the field, Cleveland’s chief executive Paul Dolan has finally acquiesced to their demands despite some longtime fan’s qualms over the much-beloved symbol.

Make no mistake, just as older logos are emblazoned on hats and retro-jerseys, Chief Wahoo isn’t really going anywhere. In fact, just because the insignia won’t be on the field anymore, it doesn’t necessarily mean that it won’t be available on and off of the field. So long as the Indians play baseball in the city of Cleveland, Chief Wahoo can still be easily found in gift shops throughout Ohio and online.

And that means the Indians and the MLB will continue to profit off Chief Wahoo.

The argument follows that in order to maintain control of the Wahoo trademark, the Cleveland Indians will need to manufacture goods bearing the offensive insignia so that others cannot profit from it. So if you really, really, really need that Chief Wahoo bobblehead, have at it, backwards guy or gal!

The history of professional sports is rich with offensive logos and teams names. The Steph Curry-less Golden State Warriors of the early 70’s (because did the Warriors really, truly exist before Steph Curry?) removed their Wahoo-esque logo and instead opted to focus on their bay-area bona fides. St. John’s Red Storm changed their name from the “Redmen” back in 1994 while also changing their mascot “Chief Blackjack” to ornithologically challenged Johnny the Thunderbird.

Other professional teams like the Chicago Blackhawks and the Atlanta Braves (with their “Tomahawk Chop” chant) have been pressured to change their names in the past as well, but have been tight-lipped on the matter.