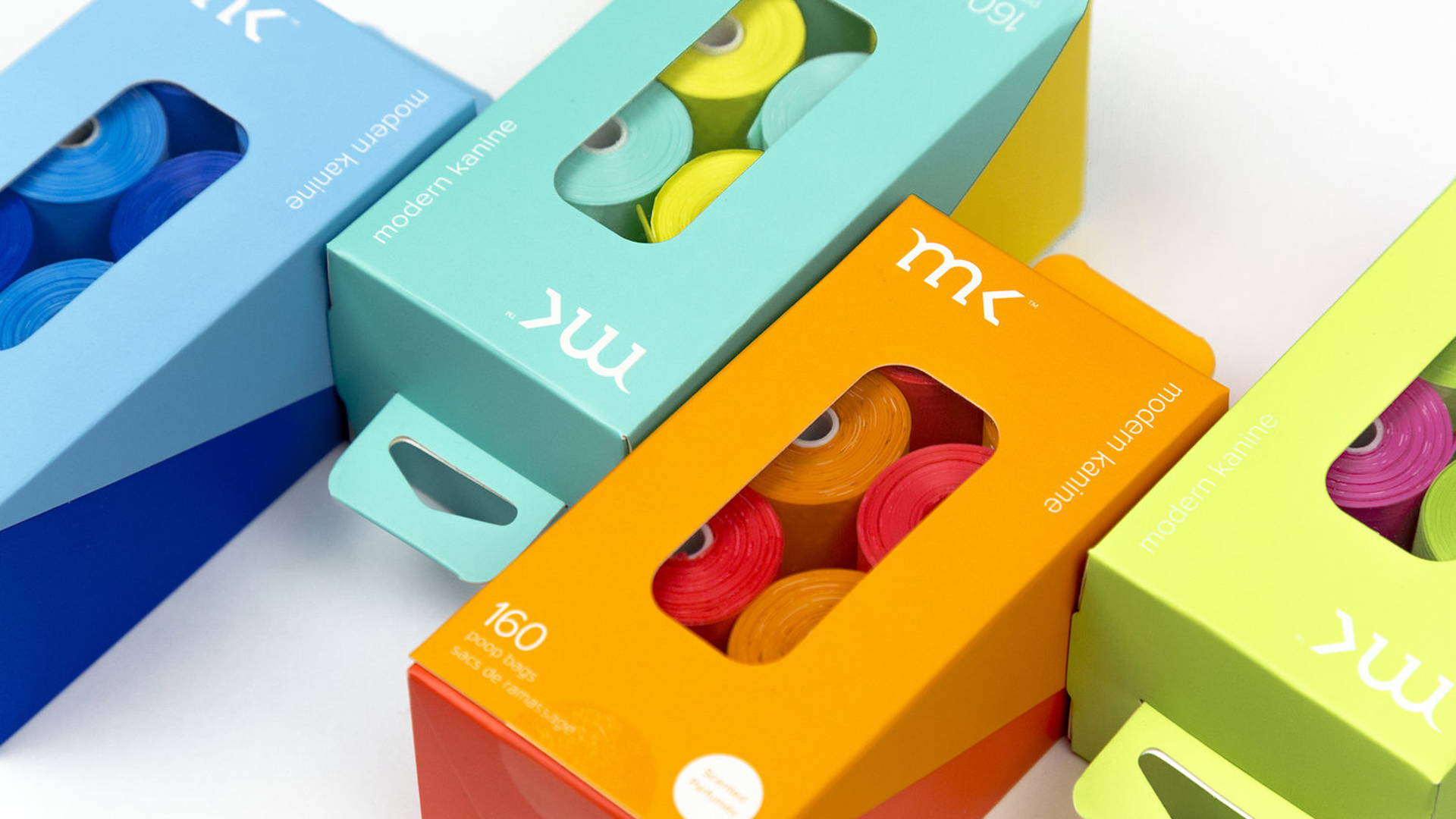 Can Picking up Dog Poop Be Glamorous? Modern Kanine Thinks So 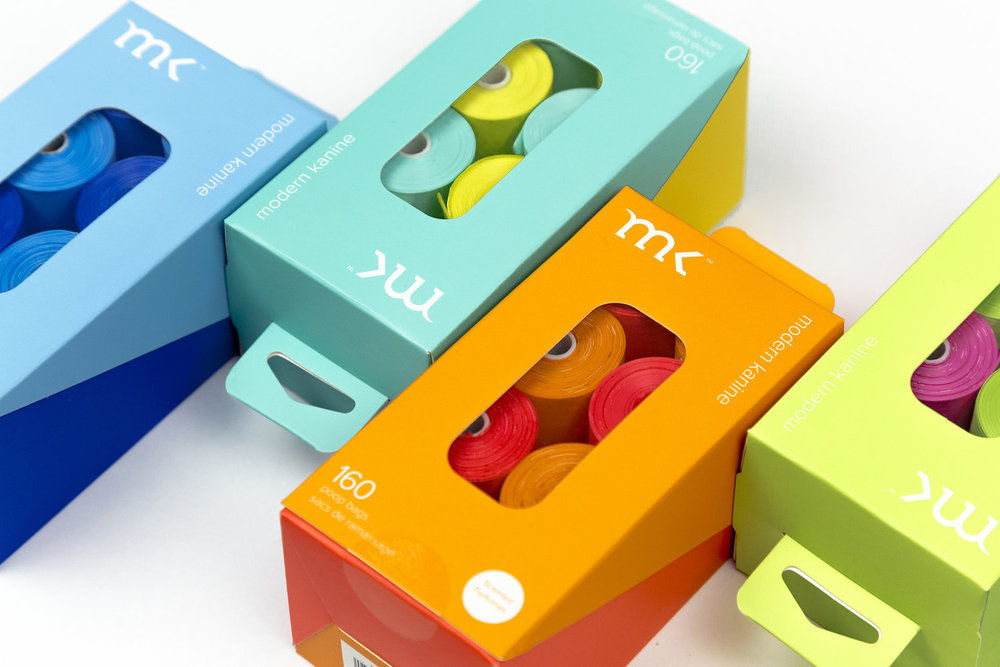 Chances are, when you get home after a long day at work, there is no one more excited to see you than your dog. No matter how big or small, old or young, you’ll be met with dog kisses and a I-can-barely-contain-myself energy. So it makes sense that Modern Kanine tries to capture this, even when it comes to something as unglamorous as picking up poop.

“We took a deep dive into what it meant to be a pet owner and to be responsible for all parts of our canine companion’s well being,” LinLinna Xu, CEO and Founder of Studio Wulf said. “Through some user interviews and also being dog owners ourselves, we sought to really understand this dynamic.” After exploring a few different approaches with the client, they came up with some concepts, tested out a variety of packaging finishes, color variations, and quantities in the market—all coming from a place of deep understanding of owners and their dogs. 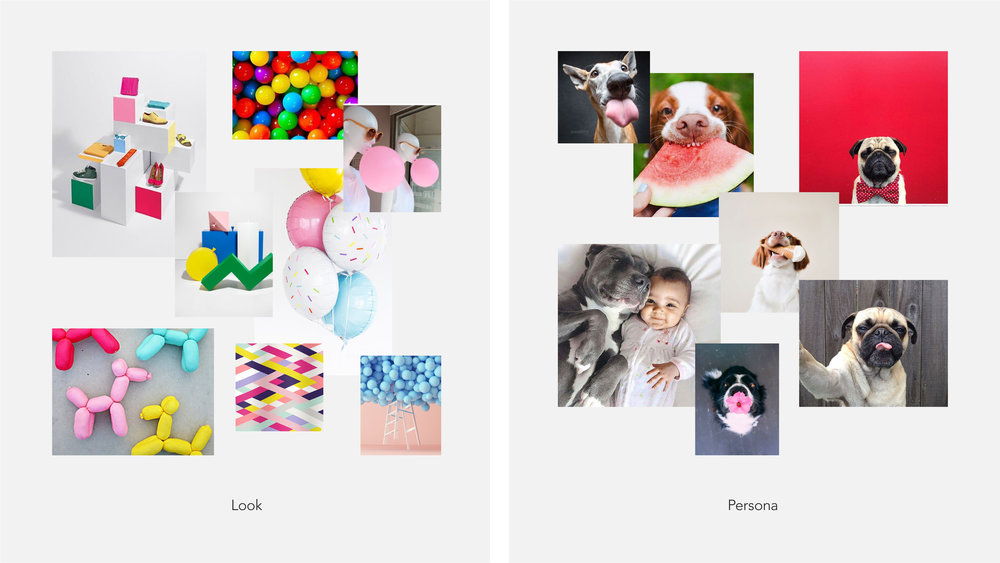 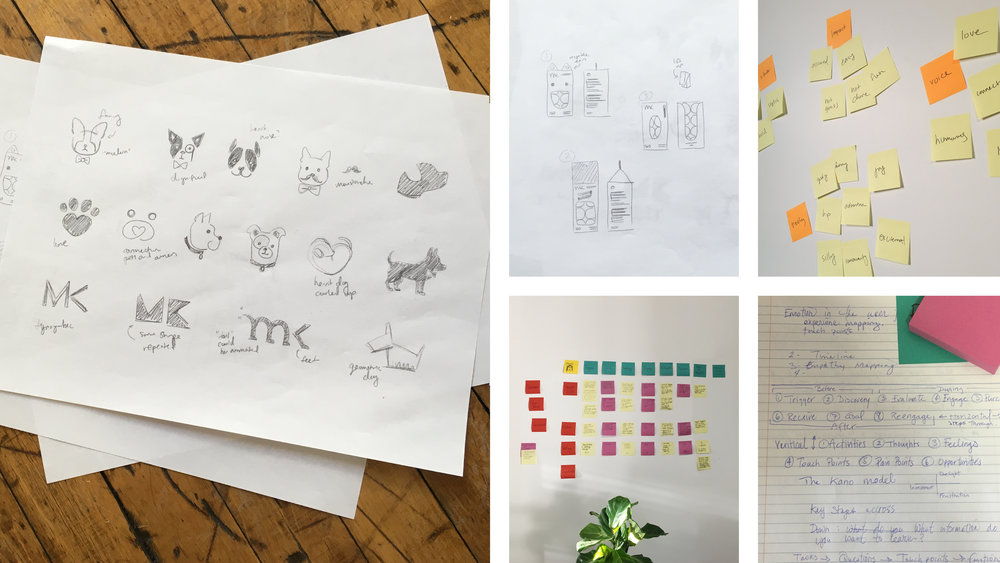 The client was primarily worried about visibility in the market, wanting something that would stand out from the competition but also still be recognizable enough to pet owners. It needed a balance of trendiness with the color pop while also staying within a reasonable budget. From their research, they couldn’t find any other brand that quite captured the perfect trifecta of excellent visual design, affordability, and high quality. As Linna mentioned, they needed to design something ”that you can find anywhere from independent pet boutiques to larger retail chains and online retailers such as Amazon.” 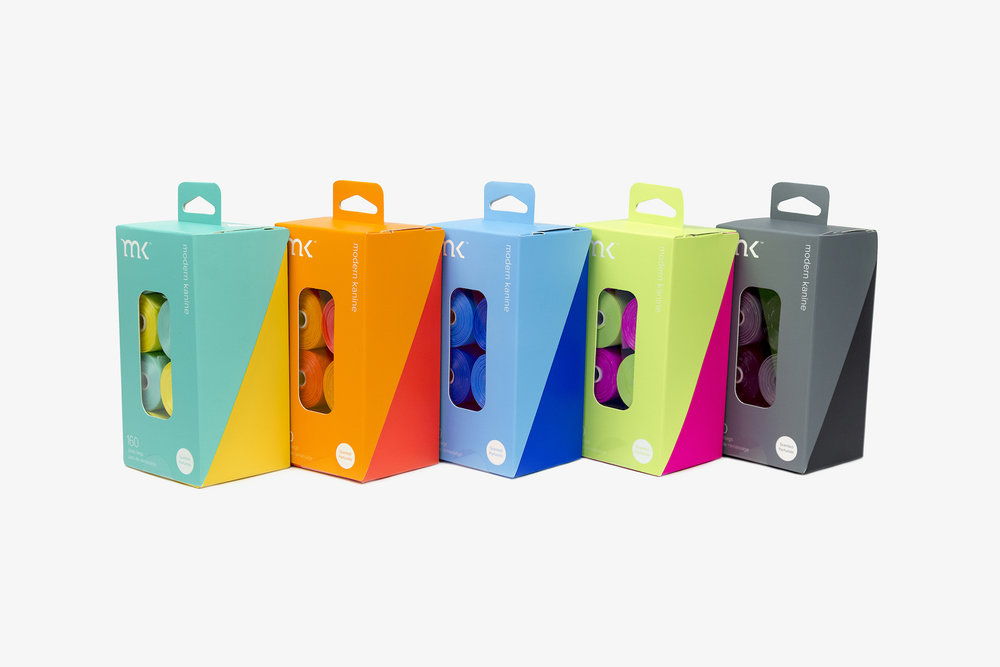 The bold colors instantly stand out amongst eco-friendly bags (which are often green) or other colors which lacked that certain energy Studio Wulf was going for. Ultimately, they wanted to turn a less-than-exciting task into something a little more fun and positive. They also reflect unique personalities of dogs themselves. “They're each so different,” she added. “Each has a vibrancy and joy, and that's what we wanted to express through the branding and packaging system.”

Modern Kanine also catches eyes with its unique closure system. The box doesn’t just hold the rolls of bag; instead, the tops lifts in an unconventional way and and the customer can grab a few rolls with ease. “The box acts as a dispenser for the roll to create a seamless experience between packaging and product rather than just housing the product—and it looks stylish on your counter the entire time.” 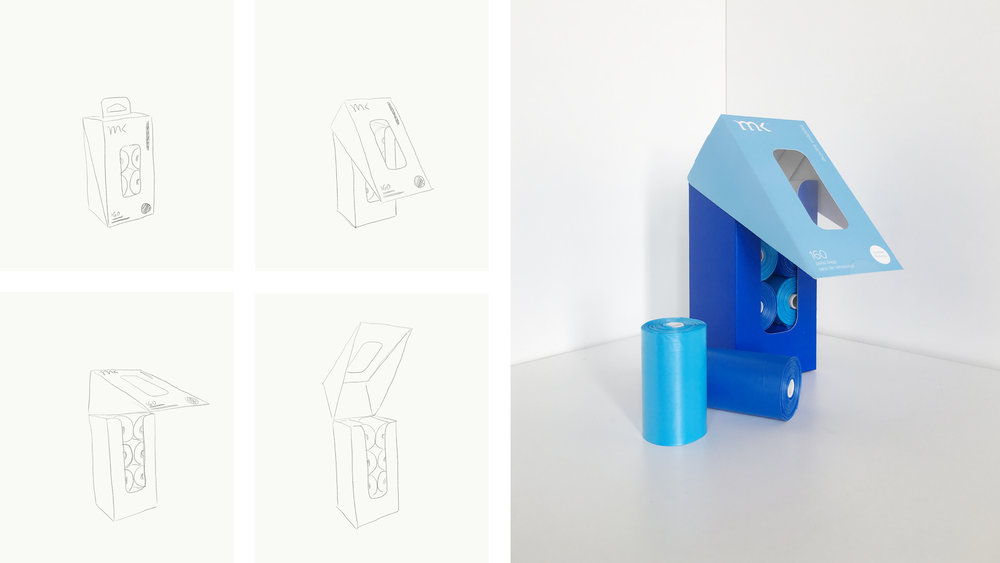 Ultimately, though, Studio Wulf wanted to create something lovable, just like our furry friends. After all, being with your dog is fun—your dog adores you, so why shouldn’t this product play into that, too? “Studio Wulf has a great creative team and was able to bring a really fun, playful side to Modern Kanine,” said the team at Modern Kanine.

“The brand and visual system communicate the same energetic enthusiasm that dogs have. They approach everything with vibrancy, love, and a wagging tail,” said Linna. “We wanted to create a brand that would extend the joy of pet ownership into even the most unpleasant of tasks, including picking up poop!” 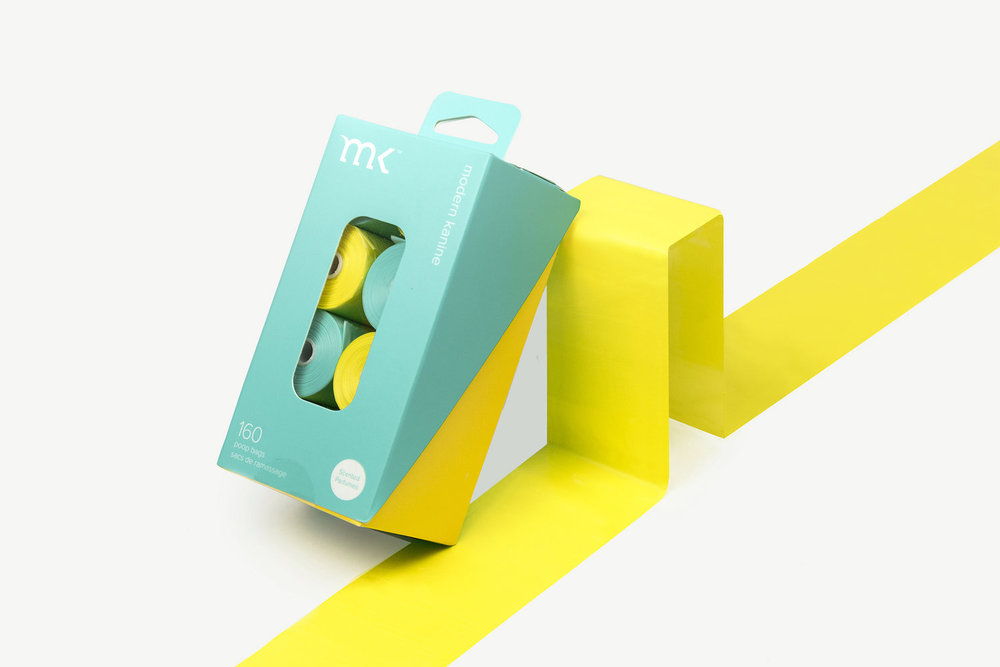 Check Out the Elegant Minimal Packaging For This Hand Cream

Job of the Week: Stag&Hare