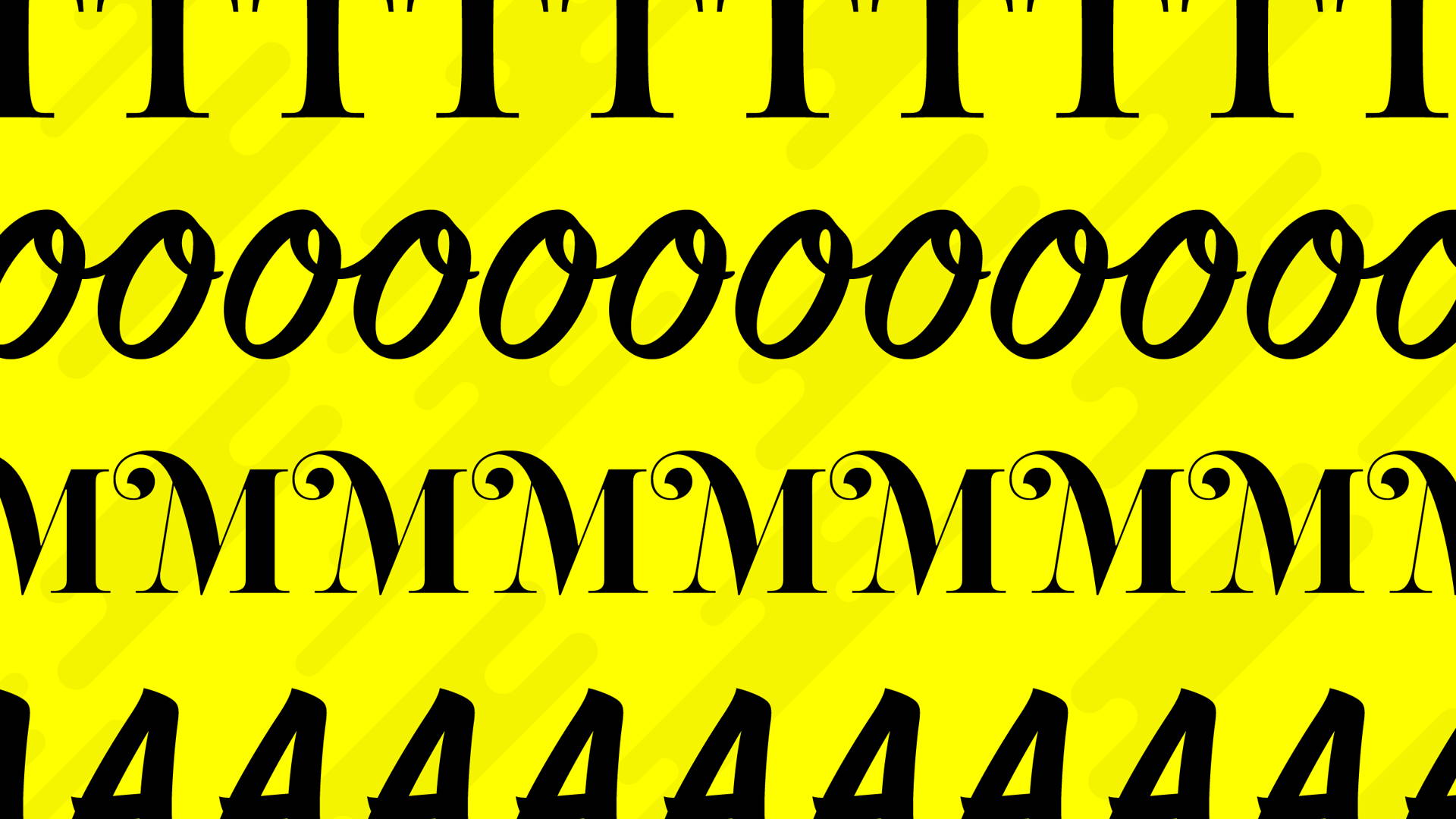 Adobe Weighs in on the Type Trends for 2018 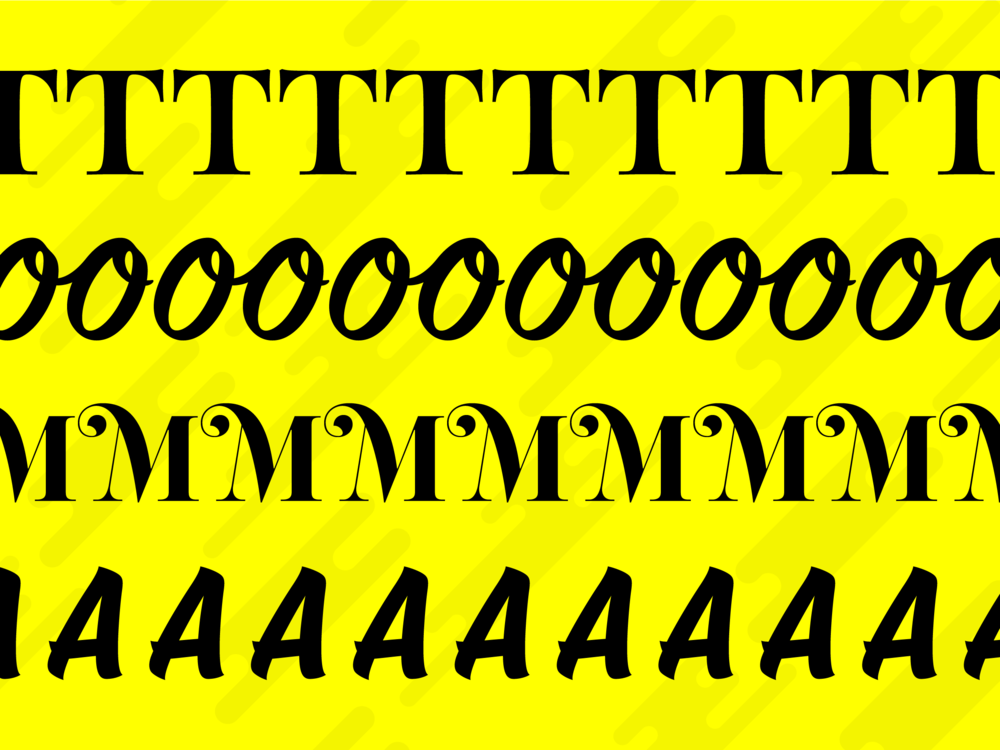 As 2018 kicks into high gear, there’s inevitably a lot of talk about trends. What did the past year bring, and what can we expect in the next twelve months? Well, it’s no different when it comes to trends in type. So to get some insight on what influences type trends, tools to develop a new typeface, what we’ll hopefully see more (and less of) in the near future, and more, we spoke with Dan Rhatigan, Senior Manager, Adobe Type.

What are some of the factors that influence trends in type?

Dan Rhatigan: Trends are the culmination of all kinds of things we see around us and usually trace back to one design or brand making a bold decision to try something different. That inspires others to see if they either replicate that success or be part of that influential vibe. Sometimes they bubble up from street, as more and more similar ideas catch people’s fancy and reach critical mass (like casual scripts and hand-lettered looks for shops and brands that want to feel local or small-batch), or sometimes they’re the result of some highly visible promotional campaign in music or fashion, like the explosion of blackletter fonts that followed Kanye West’s Yeezy branding.

The trends for some areas, such as corporate branding, tend to move more slowly, but are influenced by some of the same dynamics: someone tries something and it works, and then others try to tweak the successful formula. 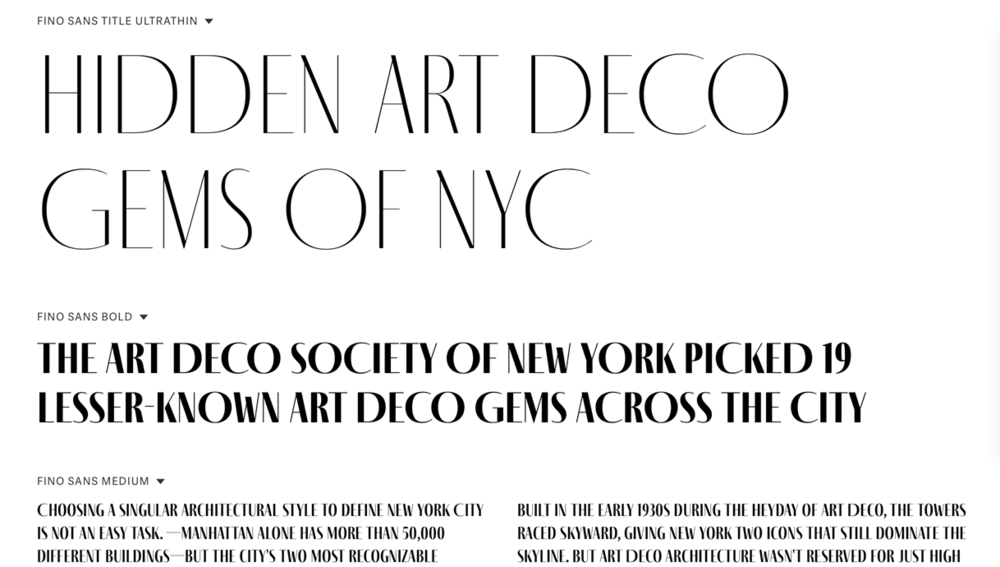 What was your favorite type trend of 2017? Why?

Dan Rhatigan: I’ve been seeing more and more elegant, high-contrast sans serif designs this year. These seem to be bubbling up from magazine publishing, and they’re a welcome relief from the Didots and the ultra-thin geometric sans typefaces that have dominated the space for a while.

Let’s talk about packaging. How has typography on packaging changed in recent years?

Dan Rhatigan: I’ve been noticing a lot of nostalgia in packaging for a while: a lot of brands either looking to their own heritage or trying to evoke a retro warmth. This may involve many kinds of styles: those casual scripts, display faces from the turn of the last century, even the flatness of mid-century modernism. While the looks may be all over the map, the overall sense of reassurance and the familiarity of a long-trusted tradition comes through. 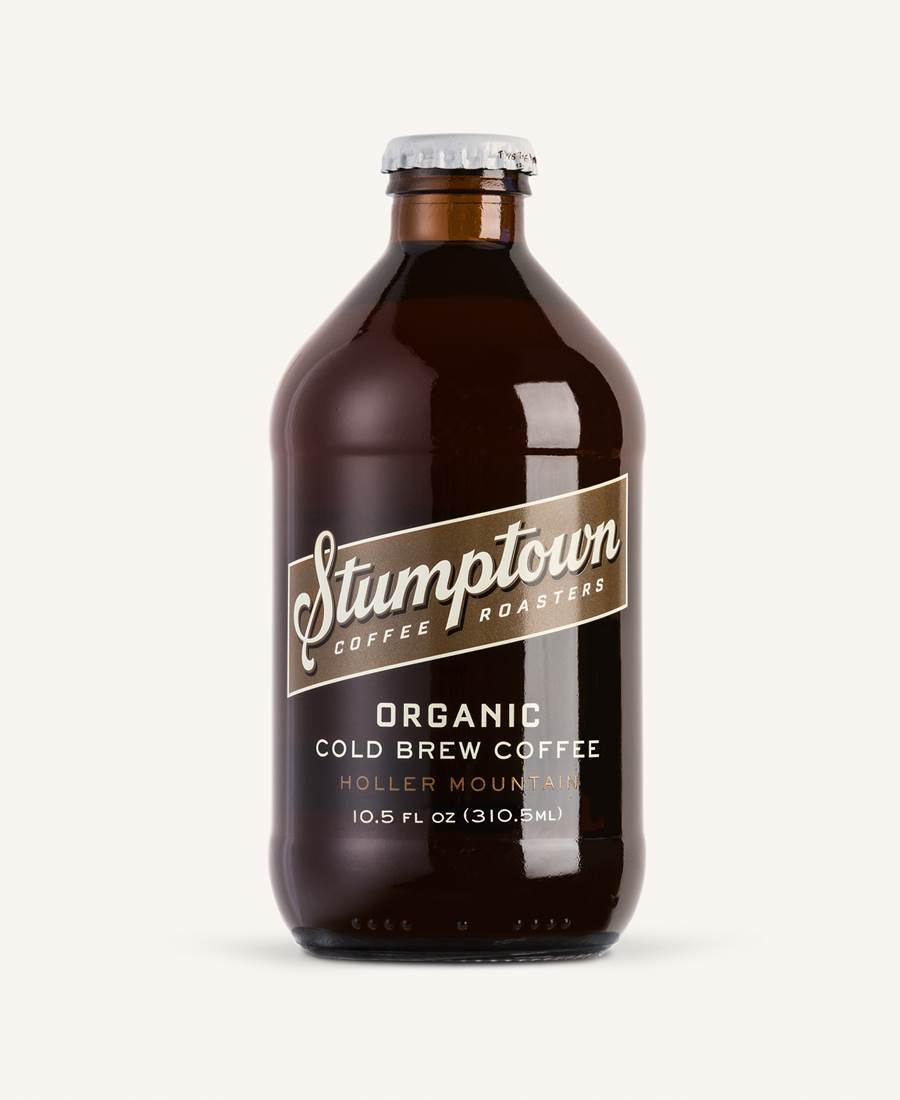 New Stumptown Cold Brew packaging by Column is the kind of careful packaging design that feels new but also like it’s been around for generations.

What type trends would you predict for 2018?

Dan Rhatigan: I anticipate an uptick of dynamic typography during this next year. The technology supporting variable fonts—a way of packing the whole range of a type family’s styles into a single font—is starting to pique designers’ interests. I think the possibilities for playing with so much variety at a single time—especially on the web—is going to lead to a lot of experimentation with the flexibility of weight, proportion, and style to catch people’s attention.

What tools are most useful for people developing a new typeface?

Dan Rhatigan: There are plenty of ways to draw letters—pen and pencil, constructing forms in Adobe Illustrator—but to get a typeface that can be used productively, those letters still need to be put together as a font. My favorite font development software is called Glyphs, which makes it pretty easy to get started and then get more sophisticated as you learn more. At Adobe Type we use another piece of software called Robofont at the core of our font production, which is handy if you’re comfortable working with a variety of tools that let you tinker more with how you build the final product. 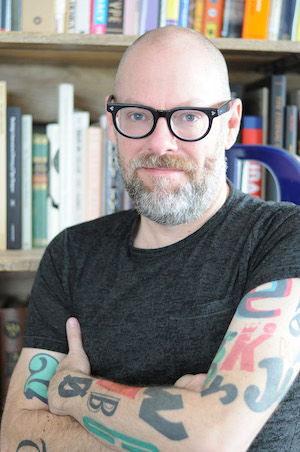 Dan RhatiganDan Rhatigan works with Adobe Typekit in New York as the Senior Manager of Adobe Type. He has over 25 years of eclectic experience in various industries as a typesetter, graphic designer, typeface designer, and teacher, including several years in London and New York serving as Type Director for Monotype. He has a BFA in graphic design from Boston University, and MA in typeface design from the University of Reading in the UK, and a very tattered passport.

We Want Portho Stick In Our Belly Right Now