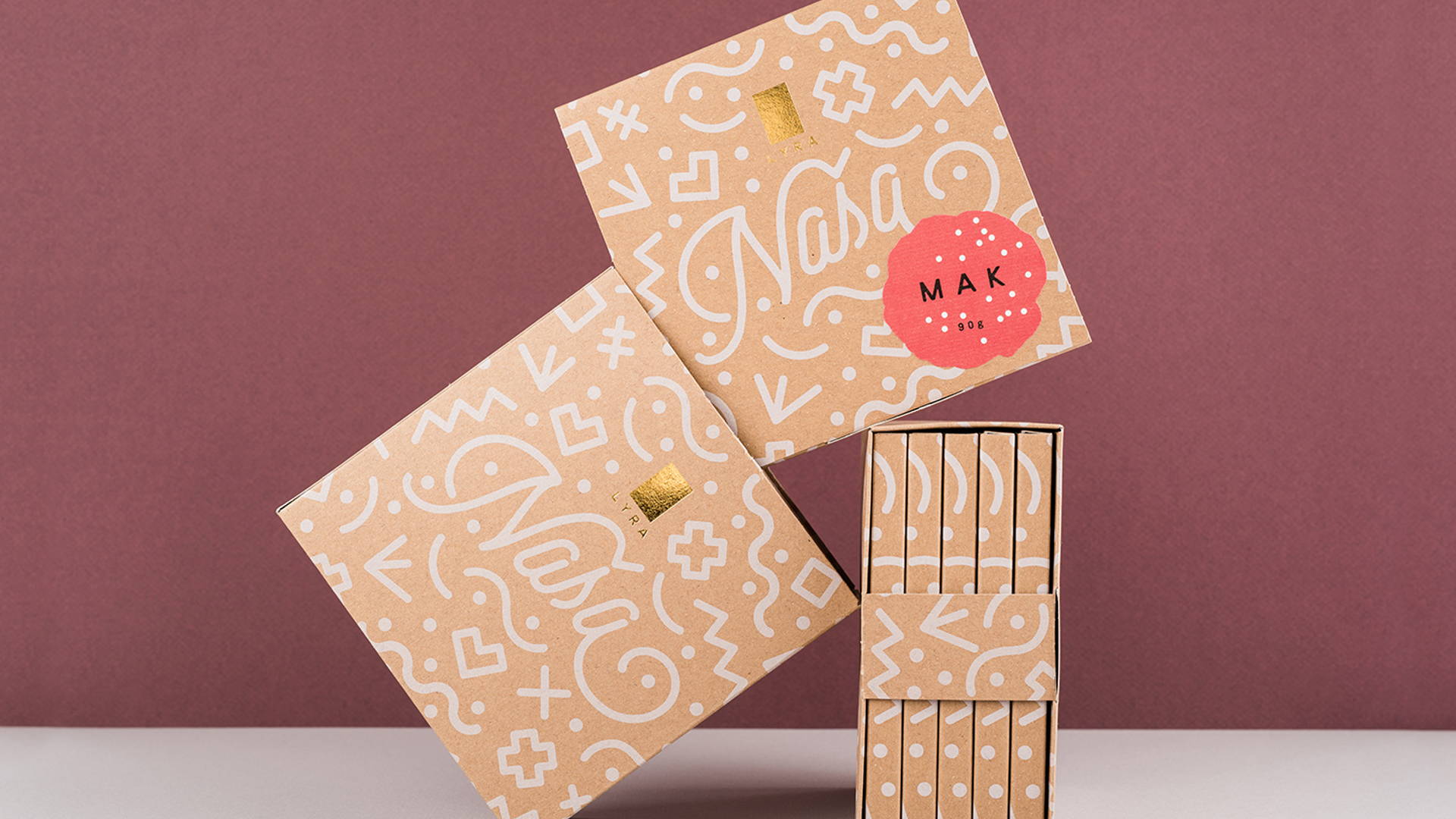 NAŠA is a Chocolate That Aims To Represent Slovakia Through Graphics 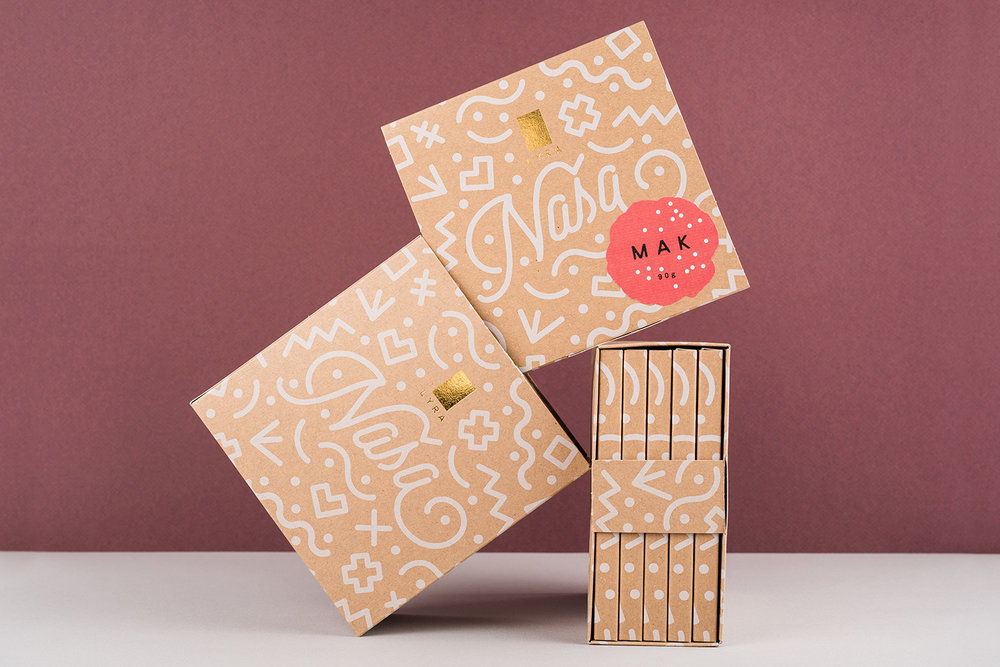 We love this graphically-driven packaging for NAŠA, a Slovakian chocolate.

“NAŠA is an edition of chocolates with Slovak ingredients, designed by a chocolatier, and made by hands from cacao Fino de Aroma. The cacao mass has only two additional ingredients: coconut sugar and one of five toppings.” 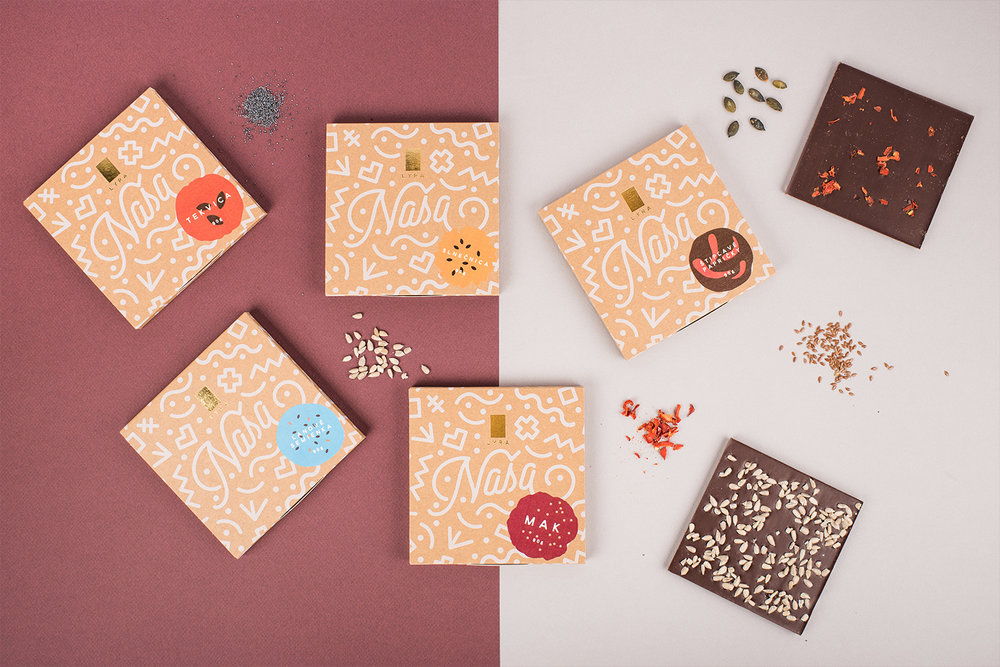 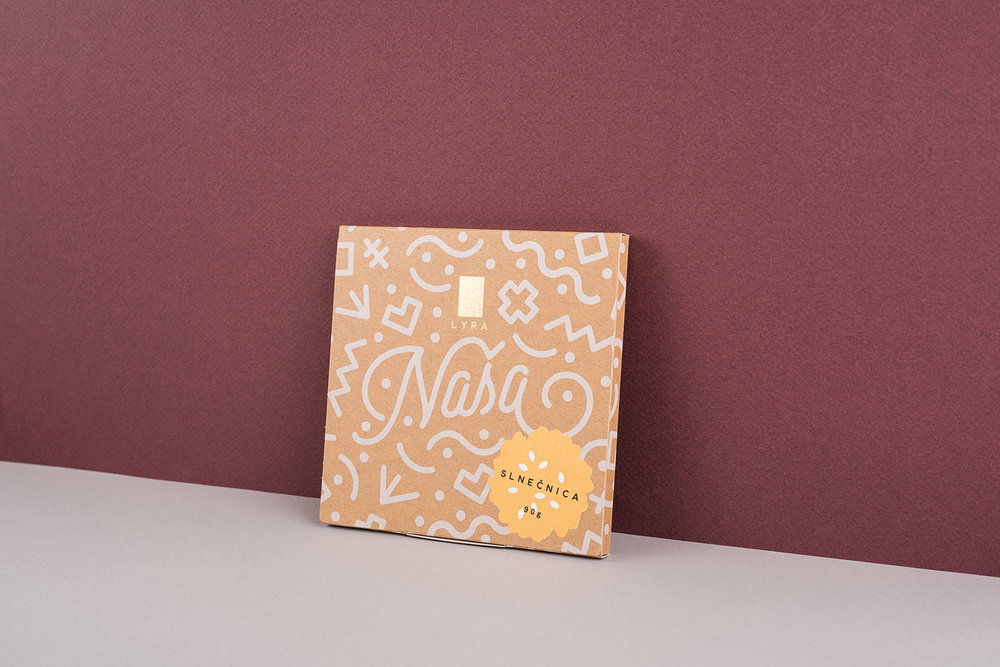 “The aim was to create an identity of a new type of chocolate that would refer to Slovak origin of chocolates and co-operation with Slovak farmers in a playful manner.

The division of chocolate bars into eight parts according to the total number of Slovak regions, happened to be the core idea. Each of them has a different shape, responds to a way of life in the particular region, and is followed by a short text in the dialect typical for the certain region.” 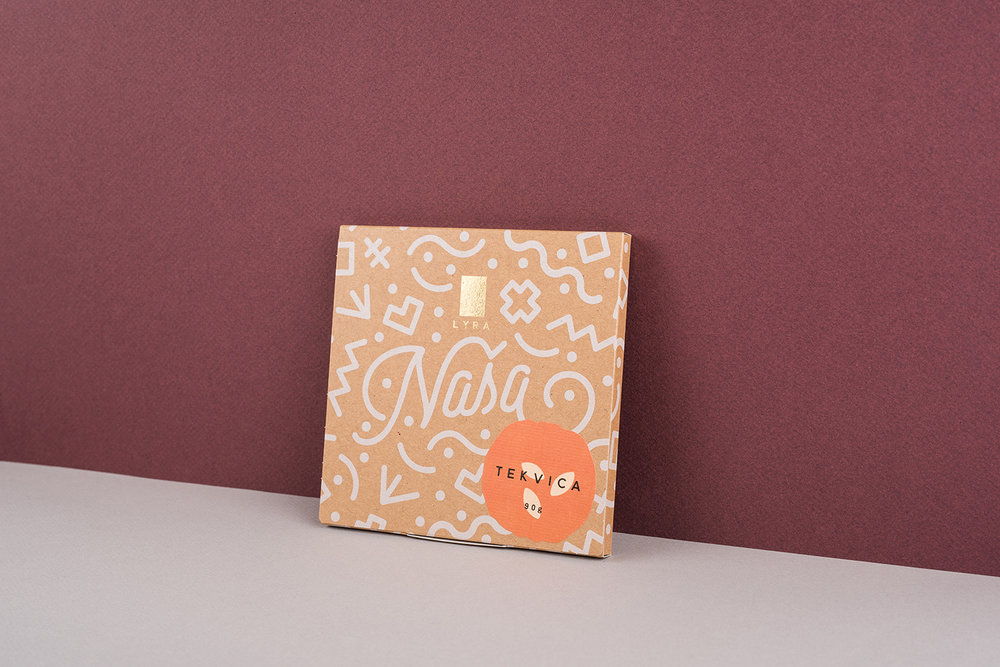 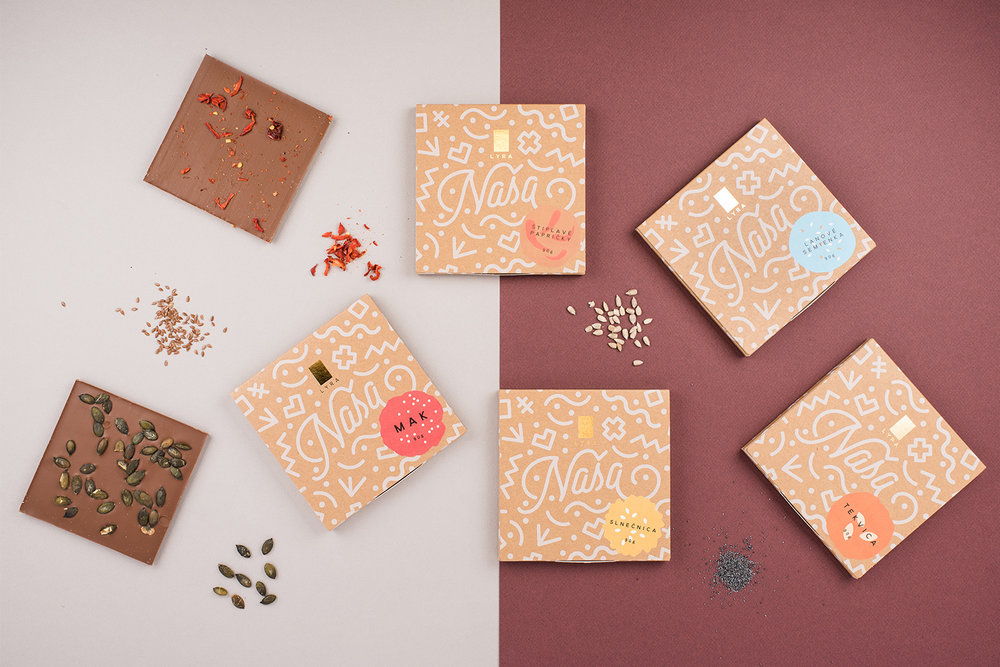 “The Slovak origin and craftwork is also mirrored in design using craft paper, new folklore patterns, and stickers with a particular flavour of chocolate. The stickers are in various colours and shapes to get a signature character of poppy, pumpkin, chilli, pale flax, and sunflower. Folklore motifs, inspired by traditional ?i?many’s patterns, and converted into the modern design, are also highlighted in the name NAŠA.

Despite the origin in South America, chocolate has earned a final nature in Slovakia. NAŠA can be translated as ours, which is a reference to our home country Slovakia – where it was created.” 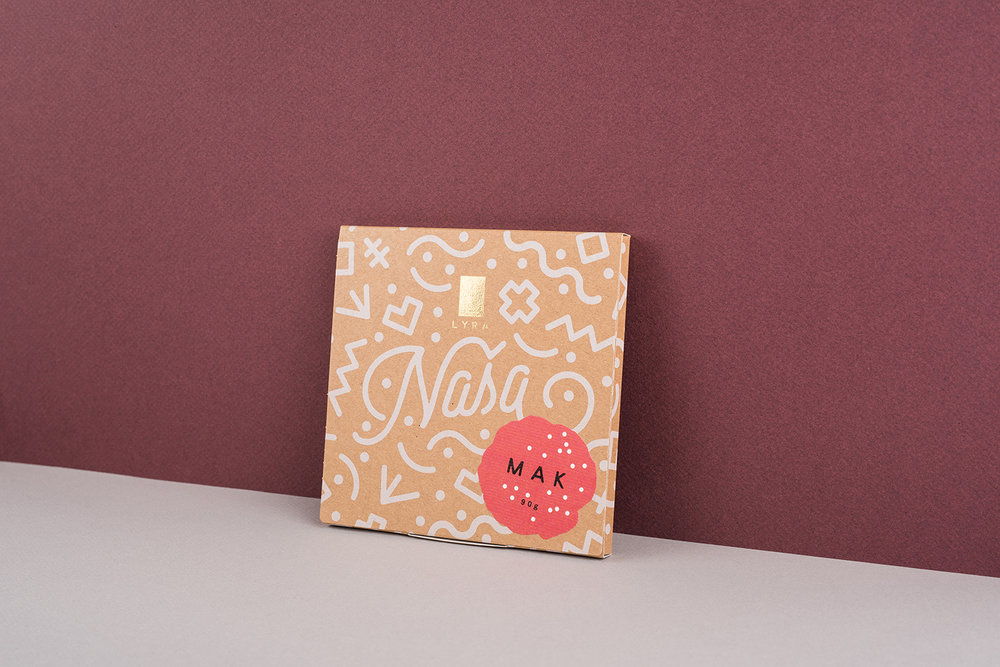 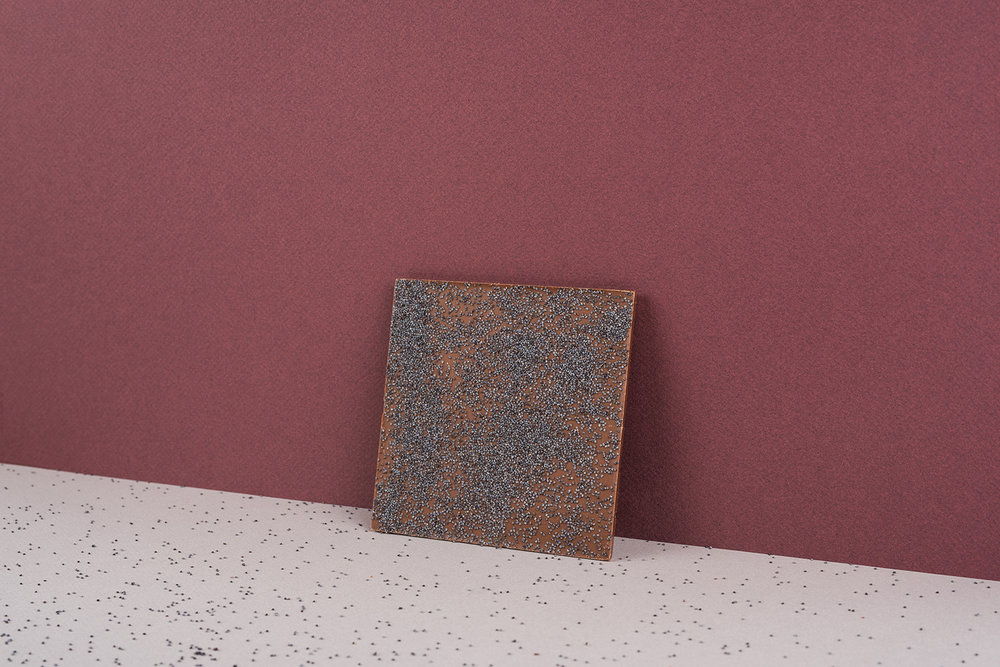 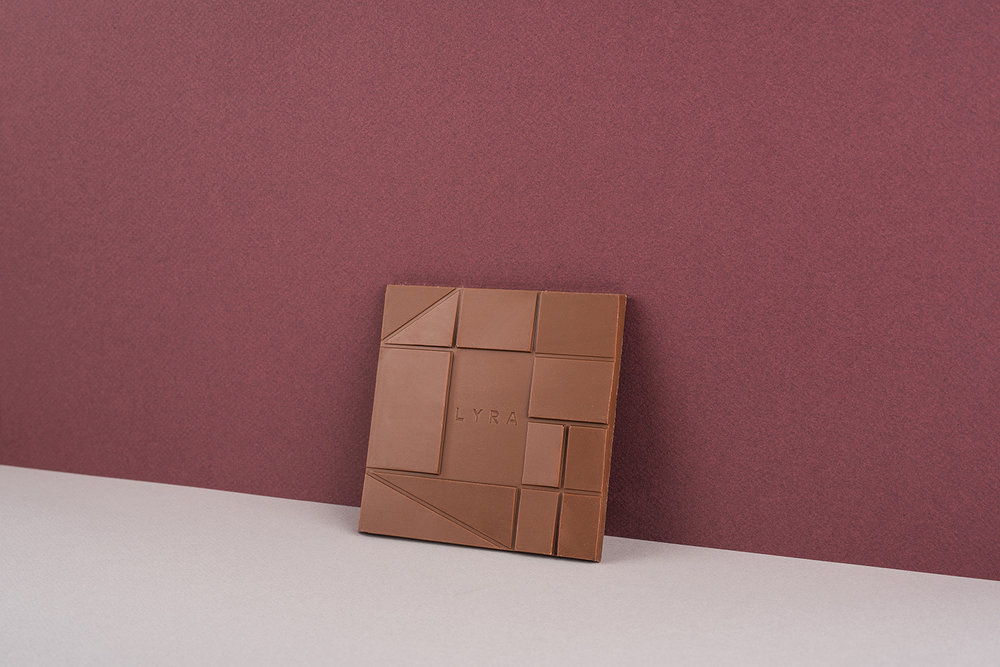 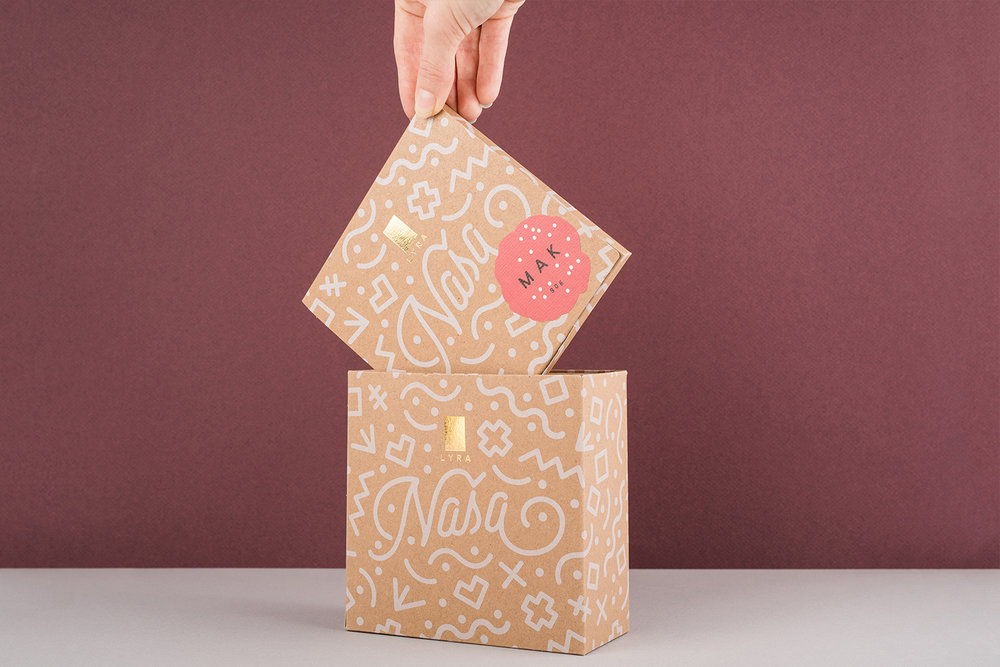 This Finnish Favorite is Here to Prove That Less is More