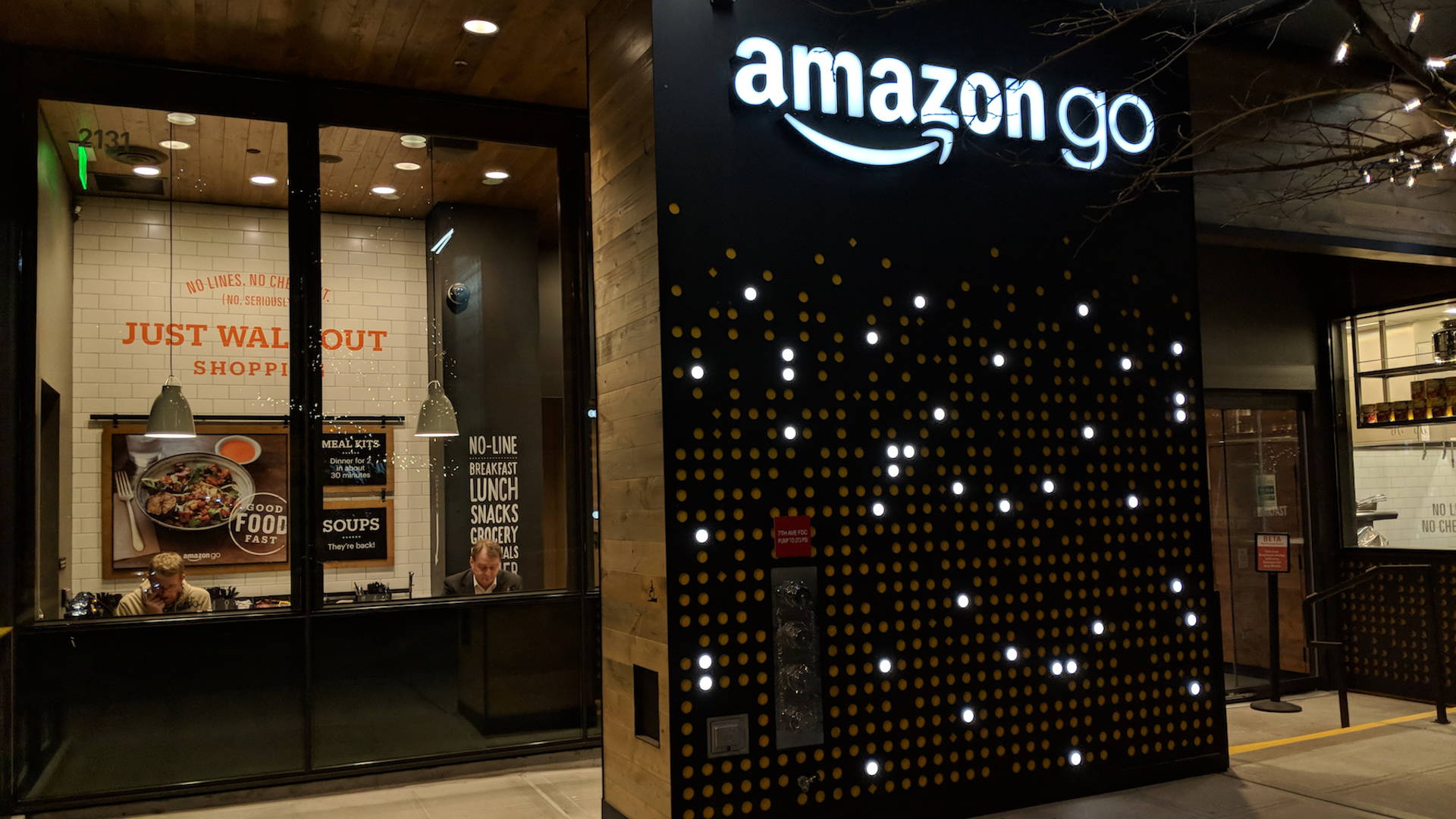 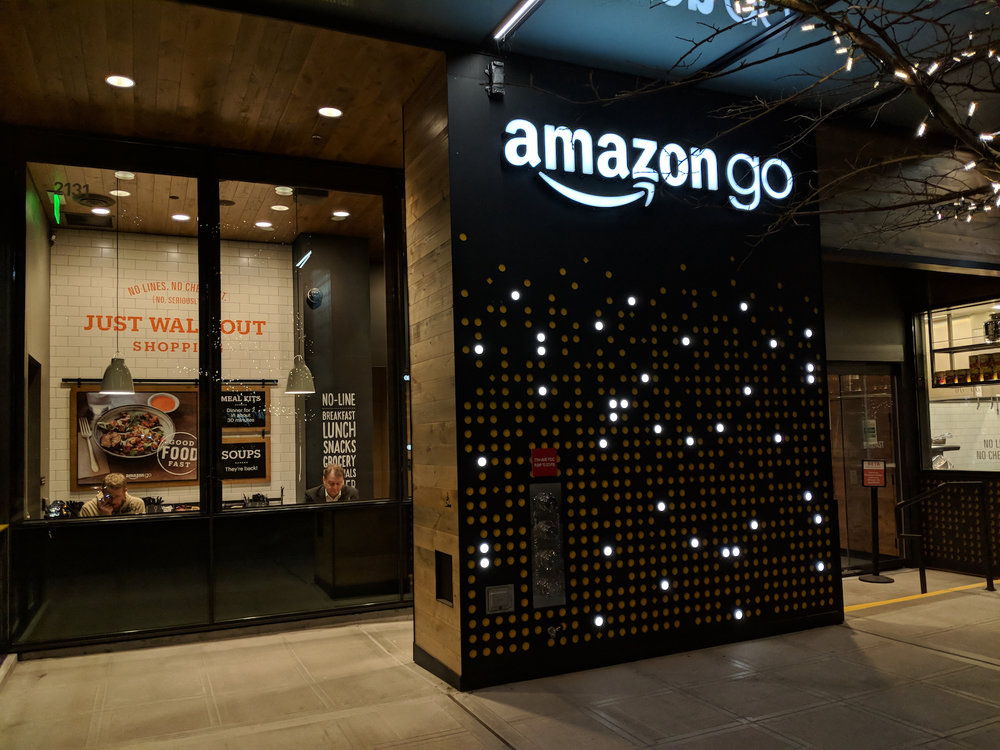 Ever want to experience the thrill of shoplifting with none of the legal repercussions that come with it?

Well, today is your lucky day, law-abiding citizen who yearns to live on the edge! Amazon Go opened their first brick and mortar location in Seattle and there’s no checkout line whatsoever.

After downloading the free Amazon Go app onto their phone, customers use it to get into the store, grab whatever they want, and simply walk out the door with it. They’ll then receive a receipt for whatever they purchased and their Amazon account will be charged. Shoppers don’t have to scan anything themselves with their phones either—it’s the very definition of grab-and-go.

Utilizing a lot of the same technologies that can be found in driverless cars, the store itself is equipped with enough cameras to make an NSA agent blush. Their “Just Walk Out Technology” can detect when an item has been removed or added back a shelf, keeping tabs on everything you’ve grabbed by storing it in a virtual cart.

The 1800 square foot convenience store is located on the Amazon campus and comes stocked with basic staples like milk and bread, but there’s also an impressive line of ready-to-eat meal kits. The only staff present are those in the back kitchen preparing food and a few in-store greeters. Barring having to whip out your ID to a booze gatekeeper for that buttery chard, you don’t have to speak to a single person.

It’s the latest in a series of moves for the mega-online behemoth that further disrupts the grocery landscape. Just last year, Amazon purchased Whole Foods for a cool 13.7 billion, and while there are no immediate plans to layoff cashiers, it’s not difficult to imagine that those jobs will soon dry up in the next decade.

In fact, it’s not a matter of if companies like Amazon can continue to disrupt the retail landscape and replace cashiers with automated technology, it’s when checkout-free shopping dominates the entire retail landscape. With retail becoming more and more automated, it’s no surprise that a study by Cornerstone Capital Group found that some 7.5 million jobs are at risk of becoming completely computerized.

It remains to be seen if Amazon Go can upend the entire convenience and grocery store industry, but perhaps this is all a part of Amazon CEO Jeff Bezos’s clandestine mission to funnel all of the world’s retail employees into his many warehouses. You know, until they don’t need those people anymore either. 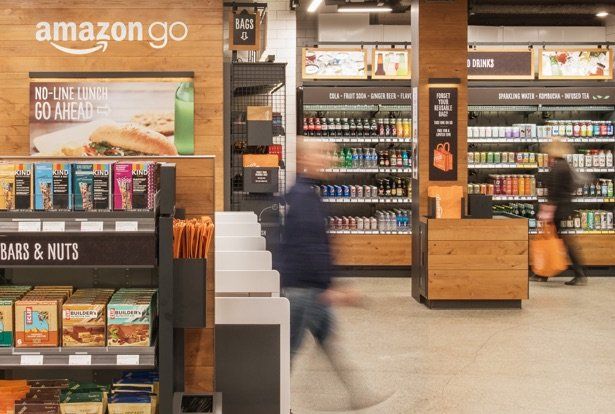 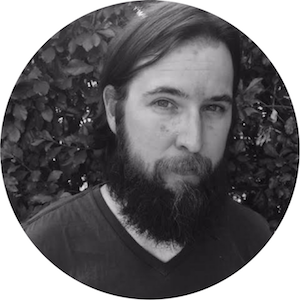