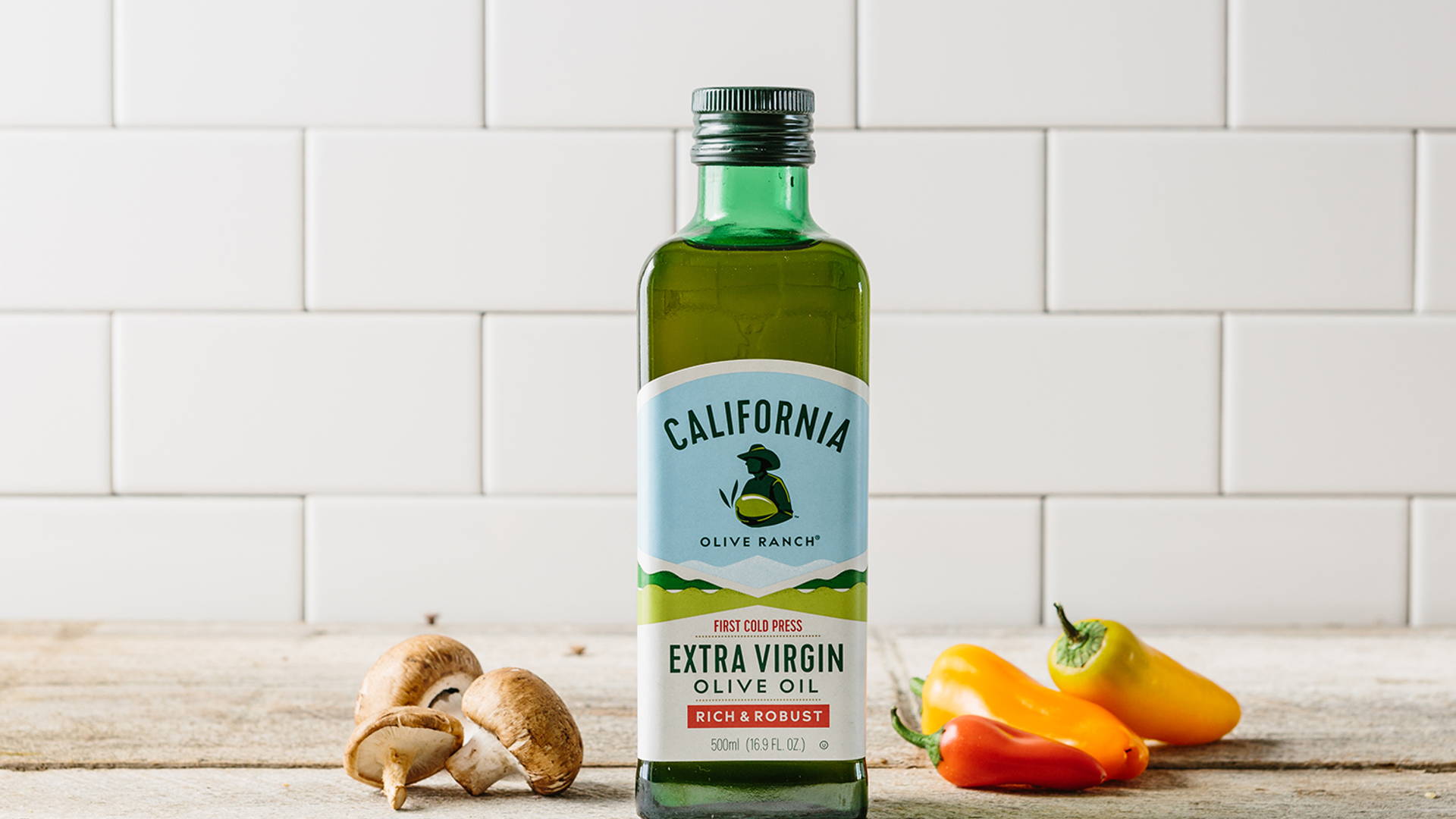 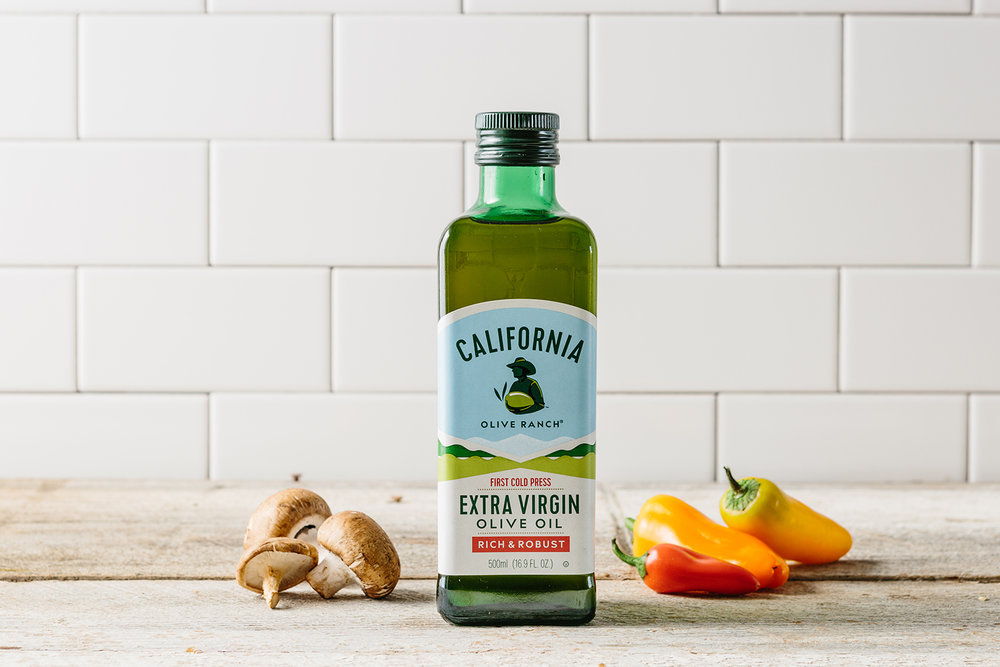 Inspired by the spirit of the California wine movement, California Olive Ranch began creating premium, domestically-produced olive oil in 1998. Eventually, it climbed the ranks to become the top-selling U.S. brand that is actually manufactured in America.* By 2014, the company had undoubtedly come a long way; California Olive Ranch products could be found on the store shelves of major retailers where they generated tens of millions of dollars per year—but their packaging had yet to catch up.

“Consumers would tell us that our packaging still looked like it was from 1998, so we definitely needed some updating in terms of style,” said Grace Rusch, marketing manager at California Olive Ranch. “We also realized that some people were confused about key messages that we wanted to get across. Relatedly, we wanted to make it clear that this is premium, extra virgin olive oil,” she continued.

“First, we did some shelf research to understand the competitive landscape. We saw that we were already standing out against competitors because our color scheme was pretty different. This gave us the sense that we didn’t want a radical departure from our current packaging,” said Rusch.

The team engaged Design Womb, a Chicago-based creative agency, as their partner to develop several options for their new packaging. “The most interesting and challenging part of the project was putting a fresh take on their brand assets without compromising their core equities—quality, passion and sustainability—or alienating their current buyers,” said Nicole LaFave, principal, designer and creative director at Design Womb. 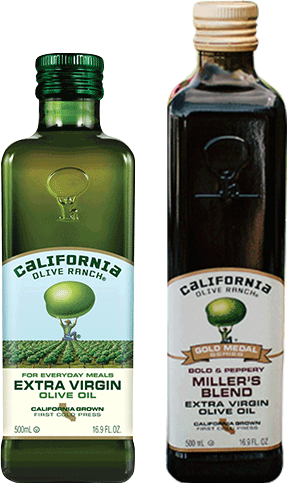 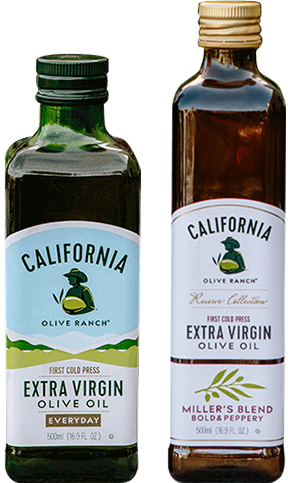 Ultimately, Design Womb explored various design directions while staying true to the brand’s objectives and key messages. As part of the creative exploration process, LaFave and the brand team carefully considered which elements they wanted to push. They discovered that a few of the existing assets worked well for the brand—namely, the blue sky and green landscape, the green square bottle, and the olive-shaped grips on the bottle.

For the elements that weren’t resonating as well with consumers, the team explored a number of new configurations. “We played with color, label shape, typography, logo, and the style of the rancher image. We knew we wanted to keep the rancher, but the older artwork was overly-detailed, and the man felt far away and a little abstract. Eventually, we landed on something that was modern and geometric, but didn’t make it difficult to discern what the image was showing,” explained LaFave.

The team also focused on strengthening the “California” equity of the brand. “A key insight from our initial consumer research was that, although we clearly stated ‘California’ on our packaging, it still wasn’t coming across clearly to the consumer because the design didn’t really say ‘California,’” said Rusch. To remedy this, the agency chose a modern, easy-to-read font and changed the fields in the original illustration to be more representative of the hilly, Northern California landscape.

To arrive at a final decision, the brand team collected feedback from colleagues, as well as from consumers. “We definitely did some in-store testing, especially on the Reserve Collection line, because our marketing team was divided on two different design routes for that line. The consumer research was clear that the farther-out design was still recognizable and conveyed the right brand equities, but consumers really preferred the one that was closer-in,” she added. 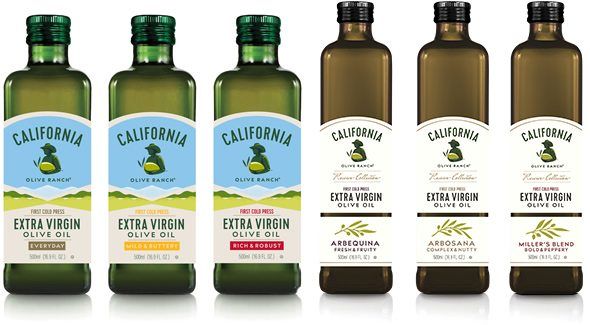 Reflecting on the importance of consumer response, LaFave commented: “Many designers want to make something amazing, but then they just don’t understand that it still needs to sell in the store.” Not surprisingly, LaFave routinely takes her test designs to the shelf so she can understand how the actual retail environment might affect their standout potential or differentiation in key areas. “When I was initially working on the design, I spent time at Target, Whole Foods Market, Costco—lots of places—just thinking about how the design would actually be viewed there,” recalled LaFave.

“Once the decision was made, it was very clear that was where we were headed. One of the benefits of consumer research is that it helps drive consensus on the right direction,” said Rusch.

In January 2016, the new design launched, not only performing well with consumers, but also with retailers. “The Reserve Collection definitely received more interest from retailers because it was a more effective package than we’d had before. The Everyday line was already well-distributed, but we had launched two new varieties to that line prior to the redesign—‘Mild and Buttery’ and ‘Rich and Robust’—and I think the packaging helped gain distribution for those items because we had a more unified family feel,” explained Rusch.

Following the redesign, the brand relied primarily on the new packaging to drive incremental awareness and trial. “In terms of marketing support, we promoted the new packaging on our social media accounts, and we worked with a handful of food bloggers, but that’s pretty much it,” said Rusch.

Remarkably, in the absence of mass marketing muscle, California Olive Ranch’s dollar sales grew 54%—a difference of nearly $15 million—in the year following the redesign compared to the year before. This reflects more than a 40% increase in market share from 2015 to 2016. 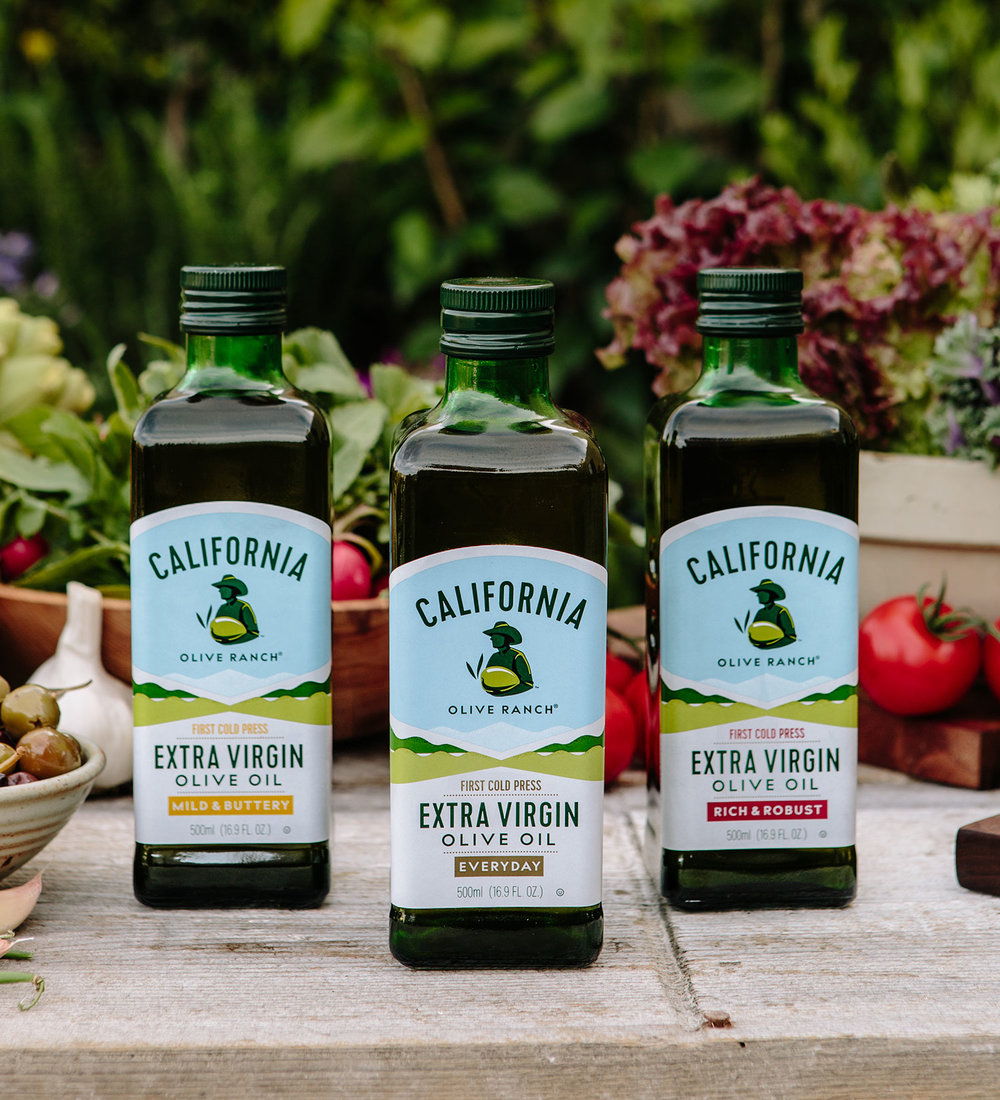 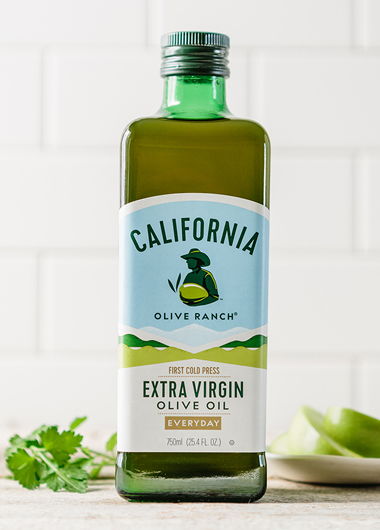 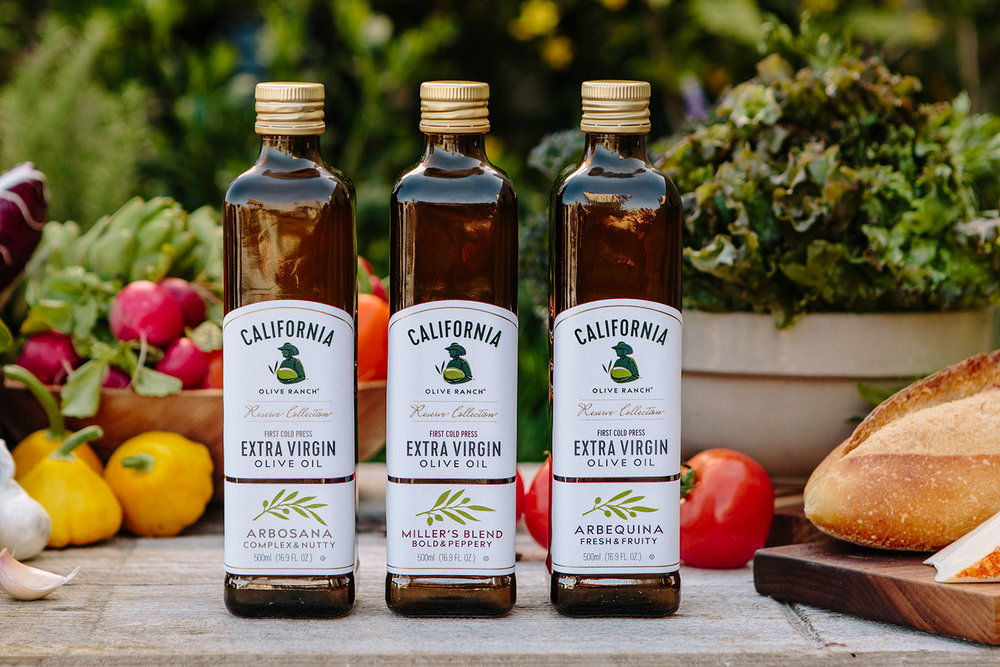 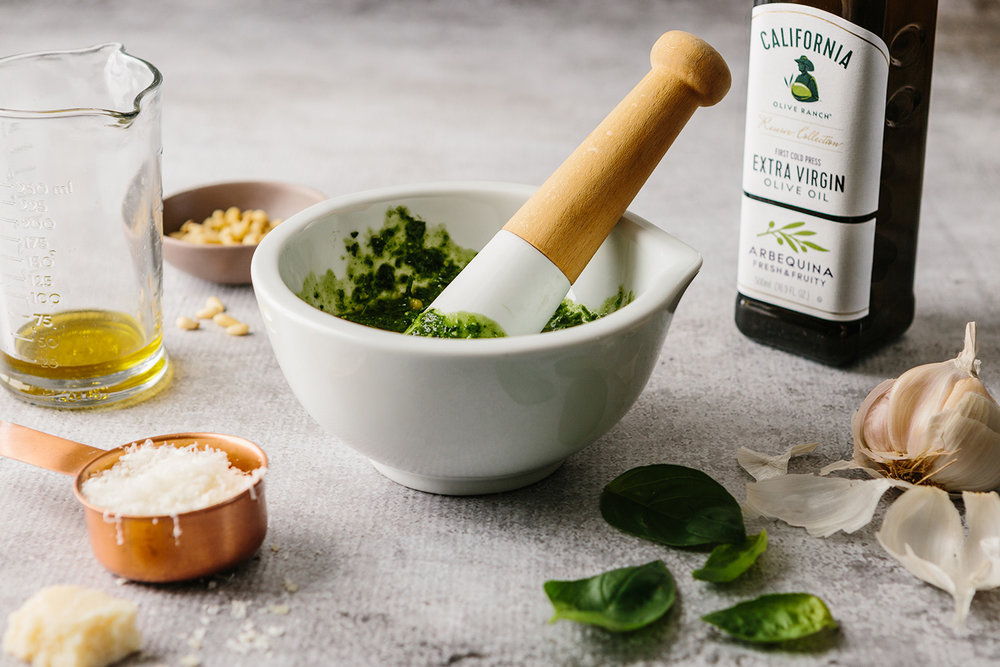