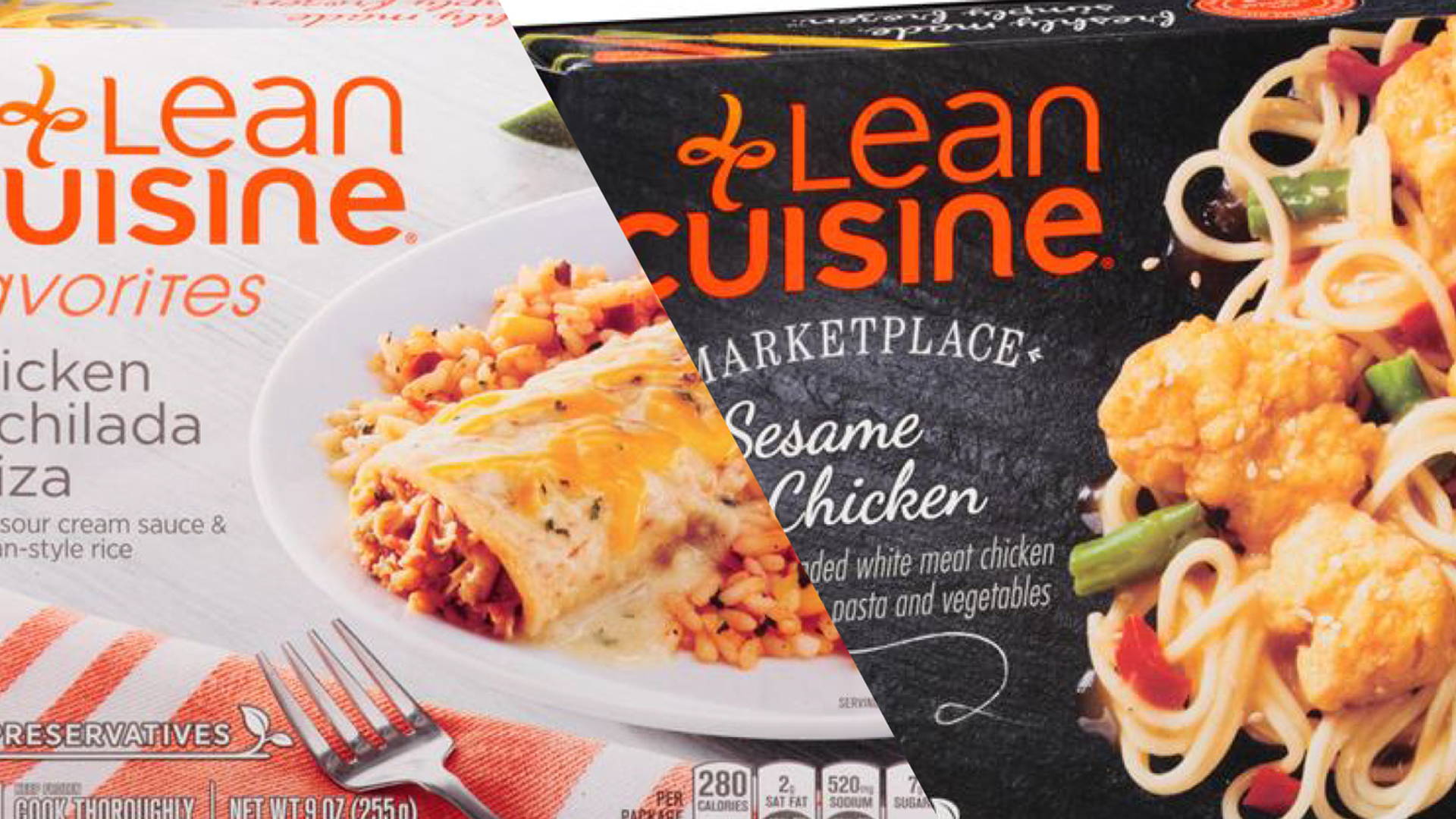 How One Brand’s New Design Revived an Entire Category 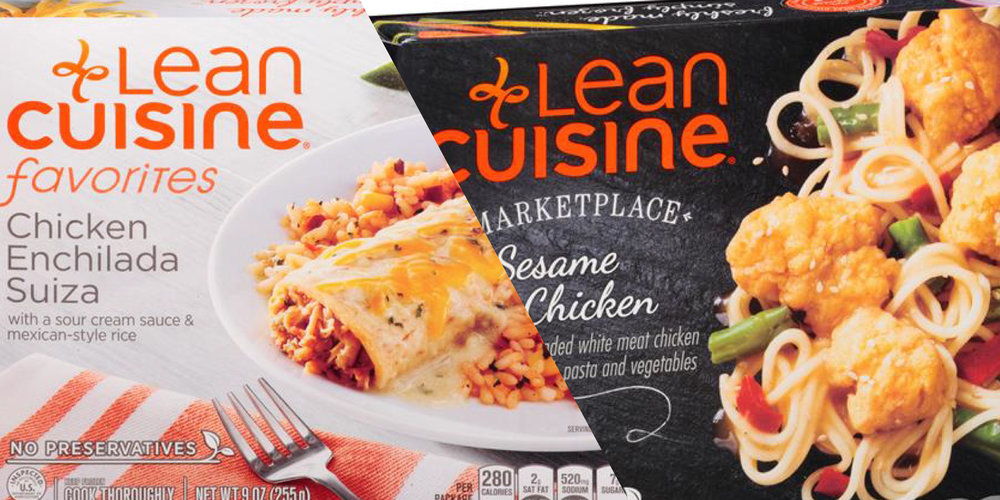 A Closer Look at the Lean Cuisine Marketplace

The early 2010s marked the beginning of the “fresh Renaissance” for American consumers. Veggies were suddenly in vogue; “fresh, never frozen” claims on meat packaging became veritable consumer magnets, and convenient “grab and go” salads were godsends for health-conscious shoppers on busy days. To put it another way: the frozen aisle was beginning to look a little deserted.

From 2013 to 2015, unit sales in the frozen entrée category declined 7%. As a major player in the category, Lean Cuisine suffered a significant blow. “The brand had been declining for a few years; we’d lost hundreds of millions of dollars and a significant chunk of market share. Consumers thought about frozen food as very processed—not very healthy or tasty compared to fresher options. Additionally, Lean Cuisine was known as a ‘diet’ brand, an association which had fallen out of favor with consumers,” explained Daniel Jhung, vice president of marketing at Nestlé USA. 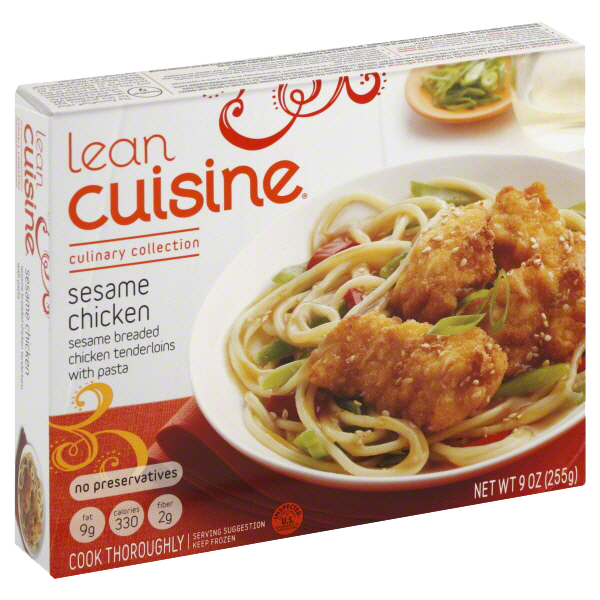 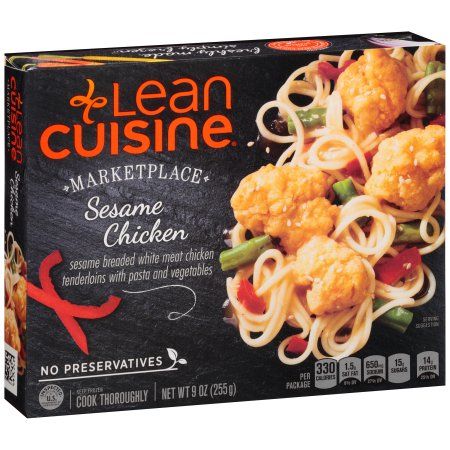 In an attempt to pivot away from this "diet" association, the brand had attempted two relaunches in previous years, but the execution was too subtle to make a lasting impression on consumers. The brand was in a free-fall, and the team had significantly fewer resources with which to turn things around, but there was a silver lining: “Because of the state of the business, we were able to really tear down the brand completely and build it back up again. I don’t see that with every redesign,” said Debbie Bester, design manager at Nestlé, who led the project.

From a pool of eight design agencies, the brand team selected Pearlfisher as its partner. “Prior to bringing us in, Lean Cuisine had done a lot of testing about how consumers perceived the brand—it’s a very large, complex portfolio, the architecture didn’t make any sense, and consumers just didn’t know what Lean Cuisine stood for anymore,” recalled Hamish Campbell, creative director at Pearlfisher’s New York office. “We did an intensive immersion over a couple of days, working with Nestlé’s internal chefs and our own Futures team to understand the types of food and where food trends are going,” he continued.

In these immersive sessions, the concept of “food moods” emerged as one way to segment the portfolio and create meaning for consumers. 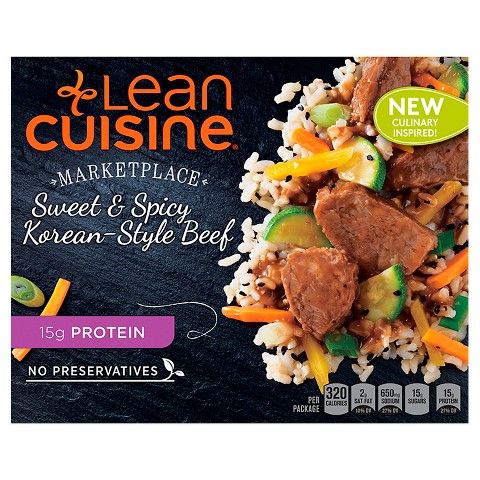 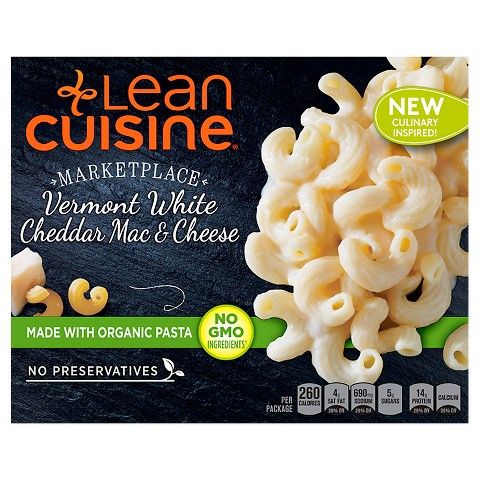 “At the time, Lean Cuisine packaging had a white background with orange typography, and everything was very plug-and-play—there was no difference between the varieties and no relation to culture and how we live life. The new visual architecture made consumers feel that Lean Cuisine understood their world,” explained Campbell.

Ultimately, Pearlfisher presented three different design routes to the brand team based on the “food mood” segmentation, ranging from relatively safe to bold. Consumer testing affirmed the team’s hunch: the design representing the biggest, most dramatic departure from the category was the clear winner.

“Often brands have an equity—a color or some other visual element—that they feel is a sacred cow. Lean Cuisine had used a white box for more than 30 years with orange as a secondary color. Many brands would think you can’t walk away from that. In the case of Lean Cuisine, it was a hard pill for some stakeholders to swallow,” recalled Jhung. Nevertheless, Pearlfisher succeeded in convincing the brand team that, while the white box was an equity, it had become a negative one; as a frozen brand, Lean Cuisine needed to warm up its packaging. 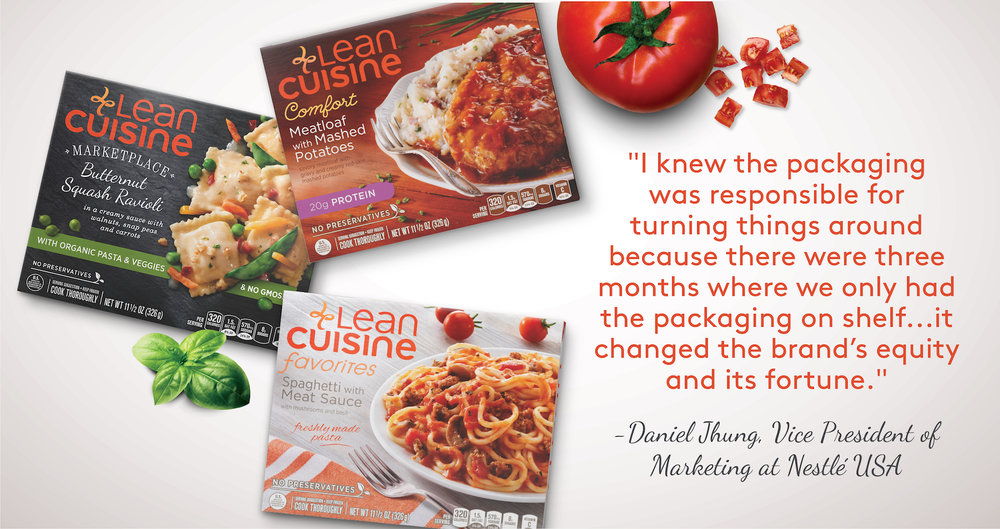 In addition to the new color scheme and brand architecture, the food photography played a critical role in differentiating Lean Cuisine from competitors and increasing appetite appeal. “We needed the box to look so appetizing that people felt compelled to eat the packaging,” remarked Jhung.

“With the photography, we tried to break category conventions. All the existing offerings in the frozen aisle had the food styled perfectly on a white plate. For the Marketplace line, we did away with plates; the food sits directly on a black restaurant slate—which reminds consumers of a chalkboard where daily specials are written—and it looks much more authentic and less staged, like a real chef would make it,” explained Bester.

Lean Cuisine’s bold attempts to change category perceptions attracted an unusual amount of attention from their retail partners. “It wasn’t just Lean Cuisine that was declining—it was the entire category, and retailers were eager to find a way to turn things around,” said Jhung.

Lean Cuisine launched its new packaging in April 2015. The brand’s dollar volume went from a decline of -16.9% in the year prior to the re-launch to an increase of +3.7% in the following year. The Lean Cuisine Marketplace line alone generated an extra $58 million in retail sales during the year after the new design was launched. According to Nielsen research, 73% of consumers indicated that they would purchase the new design over the old one—making it the most preferred redesign in Nielsen’s Design Impact Award analysis. Additionally, 78% of consumers felt that the new design successfully addressed the key strategic objective: to position Lean Cuisine as a modern health and wellness partner, rather than a “diet” brand. The brand’s performance drove an incredible turnaround for the frozen nutritional meals category overall, reversing a declining sales trend of -9.9% in the year prior to re-launch to a near-stable -1.3% in the year following.(1) 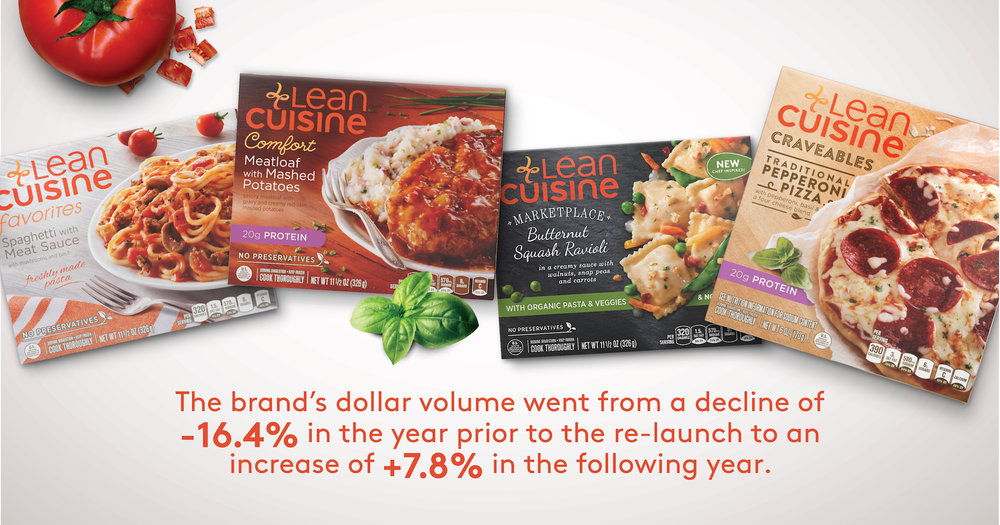 (1) Frozen nutritional meals data is based on a custom category definition encompassing “better for you” frozen meal offerings, which often have low levels of fat and calories.

The Design For Yula Tights Is Simple Yet Feminine

Startup Spotlight: The Timeline Leading up to the Launch