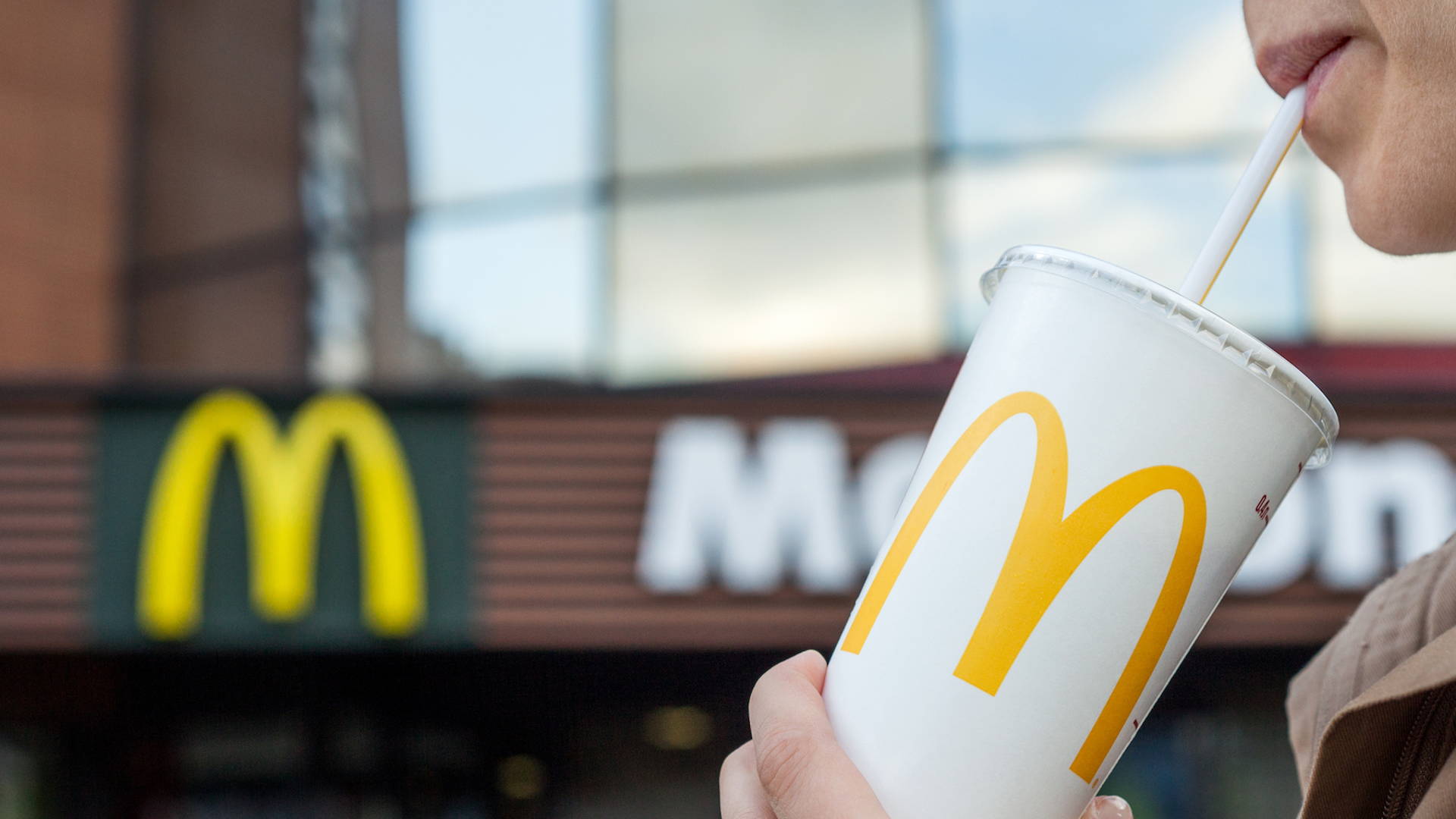 But eventually, we all must put away childish things and McDonald’s ditched those non-biodegradable nightmares. Today, it looks like they’re going to take it a step further.

According to Chief Supply Chain and Sustainability Officer, Francesca DeBiase, “As the world’s largest restaurant company, we have a responsibility to use our scale for good to make changes that will have a meaningful impact across the globe.”

McDonald’s is no stranger to tackling sustainability. They first partnered with the Environmental Defense Fund (EDF) about 25 years ago, claiming they had scrapped more than 300 million pounds of packaging while reducing their waste footprint by 30%. In 2014, they teamed up with the World Wildlife Fund’s Global Forest & Trade Network program so they could source their packaging materials from wood fiber.

Consumers demand greater transparency from massive corporations. In the days of old, a company could make a charitable donation or adopt a highway and call it a day, but now 81% of millennials expect the businesses they frequent to practice good corporate citizenship. That means setting bold goals which could set a precedent across their respective industry.

DeBiase also says in the press release, “We look forward to doing more and continuing to raise the bar on what it means to be a responsible company committed to people and the planet.”

How Design Is Giving American Politics a Brand New Look