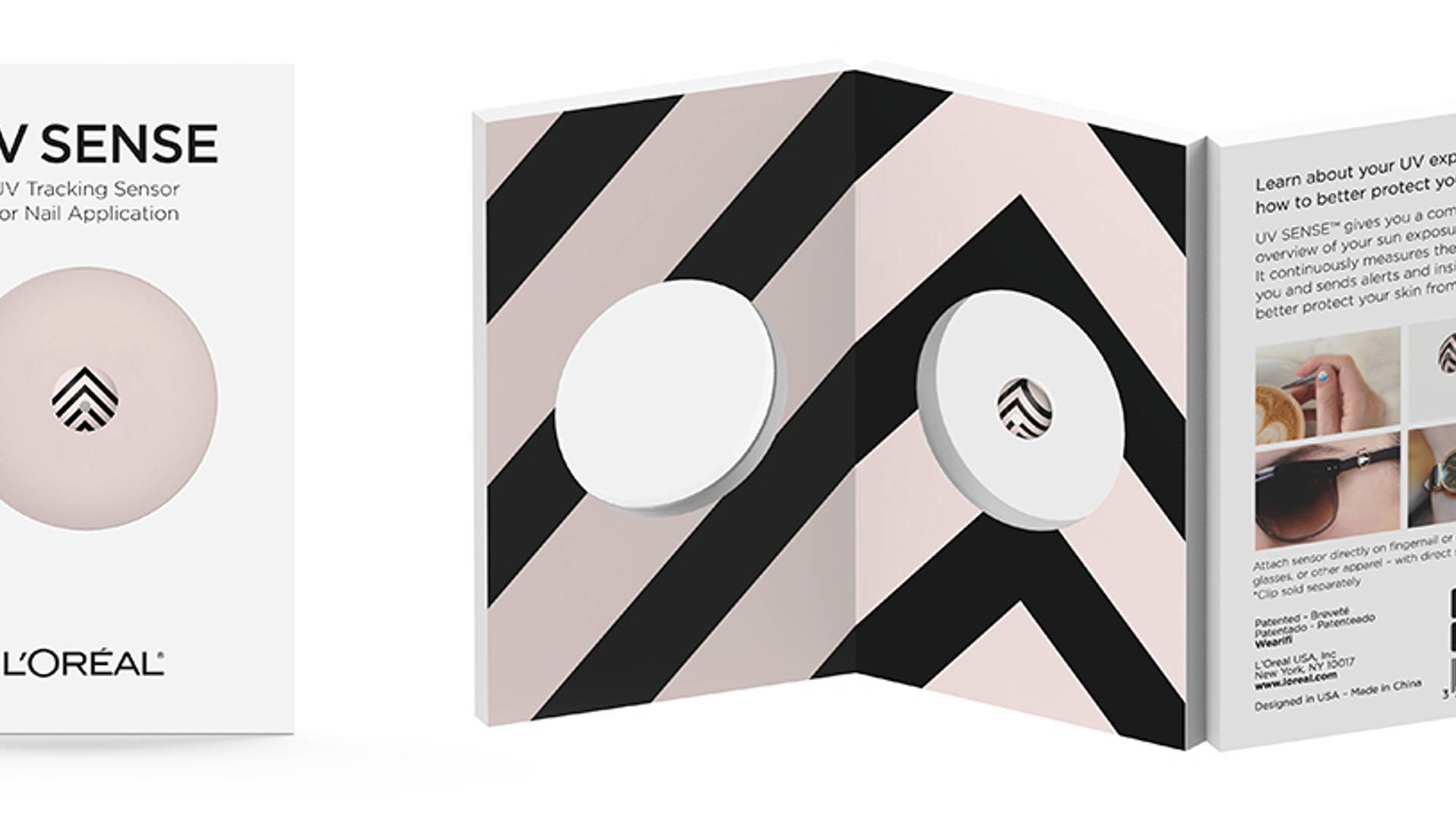 Stop us if you think you’ve heard this one before: you’re in college, all those many years ago, huddled around your choice of smoking implement and your friend says to you...

Hey, maaaaan, someday they’re gonna’ put a microchip on one of your nails and it’s going to monitor your exposure to ultraviolet (UV) radiation, man.

Well, that day has finally arrived and the gentleman who smelled like Otto’s Jacket wasn’t just blowing smoke up your you-know-what! Over the weekend at the Consumer Electronics Show (CES) in Las Vegas, L’Oréal and Swiss designer Yves Behar debuted their latest nail art gizmo, UV Sense. The first UV wearable of its kind, this battery-less sensor can be attached to your nail and will detect harmful overexposure to UVA and UVB rays in order to prevent skin cancer. 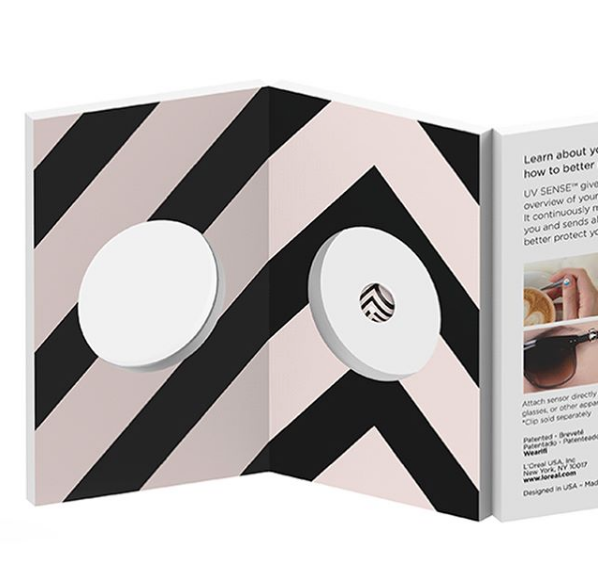 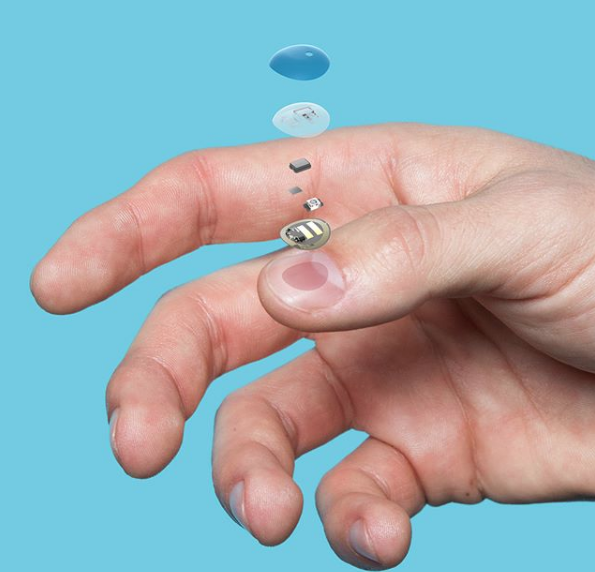 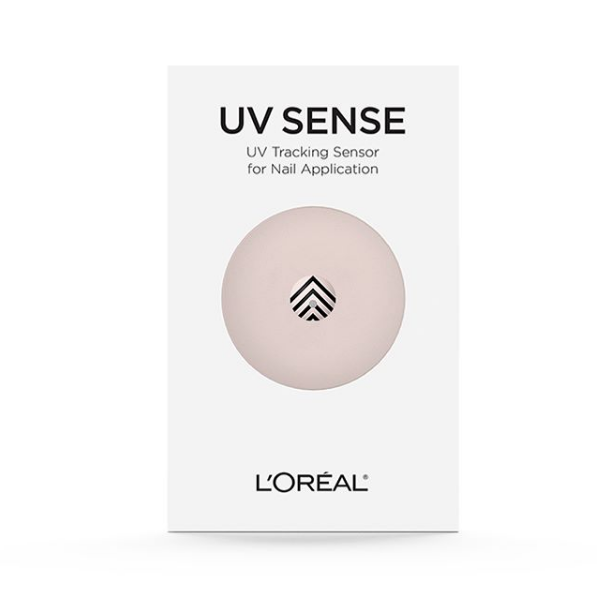 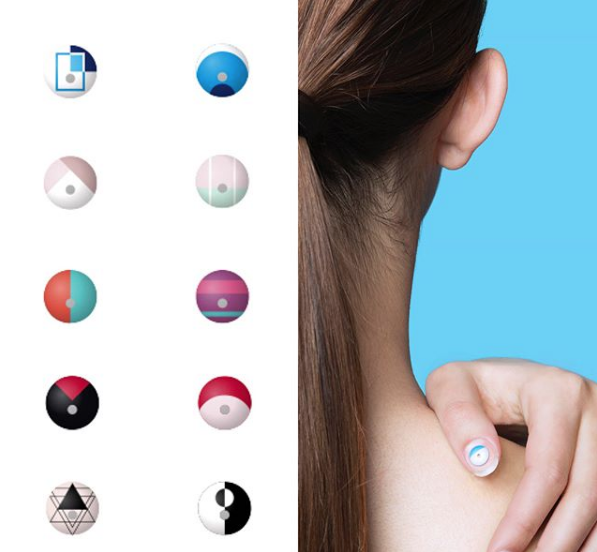 Housed inside this 9mm wonder, you’ll find a UV sensor and an antenna that transmits data to a mobile app on your phone which tells you how much UVA rays you’ve been soaking up on the beach. Each sensor lasts for two weeks and can hold three months worth of data.

L’Oréal has also updated My UV Patch, their product which is equal parts wearable tech and temporary tattoo. Originally, My UV Patch came in heart shapes which use photo-reactive dyes to detect harmful UVA rays, but now it has been updated into an even more flexible and water-resistant patch with an accompanying mobile app. The redesigned patches have a modern and fashionable look stored inside sleek packaging meant to reflect how the consumer will seamlessly wear the technology on their skin. Each patch lasts for 2-3 days and can take all the showering and sunscreen action you can throw at it.

UV Sense and My UV Patch will be available for purchase at some point in 2018. Best to stay inside and avoid the sun entirely until then. 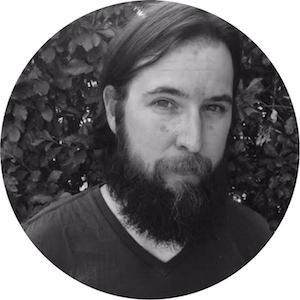 Double Good Popcorn Wants To Spread The Good With Every Bag