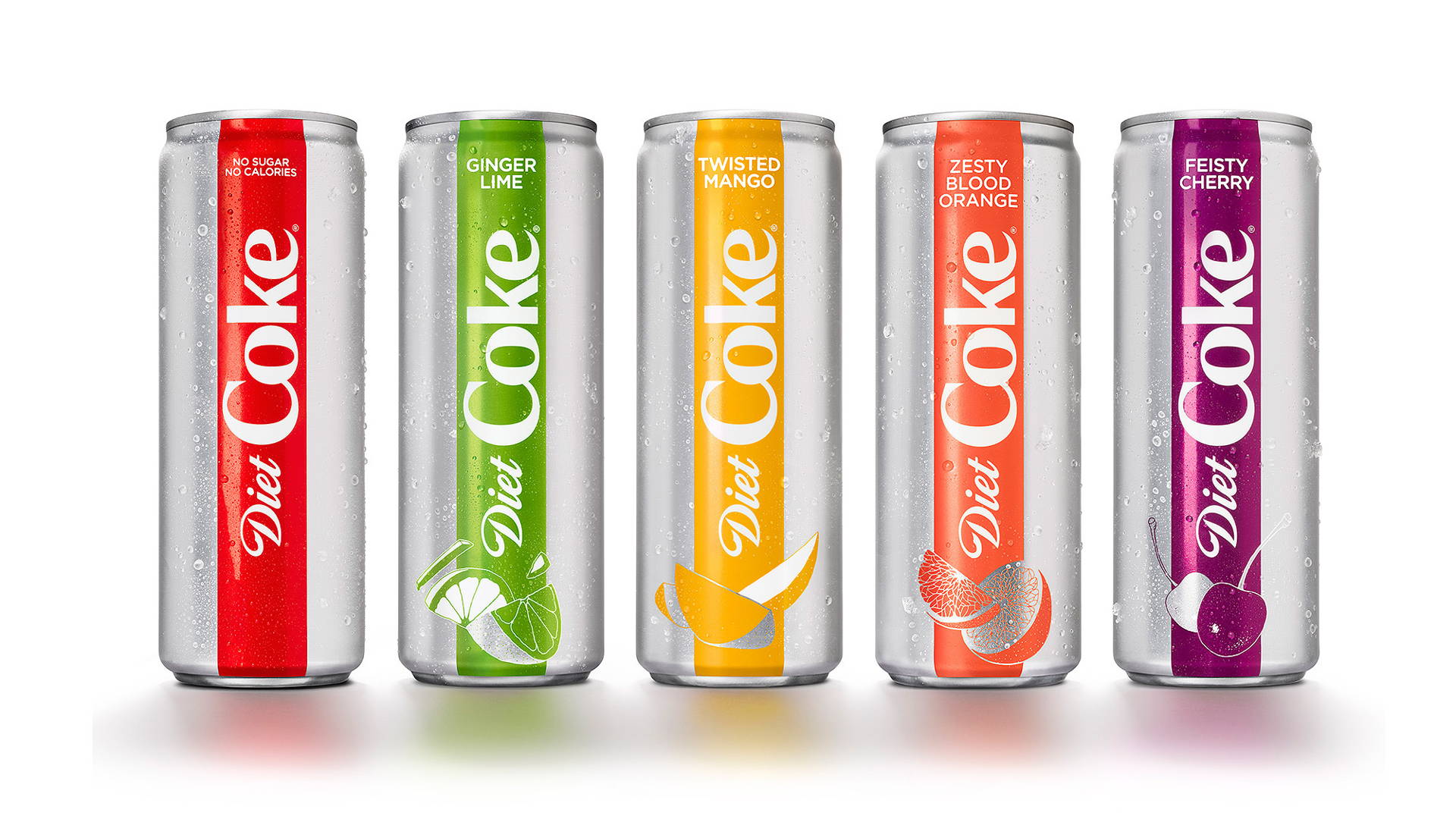 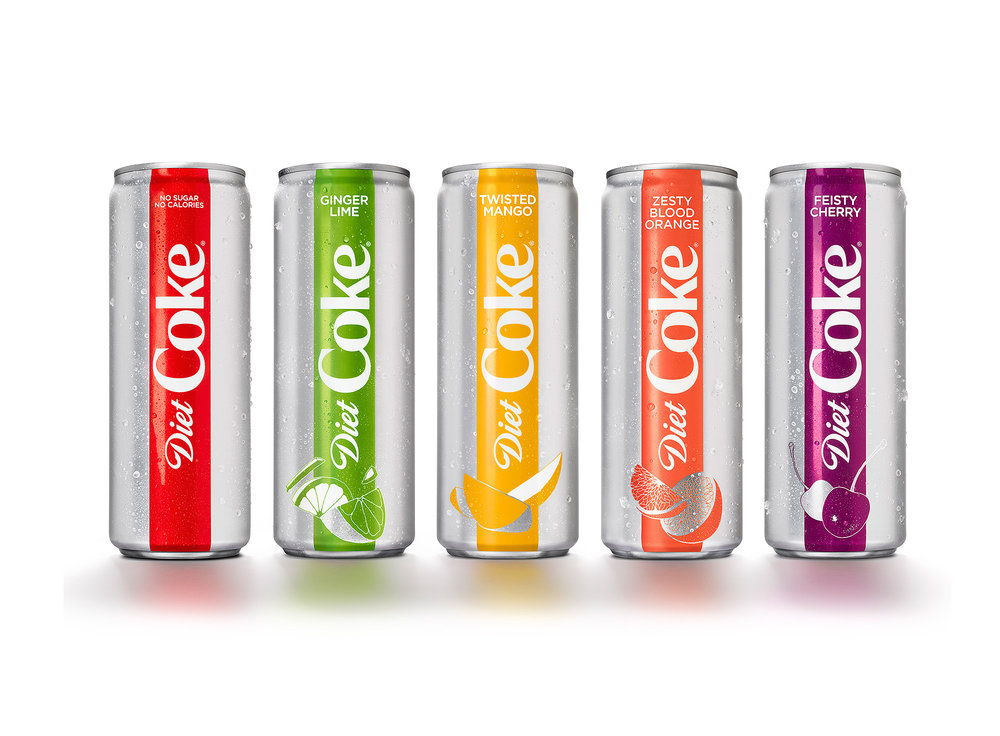 New Year, new Diet Coke! A redesign two years in the making, this fresh look for Diet Coke hopes to capture the attention and love of the younger generation of Coca-Cola drinkers while still staying true to the brand.

“We know Diet Coke has all kinds of fans—from people who have loved its great taste since it launched in 1982 to Millennial men and women who are always looking to try new things,” explained Rafael Acevedo, Coca-Cola North America’s group director for Diet Coke. “We’re modernizing what has made Diet Coke so special for a new generation. The same unapologetic confidence still comes through and the same great Diet Coke taste people love is here to stay, but we’re making the brand more relatable and more authentic.”' 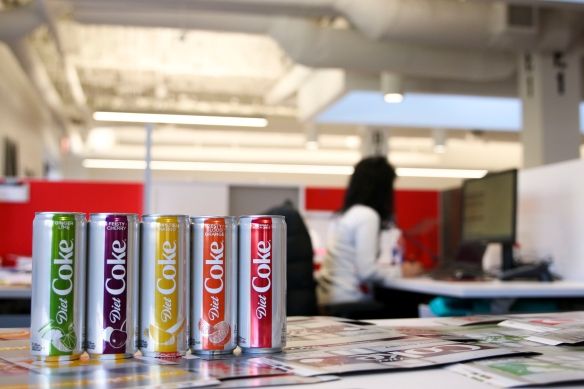 The new flavors take a cue from younger generations, who have a love of unique flavor combos (think hot sauces or craft beer). “Millennials are now thirstier than ever for adventures and new experiences, and we want to be right by their side,” Acevedo mentioned. “We’re contemporizing the Diet Coke brand and portfolio with sleek packaging and new flavors that are appealing to new audiences.” Alongside the classic Diet Coke—which, don’t worry, will still taste the same—starting in February you’ll be able to sip on Diet Coke Ginger Lime, Feisty Cherry, Zesty Blood Orange and Twisted Mango.

The new flavors have also brought a new look. The can still holds 12 ounces, but it appears taller and skinnier, giving it a more sleek, modern appearance. It also features a “High Line” of color indicative of each flavor, which is a vertical rend band that you’ll find not only on the packaging but in the communications as well, like advertising and social media. The “High Line” is essentially as “a Coca-Cola red disc that has gone for a walk,” explained James Sommerville, vice president, Coca-Cola Global Design.

“For a design team, the opportunity to rethink such an iconic brand with the scale and reach of Diet Coke—to build on its heritage and create a visual language that will help write its next chapter—is a rare brief,” he added. “This visual evolution elevates the brand to a more contemporary space, while still using at its foundation the recognizable core brand visual assets.”

Acevedo concluded, “We continue to believe and invest in Diet Coke because it’s a great-tasting, zero-calorie beverage loved by millions. While the low- and no-calorie beverage category has been under pressure, its performance has been improving recently, and Diet Coke remains an incredibly strong brand. Following the double-digit growth we’ve seen from Coke Zero Sugar since its introduction last fall and with this full Diet Coke brand relaunch, we believe we can continue to re-energize and strengthen our no-calorie business. We’re building a portfolio for the future with great-tasting options people want.” 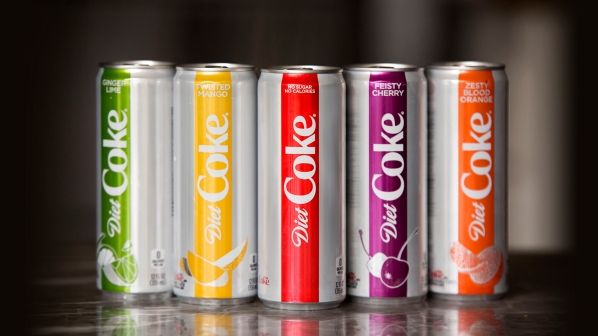 Via: The Coca-Cola Company

In 2018, Environmentally-Friendly Packaging has Become Even More Essential