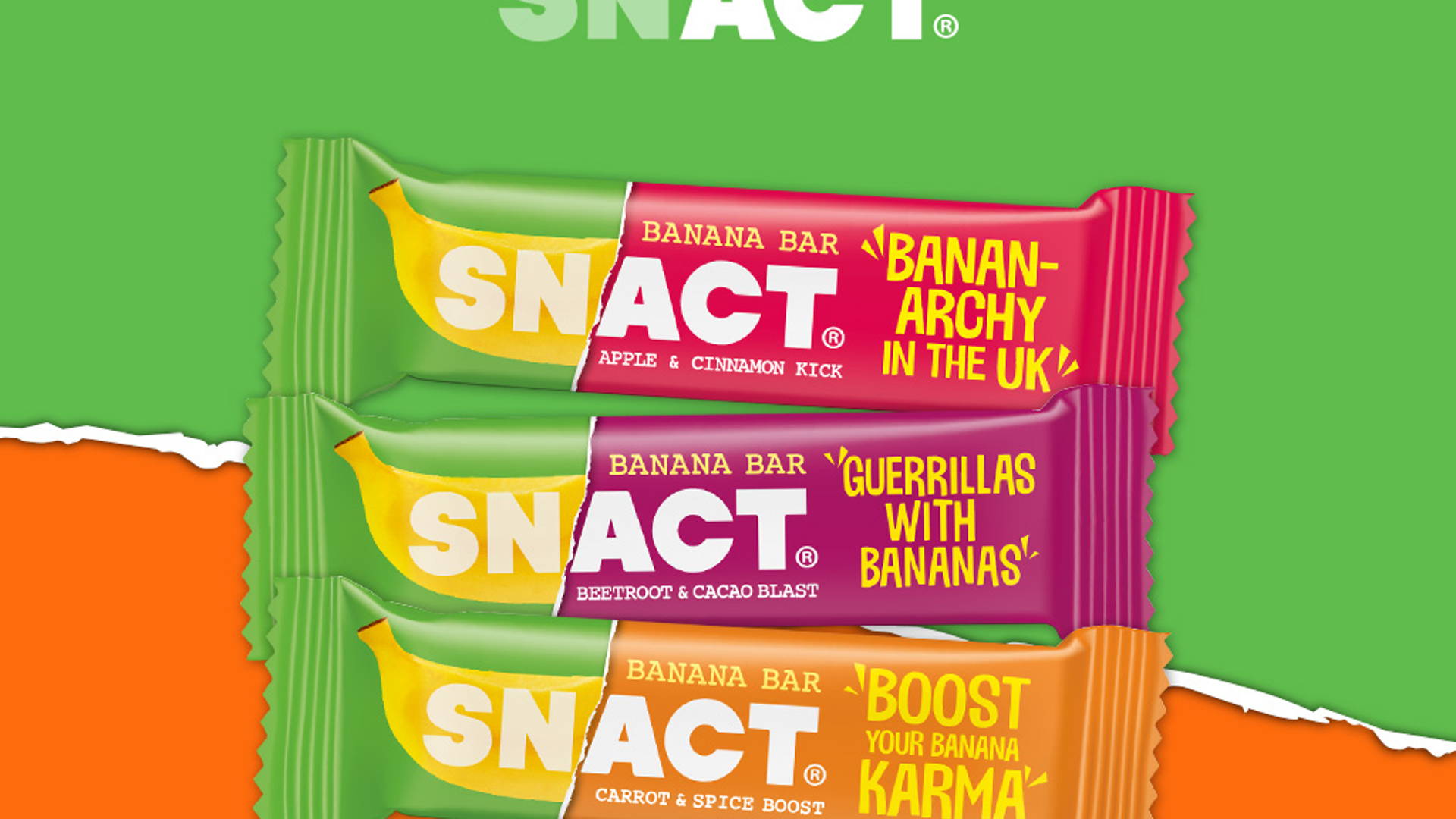 Food Waste Driving You Bananas? There’s a Snact For That 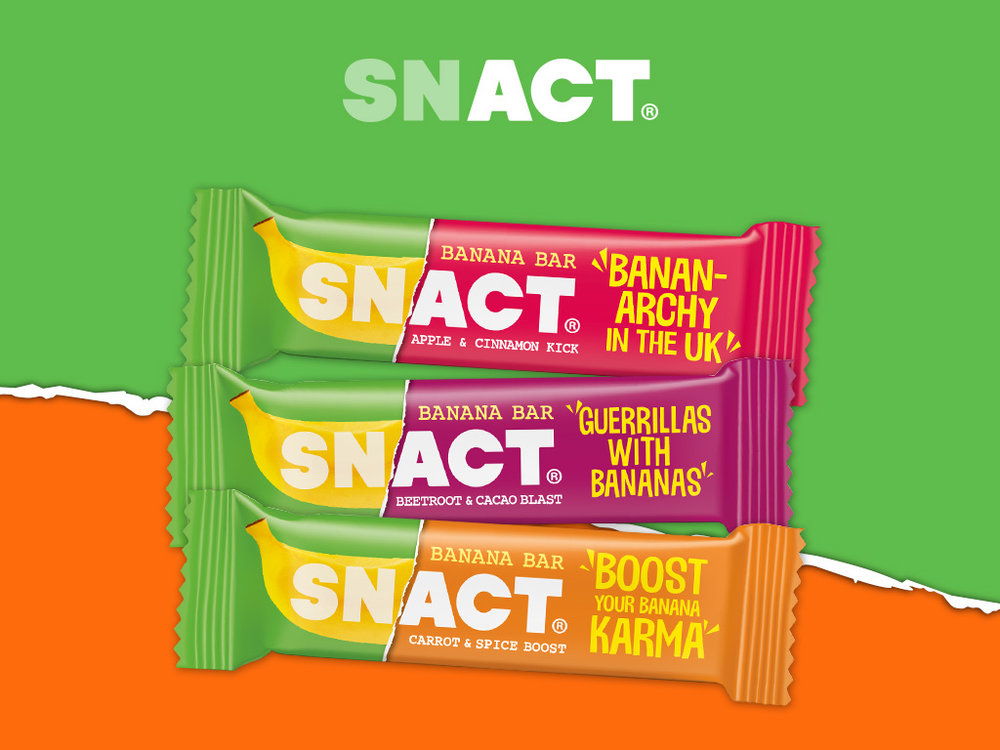 1.4 million bananas go to waste in the UK every day and with food waste running rampant, Snact is trying to do something about it.

Snact recently launched their latest eco-friendly line of tasty treats and they’ve moved away from using dates as the base for their bars. Their sustainably made banana bars come in three different flavors - apple and cinnamon, beetroot and cacao, and carrot and spice.

Of course, Snact isn’t just scouring trash bins looking for old bananas. Often when fruit goes to market it can be picked over for being too green, too brown, or for having too many spots when in reality, the fruit itself is perfectly good. They’re being rejected primarily for cosmetic reasons and grocers won’t carry the unsightly fruit on their shelves. Snact’s new banana bars have been sourced from surplus bananas that would otherwise go to waste.

Conquering food waste in the UK is no easy task though. As recently as 2015, Britons were tossing  £13 billion worth of food right into the dumpster. 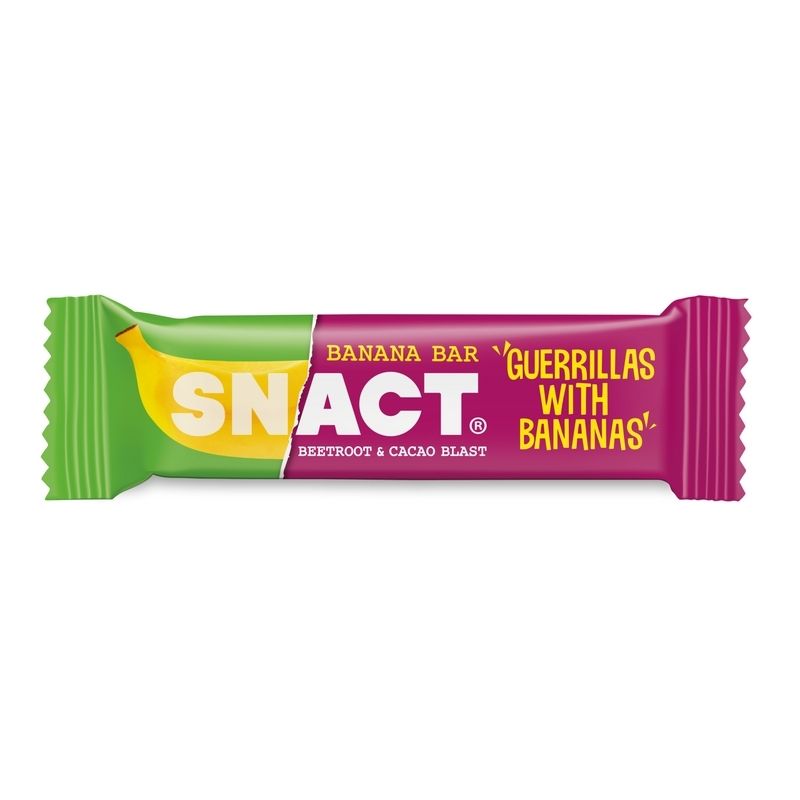 Founded in 2013, Snact was started with the mission of eliminating food waste. They started out by hand-making fruit jerky from discarded fruit purchased at wholesale markets and then sold it themselves all across London. After a couple successful rounds of crowdfunding, they began to sell their vegan and gluten-free snacks in stores throughout the UK.

Snact is not only attempting to tackle food waste in the UK, they’ve also got their sights set on packaging as well. Just last year, Snact teamed up with TIPA and their banana bars come housed in compostable flexible packaging.

Typically, flexible packaging is made up of several layers of plastic, all of which cannot be broken down via organic means and will eventually sit in a landfill for hundreds of years to come. Under the right composting conditions, the compostable wrapper will break down and be organically recycled with the added benefit of also being a fertilizer that the consumer can use in their own home garden 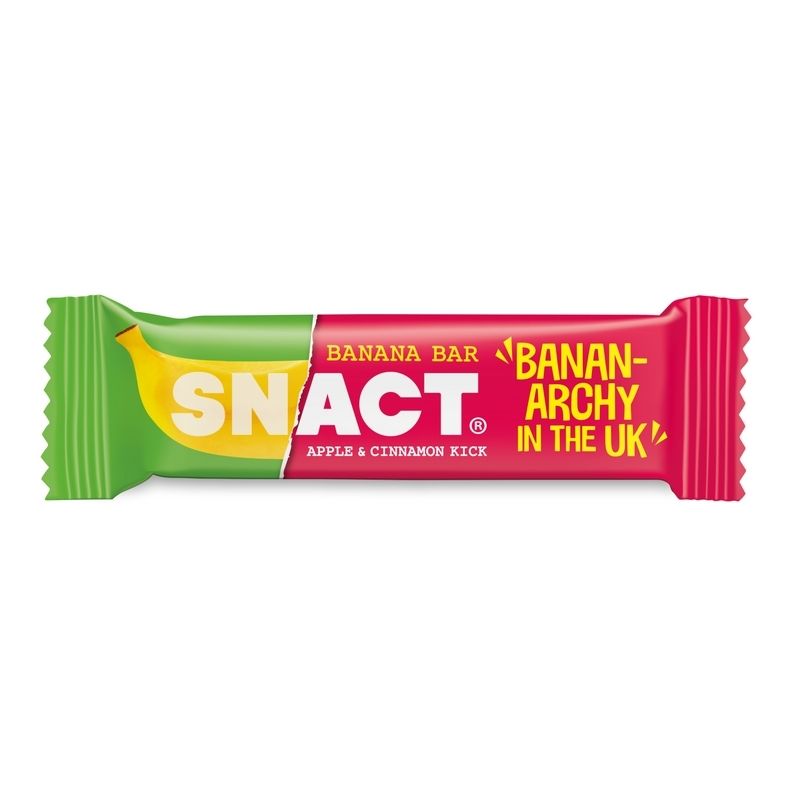 And if the wrapper doesn’t make it into your garden’s compost pile and simply end up in a trash can? That’s OK too. Similar to biodegradable plastics, the packaging can still break down through biological means, just at a slower pace.

It’s a product that will likely appeal to consumers and sustainability advocates the next time they stroll through the grocery store. So if food and packaging waste are driving you bananas, Snact has just the treat for you.

Get Freshly Baked With This Tropical-Inspired Self Tanner