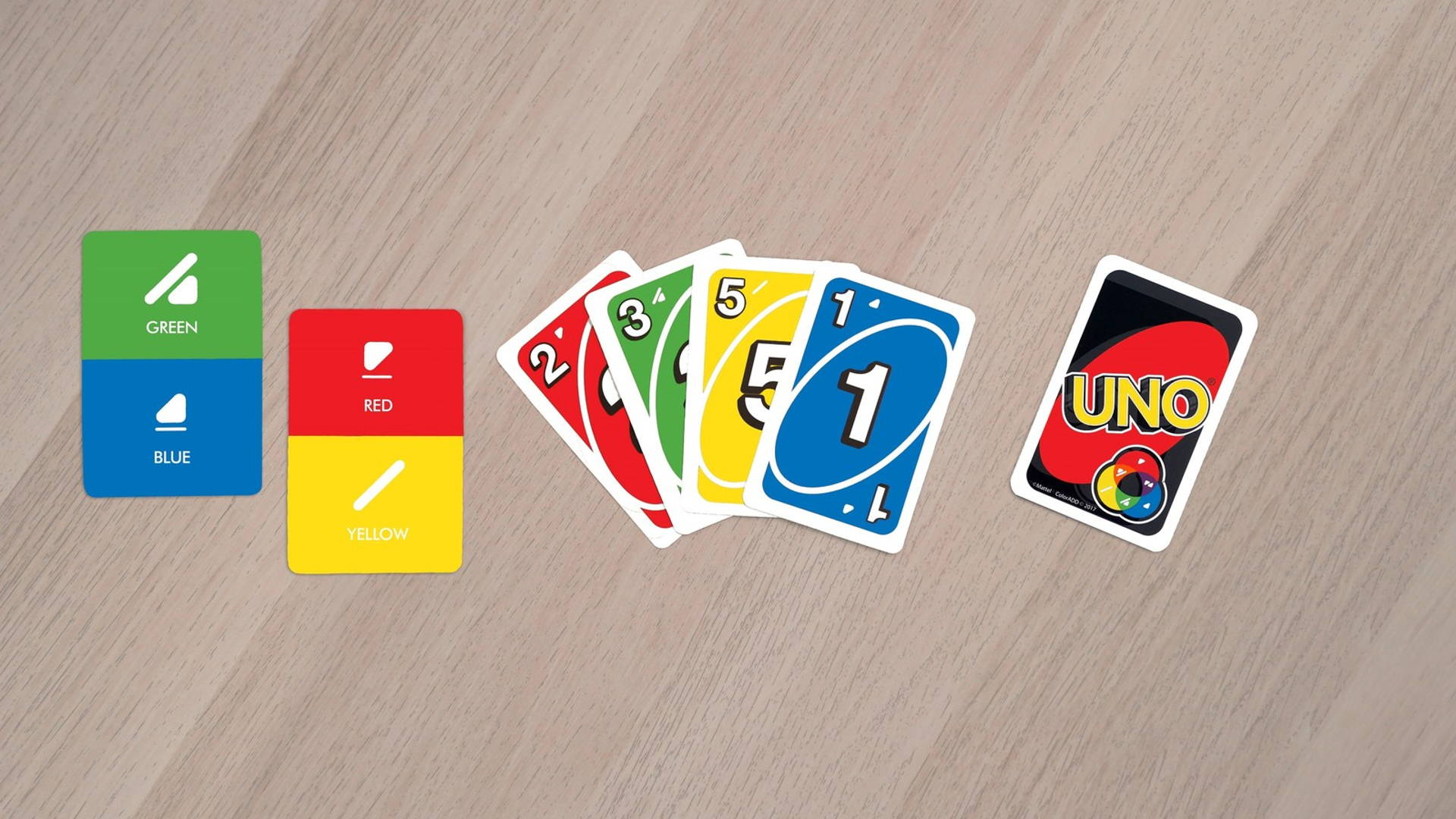 The First Card Game for the Colorblind is Here: Meet UNO® ColorADD 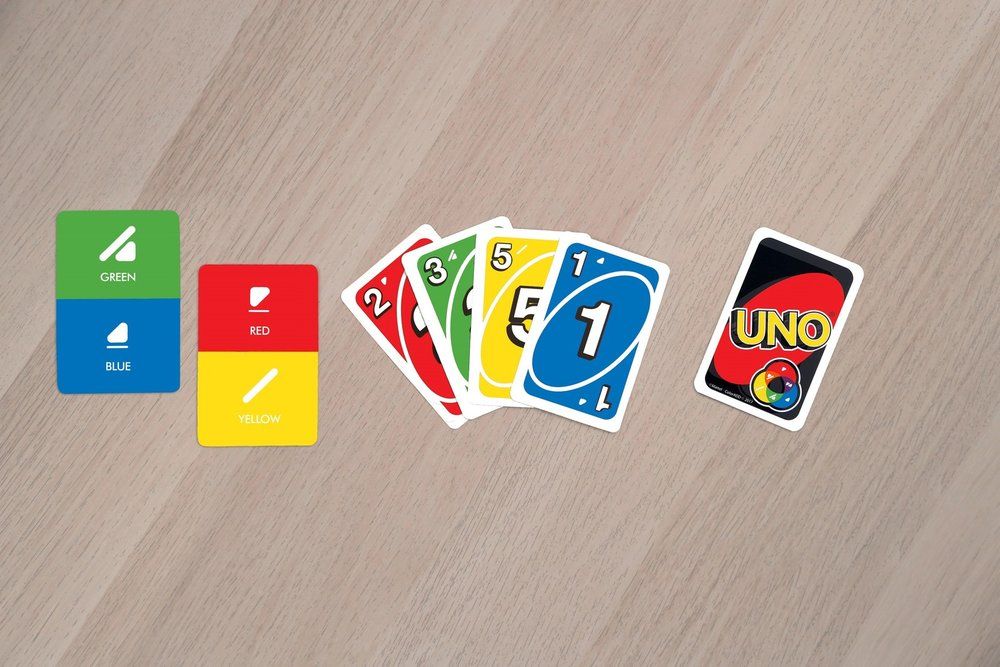 UNO® is one of those classic games. It’s a card game that is fun and easy to play no matter your age, and its look is simply iconic with a large simple font and bold colors. But therein lies the problem—for the millions of people worldwide who are colorblind, it’s a challenge to enjoy the game. So on International Colorblind Awareness Day, September 6th, 2017, UNO announced the launch of its newest deck, UNO® ColorADD, the world's first card game for the colorblind.

UNO® consists of four colors, two of which—red and green—are the two most commonly confused colors amongst those who have colorblindness. As an immensely popular card game, the creation of UNO® ColorADD is a serious step towards inclusivity, making it even more universally loved and playable.

“Designed in partnership with ColorADD, the global organization for colorblind accessibility and education, the deck features its proprietary code, an inclusive and non-discriminative language that enables people with any type of color blindness to identify color. The code is based on three graphic symbols representing three primary colors. These symbols can be found on the top-left and bottom-right corners of each card to define UNO's iconic red, yellow, green and blue suits.”

Ray Adler, Senior Director, Global Games at Mattel mentioned, "Our partnership with ColorADD allows us to extend the game play to the 350 million people globally and 13 million Americans who are colorblind. UNO is a truly universal game and we are continuing to look for ways to make one of the world's most popular card games all inclusive."

"Our color coding system has been incorporated in various ways, including in grammar schools, public transportation, hospitals, and consumer goods such as colored pencils and clothing," said Miguel Neiva, Creator of ColorADD. "By partnering with UNO, we can bring our mission to an even broader audience, promoting inclusivity and raising awareness for an often-overlooked, and under-discussed, condition."

Visit Shop.Mattel.com/UNO for more information on UNO ColorADD or to purchase for $5.99. 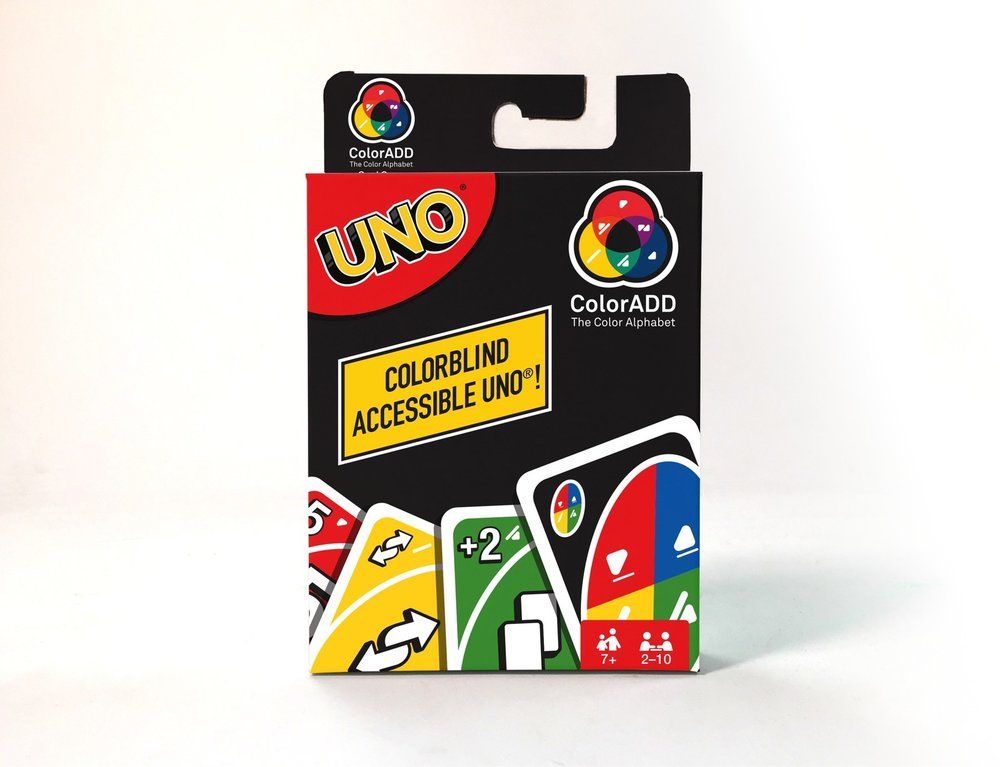 Your Senses Will Be Transported To Paris With Boulevard Perfume