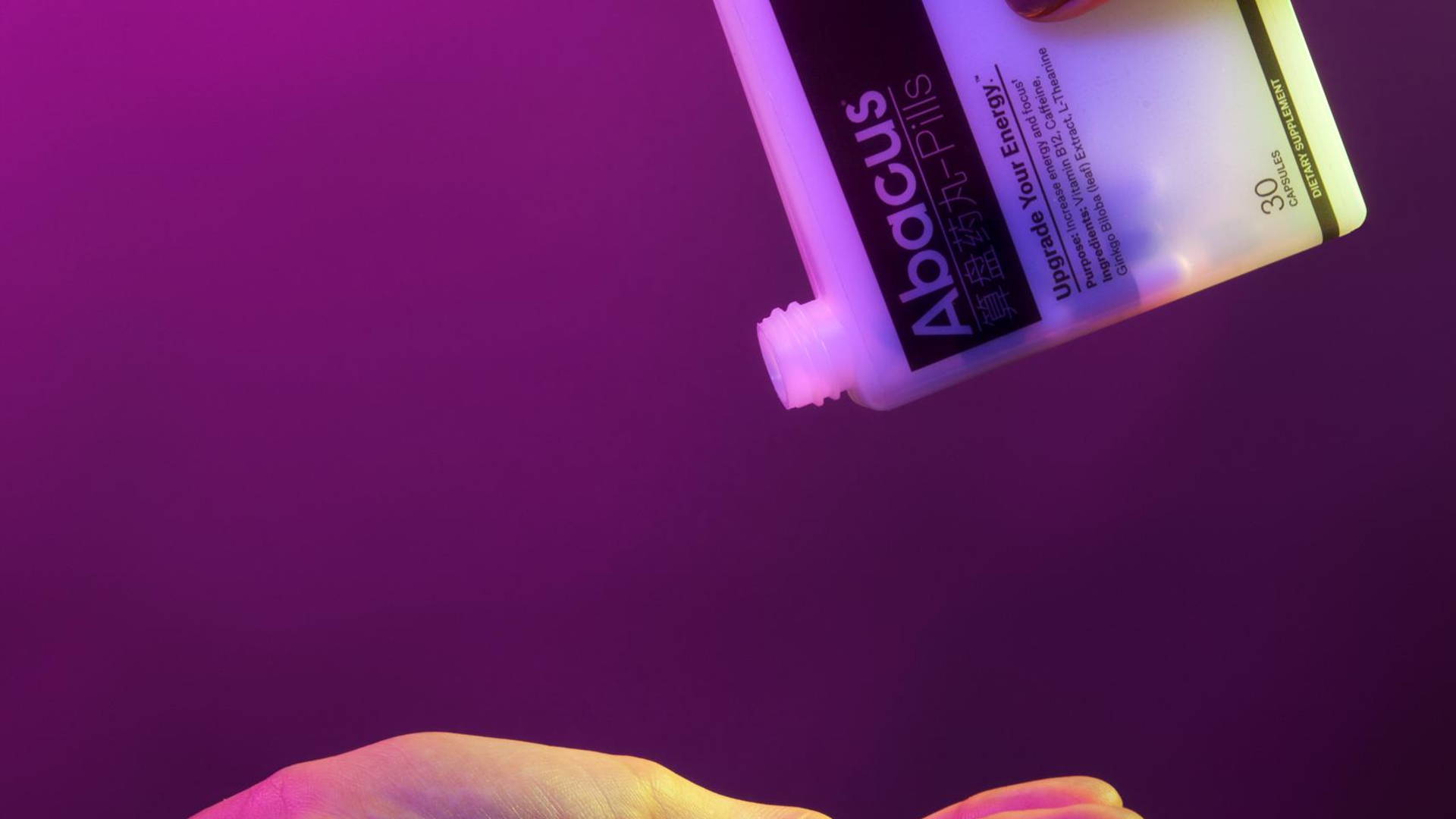 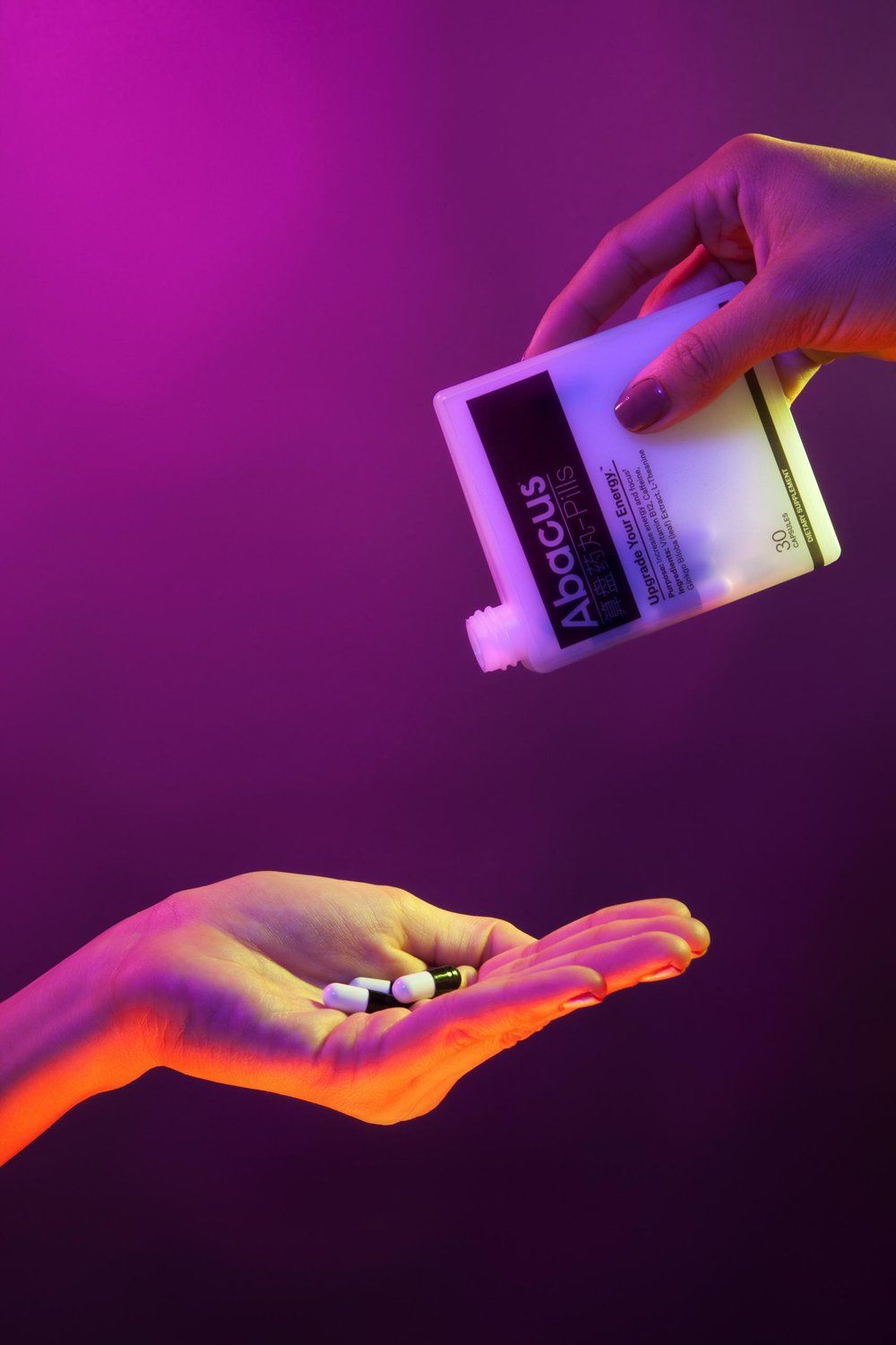 3 p.m. rolls around. You had an entirely unreasonable lunch of pulled pork sliders instead of that salad you should have ordered. You’re closing in on comatose and struggling to keep your eyes open as you wish someone would just finally Clockwork Orange you already. You drank two pots of coffee this morning and you’re not going back down that road. Maybe you’ll reach for that Red Bull now?

What if you could skip that sugary Monster and instead take a pill that could deliver a hefty dose of energy at 1/5th the price?

That’s where Abacus Pills come in. Abacus is an inexpensive energy supplement housed in a handy, portable on-the-go flask intended to be a cleaner, healthier alternative to energy drinks. The price point is hard to ignore as one pill will only set you back sixty cents whereas you would need to purchase about 2 Red Bulls for the same amount of caffeine - 3 if you were looking for a much-needed dose of Vitamin B12. 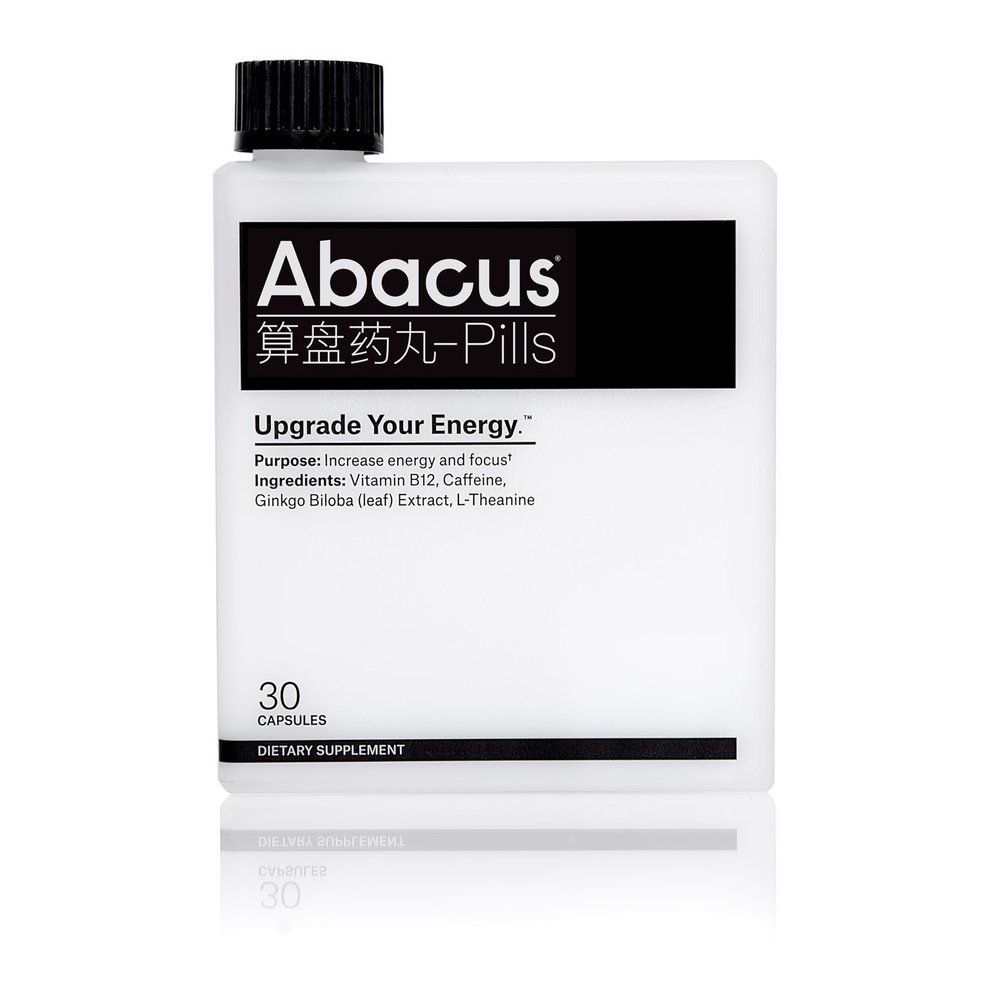 Most interesting of all, they don’t see their primary competition as other energy supplements, instead, it’s incredibly popular energy drinks like Red Bull and Monster. In the US alone, sales of energy drinks topped 11 billion and energy shots like those of 5-hour Energy was nearly 1 billion.

Abacus is the brain-child of OKFocus’s creative director, Ryder Ripps.  “As a heavy drinker of coffee, energy drinks, and someone who was prescribed Adderall to focus,” Ripps says, “I wanted to figure out a healthier, cheaper, and more effective and convenient alternative.” 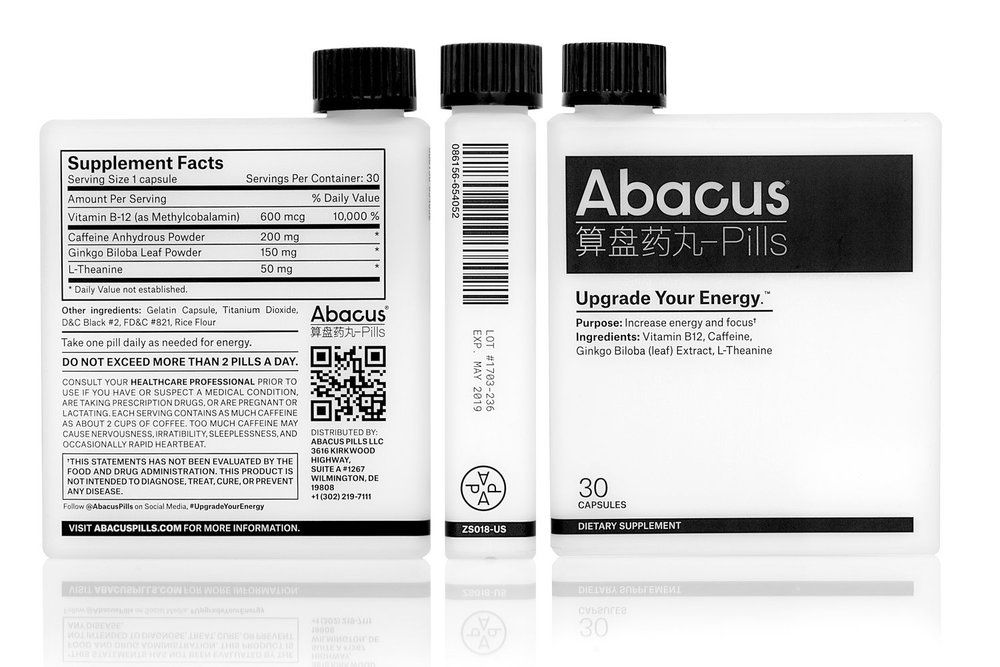 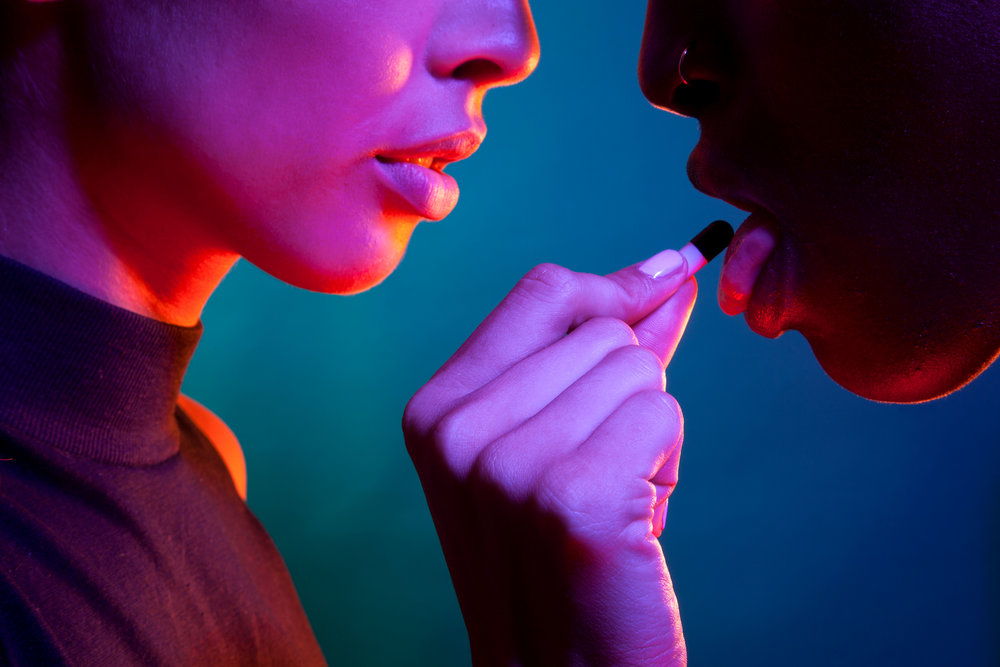 Ripps says he worked with a team of nutritionists and doctors to determine what the most effective cocktail of legal substances would be for Abacus and they settled on a combination of caffeine, ginkgo biloba leaf, l-theanine, and methylcobalamin.

Abacus Energy feels like a natural extension of his previous work as Ripps and OKFocus also designed the packaging and branding for Soylent, a meal replacement beverage. And similar to Soylent, the packaging has a minimalist aesthetic as well as a certain air of scientific authority as the container is comparable to the one you would find for storing chemicals in a laboratory.

“Conventional pill bottles are bulky and boring,” he says. “Form followed function here, with the desire to create a pill bottle you can easily fit in your pocket and one that would look attractive on your desk and be photogenic.” 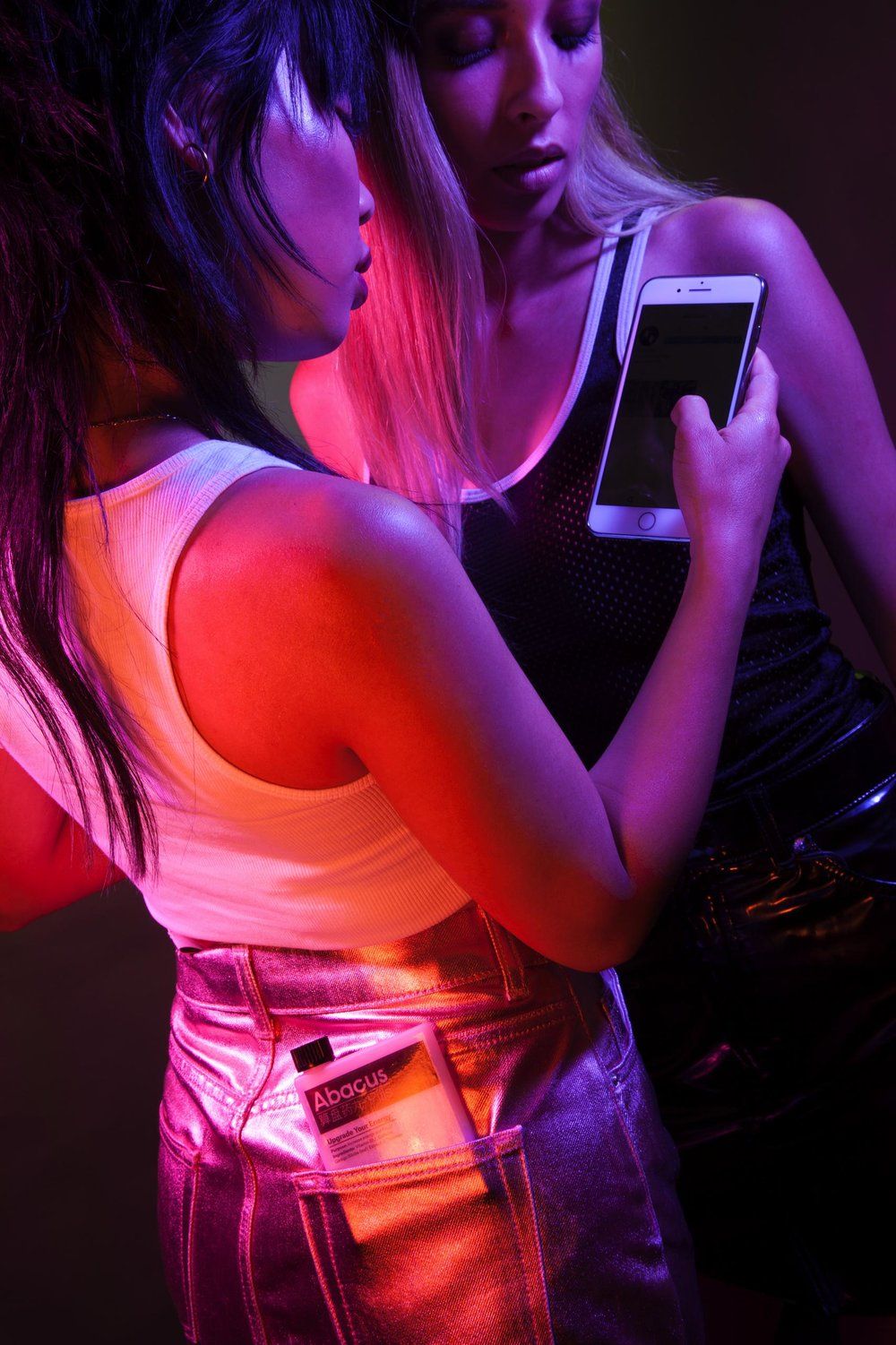 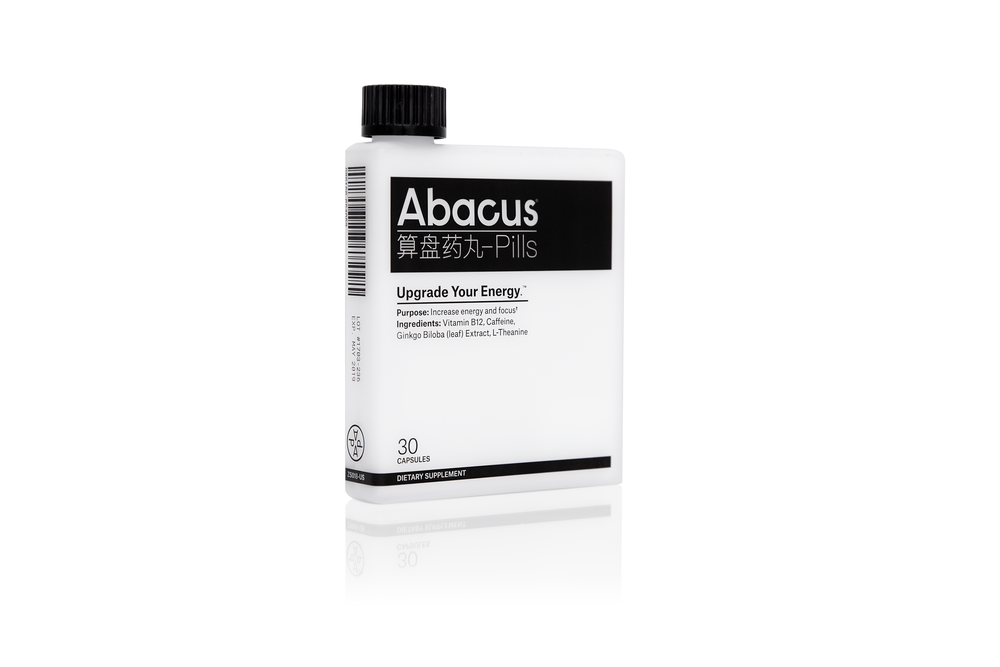 The triangular flask-like design also has the added bonus of only dispensing one pill at a time, ideal for those that have a tendency to open their Advil as if it was a bottle of Dom Pérignon. “Ensuring pills don't spill out of the bottle in mass was very important in designing the bottle,” Ripps says.

Intended to be a brand with a global appeal, they also feature “Abacus Pills” in Chinese on the bottle. It’s a not-so-subtle nod to the bona fides of eastern medicine as well as Red Bull’s own origins (known and still sold today as Krating Daeng) as a popular energy drink in Thailand amongst truck drivers and day laborers.

Abacus Energy is currently sold in packs of 30, but single doses will be made available soon, perfect for stocking right next to the register at your local bodega or convenience store. 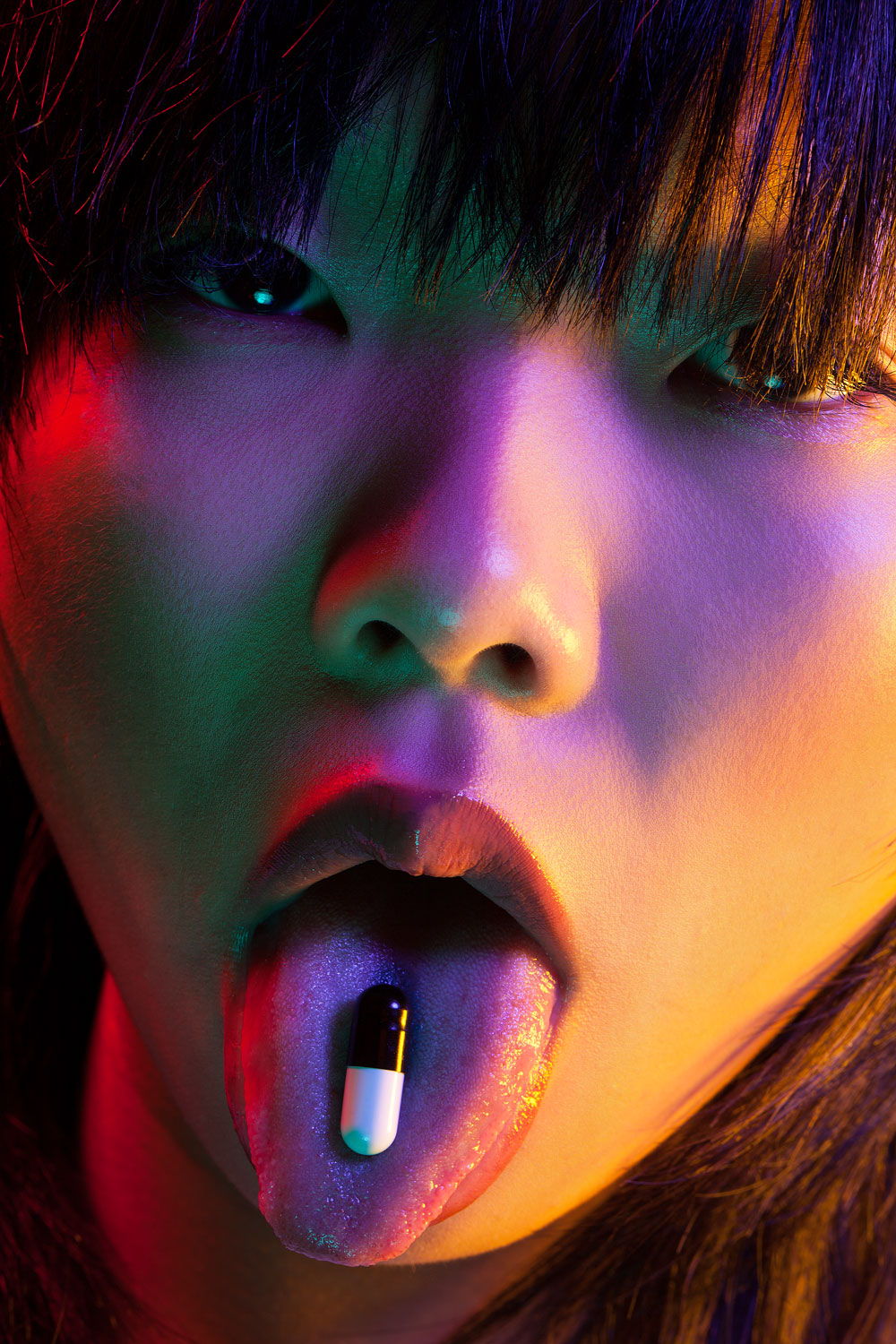 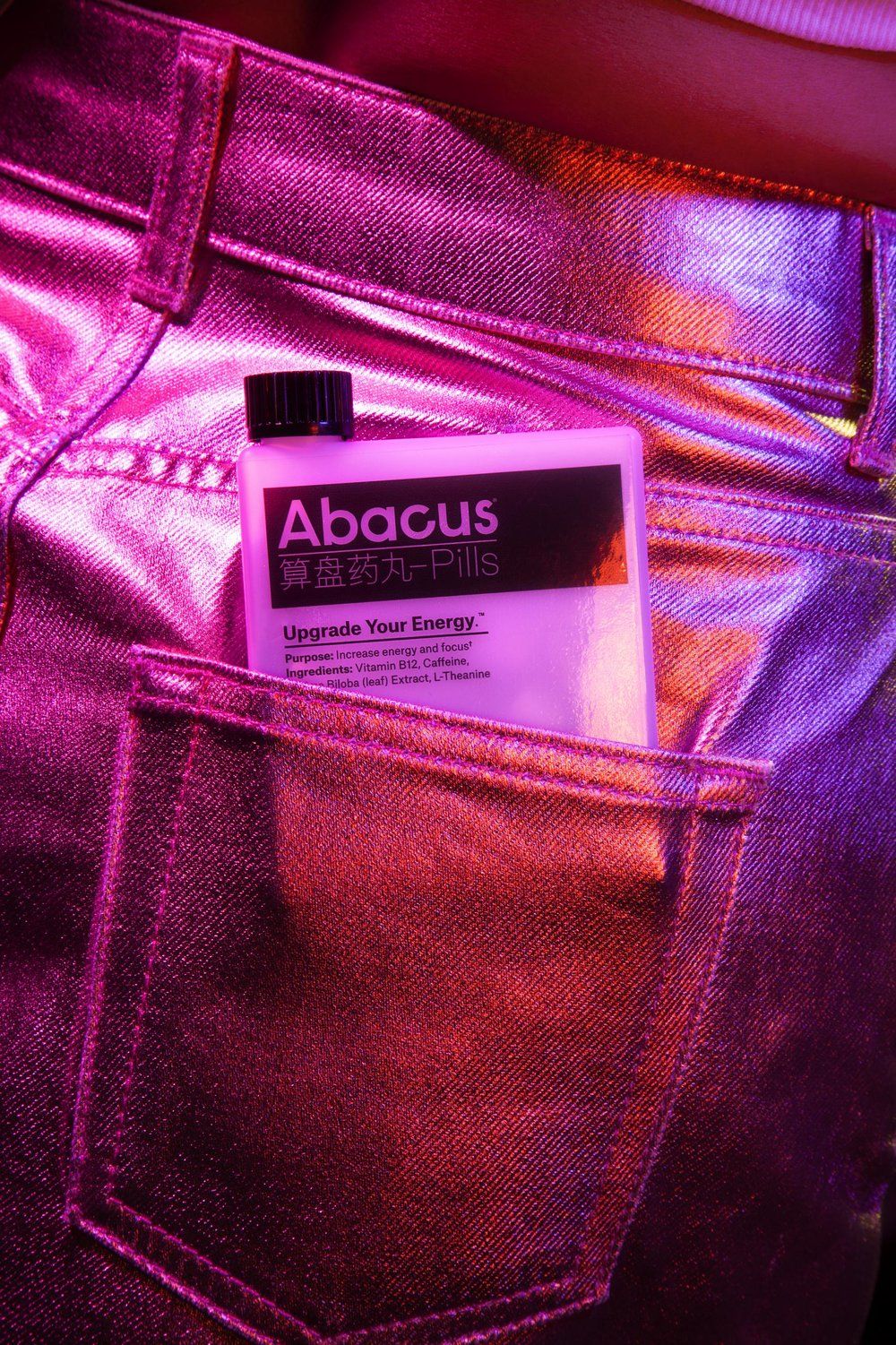 In a market where the sale of energy drinks continues to rise exponentially, Abacus Energy has the potential to disrupt the entire market. “The ultimate goal is for people to realize how much cheaper, more effective and convenient Abacus is than energy drinks and schedule II uppers.”

“I take an Abacus each morning with my breakfast and a single small coffee,“ he says. And while he hasn’t completely sworn off coffee, he’s not drinking the 3 or 4 cups he would normally have over the course of a morning.

“I eat a lot less TUMS too,” Ripps says. 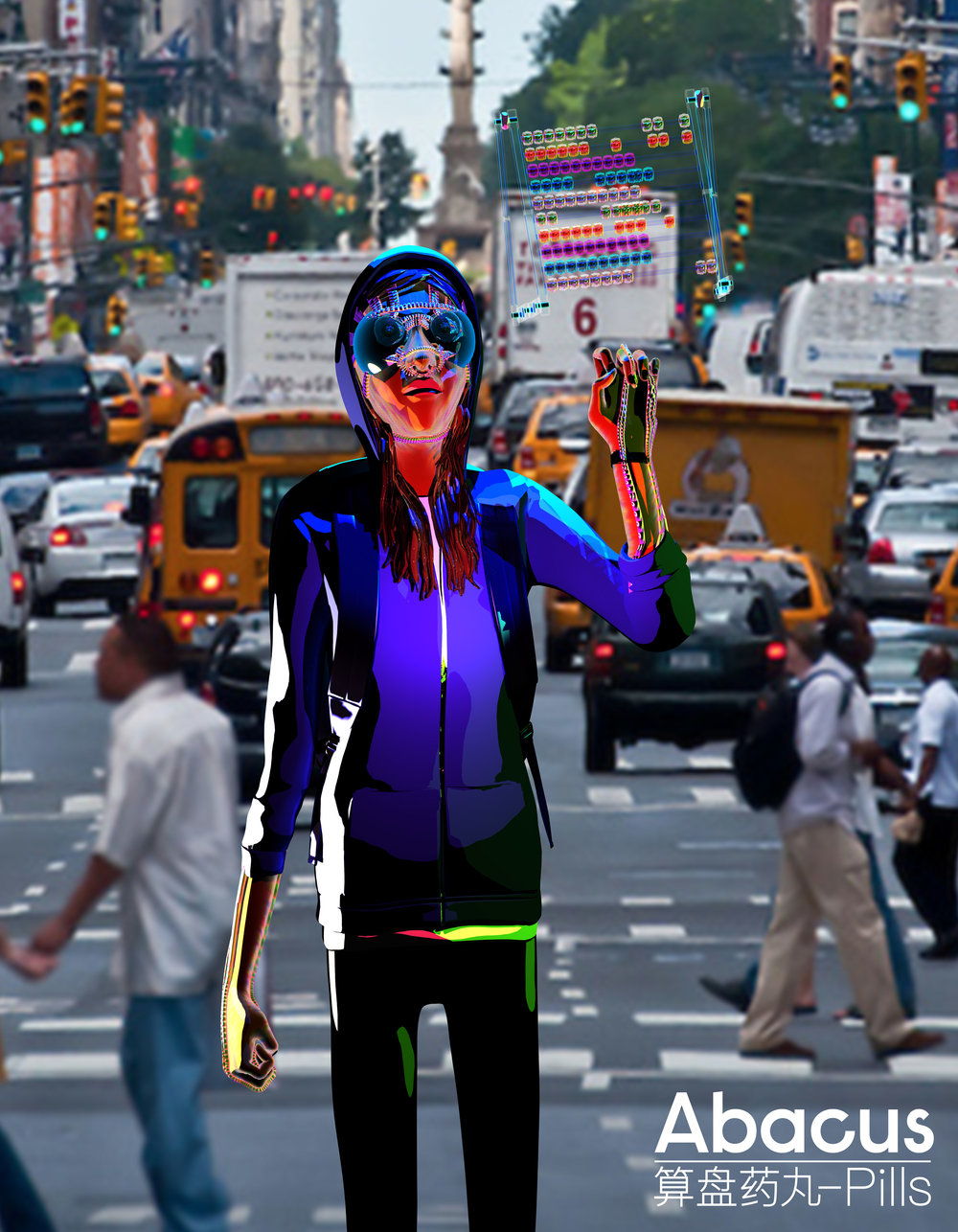 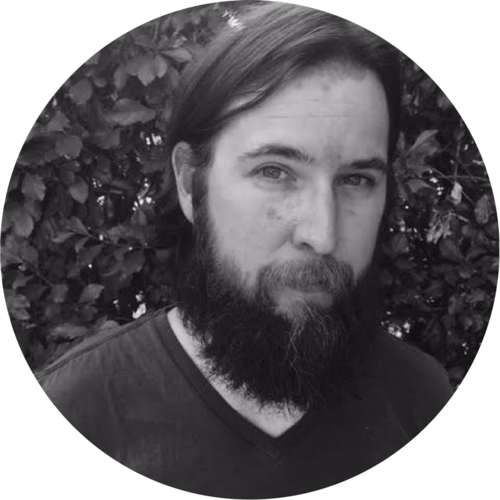 Mutti is Bringing Authenticity to The Kitchen

Job of the Week: Argento SC