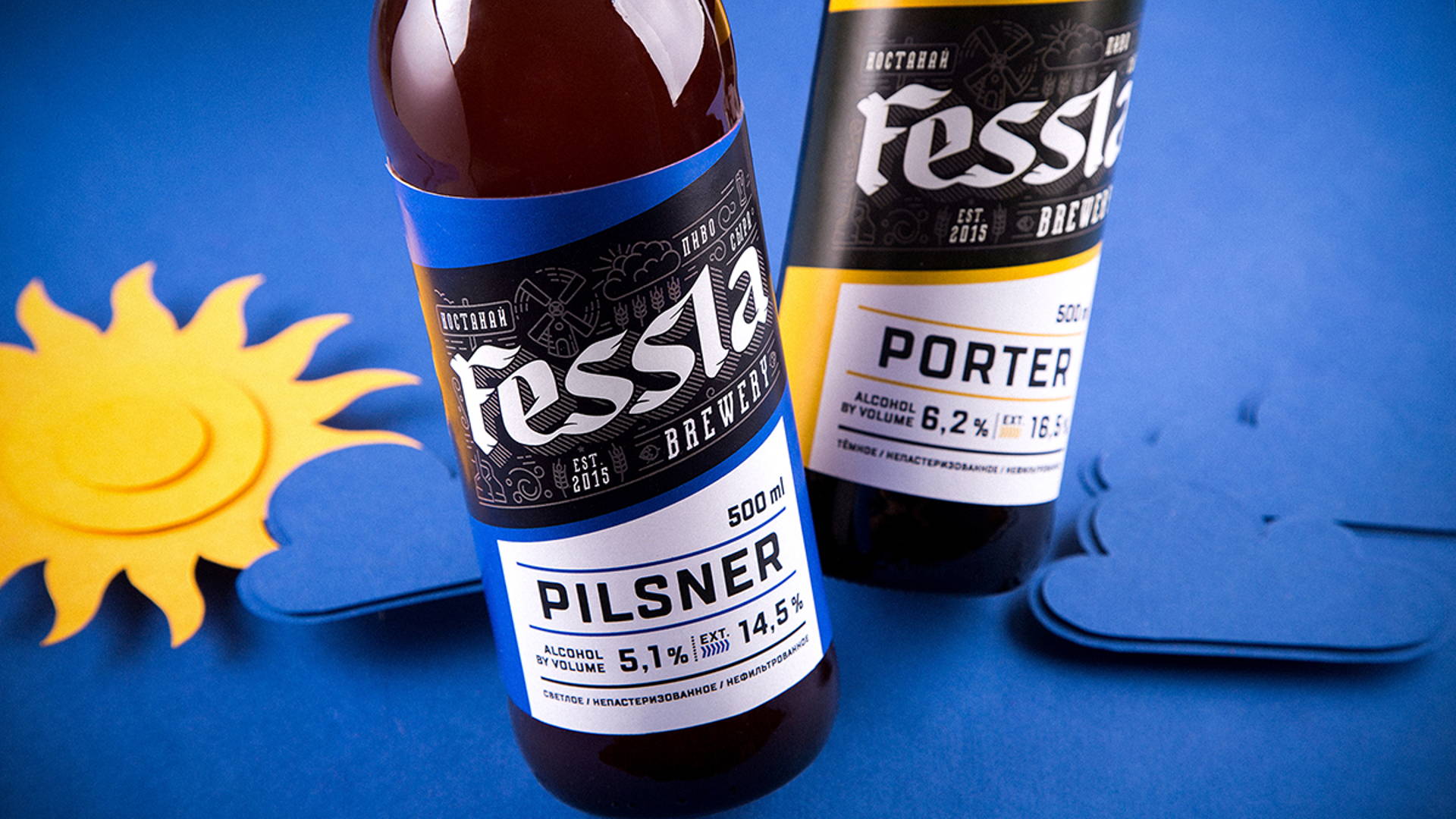 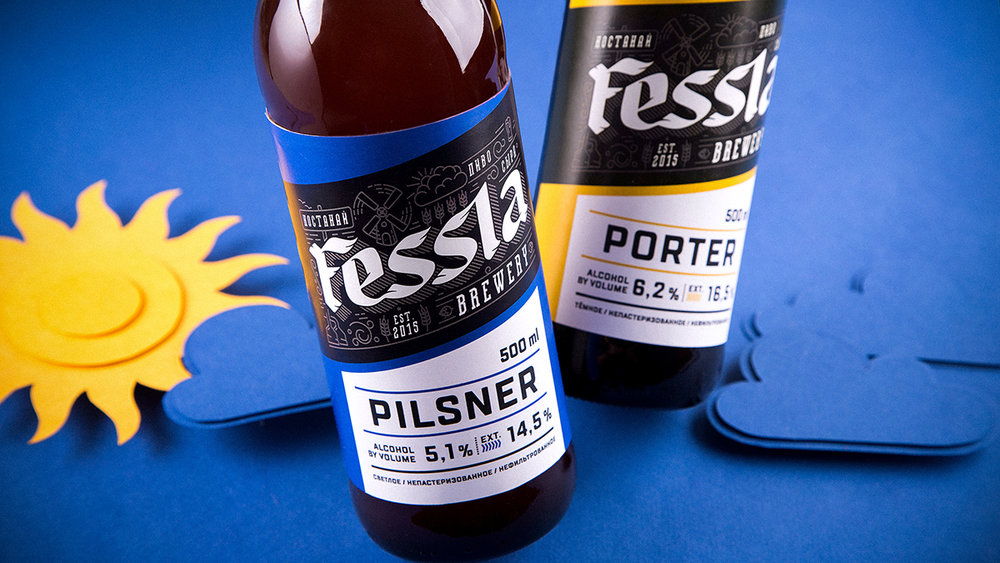 “Today we are going to talk about a famous place in Kazakhstan. It is a big beer restaurant that also represents a hotel, pub and brewery. Locals will know that this magical place is called Fessla.

In ‘Fessla Bräuhaus’ more than ten sorts of beer are brewed from German and Austrian hop, raged from classical Czech, Belgian and Bavarian up to modern North American sorts. For a long time the beer ‘Fessla’ was available only at the pub and restaurant, and this fact told us that the owners were sharpening their skills. Restaurateur Dmitriy Kireev has made a decision to bottle the brewery products for those who are outside of Kostanay and Kazakhstan.” 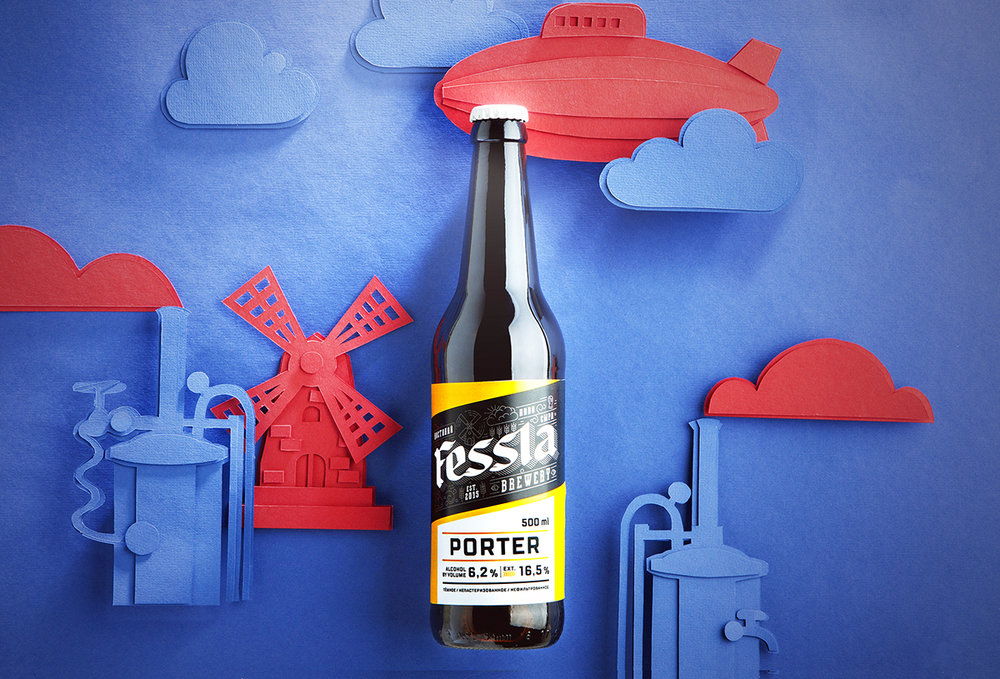 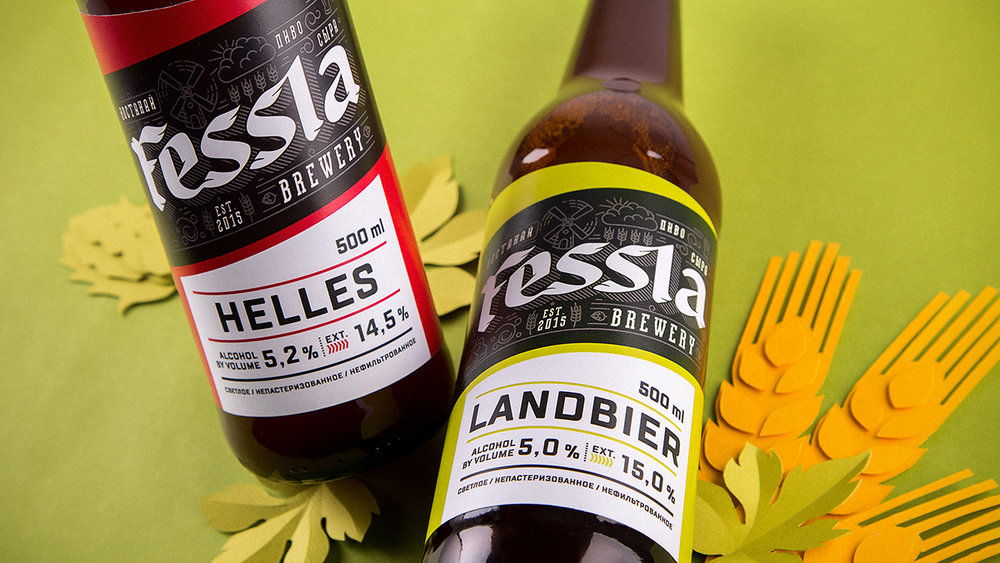 “What is easier: to make one label or ten? If we are talking about ten different products, then it is much harder to produce one overall label for every sort. So the task was to develop a multipurpose label which could easily be varied depending on the collection of sorts nearly without any limitations.” 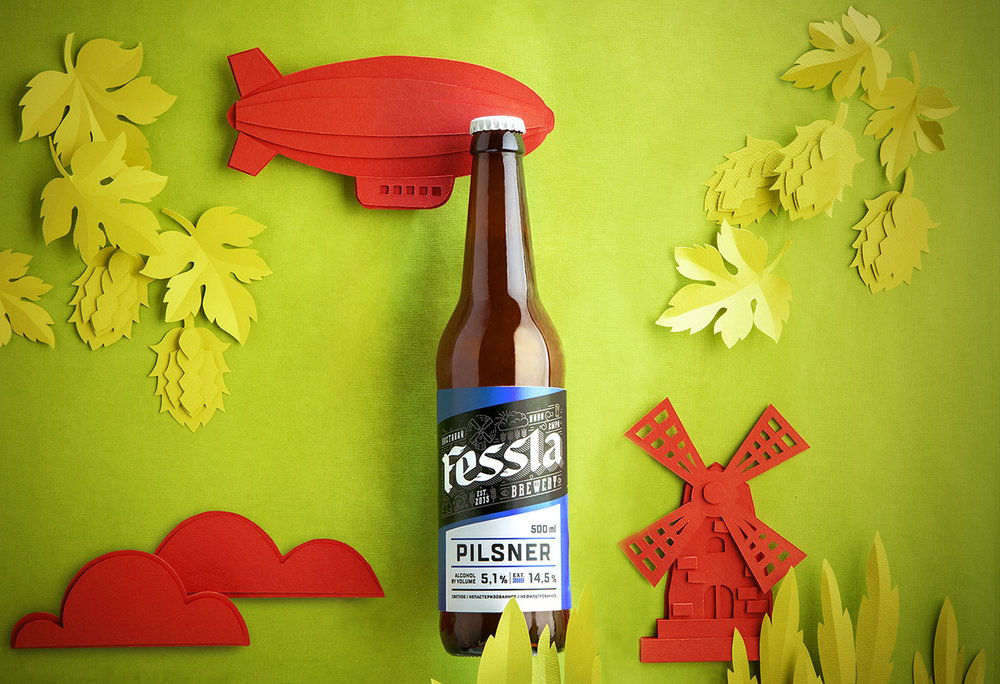 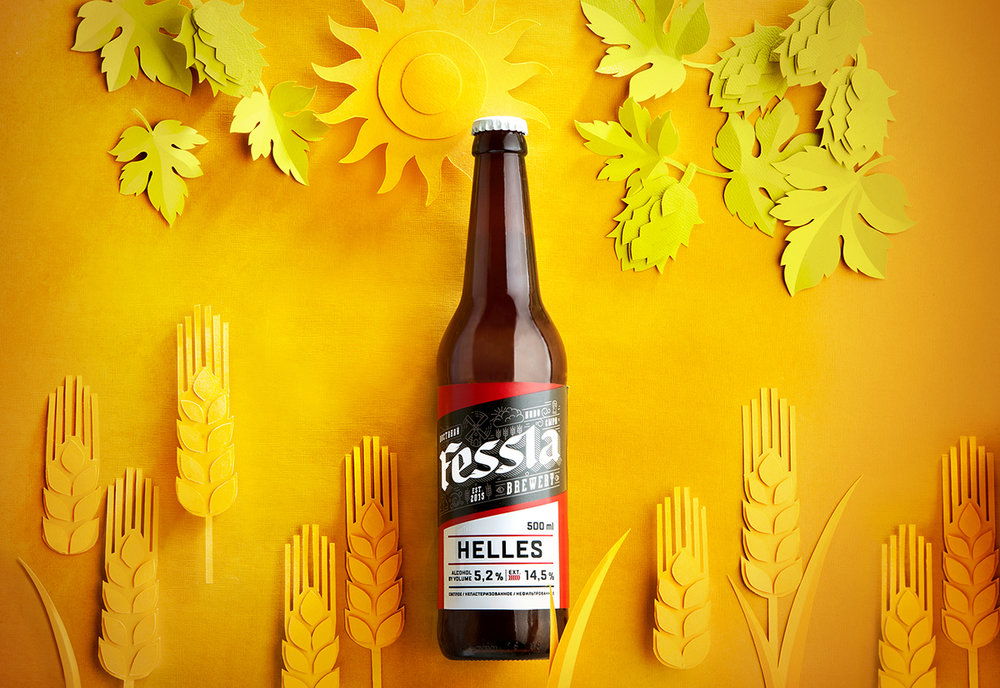 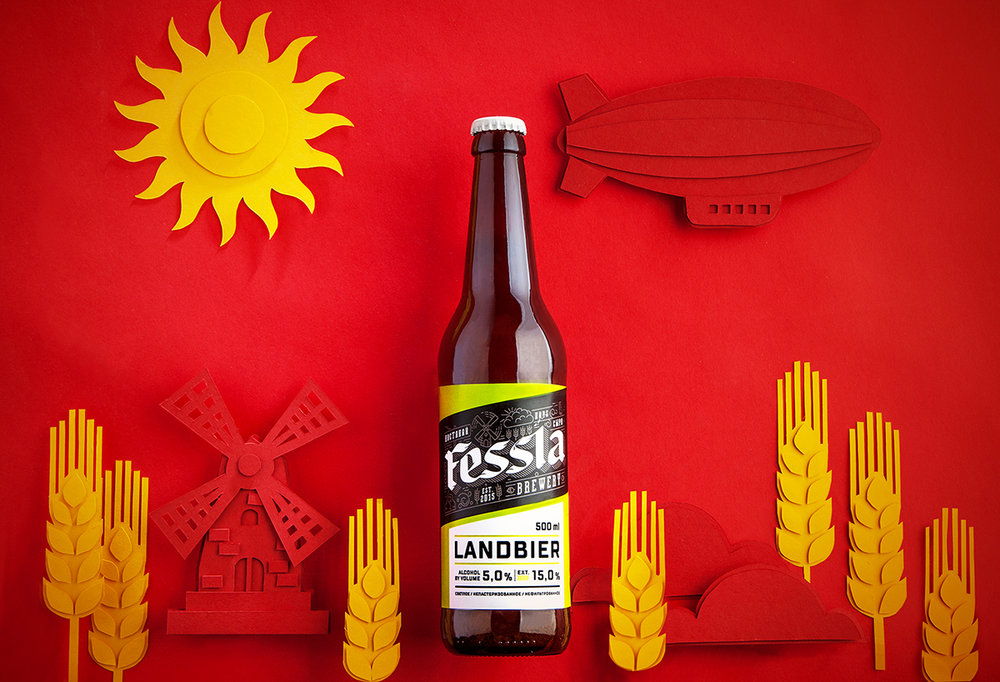 “We used the present logo, which has its own history and recognition on the area where the brand was established, and left it practically without any changes. The label is made up in such a way that the name of the sort is brightly accentuated and can be easily changed up to any other sort we know. Besides, such a universal label can’t stand without colour differentiation. That’s why during the first stage we selected ten colours supposed to reflect the nature of different sorts of beer.” 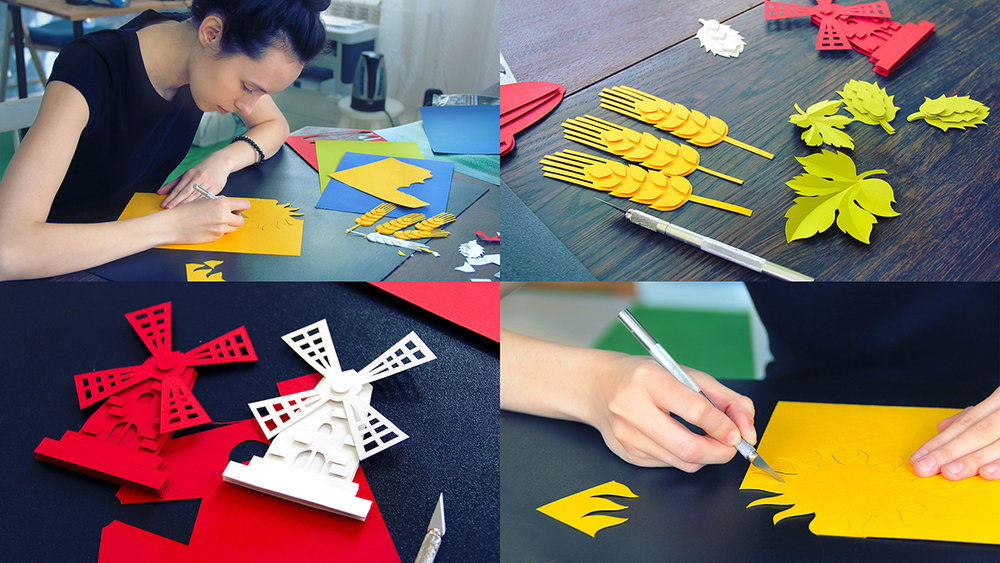 “The labels turned out to be bright and good-looking, counterbalanced with strict typography and classical black and white text block. Antithesis of the backlight and a readable message let us easily identity each bottle in the range and the wide recognition of the brand.” 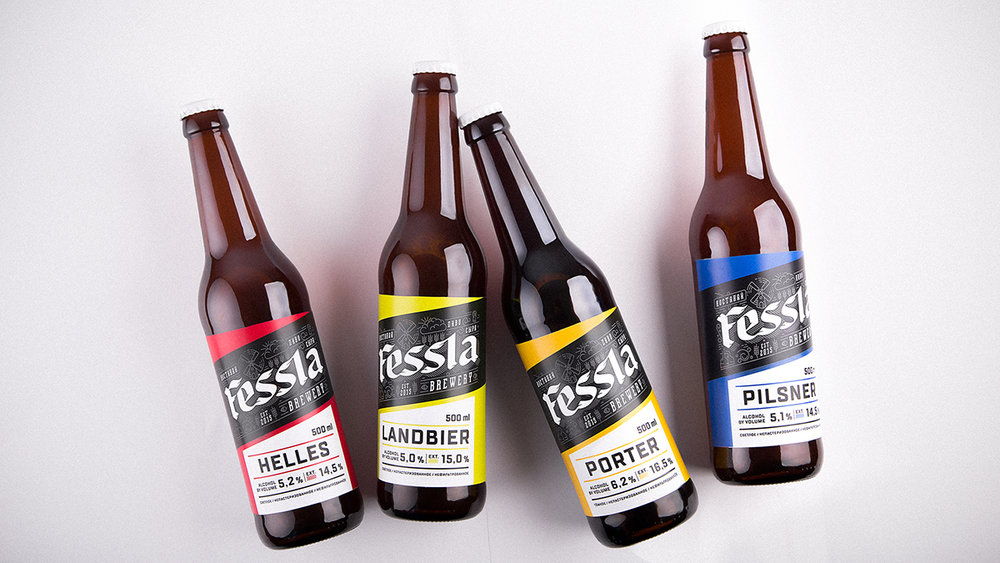 Get Your Day Started Right With Gr8nola

Take Your Tunes on the Go With Intermono