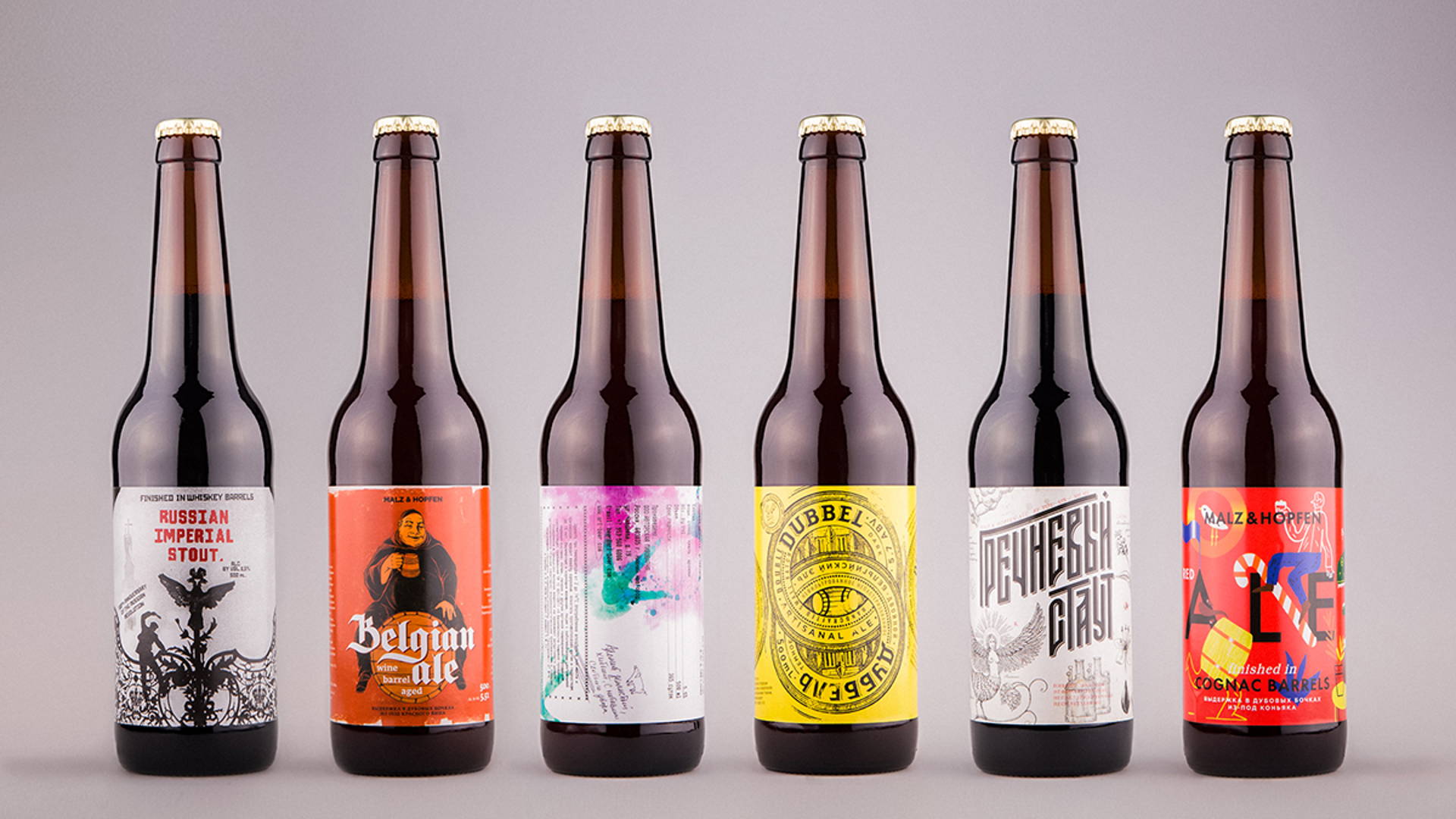 Collabeeration is the Result of an Awesome Craft Beer Collaboration 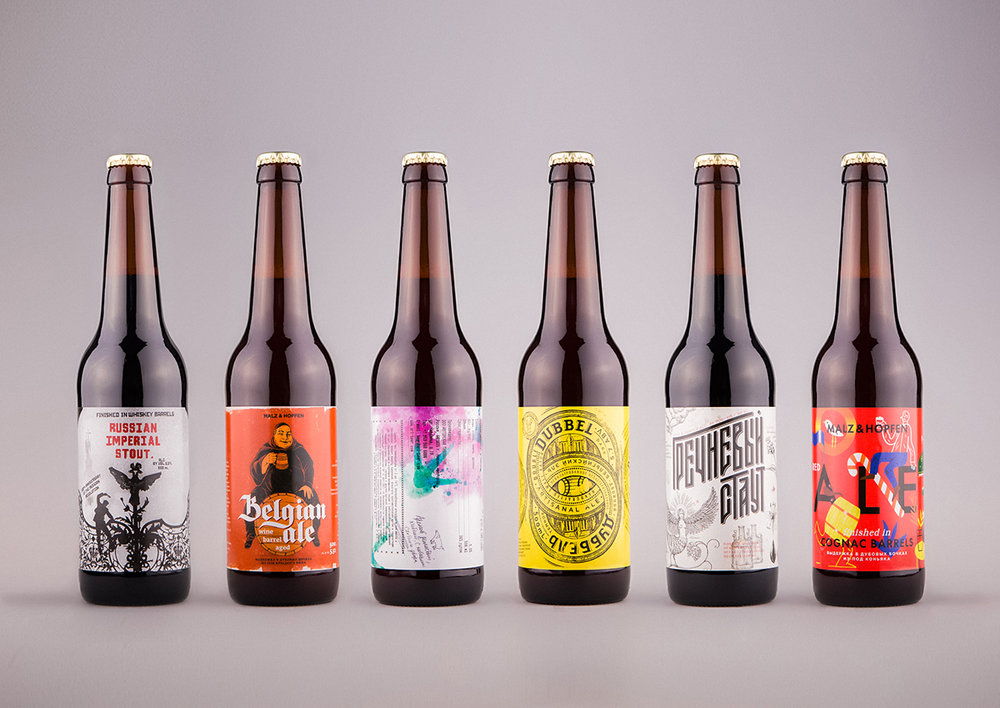 We love the expressive and fun collection of craft beer packaging designed by UNBLVBL AGENCY. The packaging incorporates a collaborative approach (hence the project title Collabeeration) as a variety of designers were included to help create the eye-catching labels for these brews. 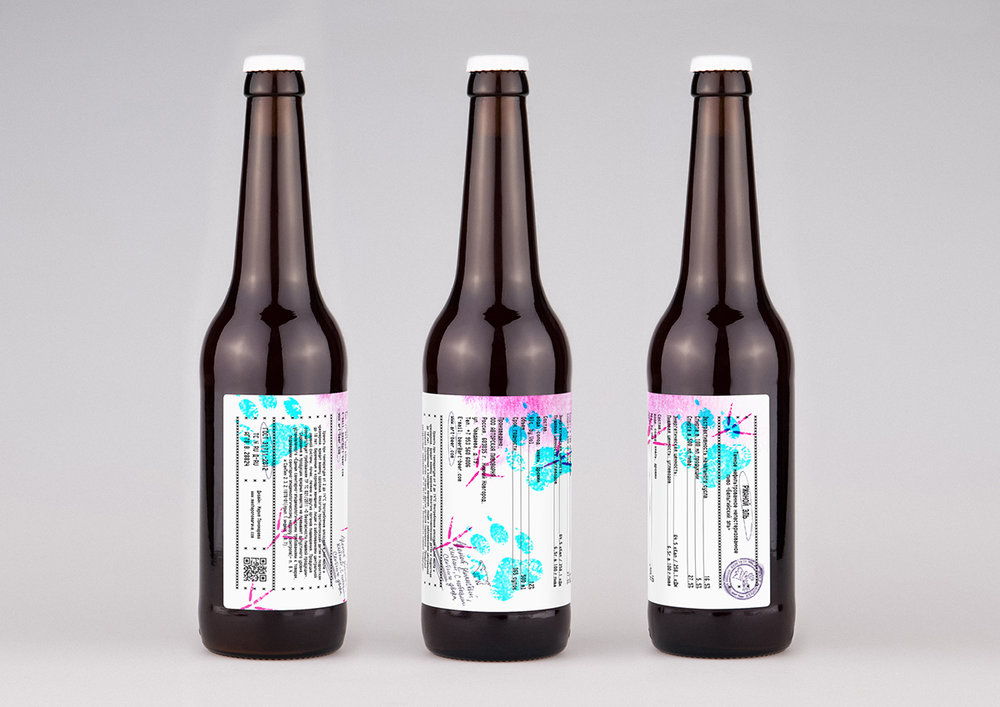 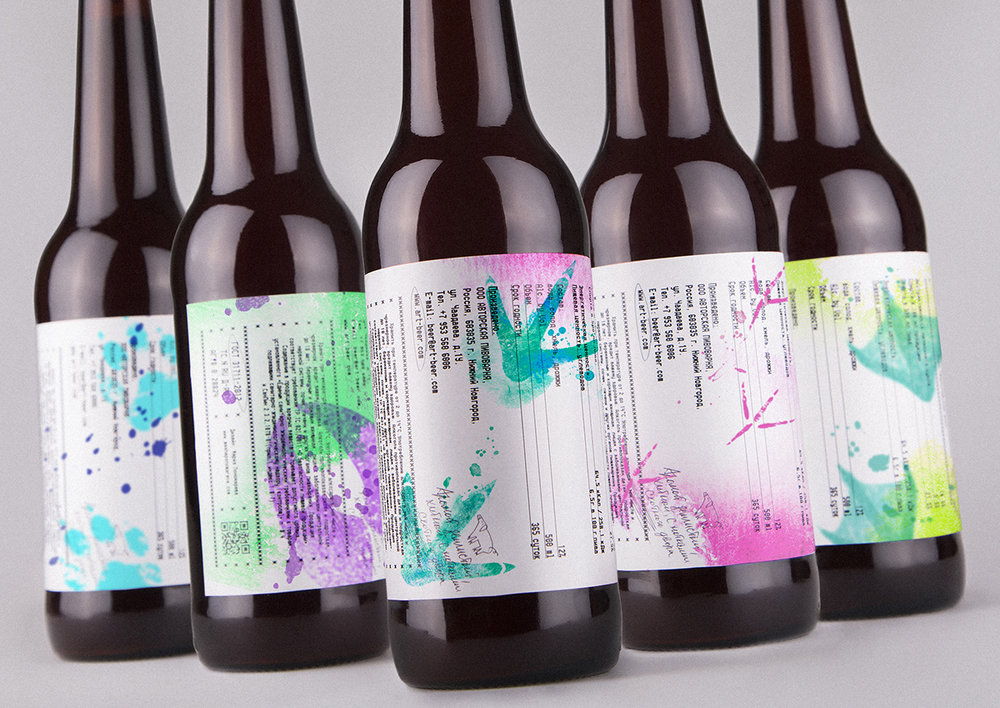 “The Russian UNBLVBL AGENCY has presented a collection of craft beer, Collabeeration for the private brewery Malz & Hopfen. The design has been created by the Russian packaging designers from around the world for whom the agency considers to be the best. This format is widely used by independent Western brands, but for the Russian craft market this has been the first try.

The release includes six original beers of the brewery in a limited edition (max. 1000 bottles). This temperamental, mature beer required recognizable serving and non-trivial design decisions, even by the standards of the craft.” 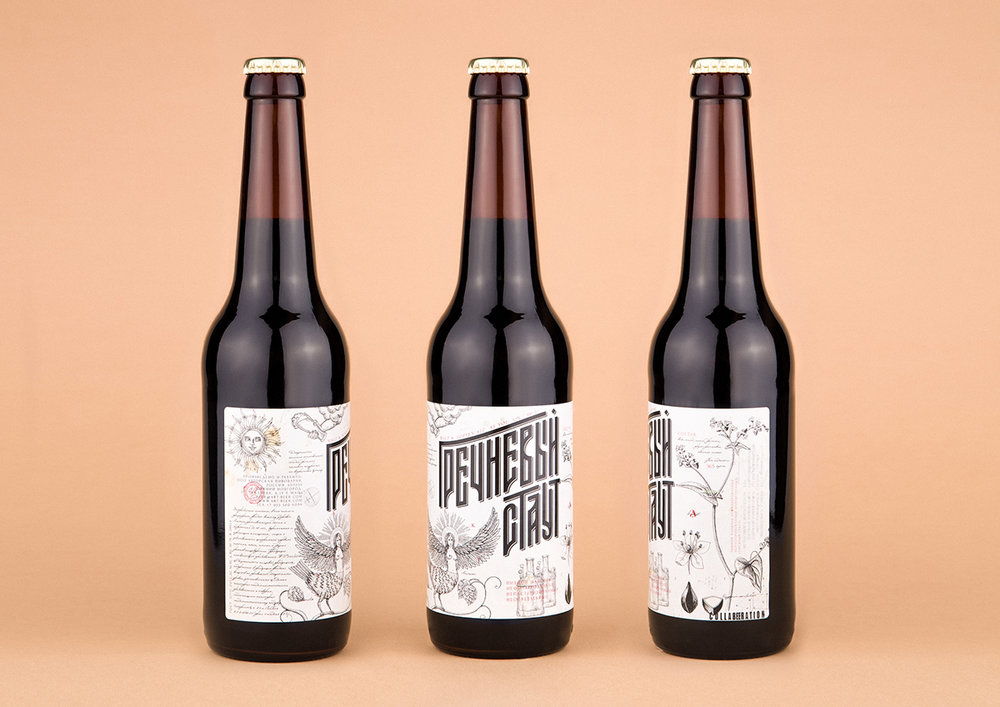 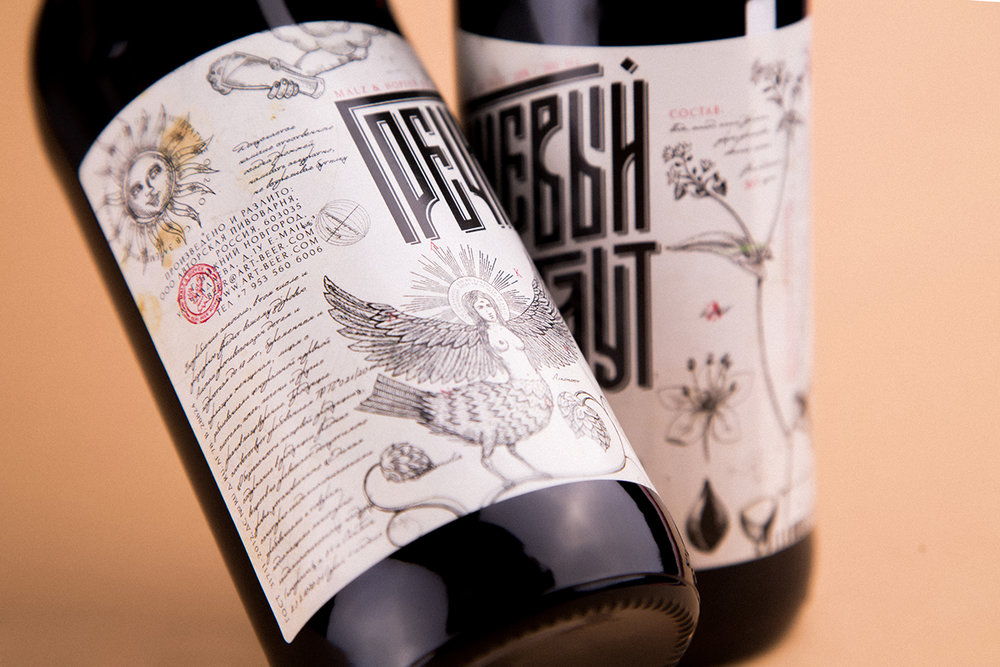 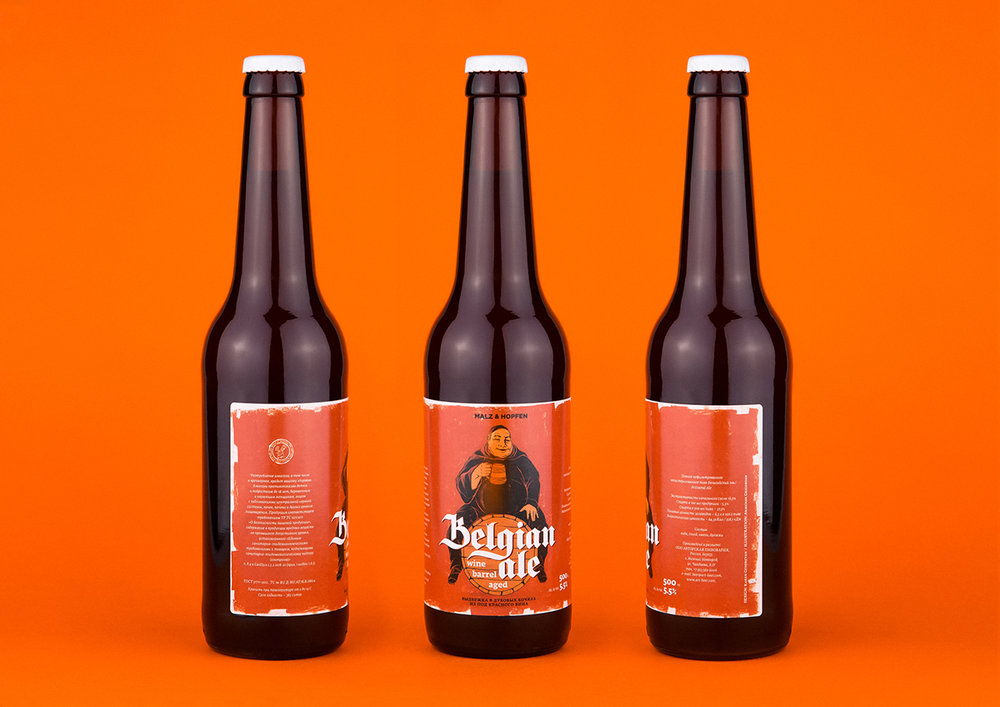 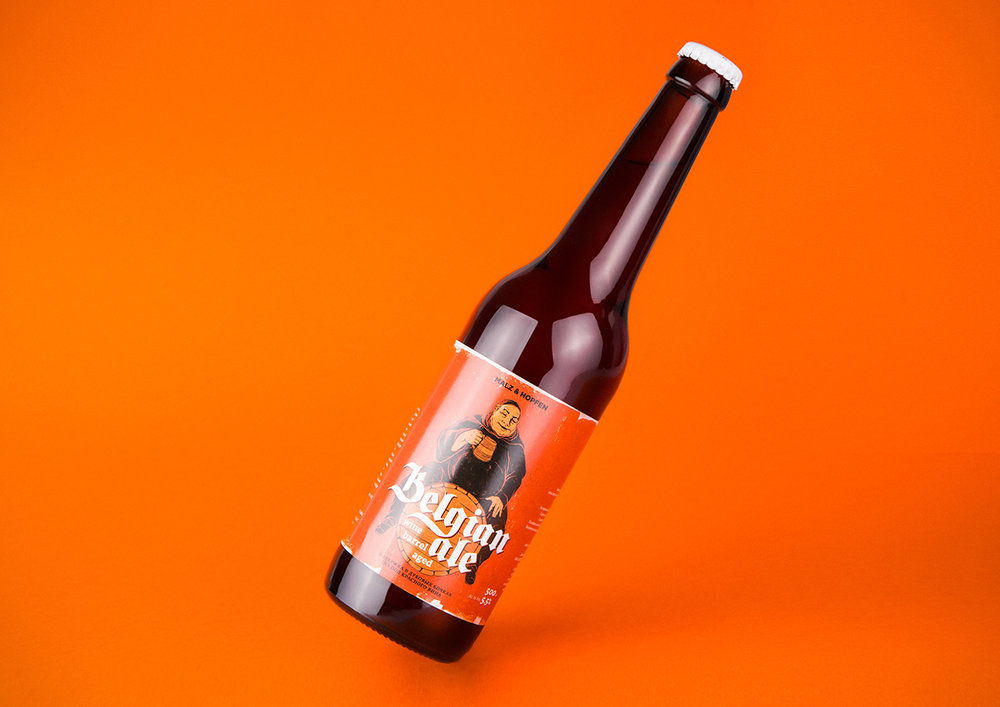 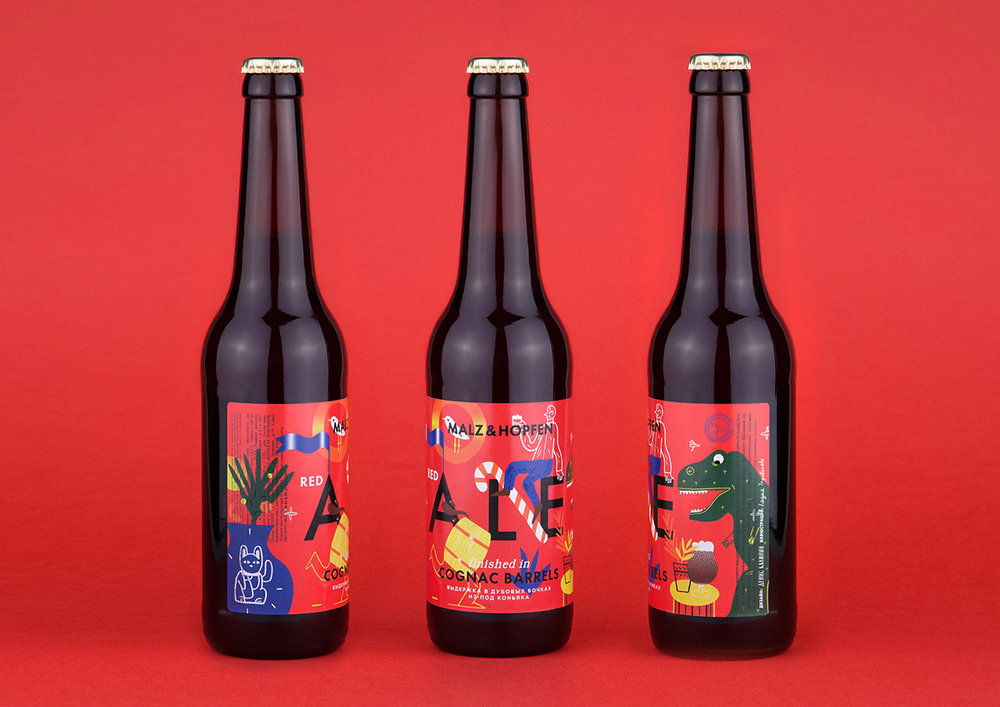 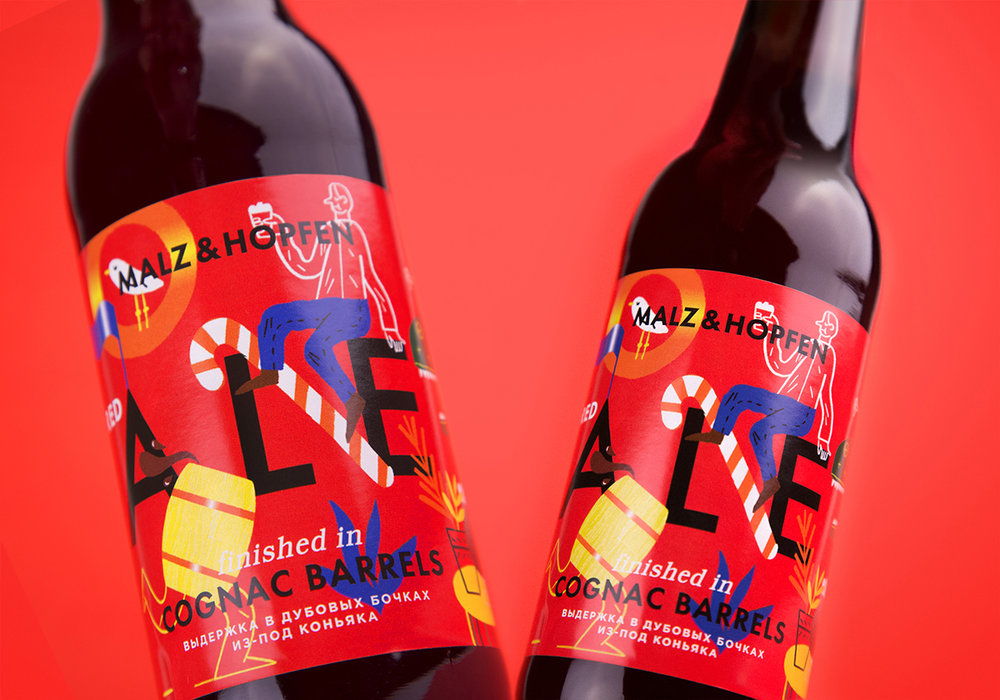 “‘Craft beer is all about brewer's self-expression, and the collection Collabeeration is also about the designer’s self-expression,’ says co-founder of the UNBLVBL AGENCY, Anton Bulekov. — ‘For participation in the experiment we’ve invited the guys whose work we’ve admired for a long time: Alexander Zagorsky (Moscow), Masha Ponomareva (New York), Galima Akhmetzyanova (Sydney), Karen Gevorkyan (Yerevan) and Denis Kalinin (Moscow). In our opinion, these are the people whose projects today strongly determine a lot of aspects of conceptual and commercial packaging design, so it was awesome and very valuable to share our task with them.’” 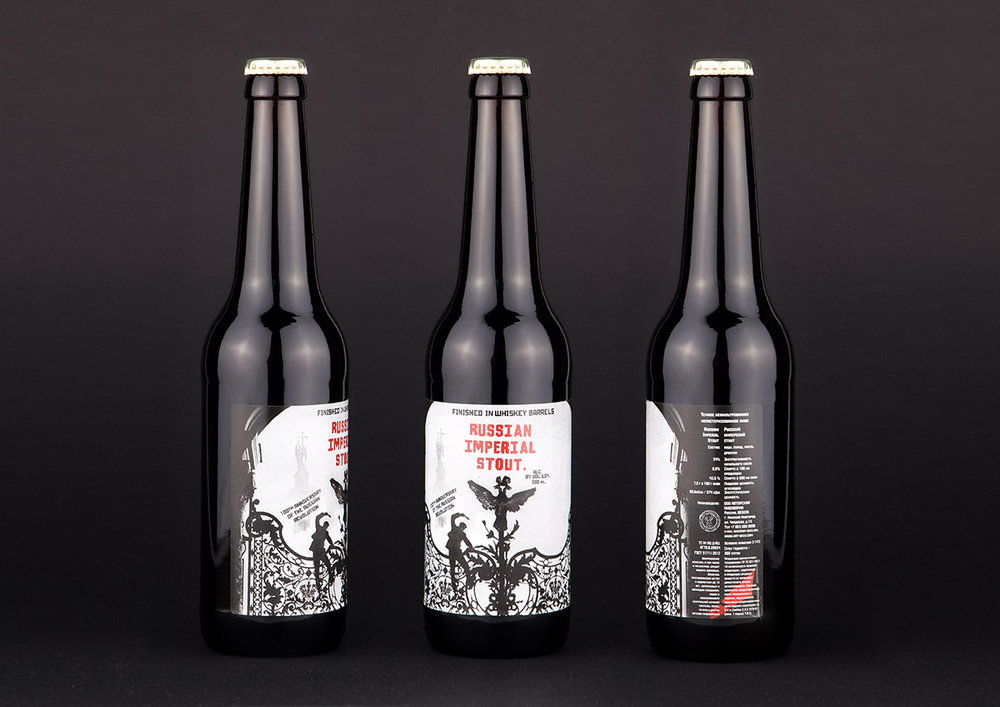 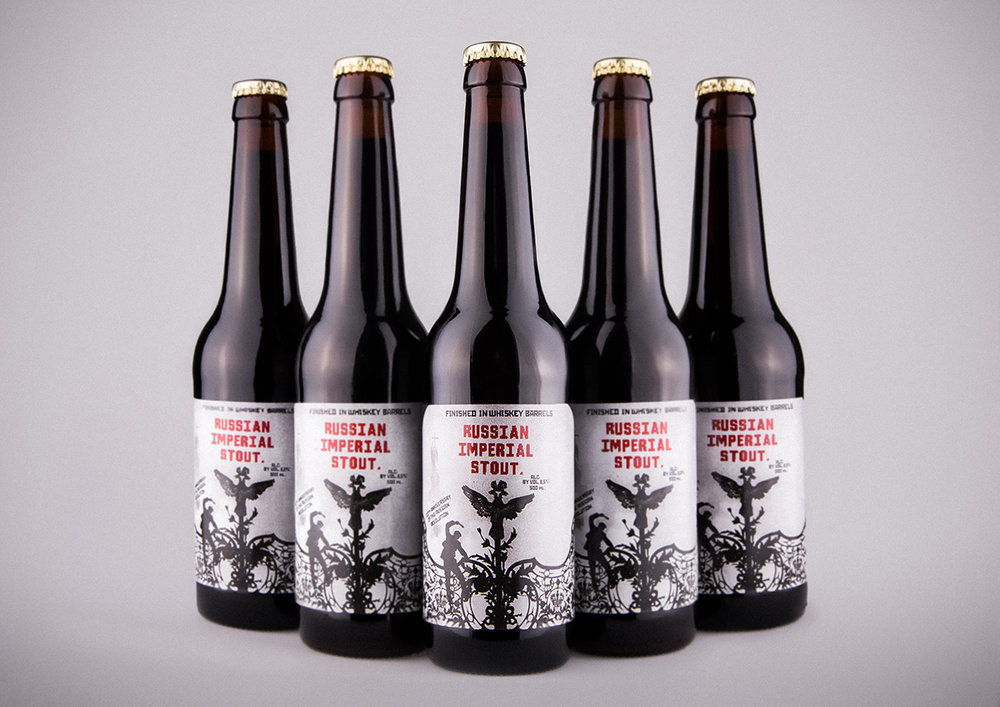 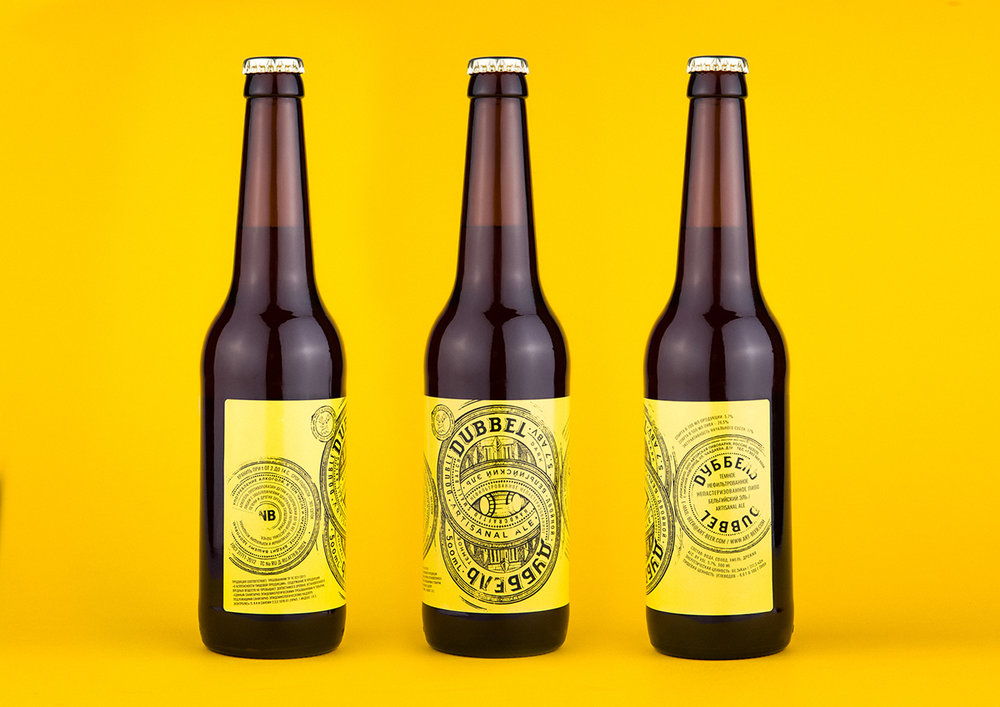 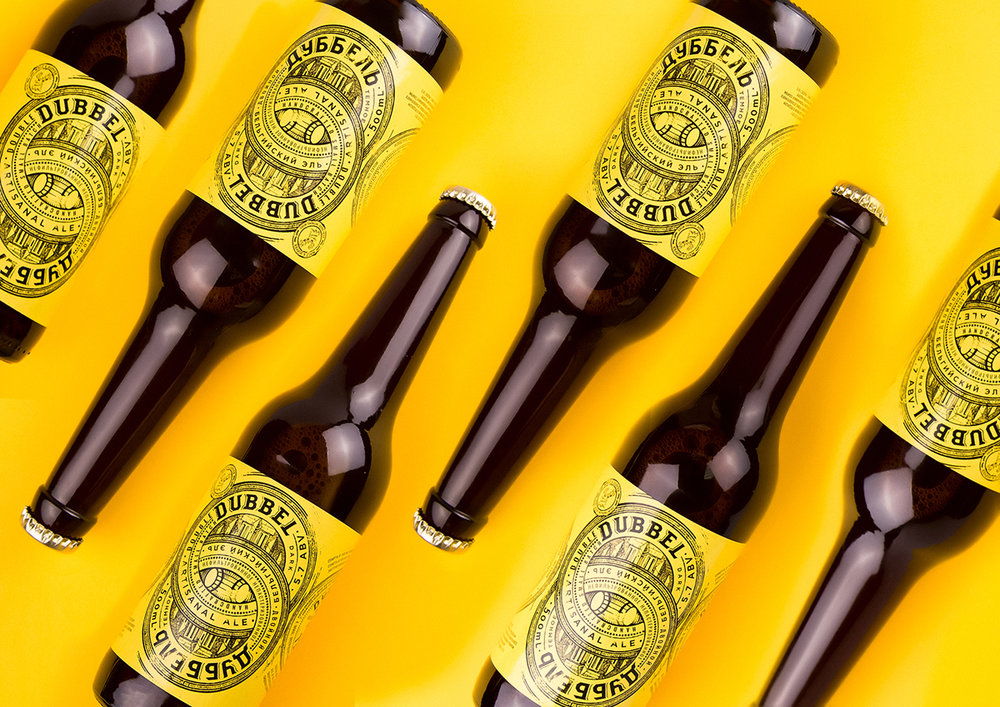 “The team has searched for visual solutions in the historical roots of these particular kinds of beer, in the descriptions of the composition and in taste associations. As a result, this sixpack has got character and a nice hint of insanity.” 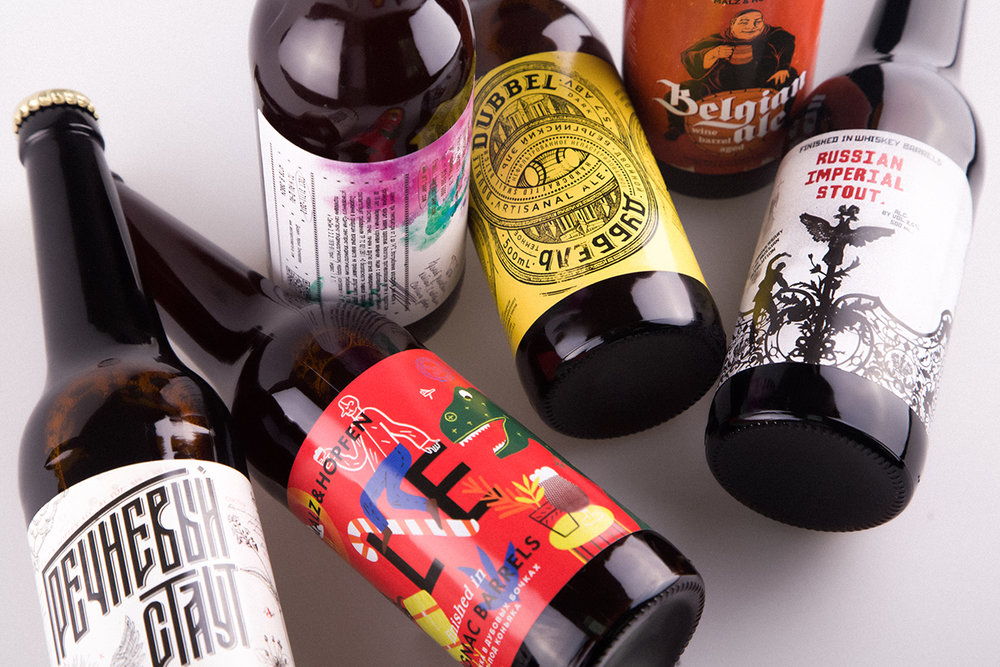