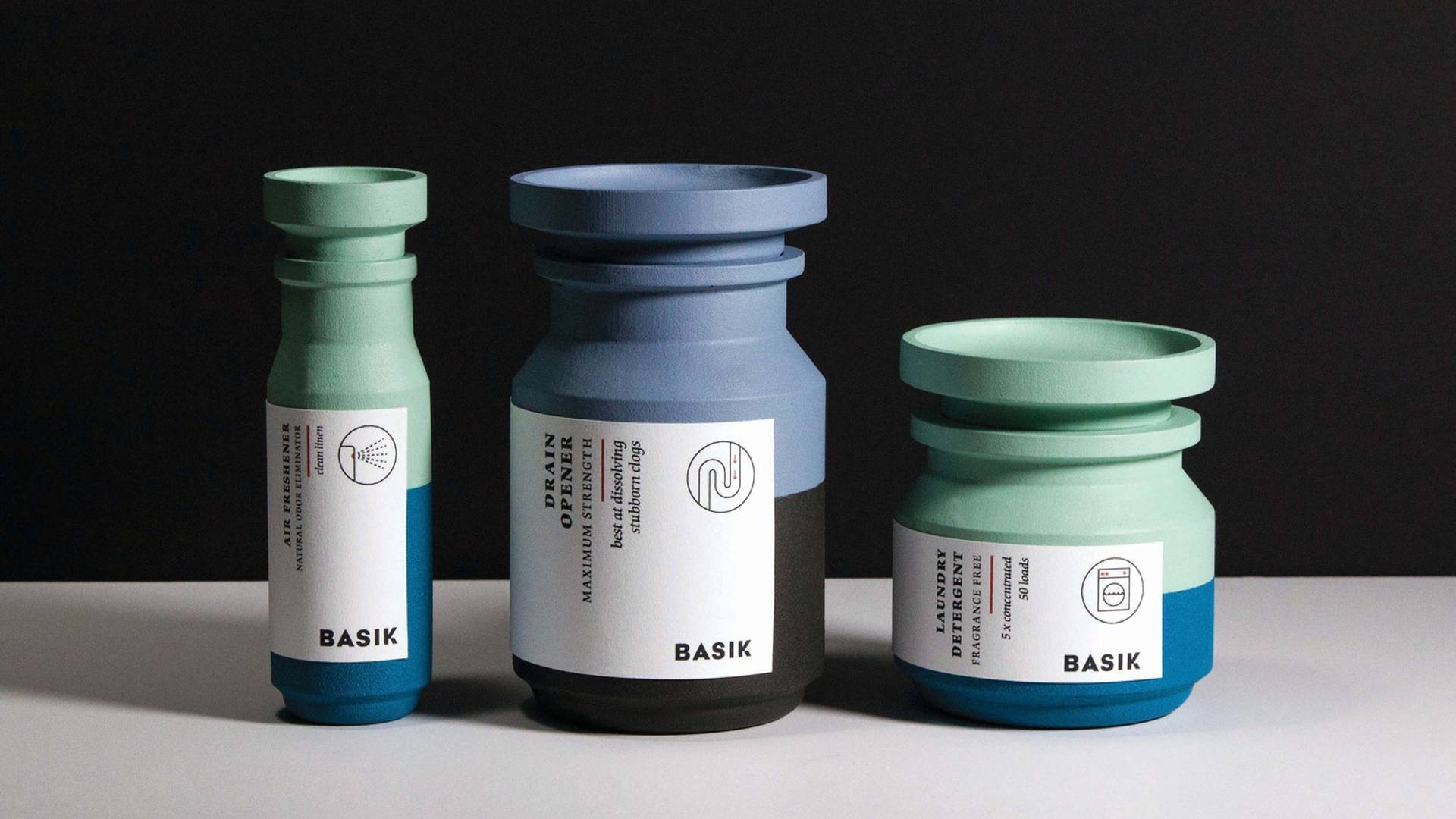 Have You Noticed the Shift Toward Gender Neutral Packaging?

If you took a trip to your local drug store and strolled down the aisle for a stick of deodorant, it wouldn’t be difficult to figure out which products were sold directly to men or women. Assertive dark colors for the lads, more vibrant or perhaps lighter colors for the ladies.

However, there’s a good chance you’ll find gender neutral packaging in the very near future—and likelier still, you may have already seen it.

Half of millennials now believe that gender is something that occurs on a spectrum and 20% now identify as something other than straight or cisgender. It’s no wonder that their generation is looking to break free from products that perpetuate gender norms.

The fashion and beauty industry has been ahead of the curve for decades. While unisex fragrances weren’t completely unheard of, Calvin Klein’s signature fragrance CK One was immensely popular in the mid-90’s and featured a memorable but controversial ad campaign. But the packaging, while incredibly simple, still managed to be austere and refined without conveying a note of masculinity or femininity.

Recently, Greg Alterman of Alternative Apparel fame launched m/f people, a lifestyle brand based out of Los Angeles that specializes in clothing and skin care products. They pride themselves on being a brand for all people as their clothing is intended to be gender neutral. Their wide range of unisex skin care products promises that their “gentle fragrances appeal to all people.” Taking it a step further, the bottles and containers for their products are minimalist and genderless.

Sam Farmer launched his own unisex hair and skin care line for teens after a trip to the drug store for his teenage son and daughter put him face to face with how children are marketed to. So appalled by the sexist and stereotypical packaging, Farmer went out and got a cosmetics degree so he could create a line of products just for teens. With a clean design and forthright labeling, there isn’t an aggressive note or a drop of pink to be found on their bottles, just as he intended for his children.

Of course, gender neutral packaging isn’t just strictly relegated to the world of shampoo and perfume. As more and more millennials become parents, toymakers like Mattel, Hasbro, and Lego are trying to tear down those pink and blue walls that often segregate children into one of two camps by having them focus on specific brands rather than toys for just boys or girls.

Parents in the UK who were fed up with gender-based marketing launched the Let Toys Be Toys campaign with the goal of dispelling harmful stereotypes. British retailer Marks & Spencer caught the attention of the group and other parents that were frustrated by the signage in their stores, namely a section called “boy’s stuff” that featured dinosaurs, planes, cars, and marble runs. Because, you know, girls couldn’t possibly be interested in any of those things.

Marks & Spencer have since made their packaging gender neutral for all of their toys.

It’s an exciting time for designers the world over. Instead of working with tired visual cues that express masculinity or femininity, there’s a sense of newfound freedom as designers can focus on functionality.

Saana Hellsten’s Basik personifies this idea as her award winning concept design for common household items and shaving kits sought to remove gendered visual language by featuring matte textures and a subdued green and blue color palette. There is a very obvious need among consumers for gender neutral packaging and both designers and brands can fill that void while promoting gender equality.

As gender norms fade away, it’s important to recognize that part of the problem comes down to choice and a lack of options in the marketplace. Brands have the ability to push things further, and rather than focus on black and white gender distinctions, the fashion and beauty industry can choose to recognize that there are different types of bodies and different types of hair. Not just male. Not just female.

With children’s toys, there’s no longer a need to rigidly market to just boys or girls when retailers can instead group their products according to age, brand, and type. It’s a subtle nod to inclusivity, a message to the developing child that it’s OK for them to be them—and that’s a great message to convey to consumers no matter what the product is.

Rufino 1949 Pays Tribute To Its Origins in a Unique Way