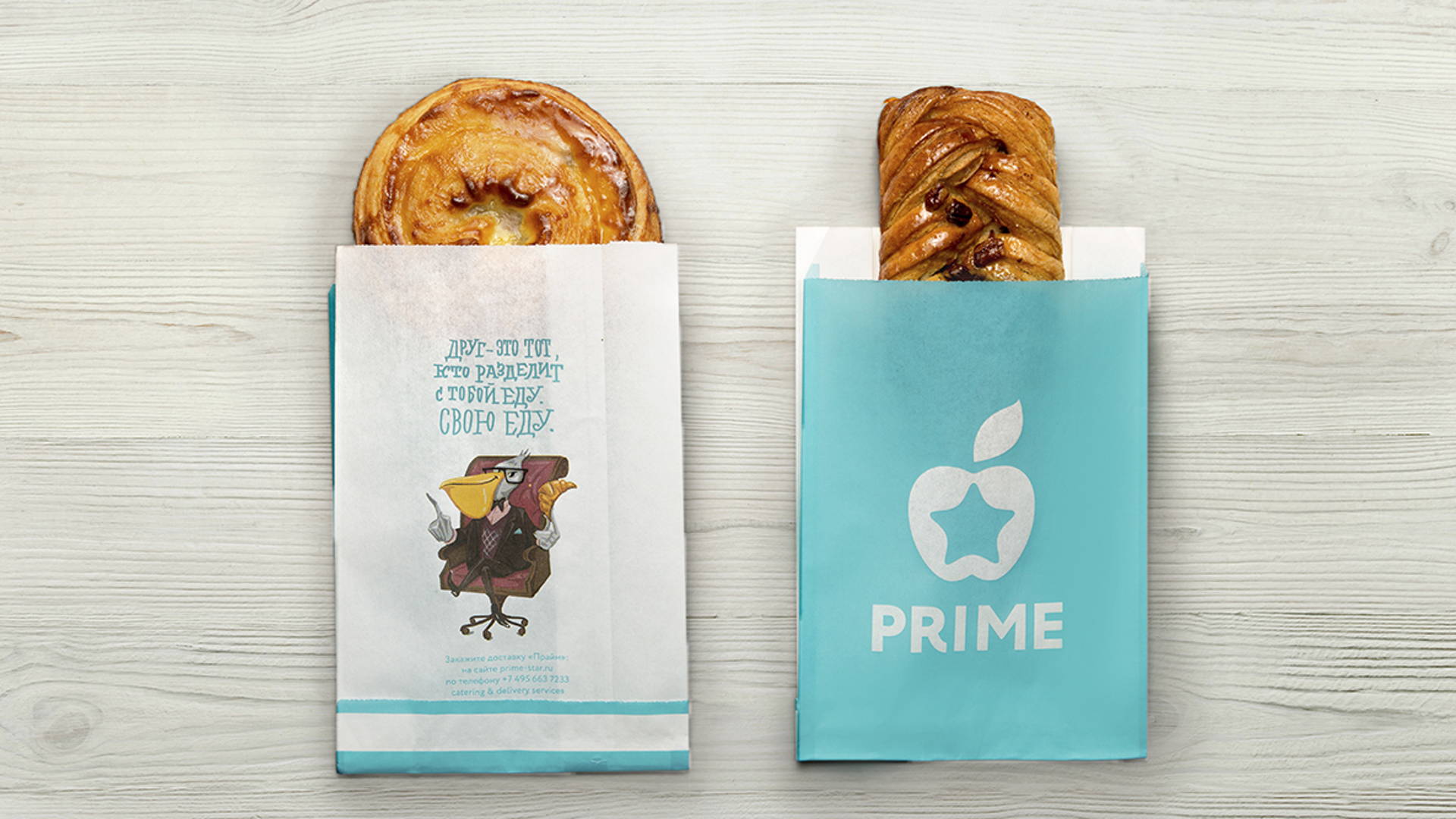 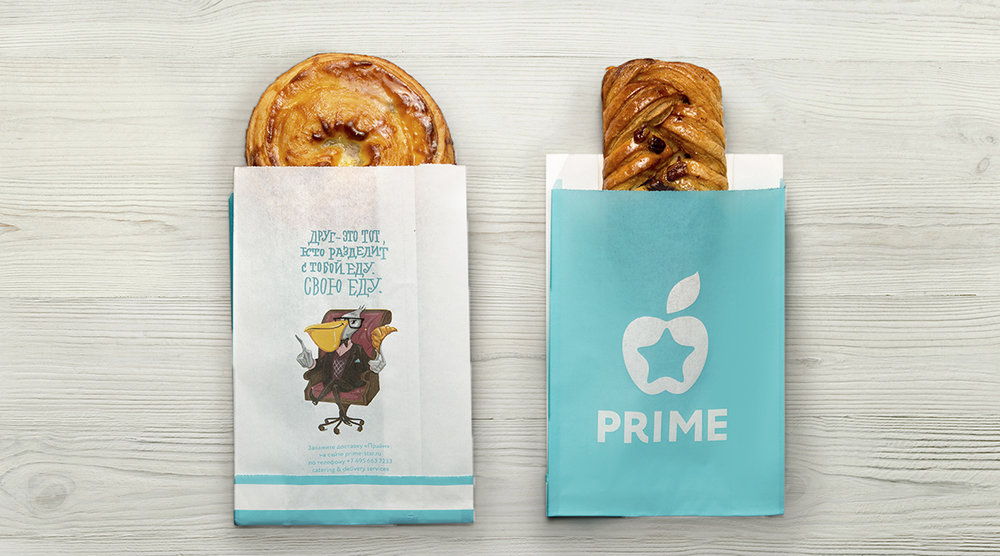 Agency LINII Group has teamed up with Russian café chain PRIME Star in order to come up with this super playful branding and packaging for their line of healthy food and beverages.

“The creative partnership between LINII Group and PRIME dates back to 2014. The studio was asked to create a brand identity that lived up to international standards. Having developed a lively and modern corporate style that is open to experiments and unafraid of laughing at itself, this expressive character was reflected in the packaging.” 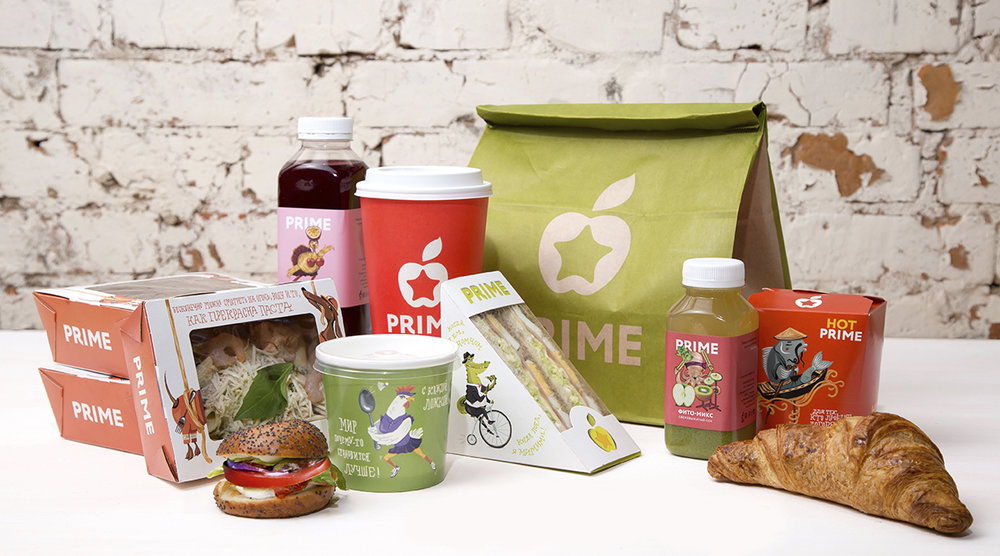 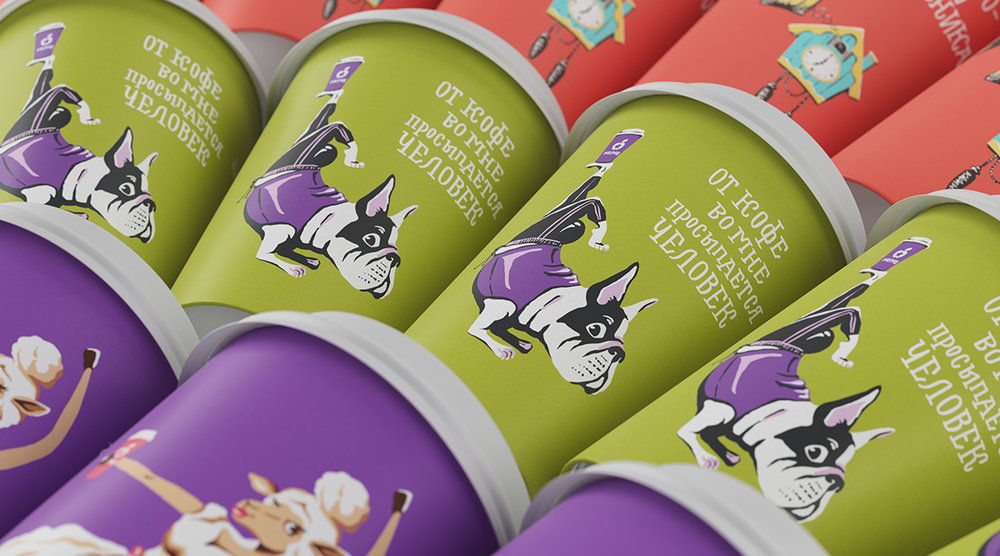 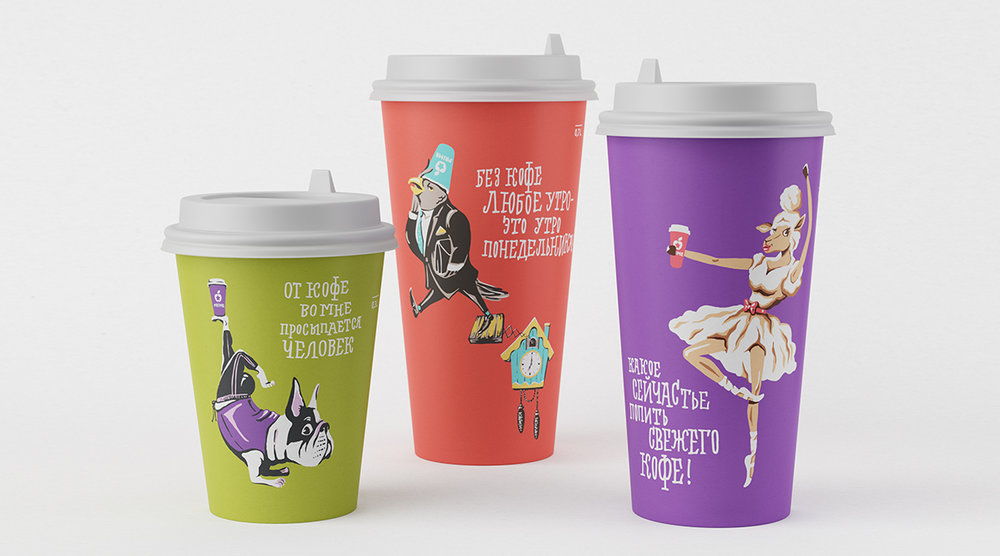 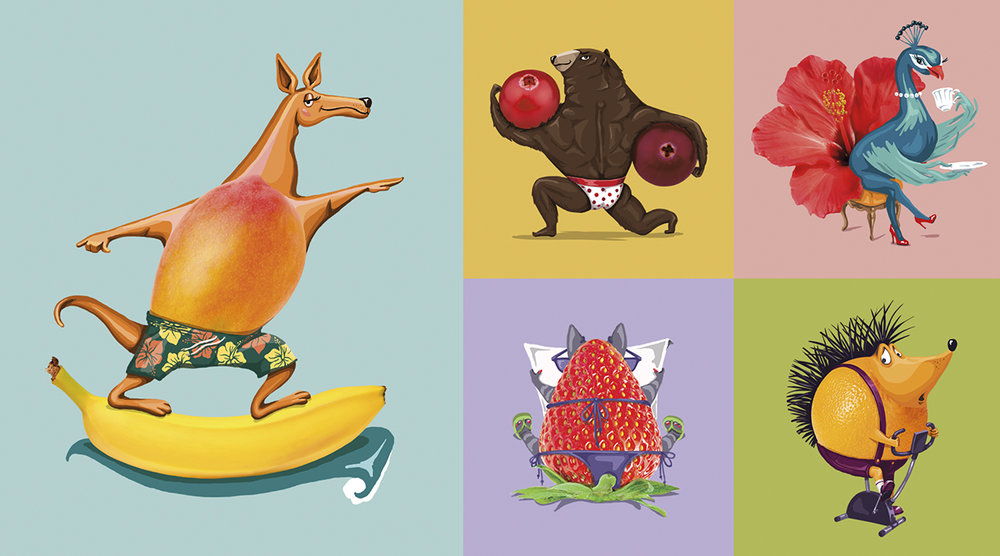 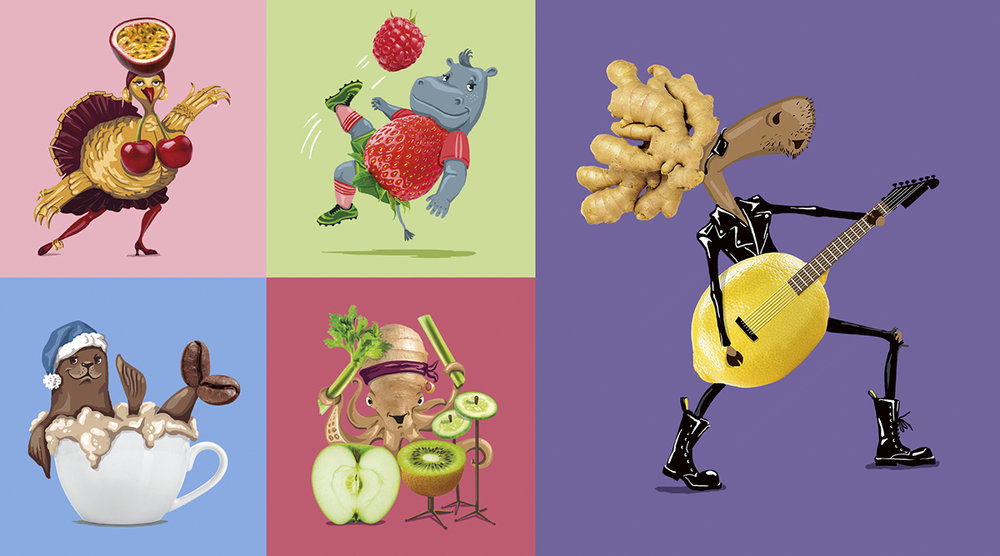 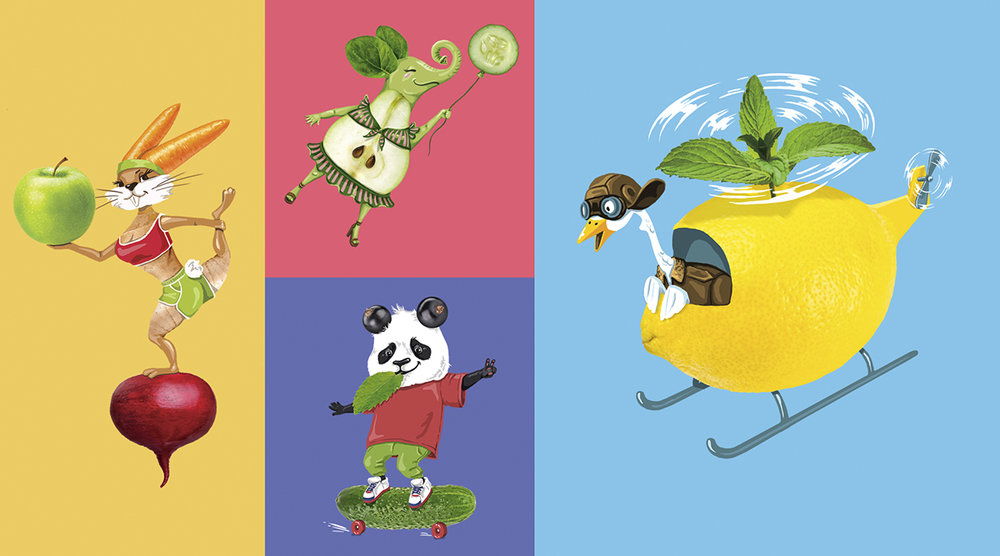 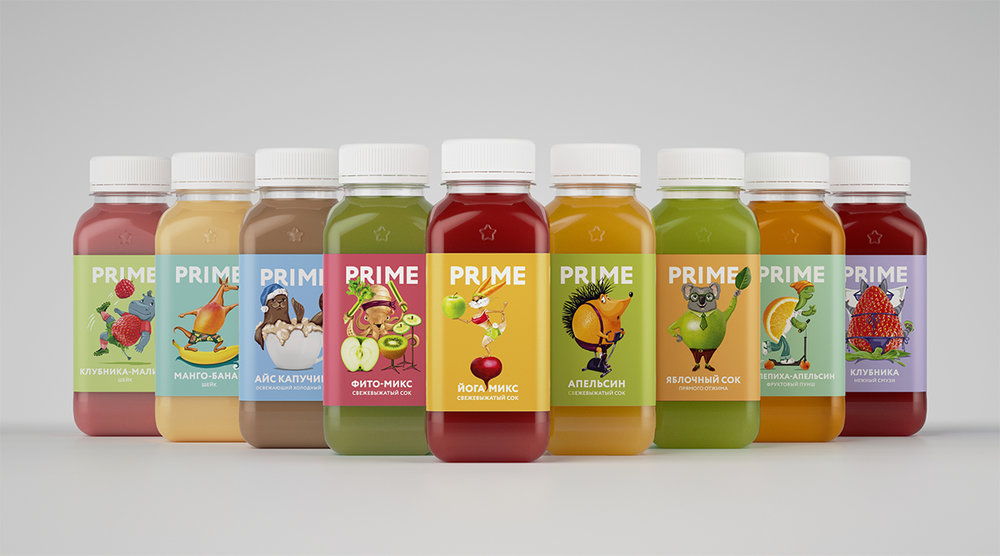 “At the same time, the studio had to work with several limitations concerning the size and details of the packaging. For example, using small labels for products with multiple ingredients inspired an unexpectedly large scope for creative thinking. Within a space of just 5-6 cm2, there had to be room for the ingredients, the company logo and the design itself. For one of the drinks, which contains celery, apple, parsley, kiwi and cucumber, the creation of distinctive characters to personify the drink solved the design problem. Every label is an example of how significant technical restrictions prompted unexpected creative solutions.” 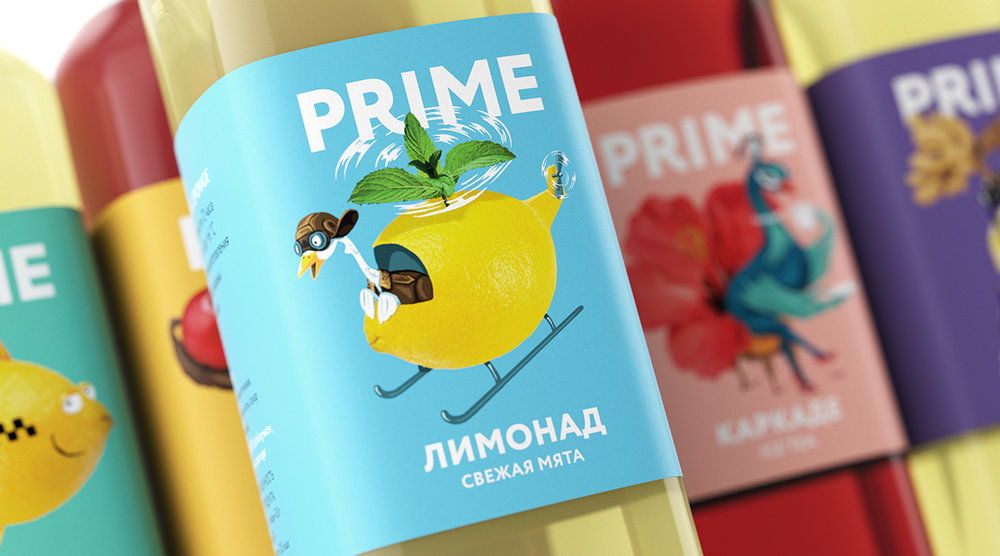 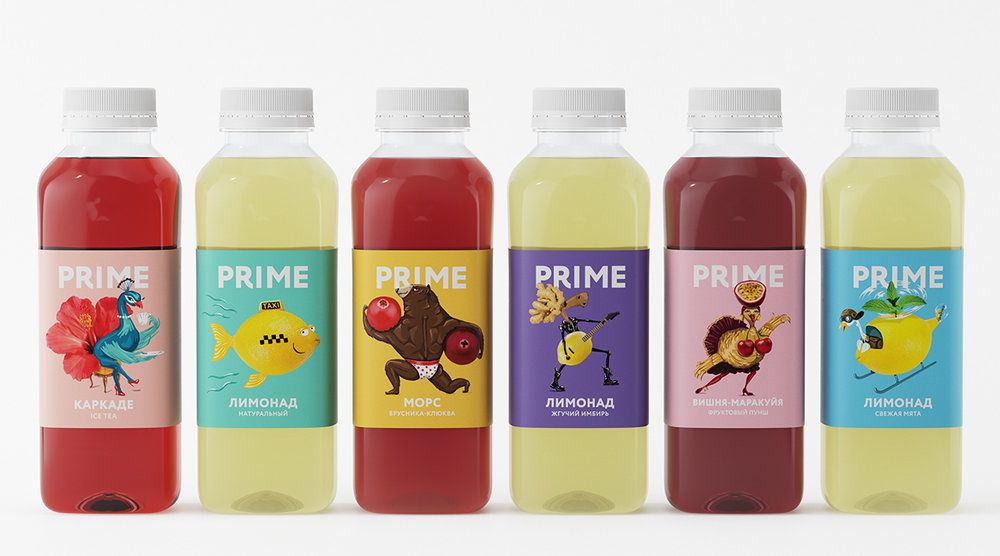 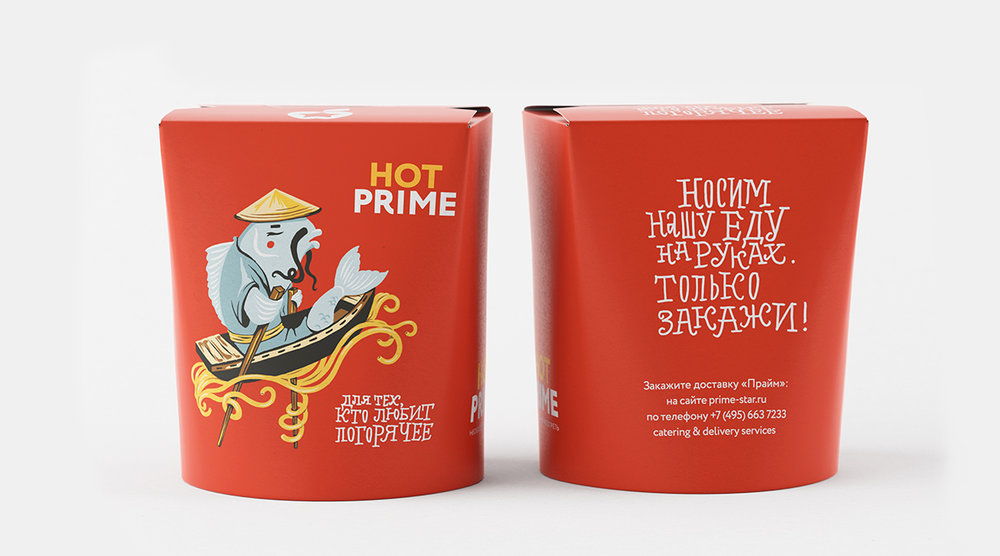 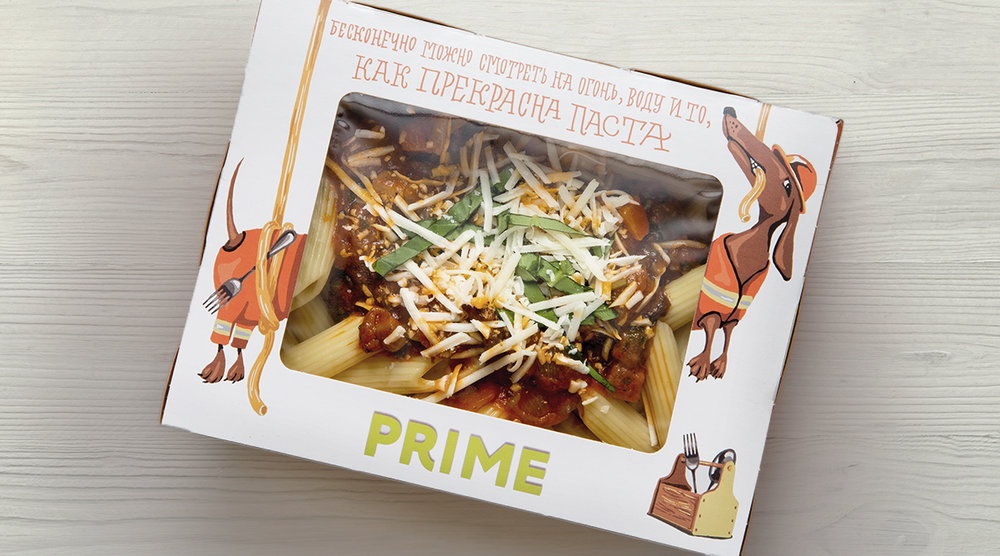 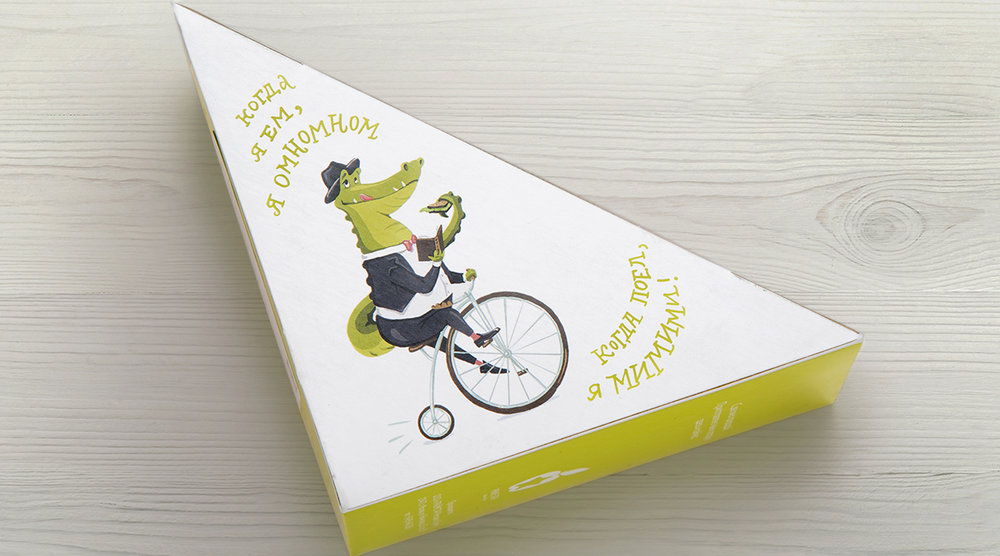 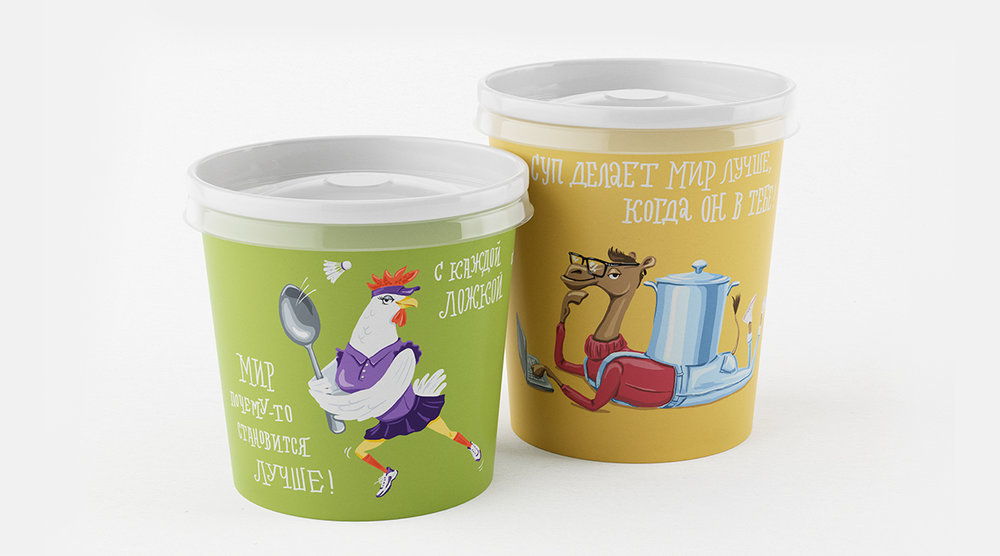 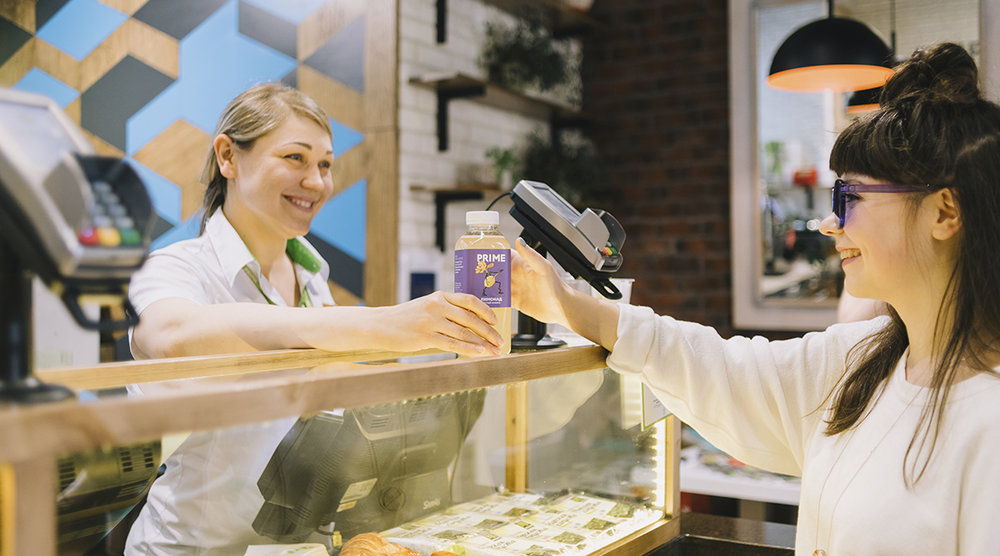 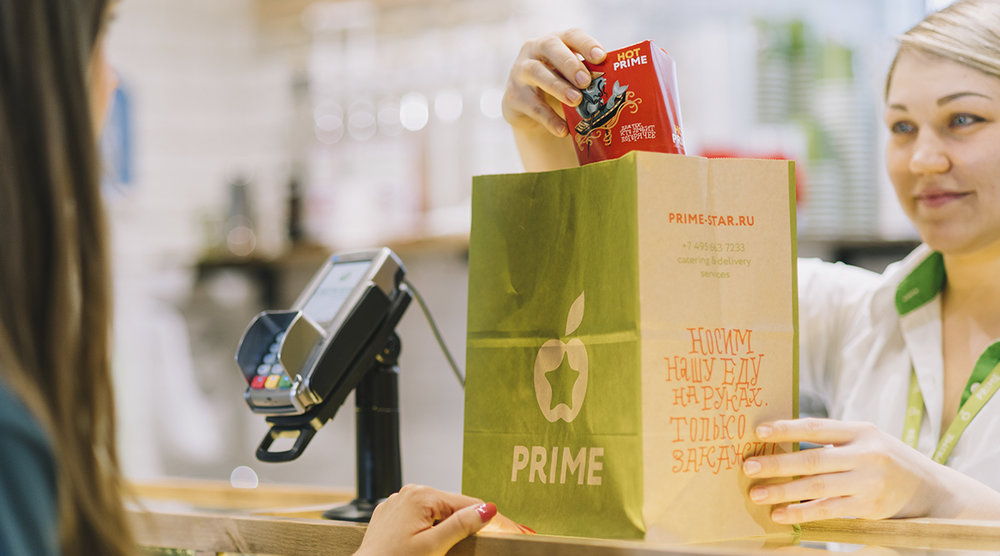 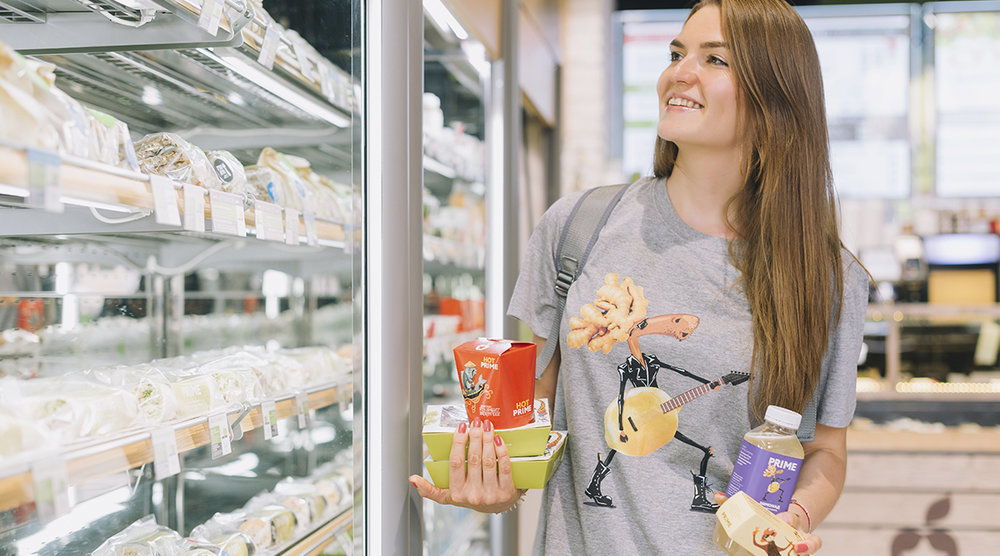 “‘We continued with our earlier series of illustrations based on funny creatures, combined with the ingredients. The images are inspired by the lifestyles and interests of Generation Z. During the working process, we've made more than 600 sketches. It took more than nine months – about 1,500 hours just for the illustrator – and affected 36 positions. Now, the image contains several text elements; the brand has its own language,’ said Mikhail Gubergrits, creative director of LINII Group.” 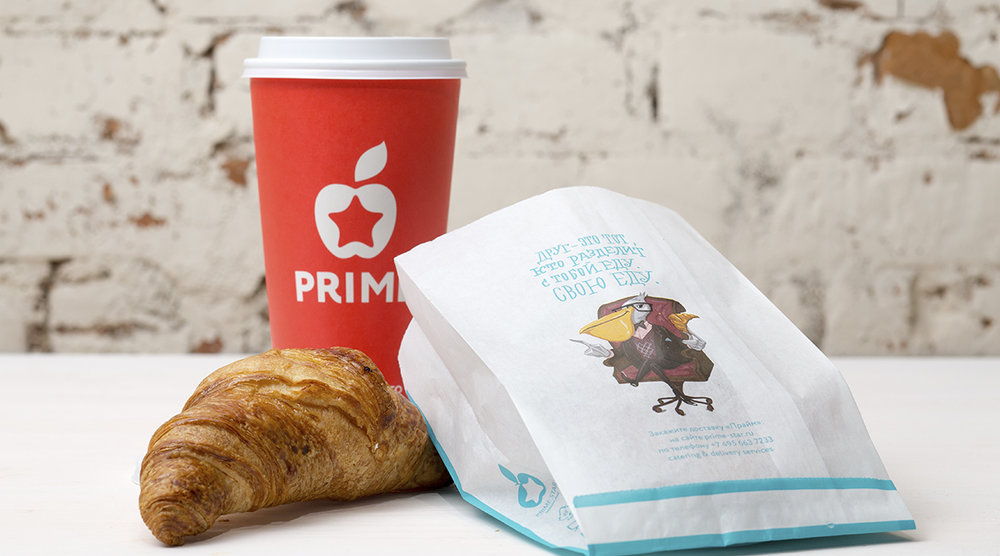 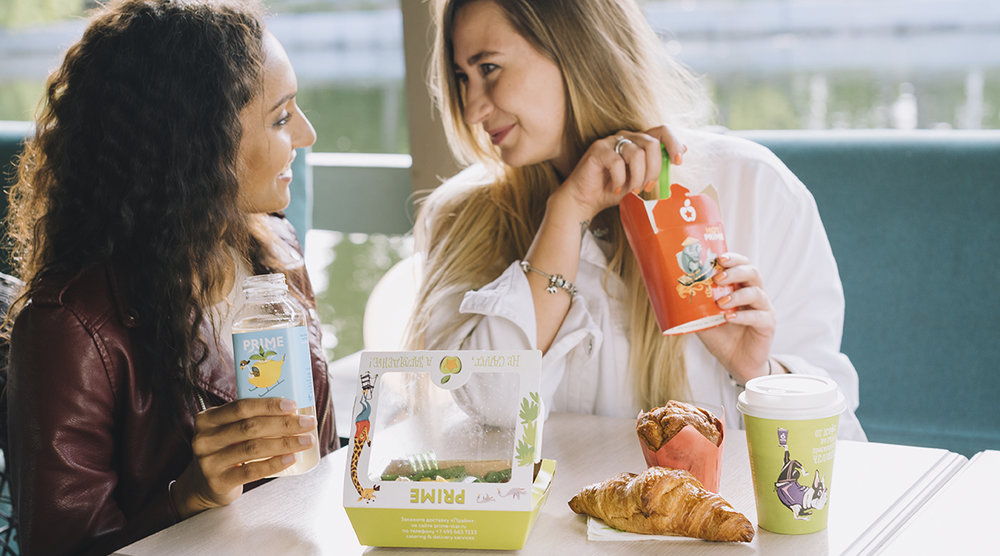 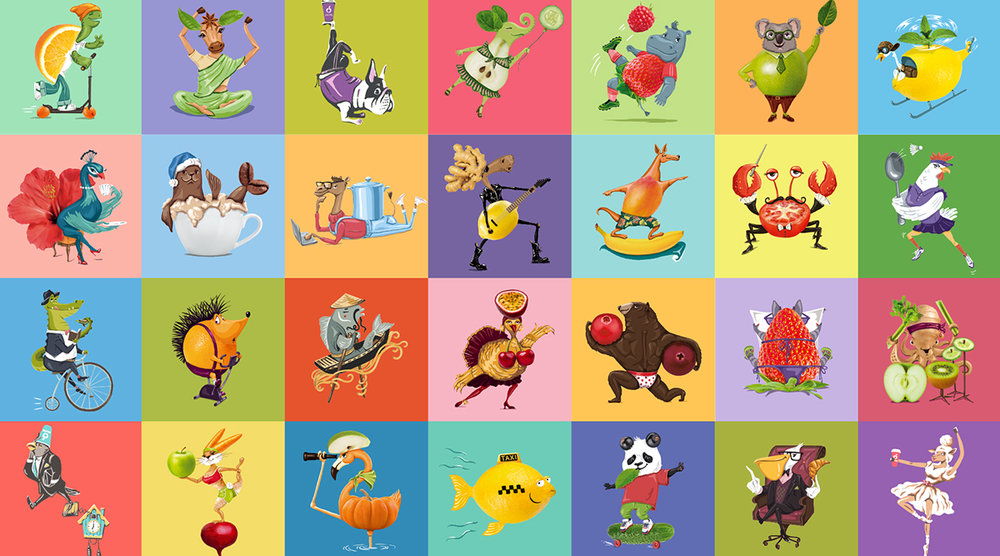 From Head to Tail, LoveTheWild’s Bold Commitment to Transparency