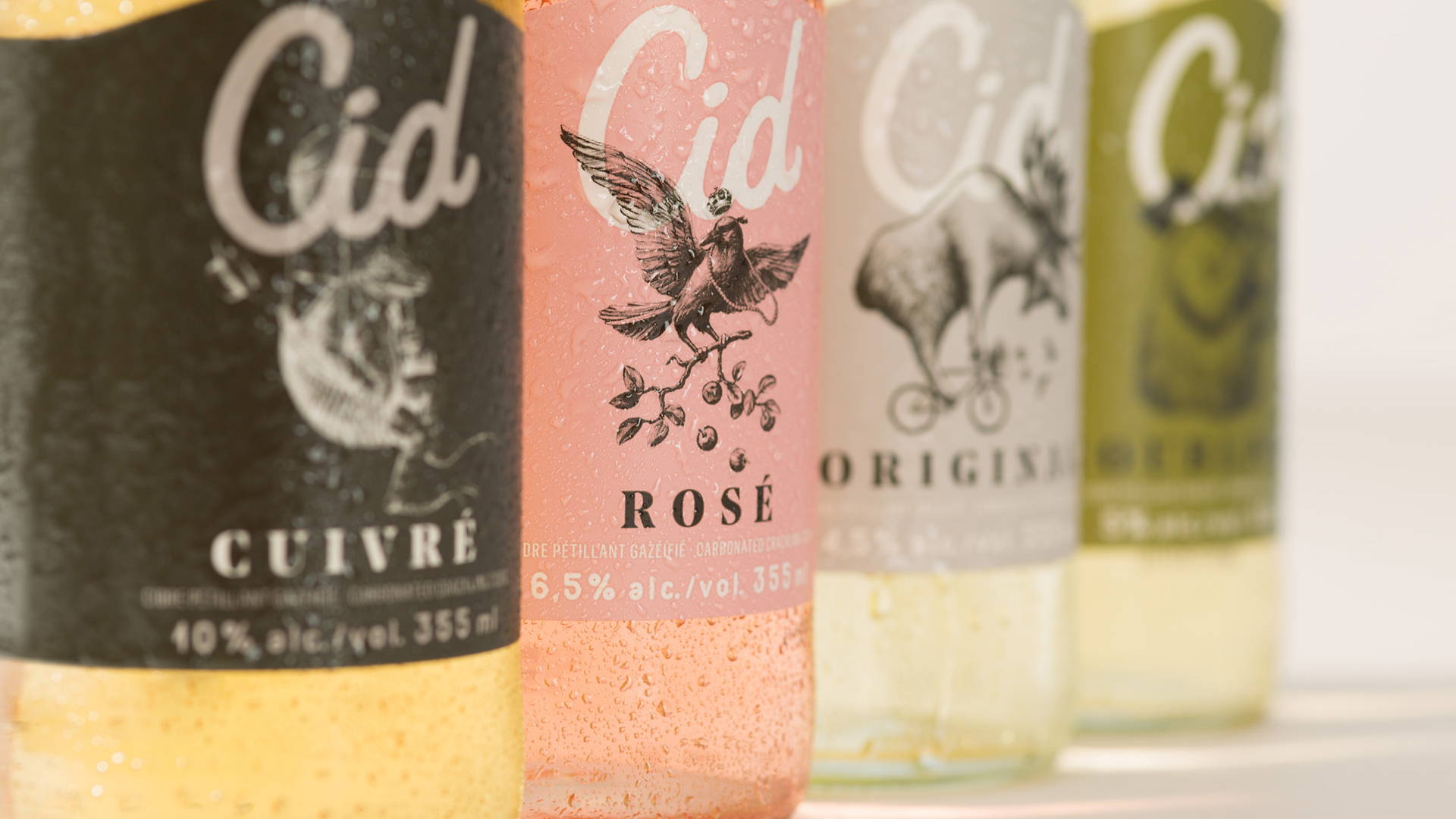 Cid is the Cider Where Classy Meets Fun 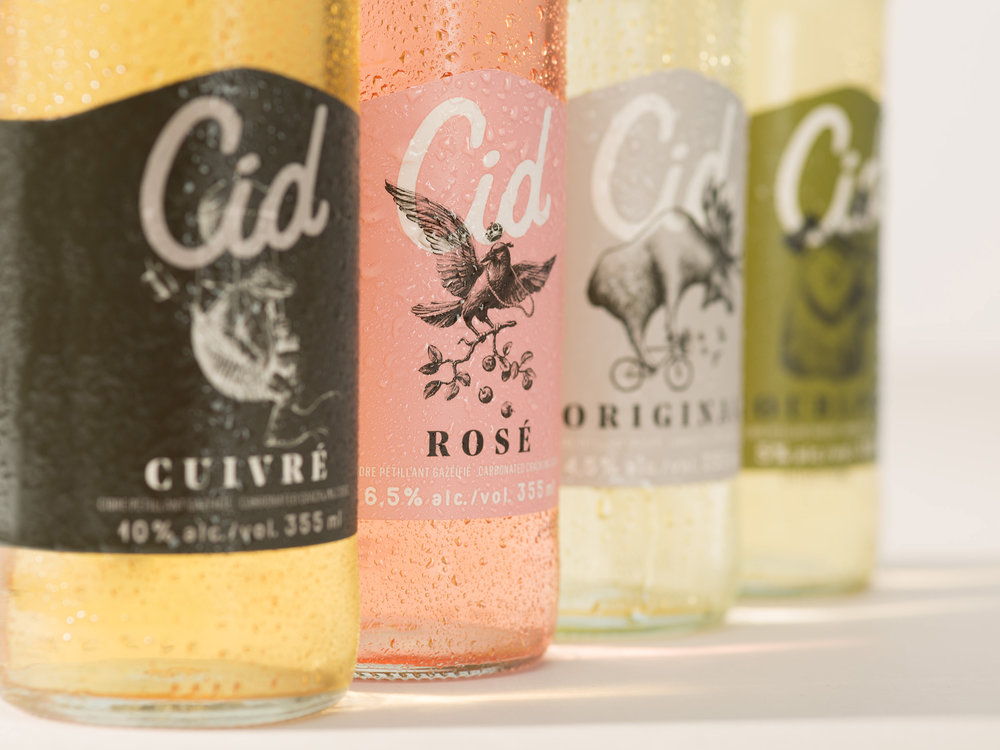 lg2 have designed the playful yet classy packaging for Cid, a craft-beer inspired cider from Canadian-based Cidery Milton.

“With an eye to taking a leading role in the cider renaissance in Québec, Les Vergers de la Colline tasked lg2 with creating its new name and visual identity, as well as with overhauling its brand platform. The cider business was rebranded as Cidery Milton.” 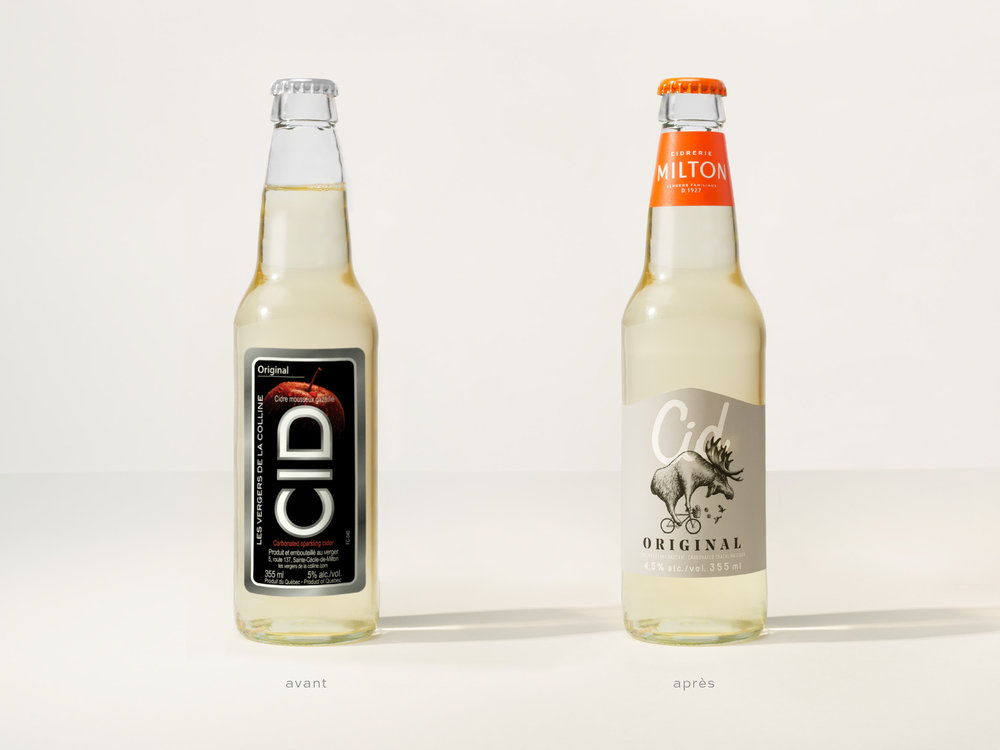 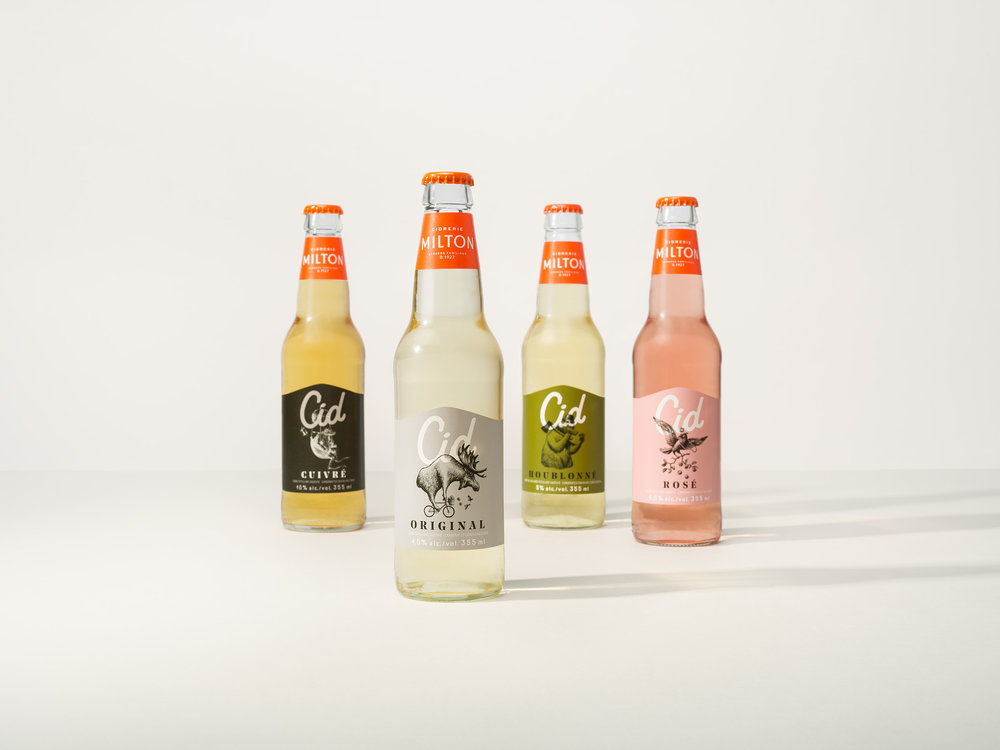 “Cidery Milton then entrusted lg2 with imagining a unique world for their craft beer-inspired line of ciders, Cid. A style that manages to be both classic and fun was created for the range’s new brand image. Four illustrations—each featuring a different animal and an apple—come to life on the packaging in an amusing way. Again, tribute was paid to the company’s boldness while effectively speaking to a younger target.

Cidery Milton’s new identity as well as the Cid product line has been promoted and available on shelves in several Canadian provinces, the U.S. and even Spain since May 2017.” 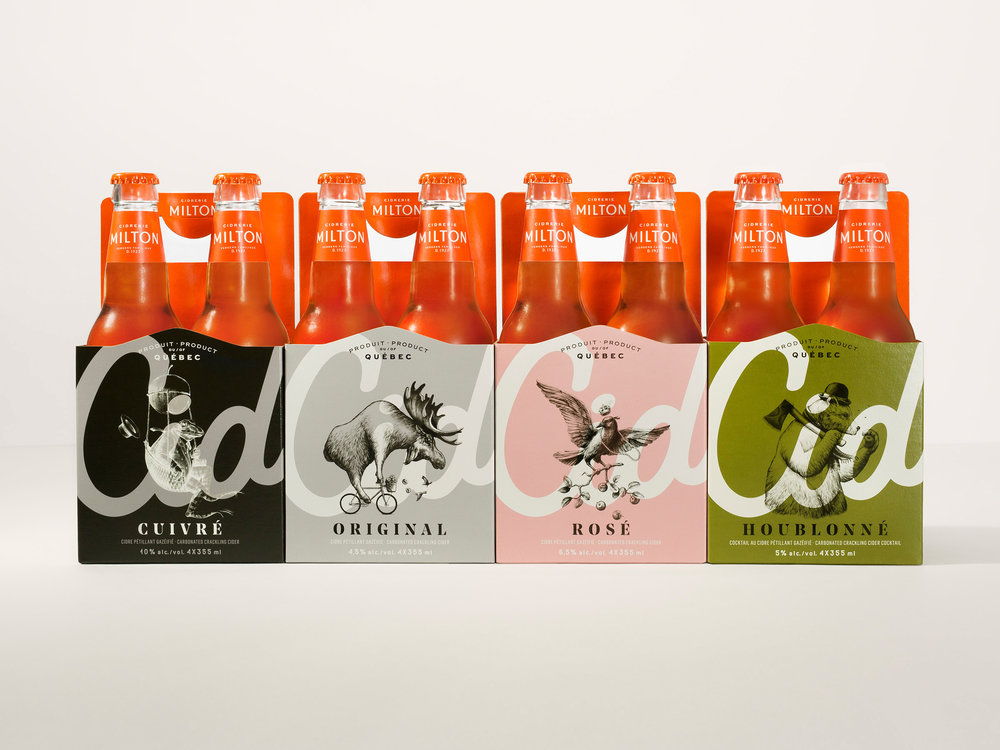 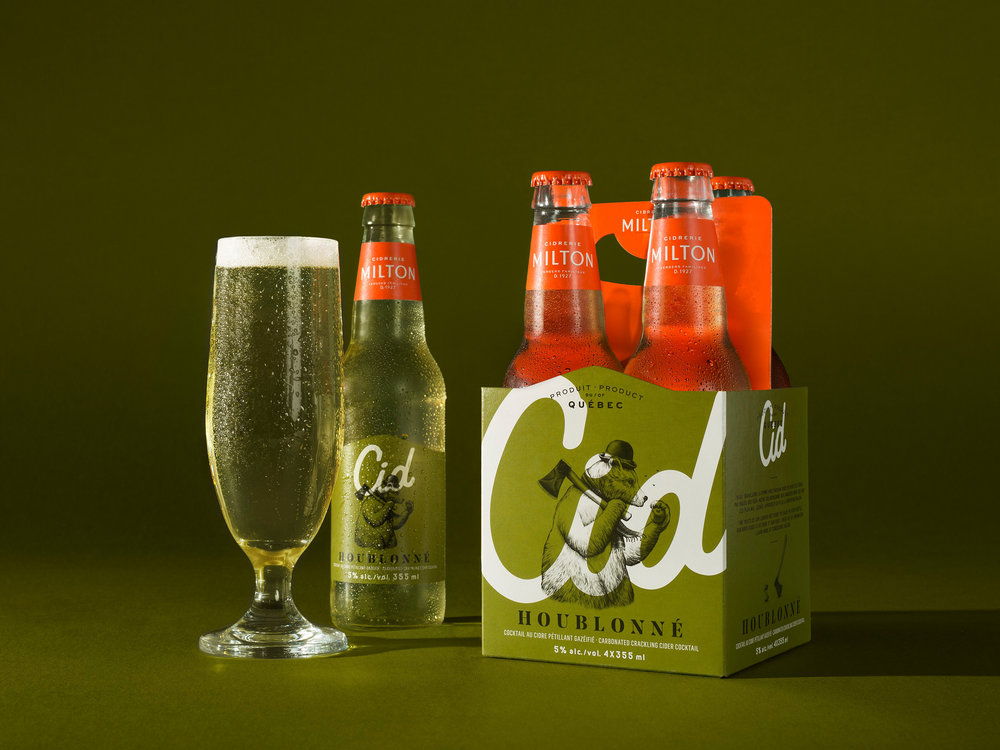 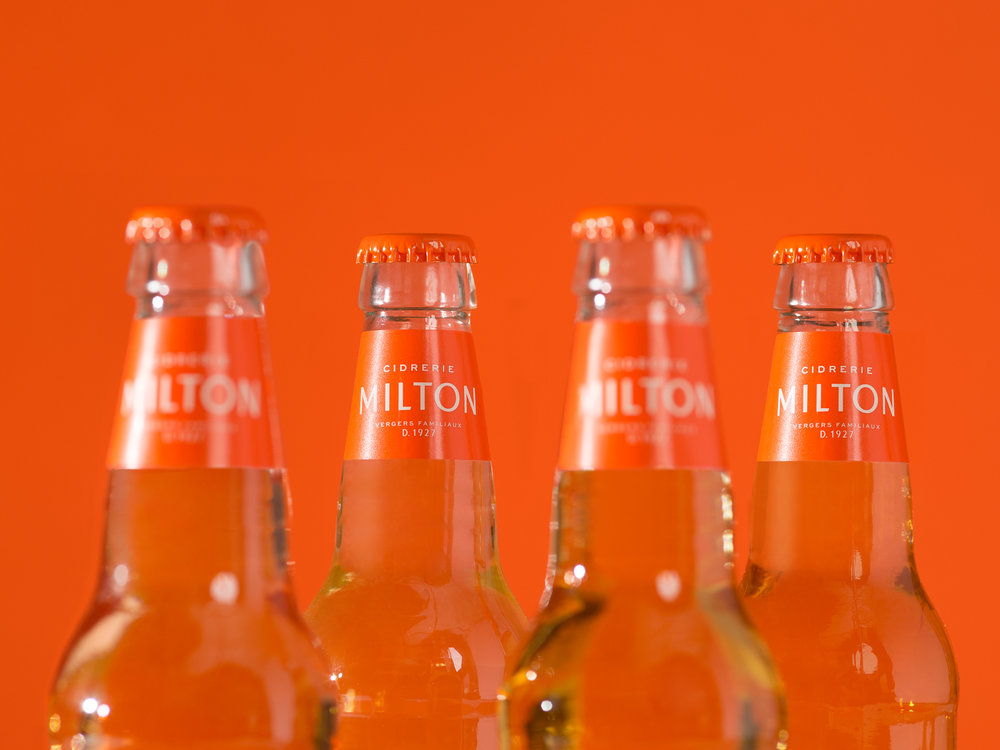 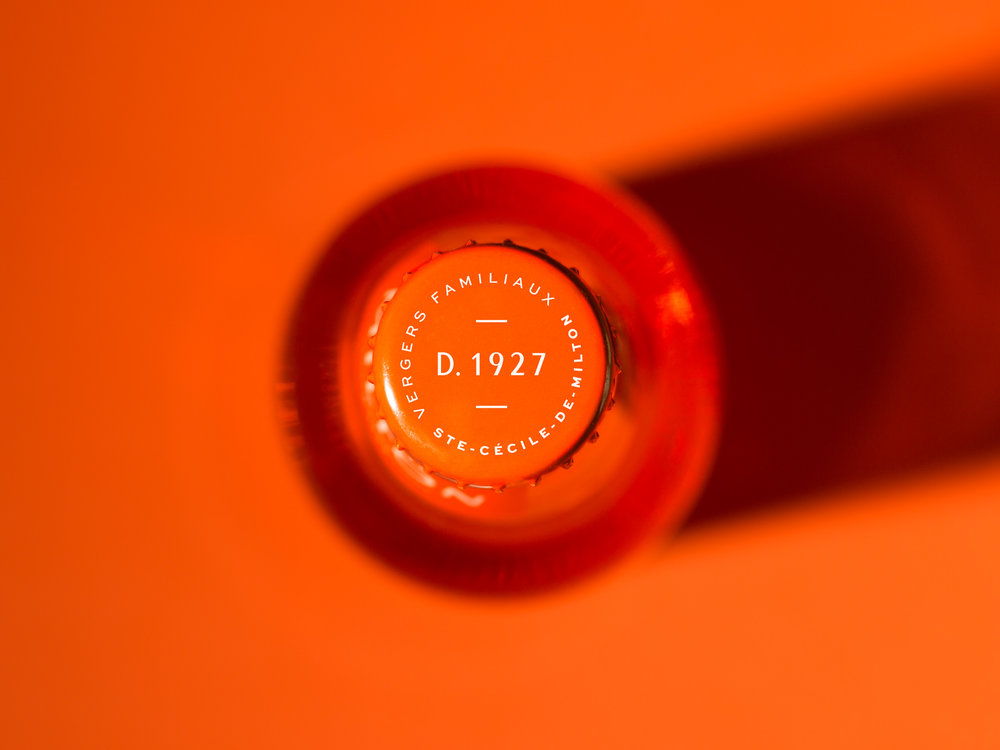 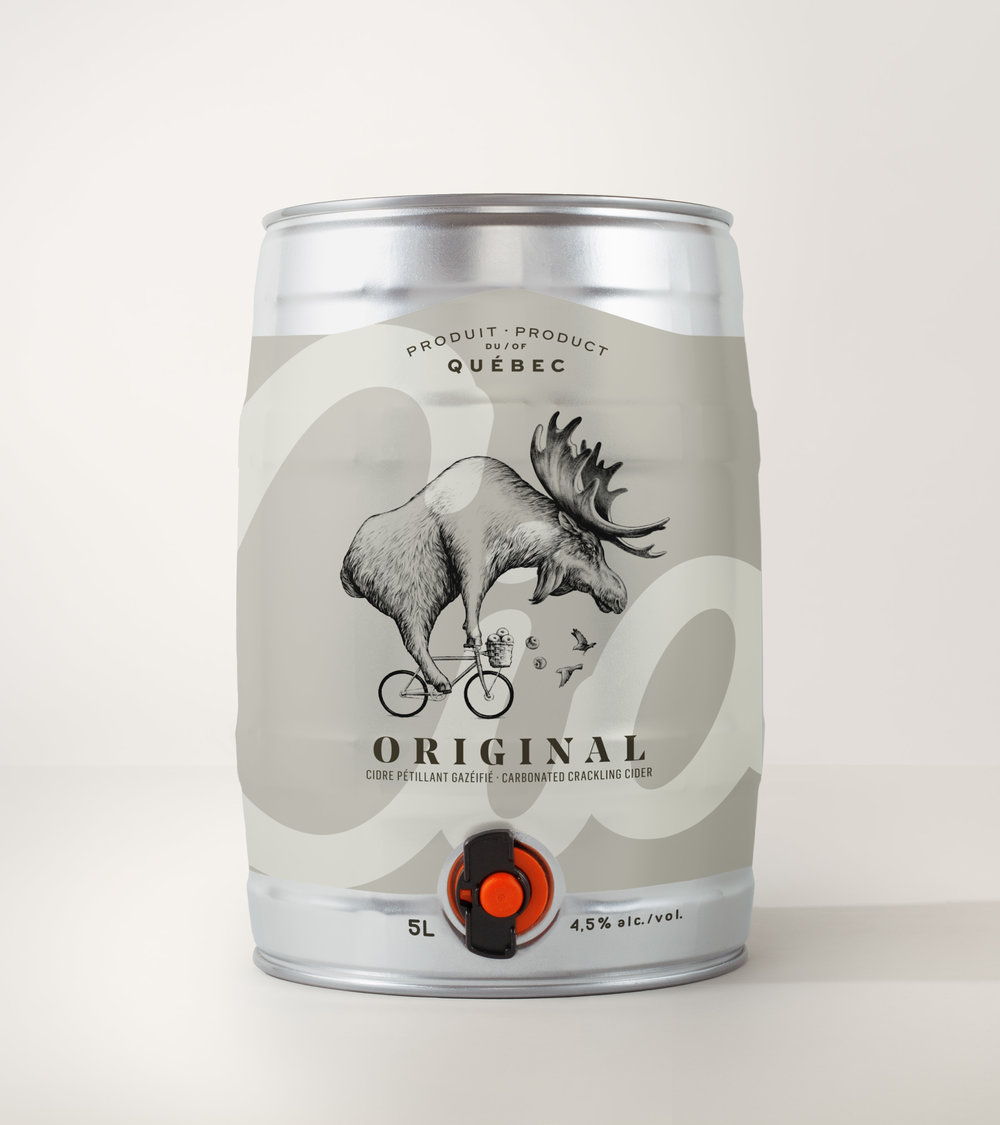 With Designtorget What You See is Definitely What You Get