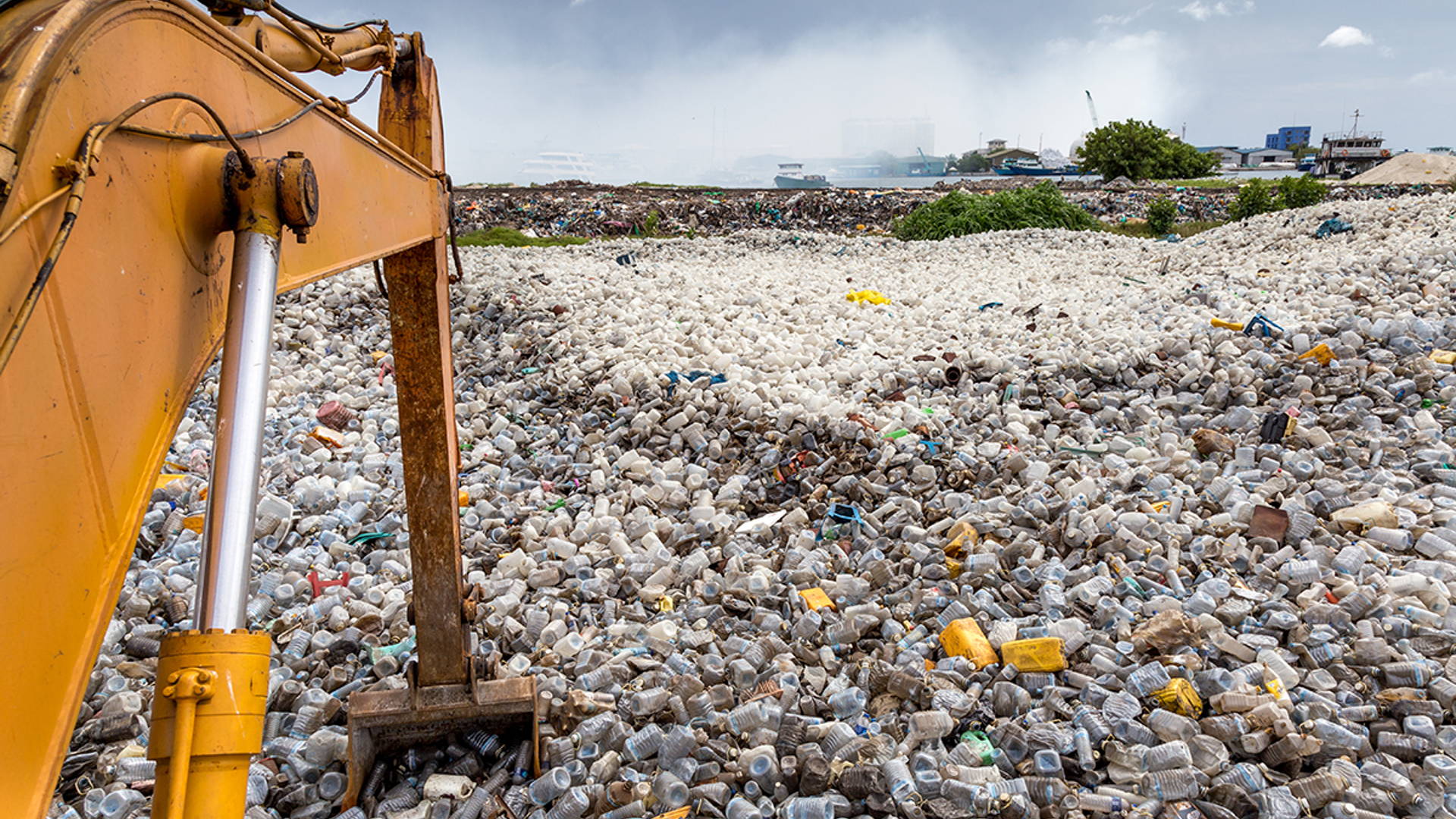 Packaging Rethink is Central to a Plastic-Free Future 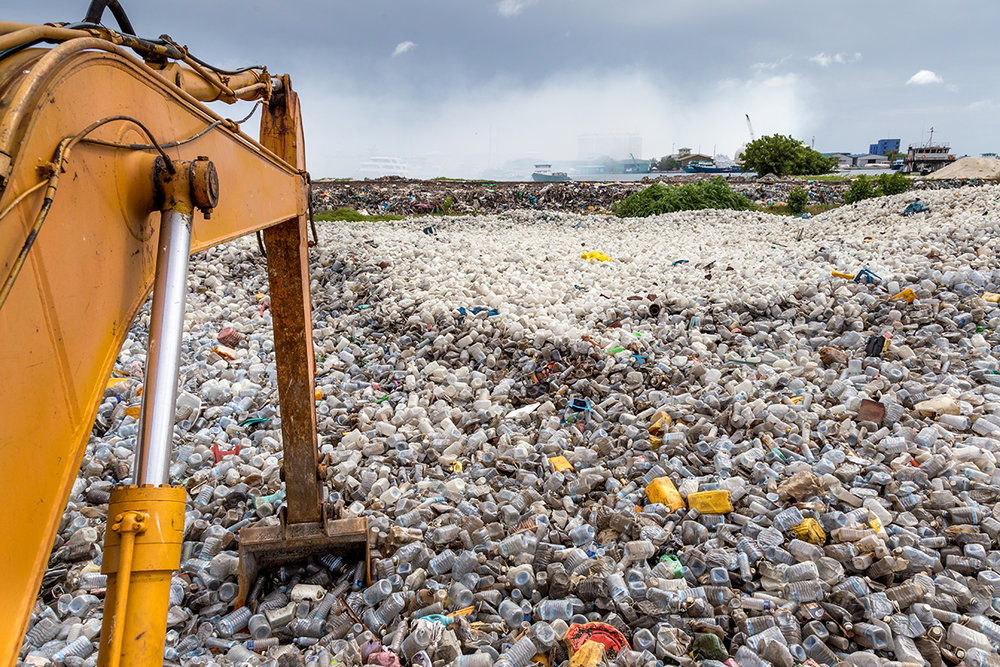 A decade ago carbon offsetting was the in thing. Multinationals queued up to invest in projects that would delay the onset of manmade climate change. Even activities as polluting as Formula 1 racing could be declared carbon neutral if its proprietors were willing to dig deep enough. Signed in 1997, the Kyoto Protocol encouraged sovereign states to get in on the act, with both industrialised and emerging nations ploughing billions into carbon offset schemes.

While the noughties (2000-2009) heralded a period of decisive government and corporate action to call time on climate change, the crisis of plastic pollution was barely on the radar for most. Statistics published last month revealed that mankind has produced more than nine billion tonnes of plastic since the Second World War. According to McKinsey, the global quantity of plastic in the ocean could nearly double to 250 million tonnes within eight years.

While carbon offsetting represents an innovative solution to global warming, few such quick fixes exist for our collective plastic problem. Companies can’t simply write a cheque to absolve themselves of responsibility for the endless reams of plastic that end up suffocating our ocean, blighting our countryside and poisoning our food. Once a plastic bottle, bag or carton is manufactured, it stays in the environment forever.

If George Washington had purchased a polyethylene bottle of Coca-Cola on his way home from the Philadelphia Convention and later thrown it in the trash, it would still be on the earth today.

Plastic is an extraordinary material and its very durability makes it hugely useful in industries like medical science and aviation. But for food and drink packaging, it is the wrong material of choice. 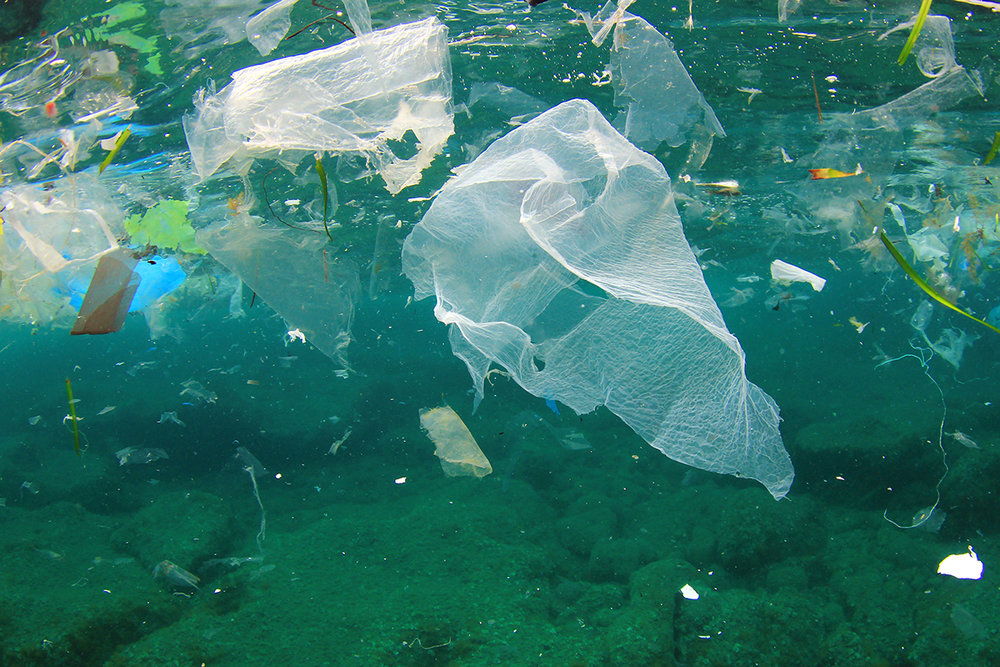 So what is to be done? Recycling is often heralded as the answer to the plastic crisis, and this is what international FMCG brands are currently allocating their CSR spend to. Certainly, it’s preferable for a plastic bottle to end up in a recycling plant rather than the ocean. But every piece of plastic—unless it has been burned—still exists. A durable, long-term solution to the plastic crisis is unlikely to be found in recycling alone. With 9 billion tonnes already on our planet, we are never going to catch up.

Plastics derived from plants are sometimes cited as viable alternatives to fossil fuel packaging. Yet many plastics labelled biodegradable will only break down in temperatures of 50°C. So called eco or bio-plastics create plastic that is bioidentical to traditional fossil fuel plastics, and share similar toxic properties. Many of the maize-based bioplastics are also exacerbating the global food crisis by taking over huge swathes of land previously used to grow crops for human consumption. The reality is that sustainable plastic is still plastic—it only ticks one box and that is not the box called “human health.” 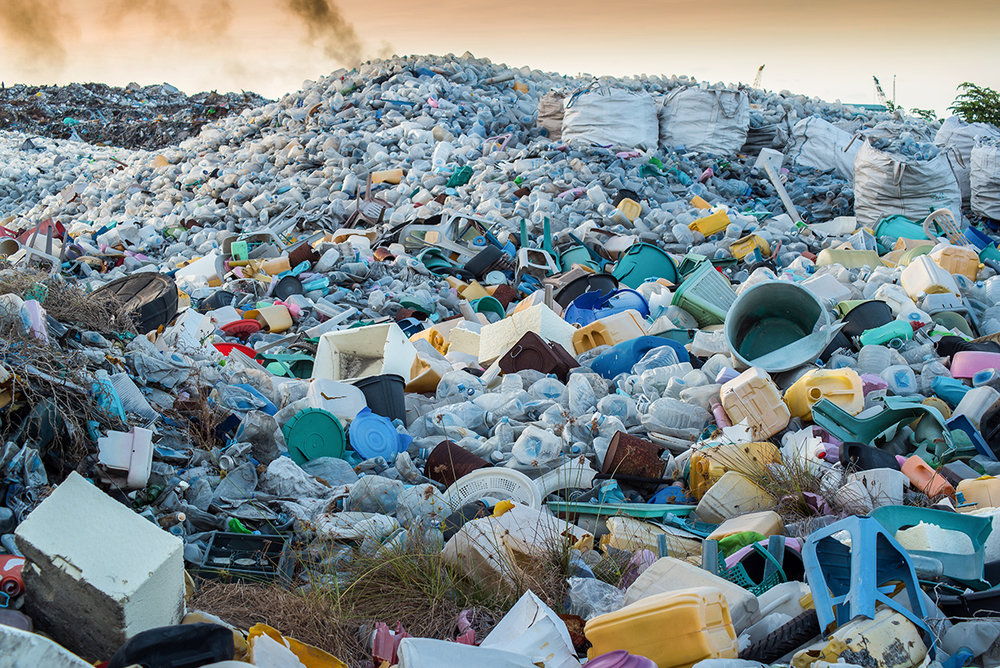 The answer, then, is clear. Mankind must use less plastic.

In March this year I co-founded campaign group A Plastic Planet in a bid to turn the tide on plastic pollution. We want to inspire a paradigm shift away from plastic packaging to more ecologically sound alternatives. A London-based outfit, the campaign’s initial aim is to persuade UK supermarkets to introduce a Plastic Free Aisle in their stores. We will then take our message to grocery retailers in the US.

We all have a plastic footprint; it is our unavoidable legacy. But we can all be part of the change that is about to happen. In adopting a pro-business, pro-industry approach, A Plastic Planet is working with packaging designers both in the UK and US to promote plastic-free pack design. We want to hear from packaging designers who are pioneering new plastic-free solutions for the food and beverage market. We created this plastic disaster together and we will solve it together. By working collaboratively to find innovative solutions to the throwaway packaging crisis, we can begin to forge a more sustainable, healthier, plastic-free future for generations to come. 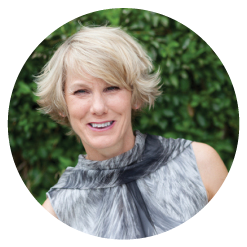 Sian SutherlandSian Sutherland is Co-Founder of campaign group A Plastic Planet. To find out more about the campaign for a Plastic Free Aisle, please visit aplasticplanet.com

Sunday Folks Branches Out With New Line of Sweets