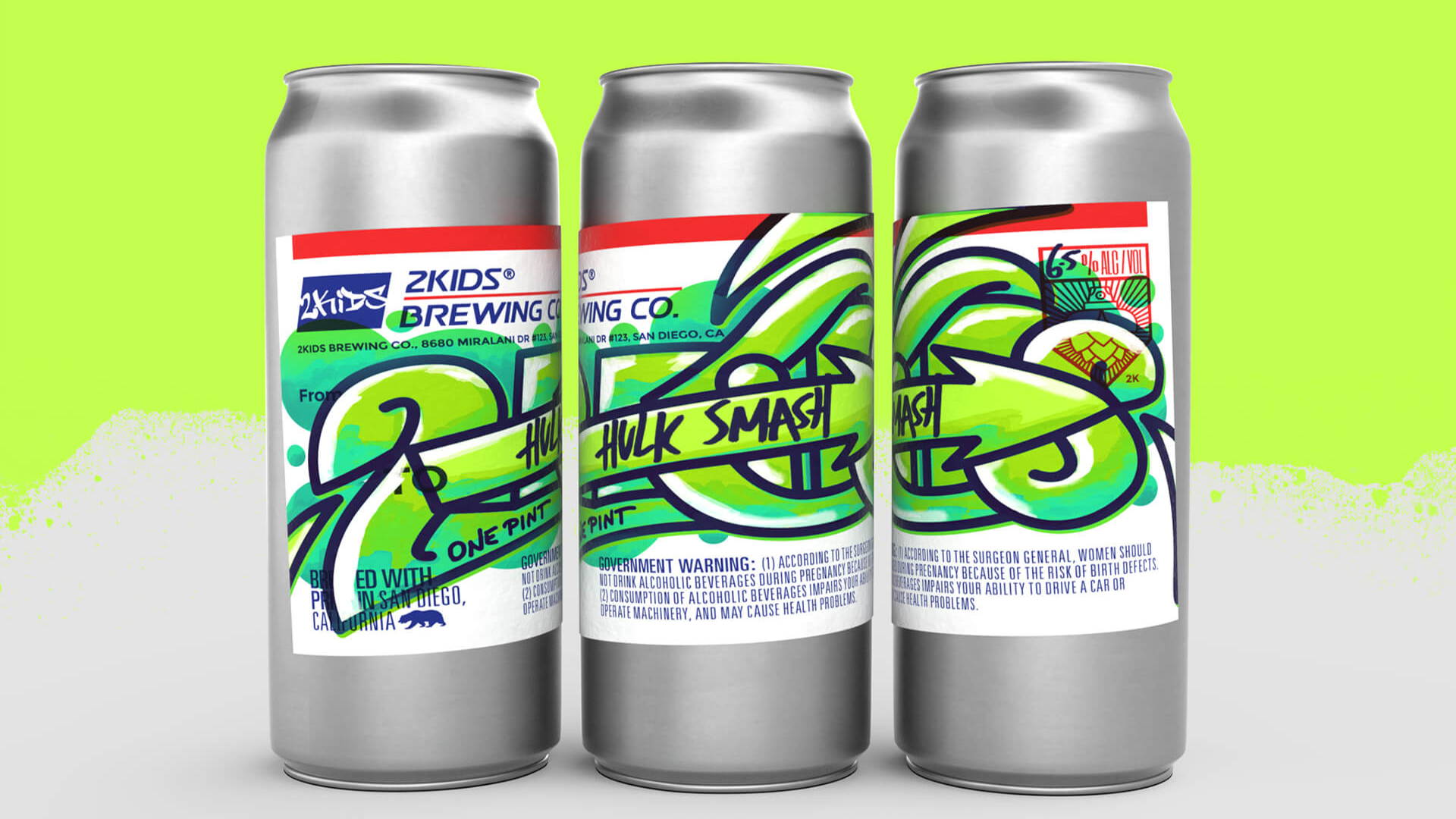 Calling All Street Art Lovers: This Just Might Be The Brew For You 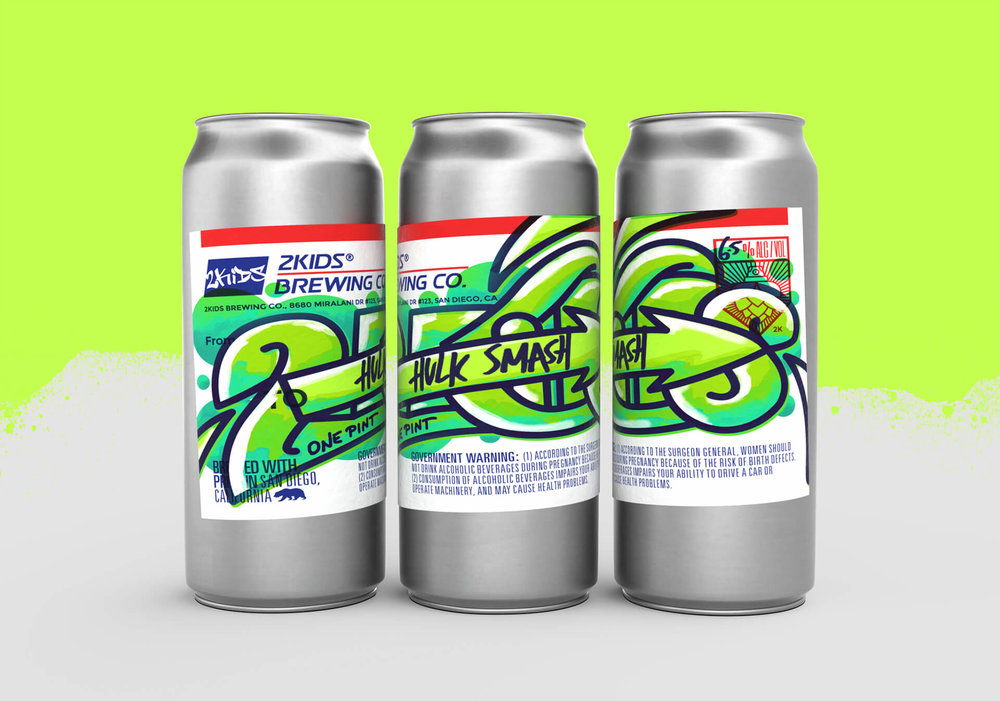 Chargefield has teamed up with local San Diego brewery 2Kids Brewing Co. to create the packaging for these eye-catching, graffiti-inspired brews.

“2Kids Brewing Co. is a graffiti-themed nanobrewery in San Diego, serving extremely small batch tasty and unusual ales. Looking to do small runs of cans, the brewery needed a series of labels that could be written on, displaying the beer name and alcohol content.” 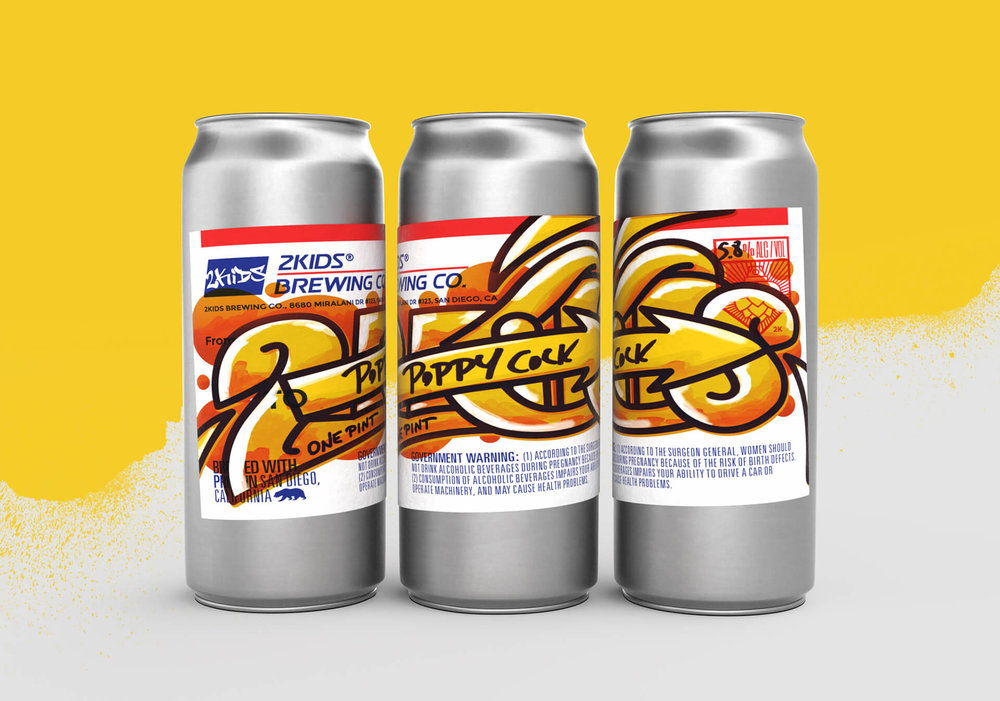 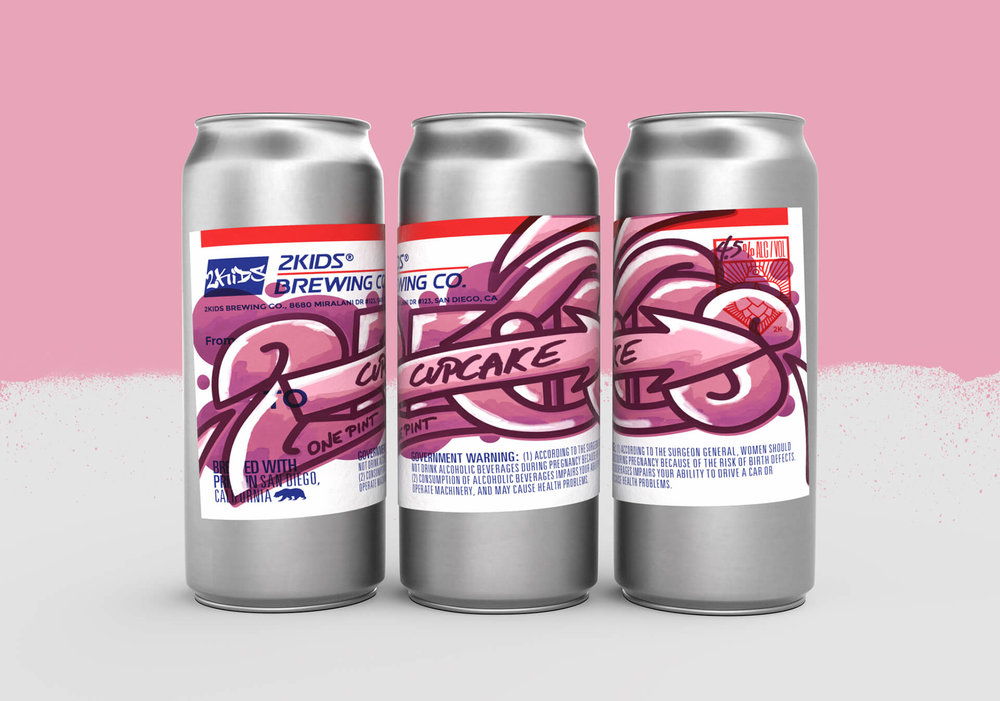 “As the brewery has a street art theme, we tapped into that to develop a system of stickers that are based on ‘slaps’, aka sticker street art. Slaps allow artists to pre-make stickers and slap them around the city quickly. While a variety of stickers are used by artists to do this, some of the most popular are freely available, such as the United States Postal Service's label 228 or name tags.

4 coloured labels were created in the vein of the 228 label, implementing natural areas to scrawl beer names and alcohol content, along with a hop/spray paint can indicia to replace USPS' international express priority graphic.” 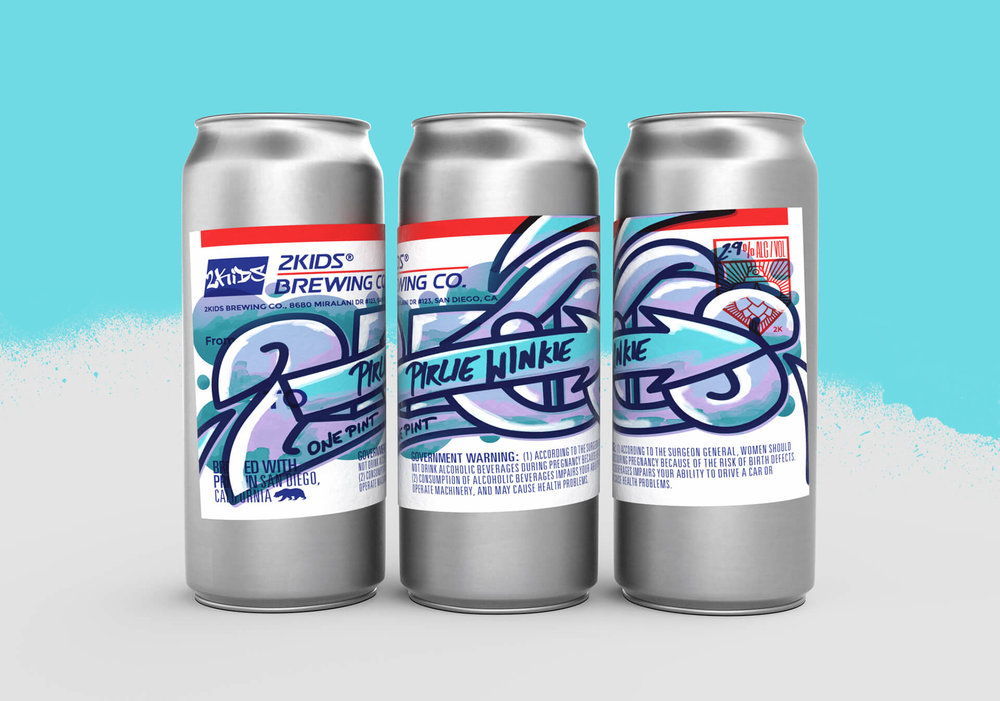 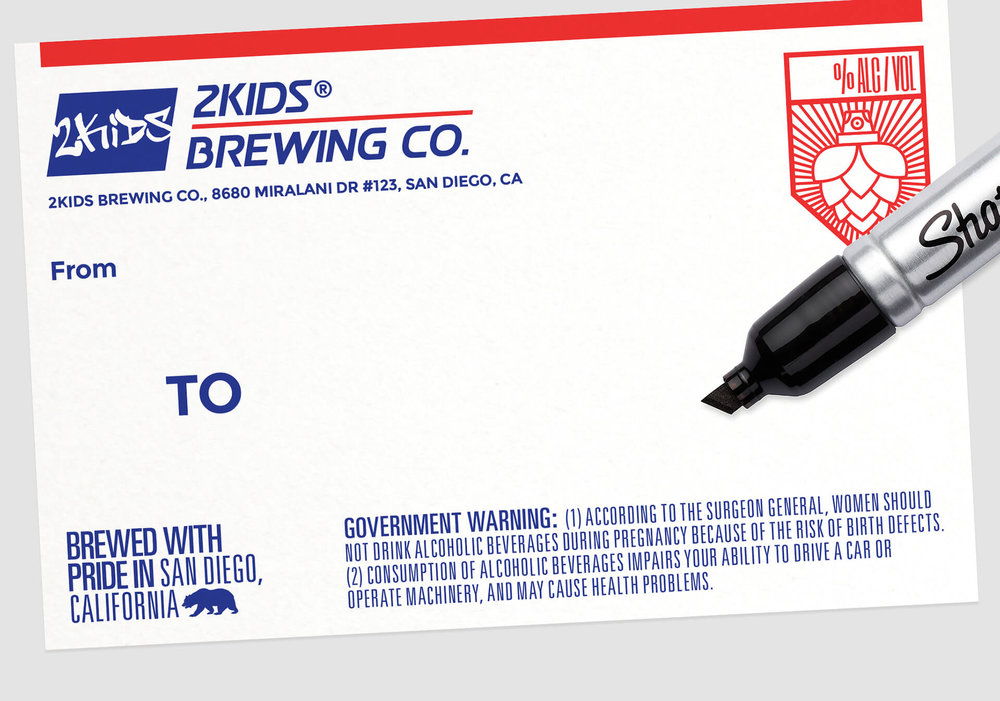 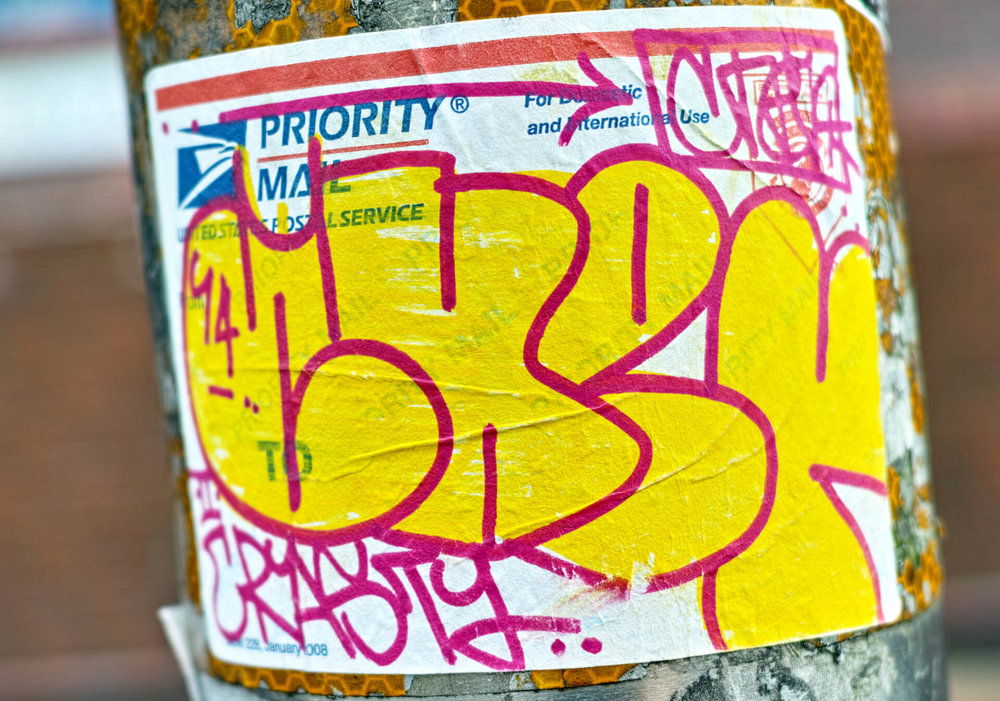 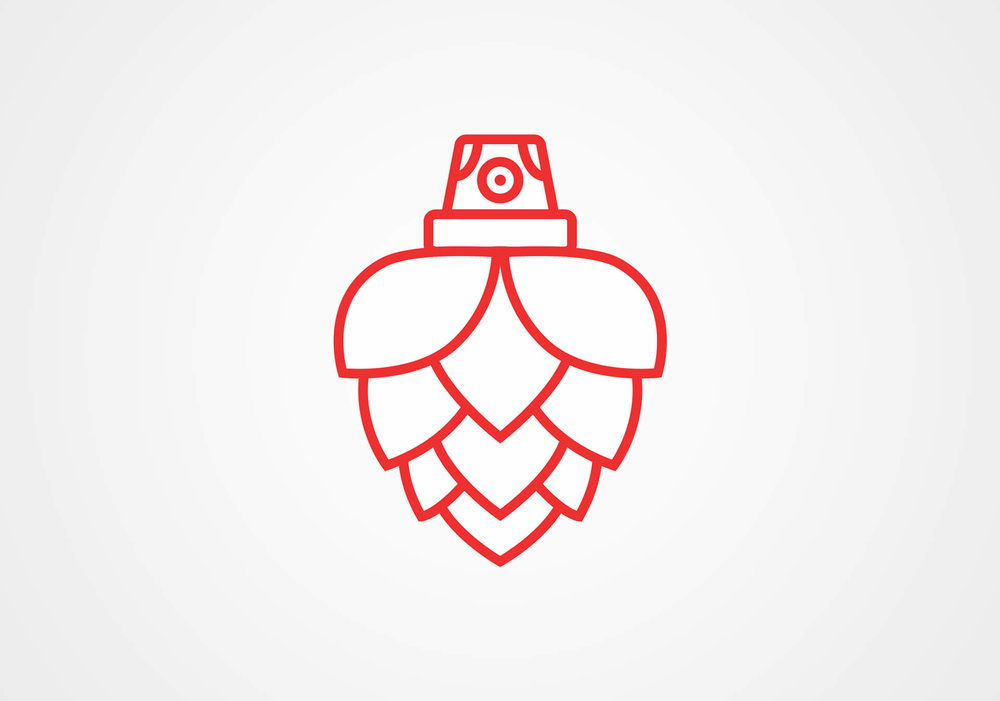 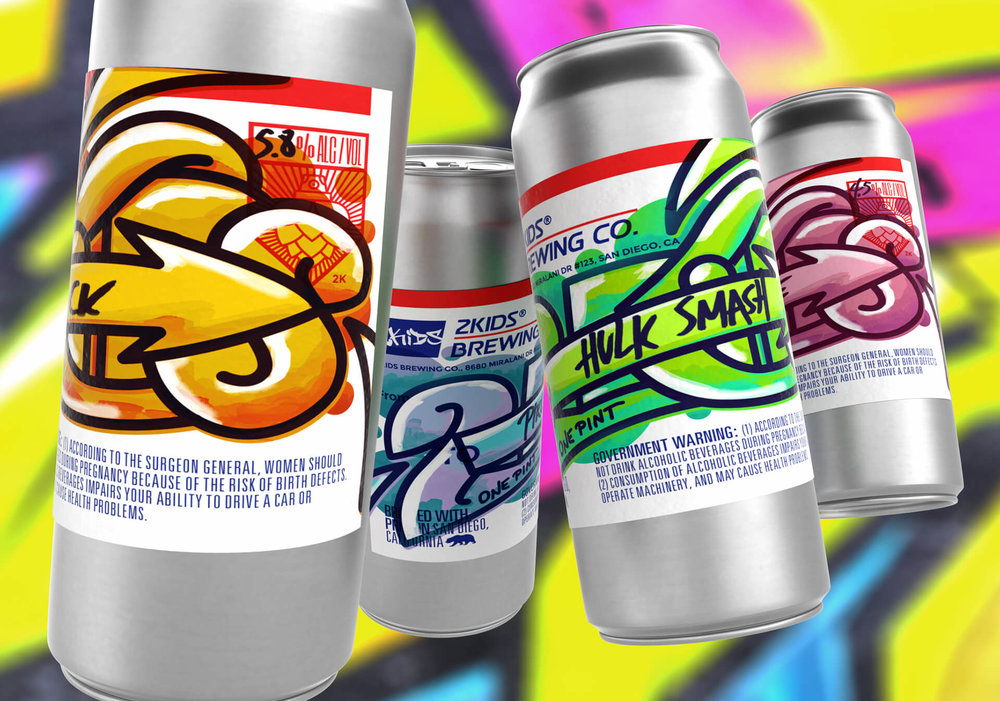