Don’t F*ck the Ocean: About the Clever Sex Toy Packaging that can Help Save our Seas 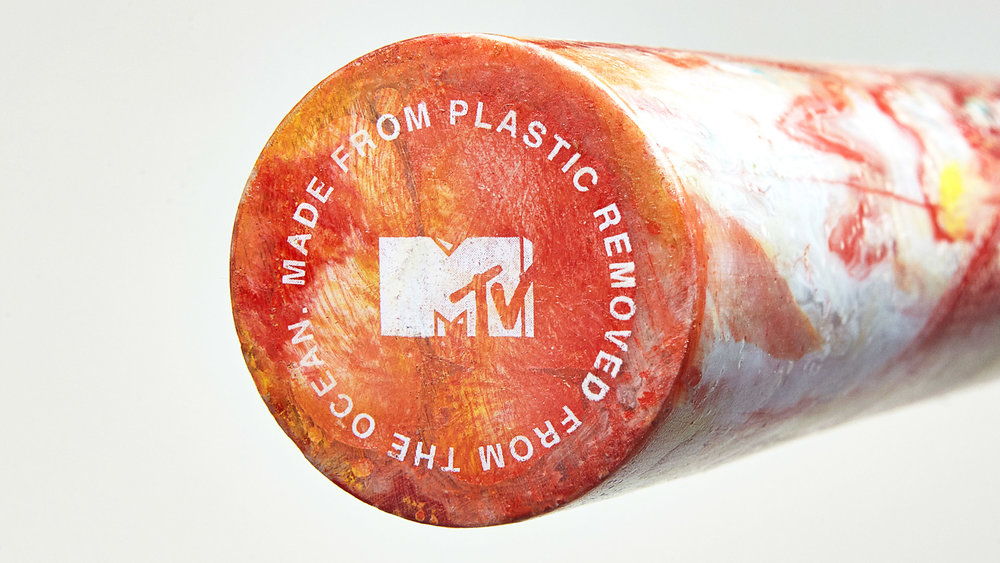 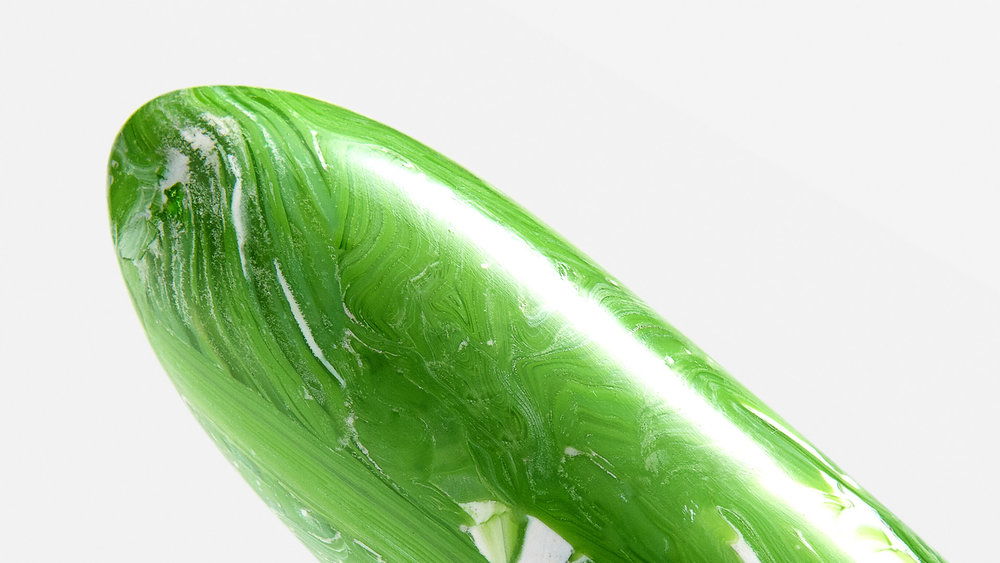 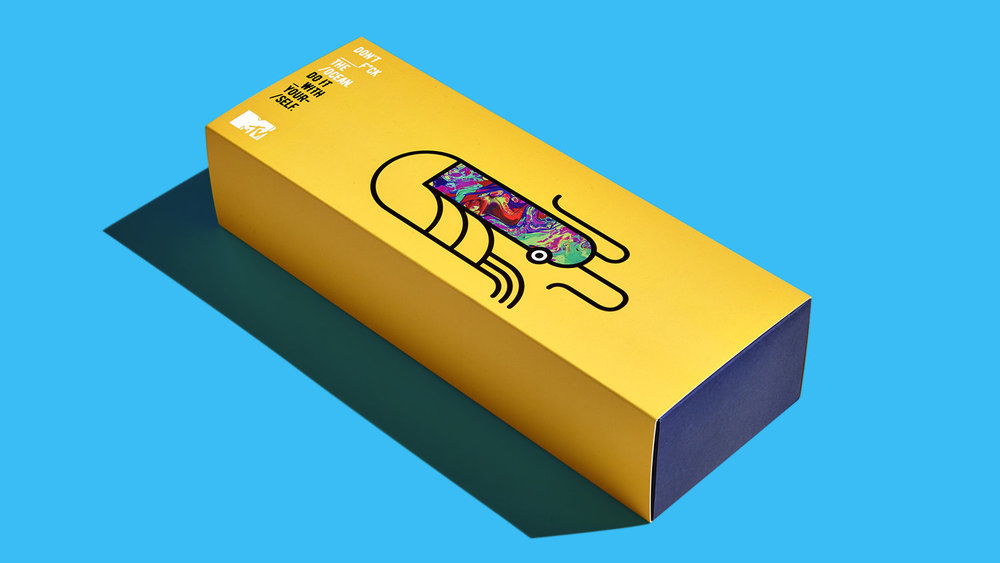 The copywriting is clever and comical in its own way. How did you develop a voice from the copywriting that was blunt without turning consumers off to the product?

Africa: Plastic waste became a global problem and a real threat to all marine life. Several marketing campaigns were made about it, but the result is always the same: people just don’t care. We had to start the conversation with a bold message, something they couldn't ignore. It worked because we talked about a serious issue with humour and spreading a good message: don't f*ck the ocean, do it (have fun!) with yourself.

Africa: We are satisfied with the final illustrations of the animals of the oceans because we created a visual identity that sends a strong message without being appealing, and in an objective way.

Africa: Be brave in the message you want to send to the world, sometimes it's the only way to get people's attention! 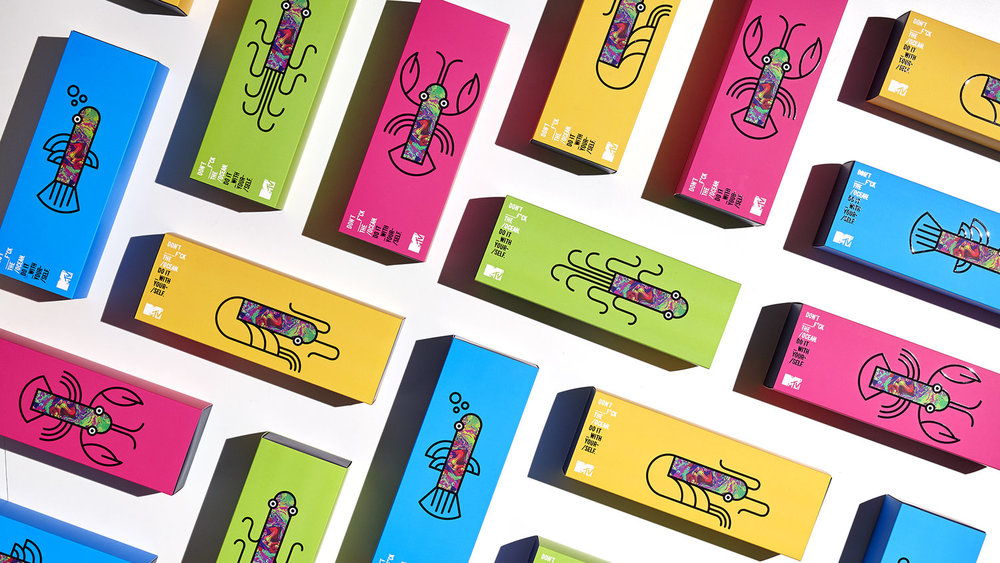 Why Special Inks Are So Important for Packaging

Check Out the Sexy New Look of Carlsberg Black Gold