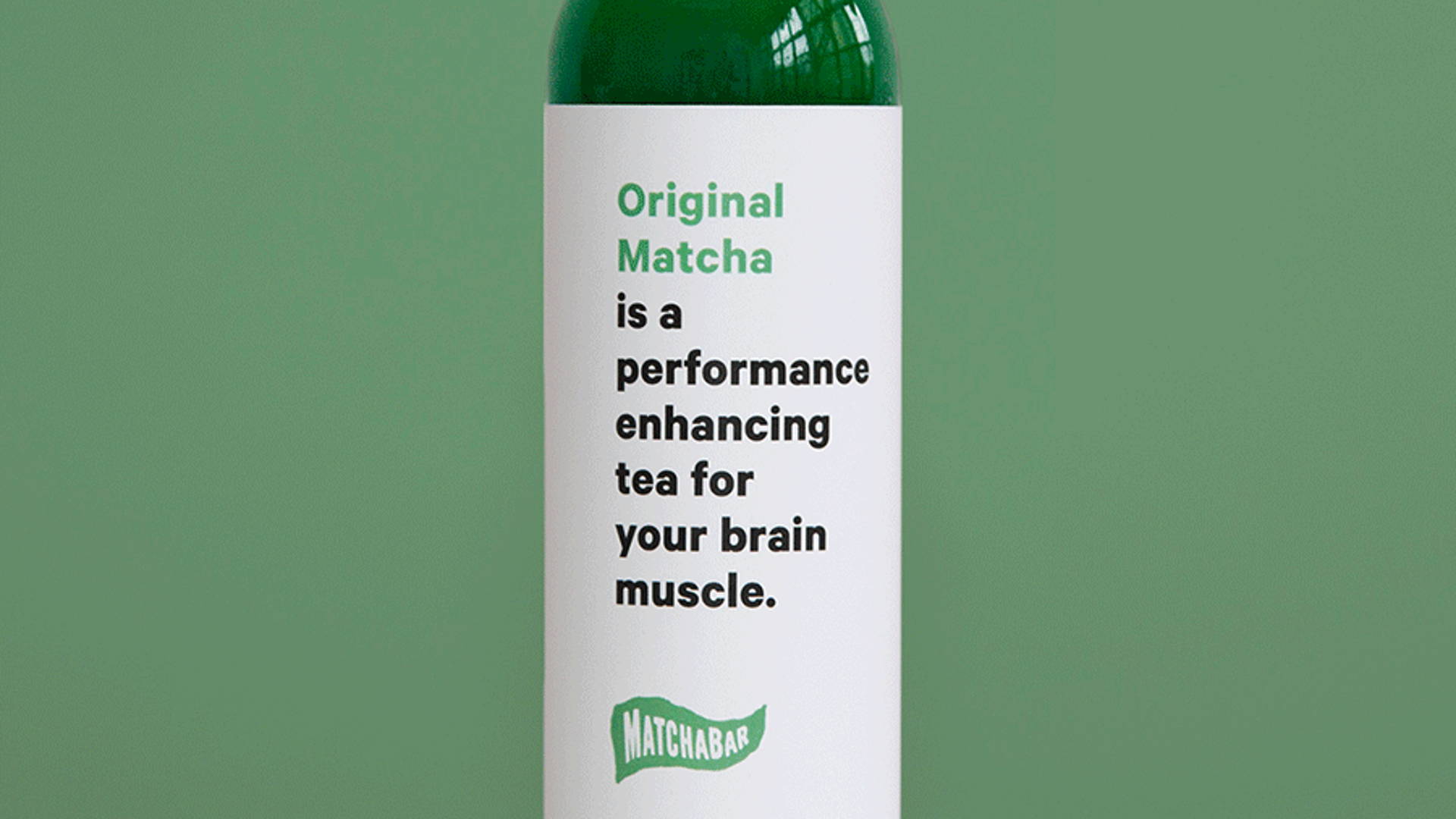 This Matcha Beverage Concept Will Have You Cracking a Smile

Andrew C Bly designed this clever and spunky concept for MatchaBar, a line of matcha green tea beverages. The designs feature funny sayings that will make you break out in a smile. 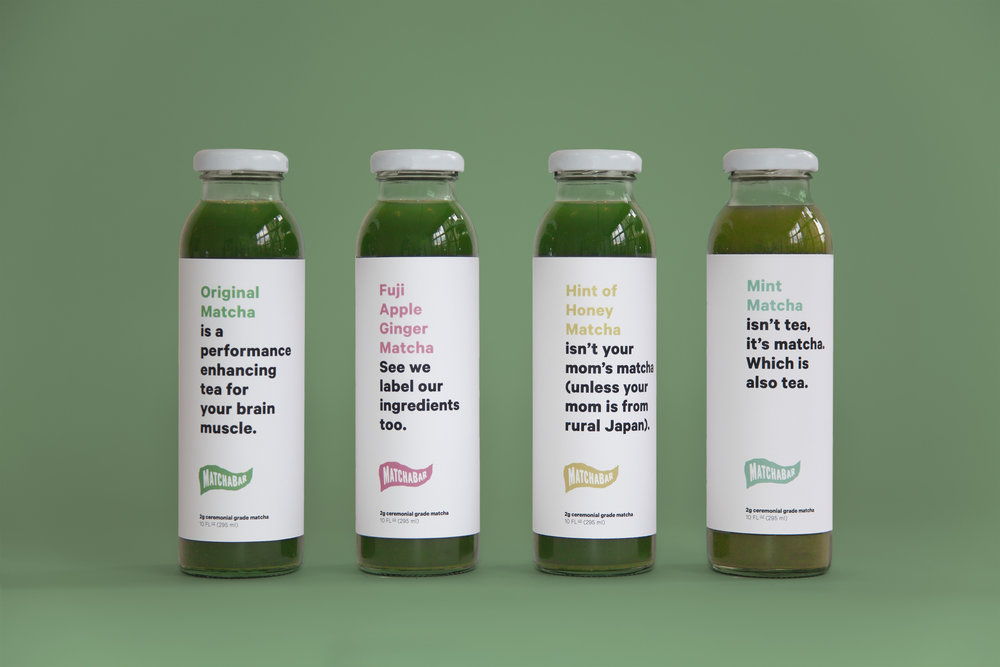 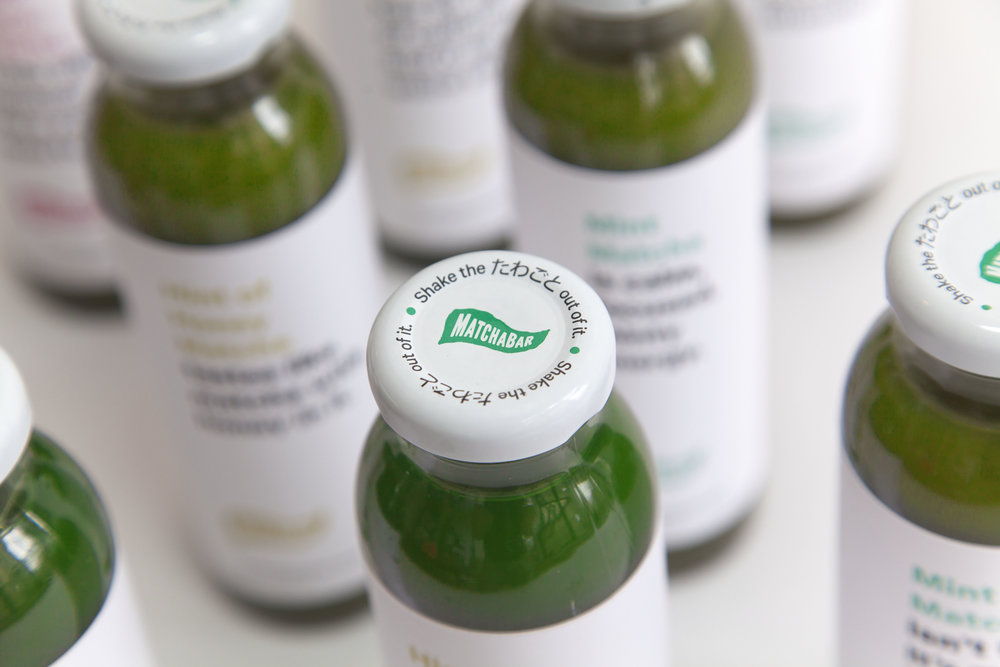 "If you want to launch a new product, and steal aggressive market share away from the big boys, you advertise it – right? Throw that product on a billboard.

Sure. Or you could just but a billboard on your product. And put that little billboard on the shelf right next to the competition.

The major insight was that in the energy category these days it's not just about fuel, it's about focus. Calm, focused energy that is driven by matcha's natural caffeine and the not-so-secret ingredient L-Theanine that provides the landing gear instead of the crash of coffee. It was decided that the design should adhere as much as possible to this calm focus to stand out on the shelf of monsters, stars and bulls." 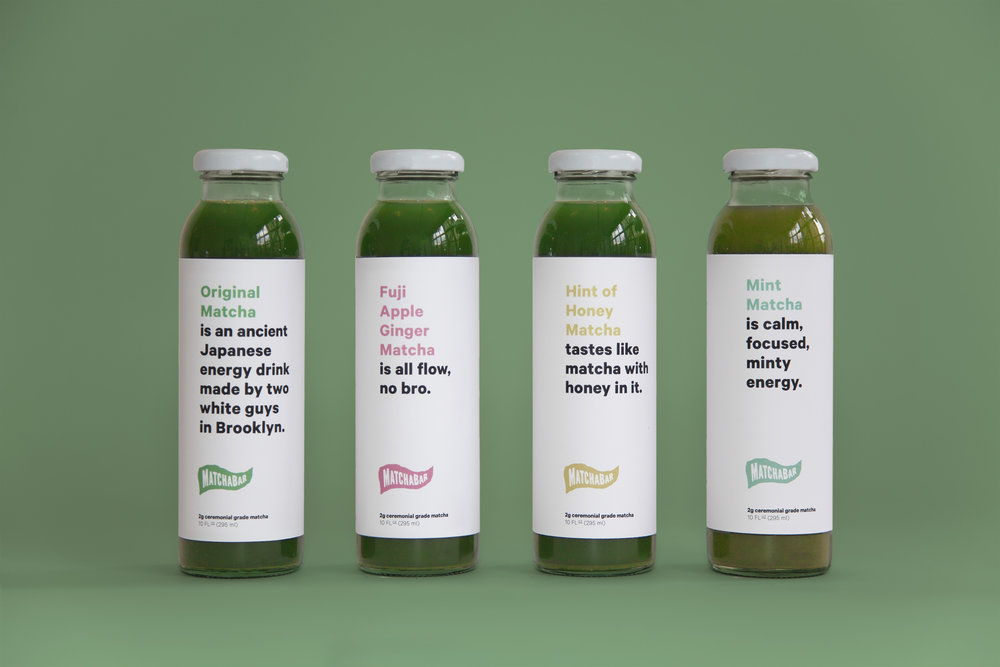 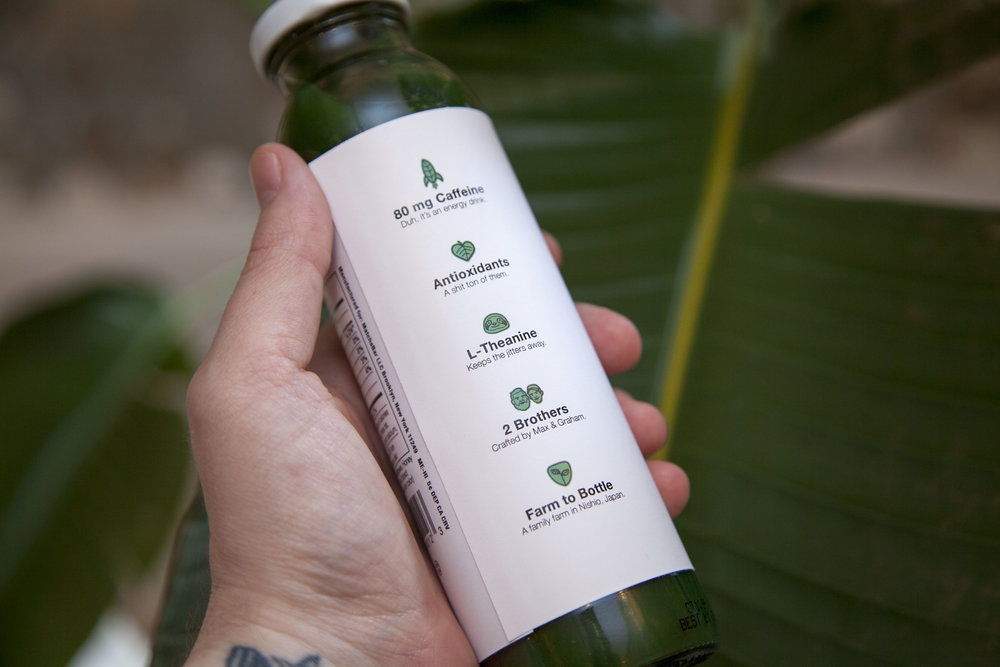 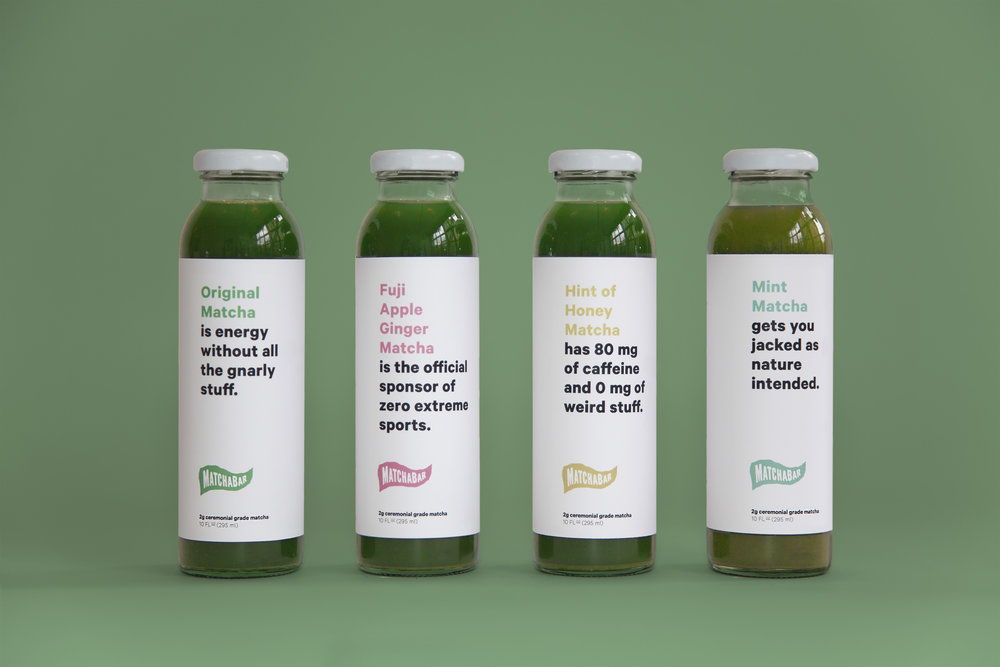 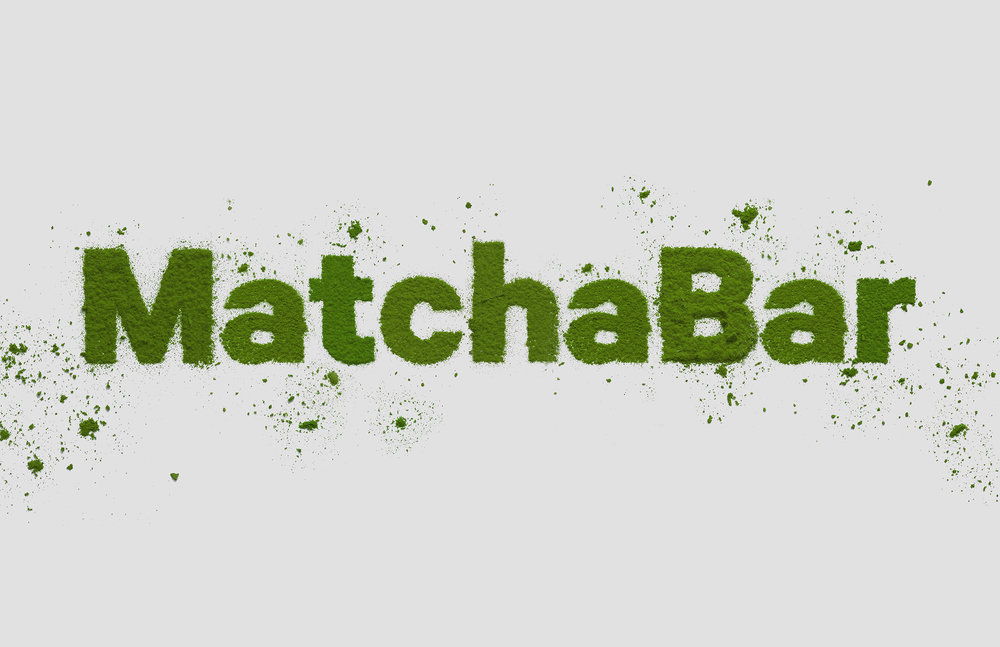 Public Goods is Doing the Public a Great Deal of Good