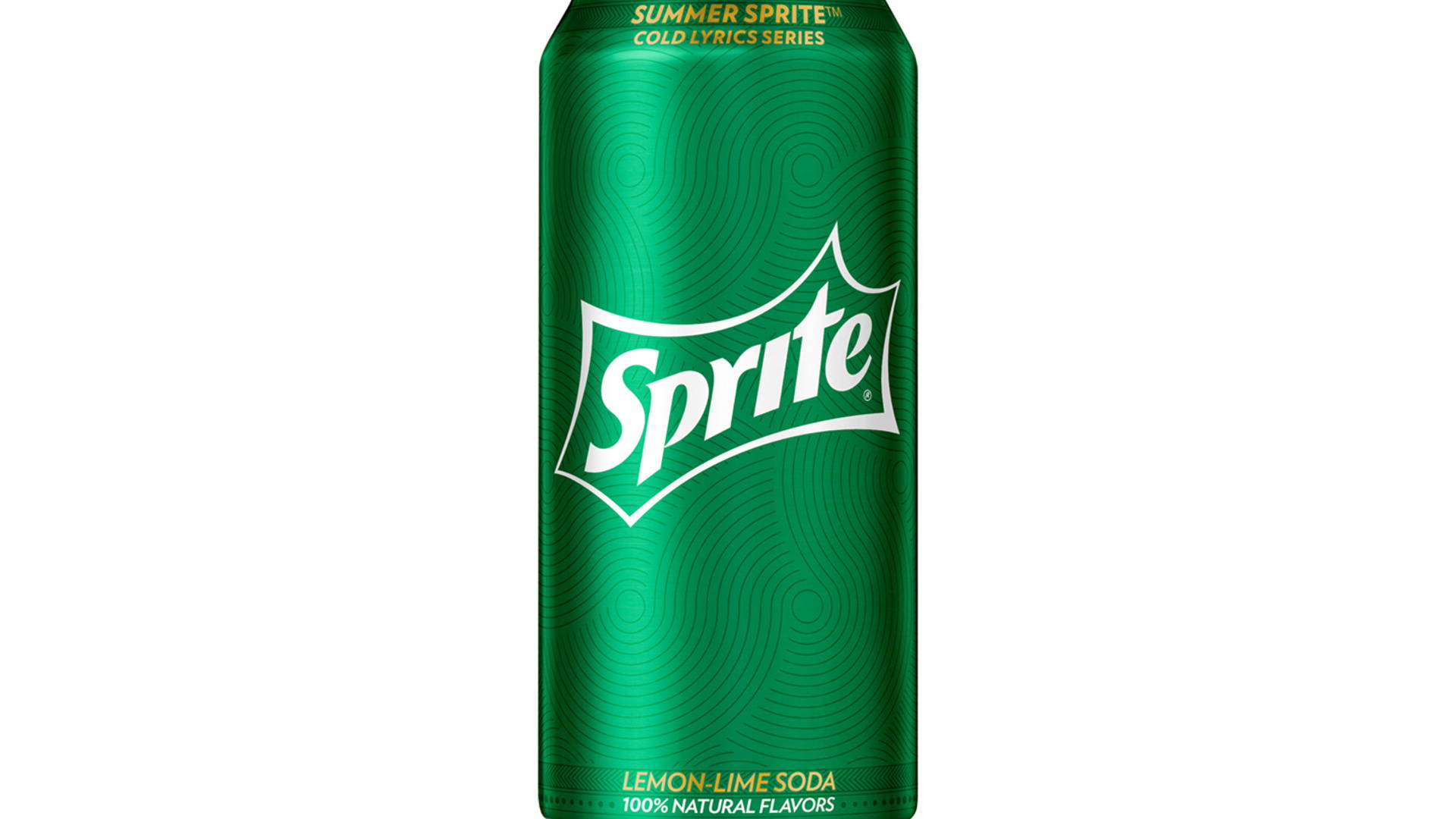 Sprite Launches Its Newest Edition of Their Summer Lyric Cans 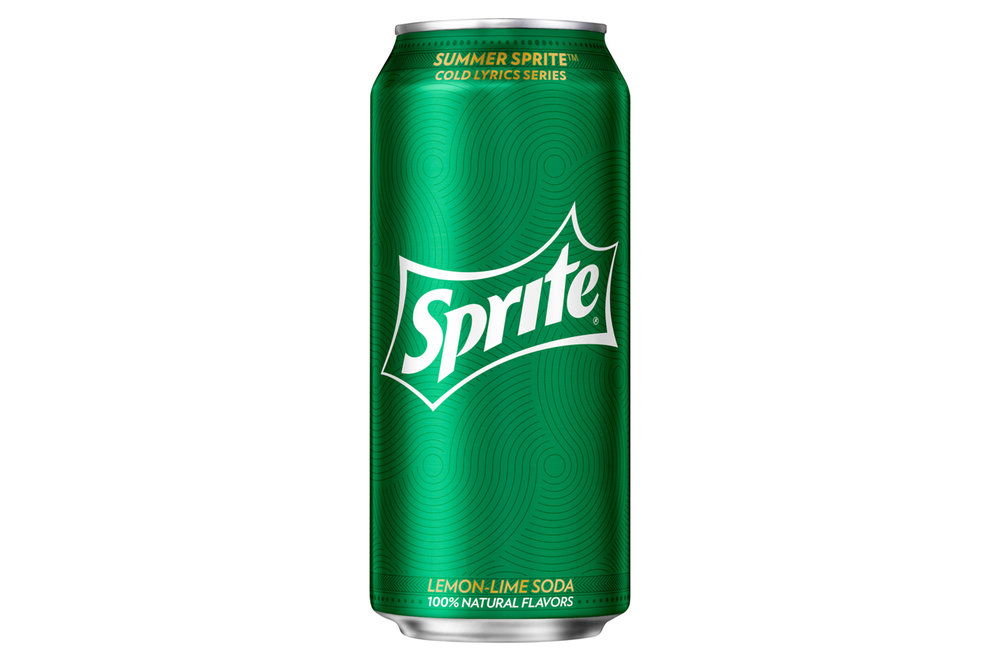 Sprite has launched its newest edition of their playful Summer edition cans.

"Lil Yachty, Vince Staples, DRAM, Vic Mensa, Kamaiyah and Kap G are all teaming with Sprite for the soda's summer ad campaign that will cover its cans and bottles with the up-and-coming rappers' lyrics." 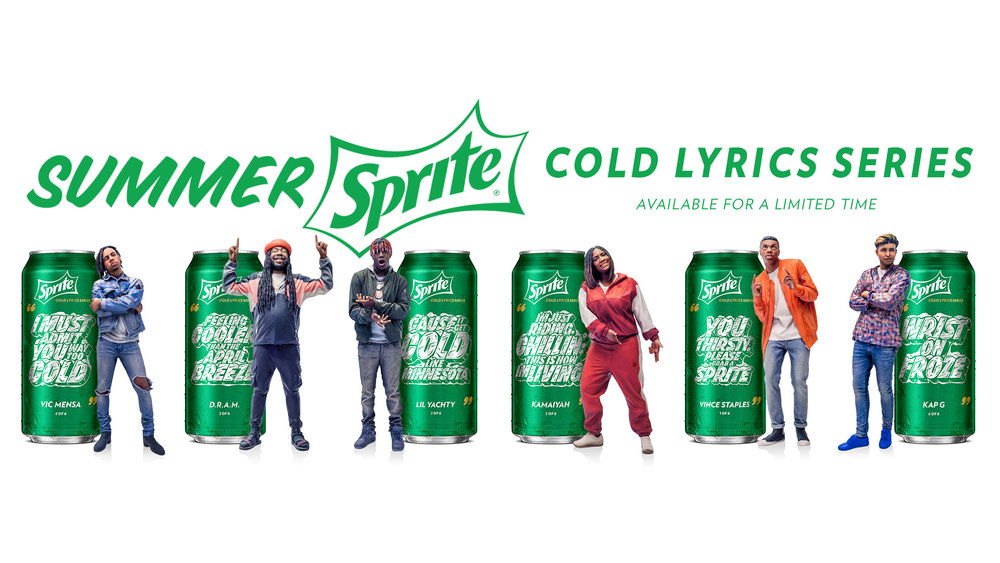 "The 'Summer Sprite Cold Lyrics Series' is the third installment in as many years of similar programs for the beverage. But where the past years' cold-inspired (or at least cold-referencing) rap lyrics were more backward facing towards hip-hop's past, this version is the first initiative solely based in the genre's present.

After launching the campaign in 2015 with classic lyrics from The Notorious B.I.G., Nas, Rakim and others, last year Sprite mixed old and new with 2Pac, Missy Elliottand J. Cole. Now Bobby Oliver, director, Sprite & Citrus Brands, Coca-Cola North America, calls the latest roster of acts the 'next generation of hot hip-hop artists' who represent a 'fresh perspective' in the culture." 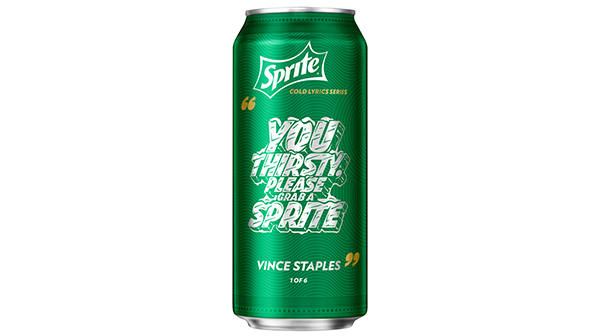 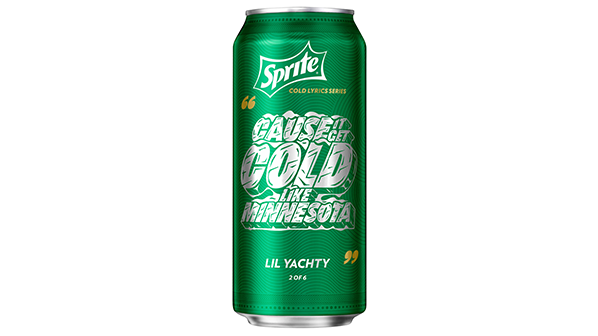 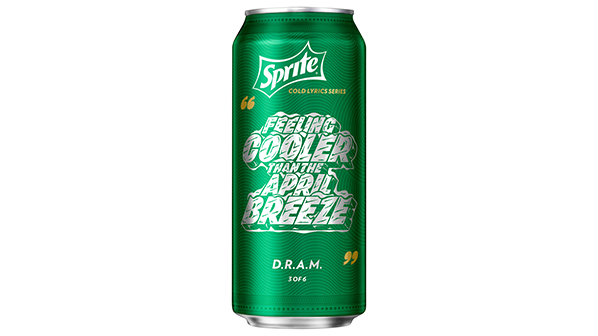 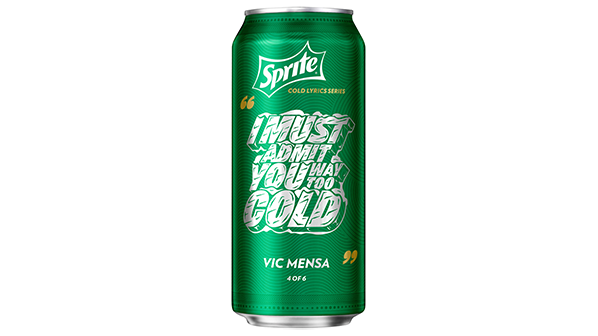 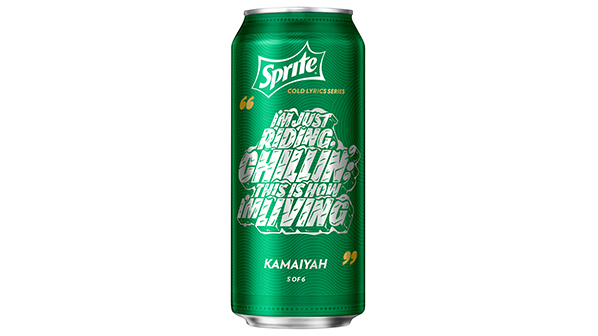 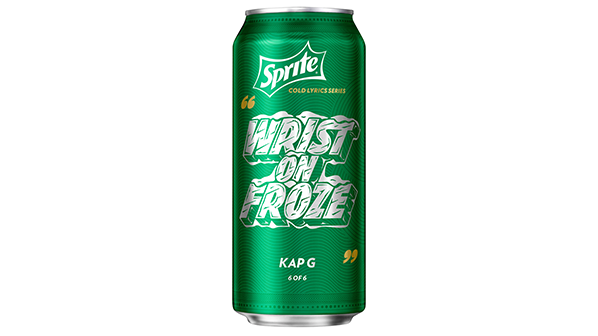 These Natural Wines Have a Unique Shape for Their Labels

This Tequila With Mexican Origins is Nothing But Elegance