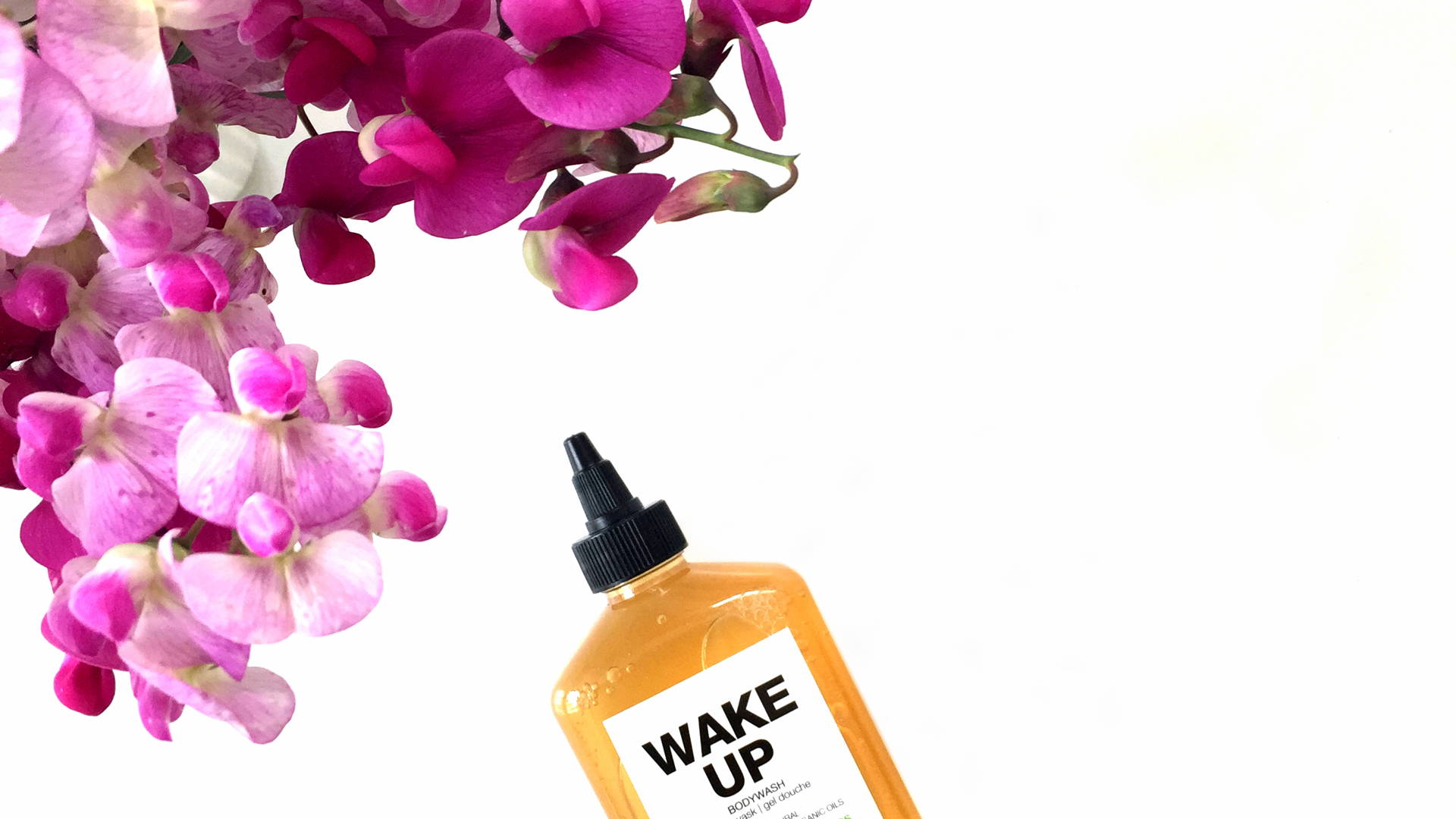 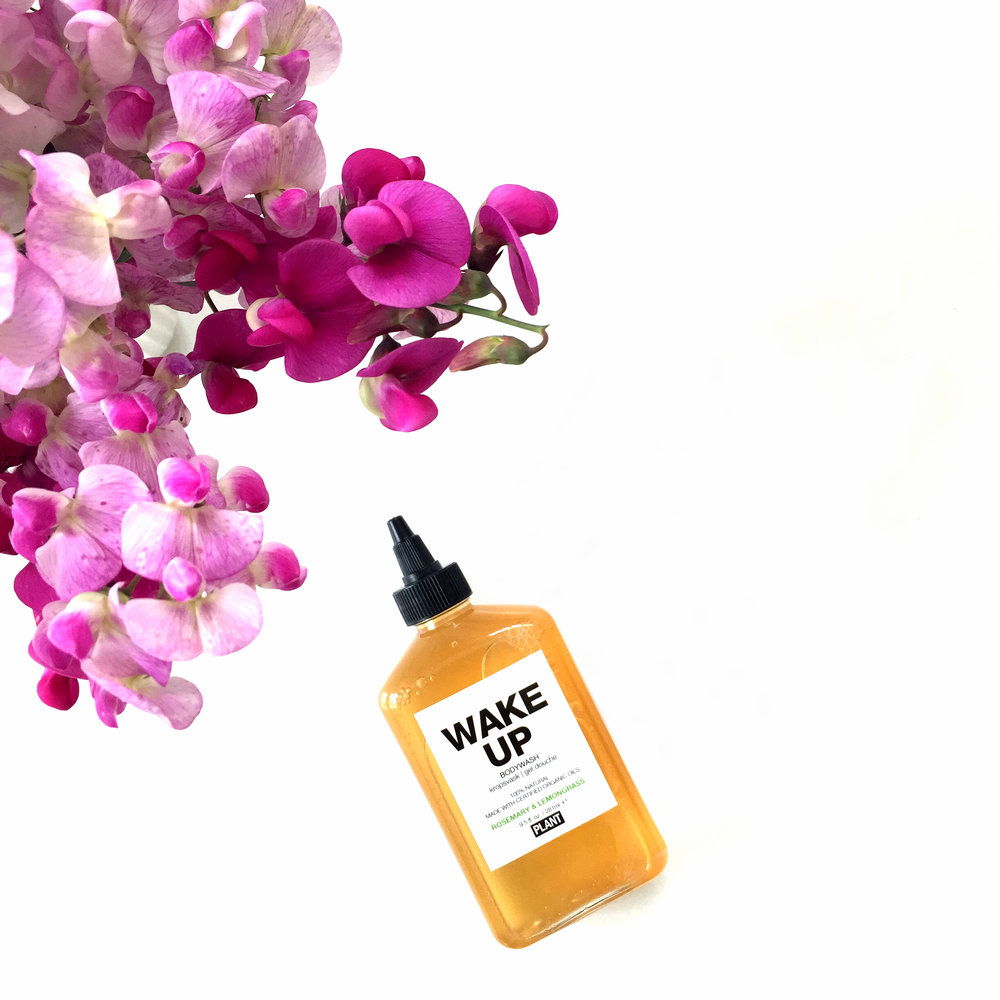 Inspiration for entrepreneurs is all around, but the deep details about how a brand goes from an idea to a physical product or service are fuzzy. We’re breaking it down this week with Holly McWhorter, owner of PLANT Apothecary. In part 2 of a 4-part series, learn about how she got the idea for this line of organic skincare and how she turned into a full-fledged business.

Be sure to check out the first part to this series on PLANT Apothecary.

How did you get the initial idea to start PLANT?

Holly: PLANT was initially a design studio, where we household designed products and their packaging and graphics at the same time. The line used to include organic travel spice kits, a letter opener made of recycled paper pulp (possibly old letters!), herb seed kits… Anything cool and sustainable that we could think of, that could be made locally. And the apothecary line sprung out of that, as an idea to bring out some organic bodywashes—which we then built onto with other bath and skincare products, all of which eventually became the PLANT Apothecary brand. 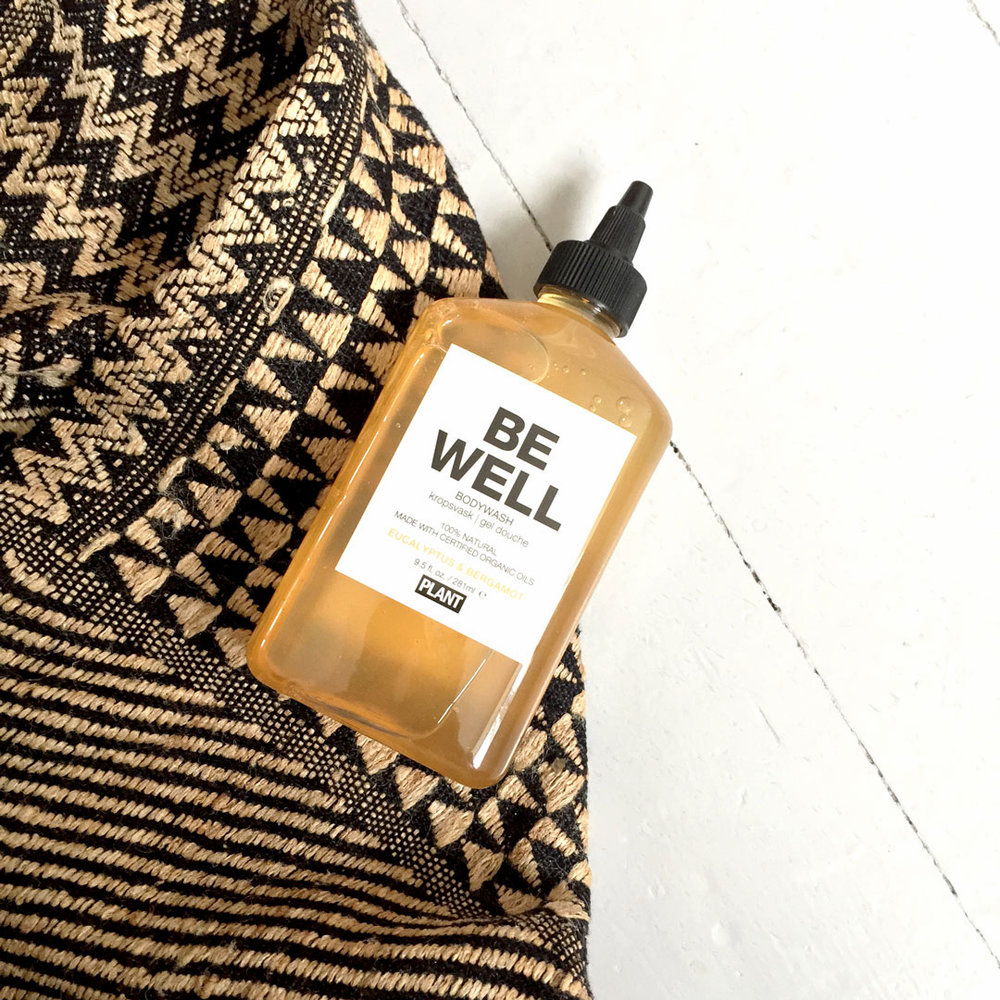 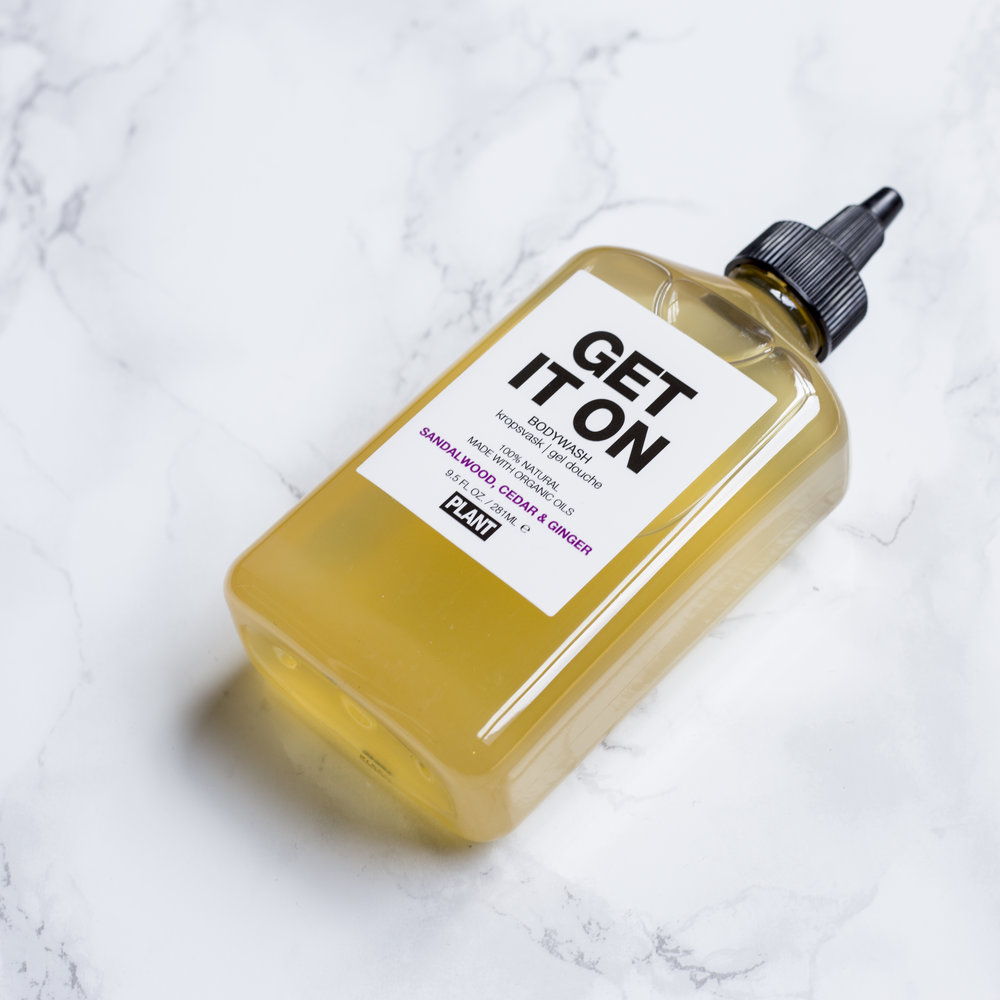 What triggered the launch of the bodywashes was that we had already been making a similar formula for ourselves for years, since it’s really pure and great for sensitive skin. But we saw a hole in the organic skincare market for a brand that was truly pure and organic, but came in packaging that would appeal to design-conscious people outside of the sort of semi-hippie, health-food-store set. Bjarke and I both come from backgrounds in architecture, and we tend to approach things from a design-thinking perspective. It seemed a shame to us that the non-health-food-store audience had so little exposure to and awareness of healthy, non-toxic skincare products, simply because of the products’ packaging not being made in a way that would draw their attention.

I also saw that a lot of packaging and branding for existing skincare products was meant to lure the consumer in by implying that buying the product would somehow vault them into a particular kind of lifestyle, and I was tired of seeing that. I wanted to create products that were so direct and blunt about what they were and what they did that it would border on funny—sort of as a joke, but then again not, as the aim was actually pretty serious. And the bodywash formula we were already using for ourselves was the perfect thing to tweak and repackage to do that with.

How did you come up with the name?

Holly: Brainstorming. We wanted something that spoke to our green initiatives and also the idea of industry and production. And we liked the concept of a plant being something that grows from a seed, like a product growing out of a small, new idea. And, importantly, the word “plant” is the same in English and Danish, so it works in both of our home territories! 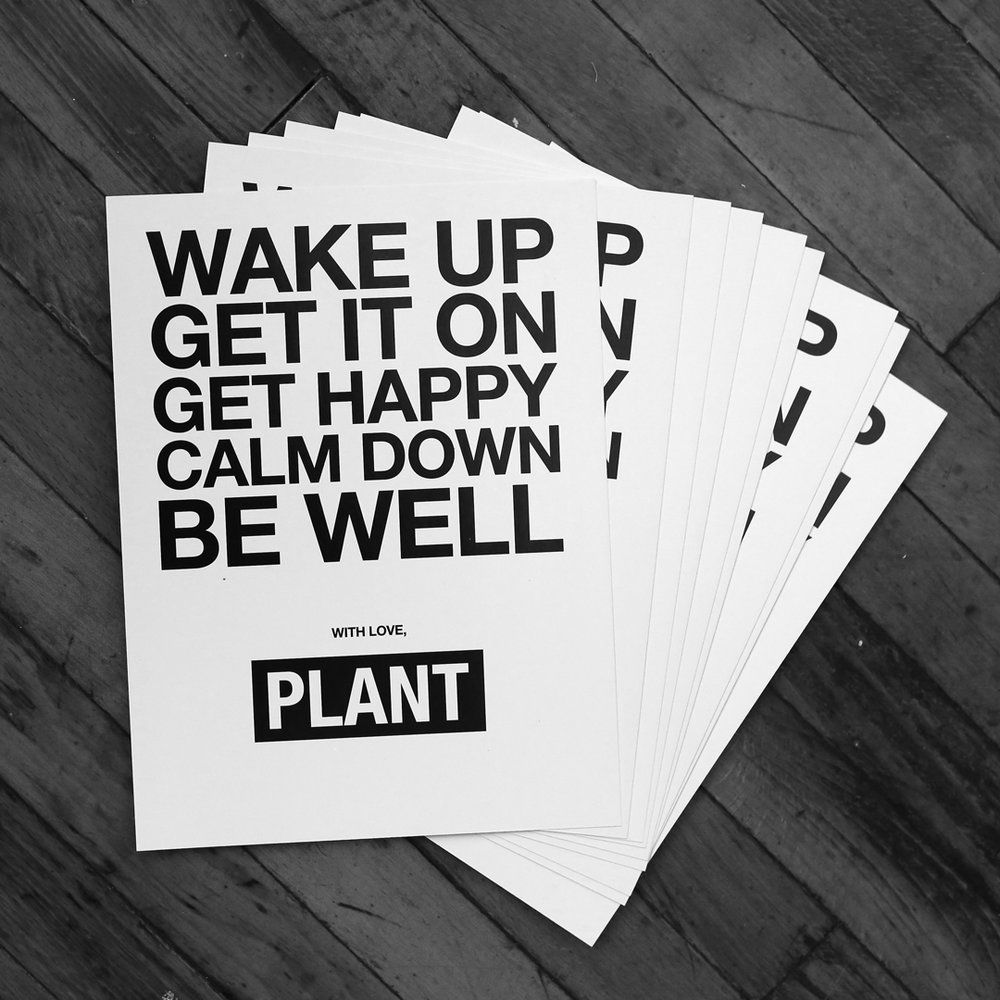 Creating a unisex skin care line is such an innovative concept in an industry dominated by gendered products. What made you decide to create a unisex line as opposed to products exclusive to men or women?

Holly: I had always used a mixture of products aimed at both men and women, because I don’t always like the fragrances that tend to be considered feminine. I’ve never been able to relate to the idea of everything—toys when I was a kid, clothing now—being really gender-specific, so the idea of making products that were meant for only one gender never really occurred to me. And when Bjarke weighed in on my initial package design concepts for the bodywashes, we came to the conclusion that good, simple, functional design—whether it’s for a building, a chair or a bottle of soap—would often appeal to multiple genders anyway, and there was no need to steer our packaging in one gender direction as opposed to another.

Did you have any prior experience in making/producing skin care products?

Holly: Yes. I’d started making all-natural skincare products for myself many years before—because I have really sensitive skin, and wanted products that not only wouldn’t make me itch, but weren’t loaded with toxic chemicals either. So I just dove in and learned as much as I could about ingredients and what they do for skin together and separately, herbalism, and the use of essential oils. Then Bjarke came along with his skin that’s even more sensitive than mine, and he got into the stuff I was making too—which led us to now make sure all PLANT products are suitable for sensitive skin. 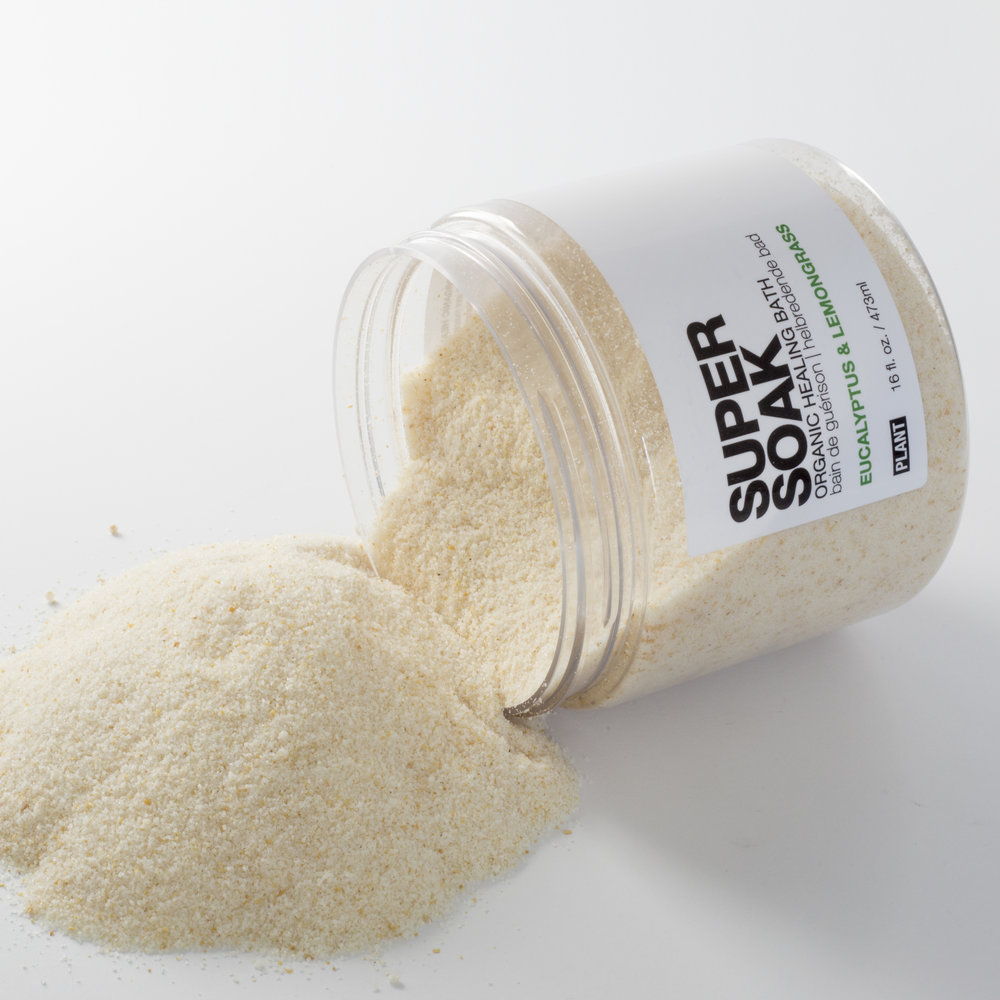 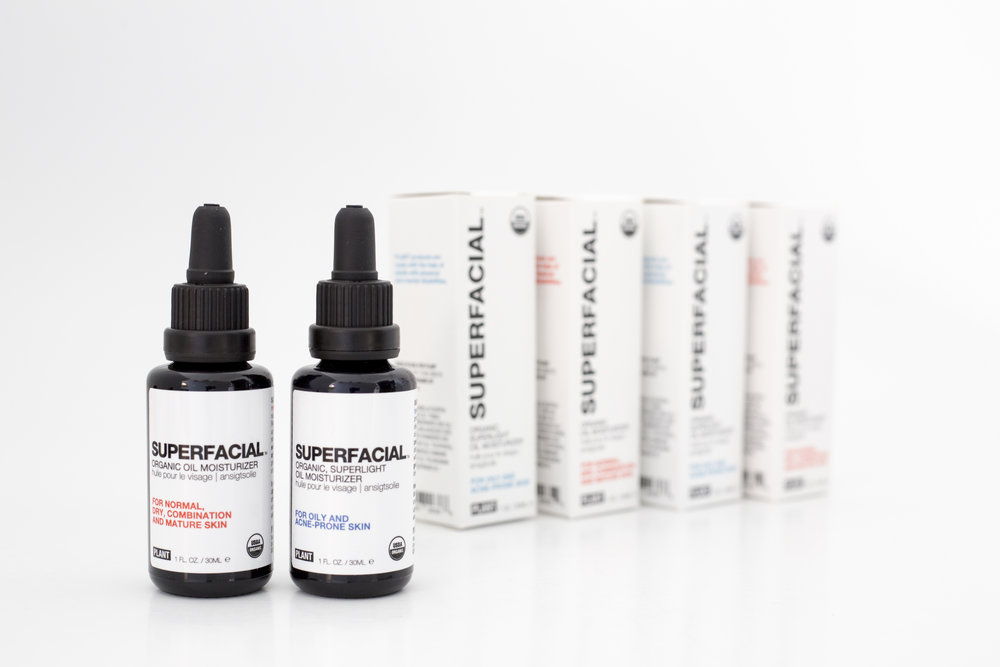 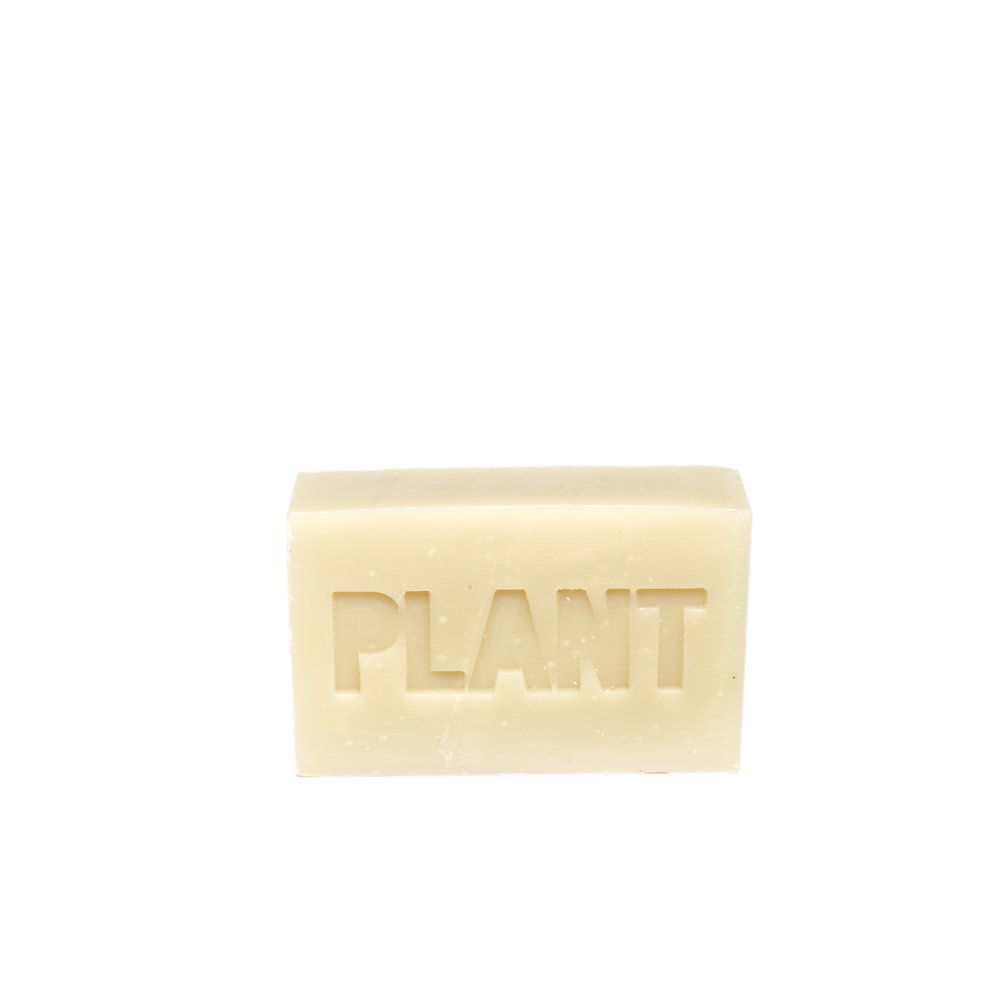 Once you decided that this was something you wanted to pursue, what were your next steps? How did you take it from an idea to physical products people could buy?

Holly: It started as just a side project—Bjarke was working at an architecture firm, and I was freelancing at architecture firms and writing for design blogs. But to get the first products going, we used the classic design methods. Sketching initial concepts out on paper, then making mockups—sometimes with a step in between for digital sketches in Illustrator or 3D modeling programs we knew from our architecture work. Then we’d start looking for sources of large quantities of the materials, comparing prices and quality, and then do a short production run to see how the product did on the market.

When you were just starting, what did your operation look like? How many people did you have helping you then, and how have you expanded?

Holly: It was just us, until two years ago. We did everything—sourcing materials, pricing and budgeting, bookkeeping, correspondence, graphic design, website design, (of course) package design, formulation, order shipping, and even small-scale PR.

How did you spread the word about PLANT when you were just starting out?

Holly: Initially we just set up a website, tried to optimize it for search engines, did a little pay-per-click marketing, and hoped people would find us online. We also reached out to green living stores every once in awhile, but that was pretty much it. Some magazines decided to feature us, which led to more stores learning about us and taking in our products, which led to more press, and so forth. 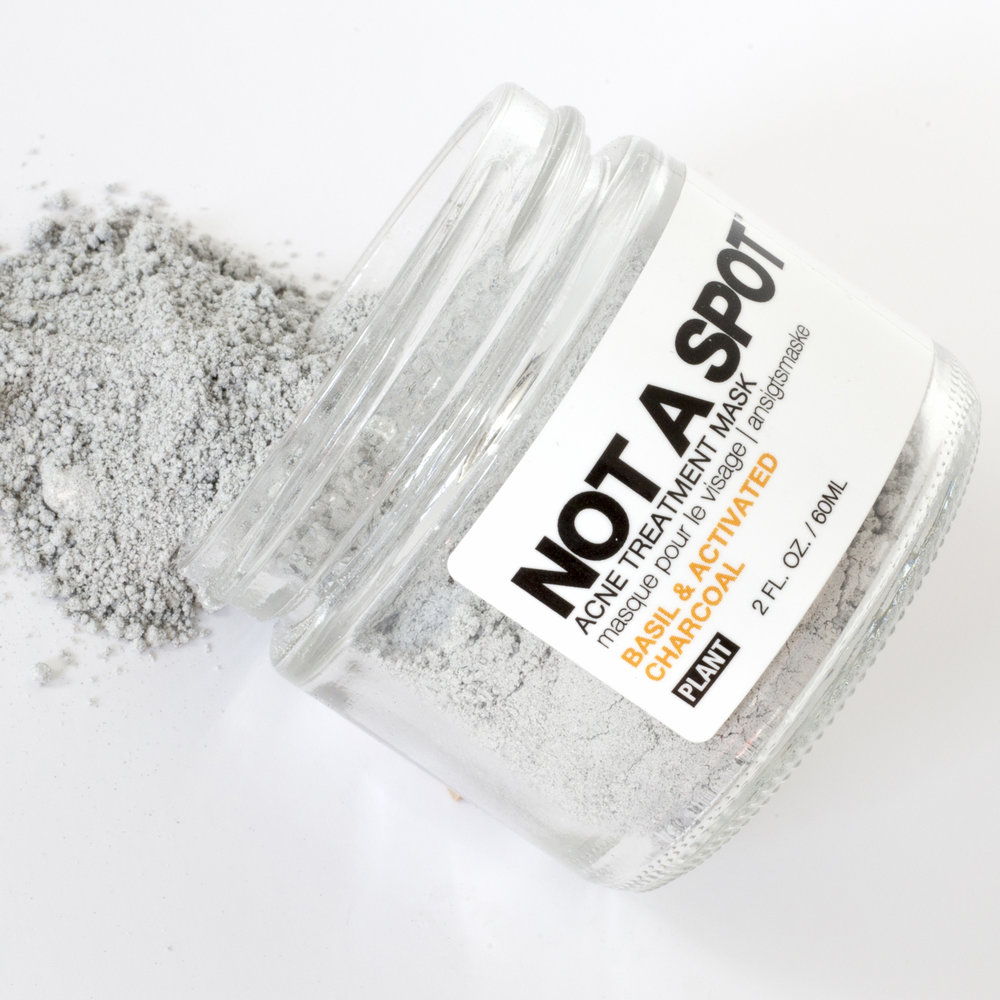 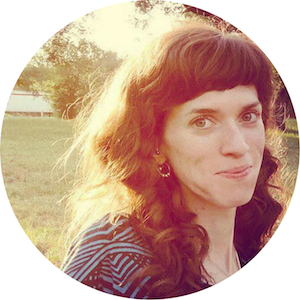 Margaret AndersenMargaret is a freelance graphic designer and writer based in Los Angeles. She received her MFA in Graphic Design from the California Institute of the Arts. She writes for AIGA’s blog Eye on Design, and is currently designing futuristic things for USC’s World Building Media Lab.