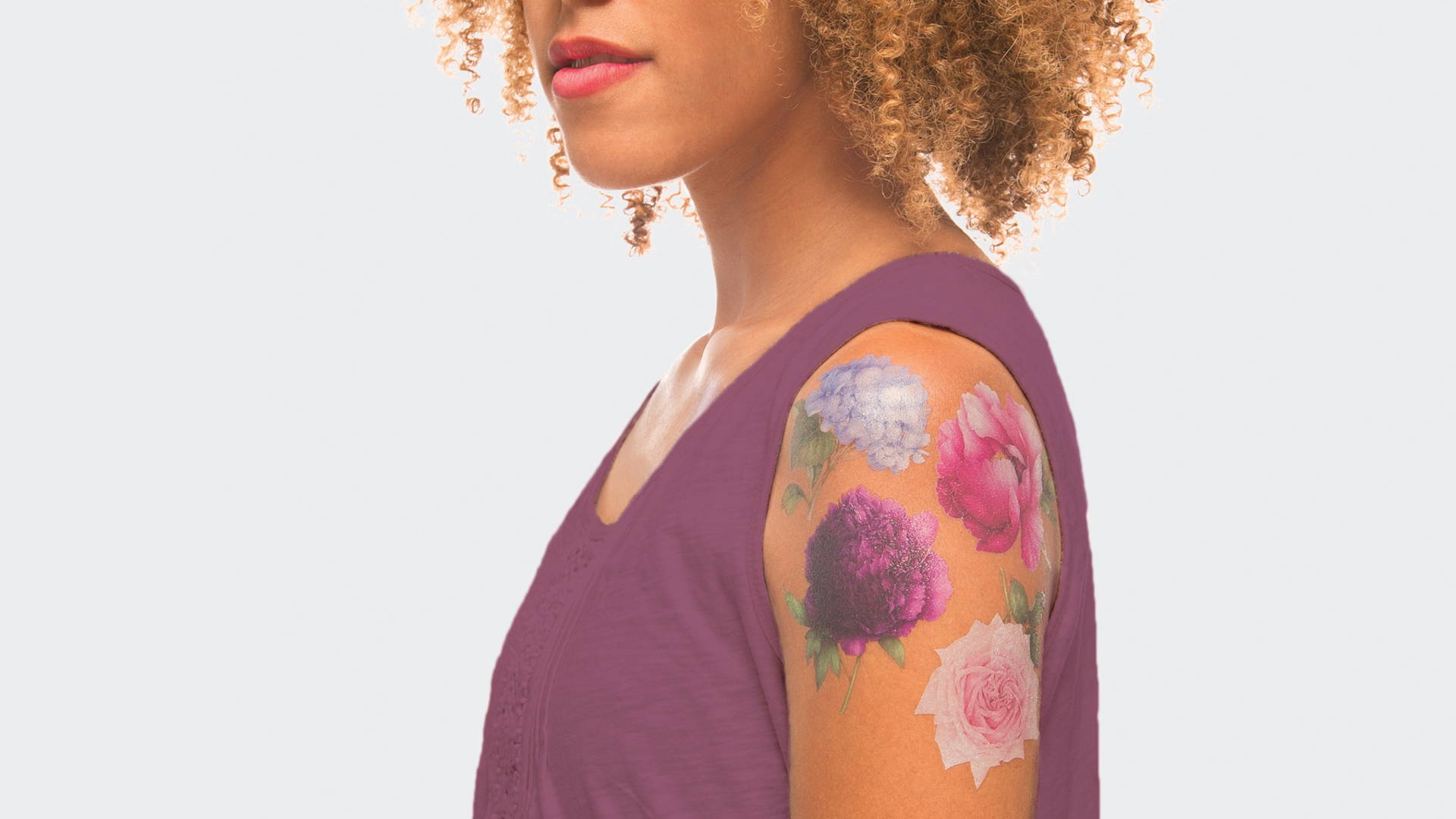 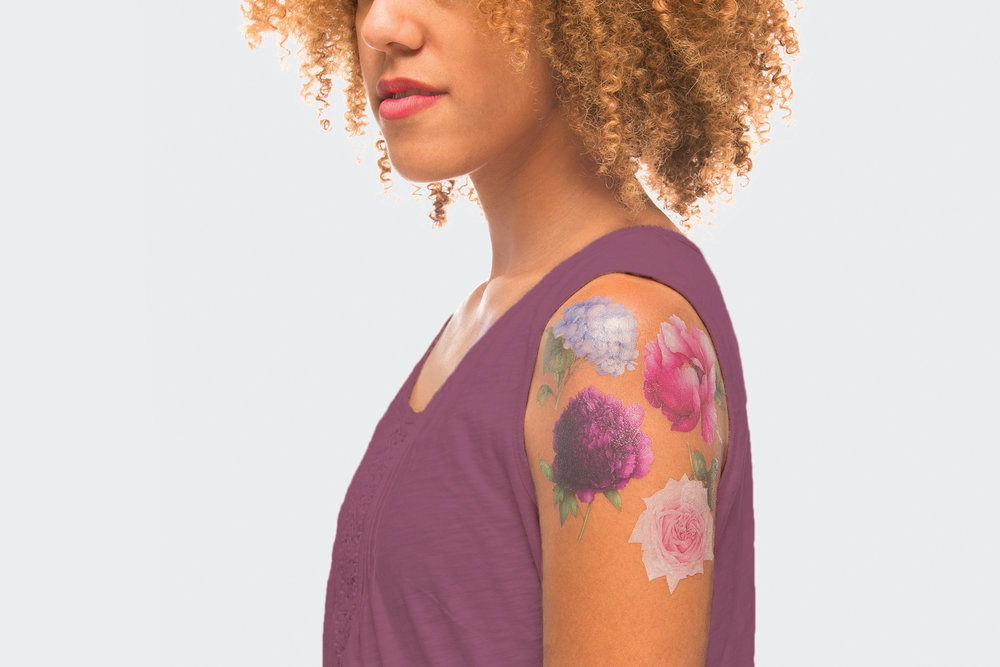 Inspiration for entrepreneurs is all around, but the deep details about how a brand goes from an idea to a physical product or service are fuzzy. We’re breaking it down this week with Tina Roth Eisenberg, founder of Tattly. In part 2 of a 4-part series, learn about how she got the idea for this endeavor and turned it into the massively popular temporary tattoo company it is today.

Be sure to check out the first part to this series on Tattly.

You first got the idea for Tattly when your daughter came home with some temporary tattoos from a party goodie bag. Why did you feel so inspired to update the traditional temporary tattoo?

Tina Roth Eisenberg: Yes, it all started because of some hideous tattoos my daughter brought home from a birthday party in 2011. They were a complete insult to my Swiss aesthetic. It wasn’t the first time I was complaining about the state of temporary tattoos and I realized I had the possibility to change it. At the time, I ran a graphic design studio, specializing in web design. In addition to my studio, I was running the blog and from the start was championing illustrators, so there was an opportunity for collaboration.

I connected the dots and got to work, setting out to launch a small site selling temporary tattoos by real artists. Just for fun. A side project of sorts. The site launched in July of 2011 and orders started pouring in. It became clearly quickly that I had hit a nerve.

Once you decided that this was something you wanted to pursue, what were your next steps? How did you take it from an idea to physical products people could buy?

Tina Roth Eisenberg: First I researched the temporary tattoo printing process and found a few manufacturers. I created some simple designs and ordered samples to test the quality. I reached out to a few illustrator and artist friends of mine, asking if they’d like to contribute. Within 24 hours submissions were flooding my inbox. My friends were excited to design for skin. Once I realized the artists were on board I started thinking about a name for the project and created the brand elements and the site. Approximately 2-3 months later I launched Tattly with 16 designs. I am only realizing now, looking back, what an incredible advantage I had being able to do all of this myself, without having to hire anyone to create the brand. I did hire my developer friends of Oak Studio to build the e-commerce site, as I wanted it to be a customized theme. Everything else I did myself. That’s a fortunate place to be. 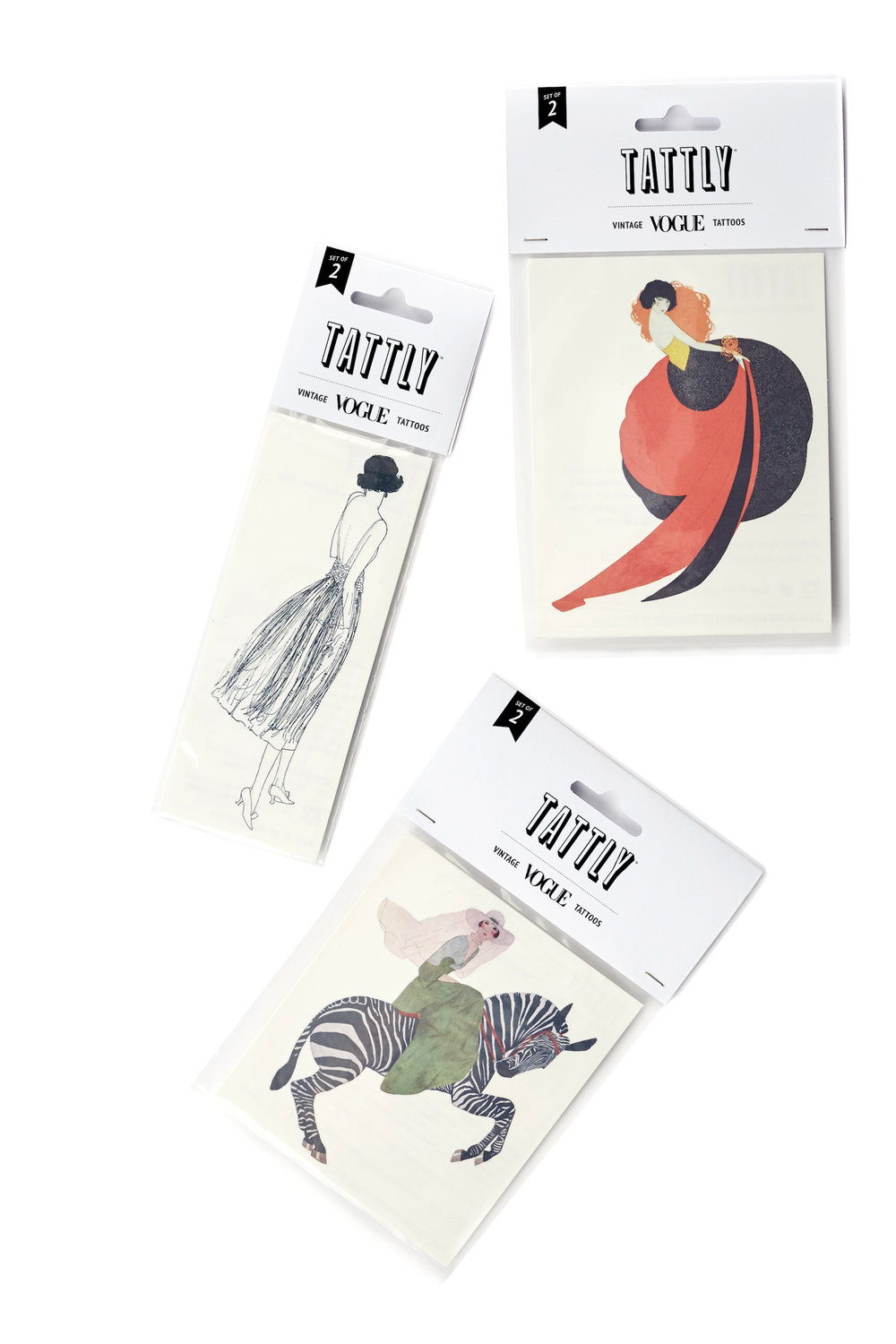 When you were just starting, what did you operation look like? How many people did you have helping you then, where did you work, and how have you expanded?

Tina Roth Eisenberg: When I started I ran a small design studio with two employes. This meant I had the help of one designer and a super smart young guy right out of college that helped tremendously with strategy and day-to-day execution.

Two days after launching the site, I got a call from the buyer at the Tate Modern Shop in London. He asked for a wholesale catalog and congratulated me on the great brand and asked how long we’ve been around. I didn’t have the heart to say “Uhm, two days!?”. After I hung up the phone, I asked my studiomates “What is a wholesale catalog?” I knew right and then I had to take it more seriously. We hired an intern and from there we grew very slowly and organically. Whenever we made enough money to hire one more team member, we did. We are turning six this summer and are now 12 full-time employees and 4-6 part-time helpers.

How did you start accepting submissions from designers and artists? Who did you initially partner with and how did you go about bringing them on board?

Tina Roth Eisenberg: We don’t officially take submissions. We did, right when we launched, but then we stopped based on my intellectual property lawyer’s recommendation. I learned that if someone were to send a design submission similar to something we are already working on, it could look like we stole it.

I am always looking for possible new designs. Instagram has become my best source for finding new artists. I remember the day I stumbled upon Vincent Jeannerot’s Instagram account, I nearly fell off my chair of excitement. I reached out to him and now he is one of our best-selling artists.

How did you spread the word about Tattly when you were just starting out?

Tina Roth Eisenberg: I was in a very fortunate position as I have built up a sizable audience on my blog, swiss-miss.com. For over 5 years I have been celebrating other people’s projects and art. I didn’t realize that if I were to start something, the karma might possibly unleash itself on me. We had over a 100 orders on our first day. I stood next to the printer spitting out orders in complete disbelief.

And once we were up and running, we quickly started using Instagram and MailChimp Newsletters to keep folks in the loop of new design launches. 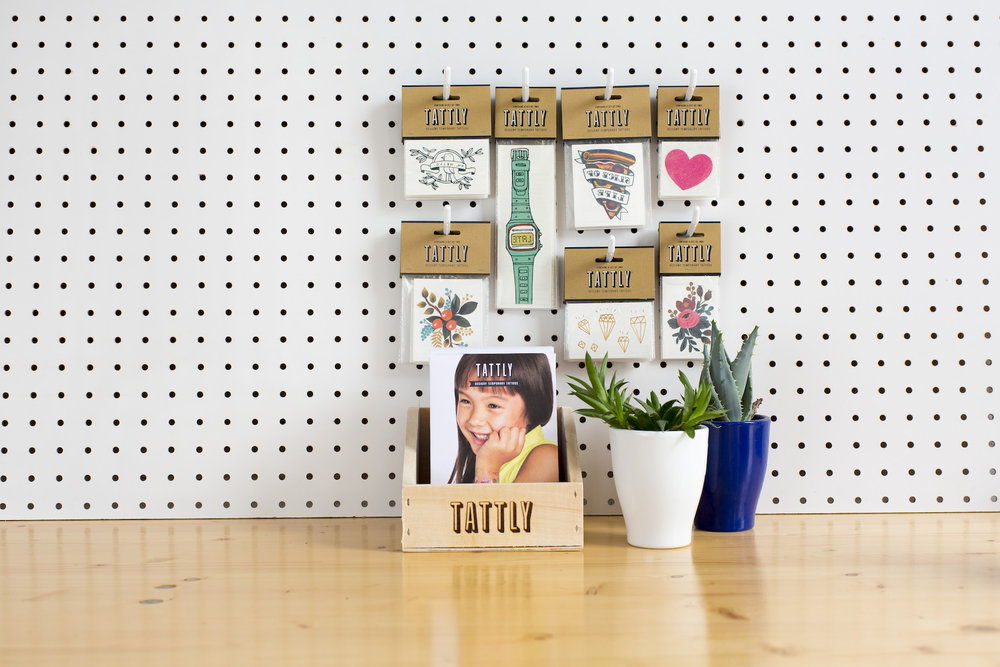 Slurps is a New Approach To Healthy Dog Treats

20 Beautiful Examples of Gradients on Packaging